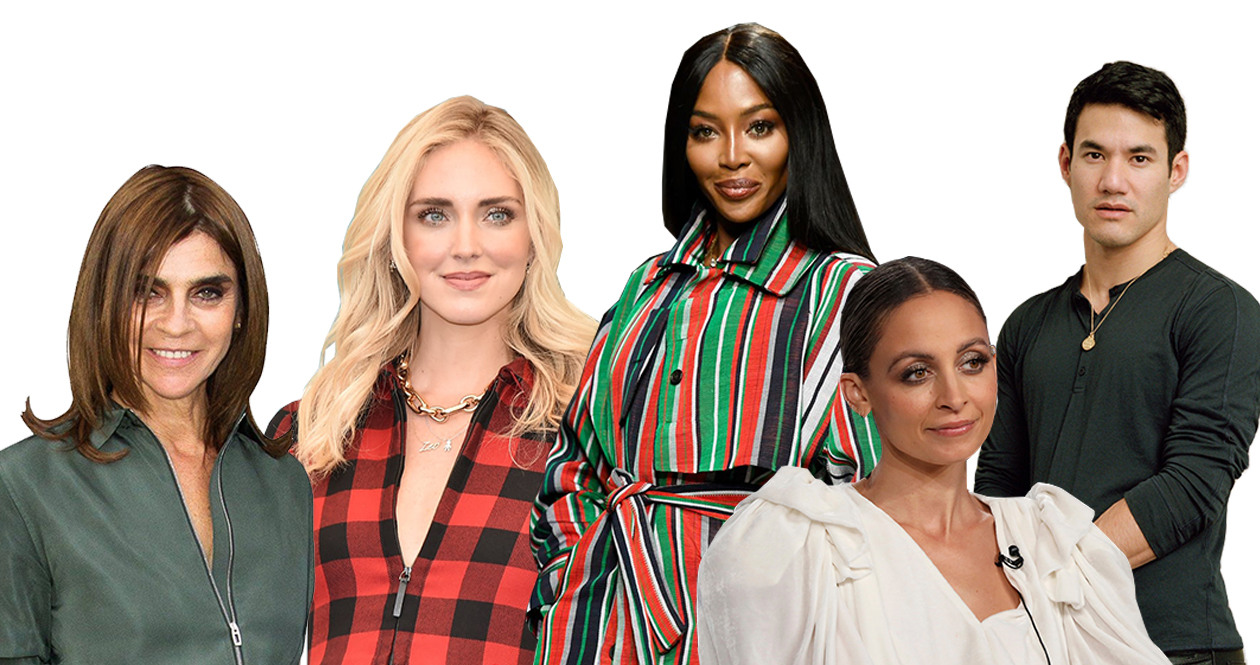 ‘MAKING THE CUT’ UNDERSCORES EVERYTHING THAT’S WRONG WITH FASHION

Having spent most of my life being a self-righteous, pain in the ass who would incessantly reiterate the nonsensical mindlessness required to watch reality TV, I recently found myself biting my tongue as I succumbed to the not so seductive neon couches of Love Island. Descending rapidly in my downward spiral, I went from zero to one hundred, catching up on everything from Ru Paul’s Drag Race to binging Love is Blind. Then came lockdown, and with that, an opportunity to finally catch up on the pseudo-intellectual TV shows that would help me regain social standing with my cohorts—a much awaited occasion for me to flaunt my well articulated thoughts on the imminent robotisation of humanity and pass nonchalant but punchy comments on Gloria Steinem’s depiction in Mrs. America. Instead I found myself captivated by the star studded, mega production of Amazon’s Making the Cut.

Amazon’s deep pockets are a secret to nobody, but they really didn’t hold back in the production of this new fashion reality TV show, which is reminiscent of Project Runway and even hosted by Tim Gunn. That’s only the beginning of the very recognisable cast, with Heidi Klum as both a co-host to Gunn and a judge. Other judges include no less than Joseph Altuzarra who built his namesake brand Altuzarra, comeback kid Nicole Richie and oh, did I mention Naomi Campbell? With fashion big-name Carine Roitfeld and Instagram’s OG influencer Chiara Ferragni subbing in from time to time, Amazon really barred no expense. But once I overcame the extravagance of the contestants just being casually flown around the world to keep the plot of the show more interesting, I had a realisation that sucked all the fun out of watching heated debates between supermodels. This wasn’t a show about fashion, this was a show about business—one that would succeed with Amazon providing both early investment (the winner receives a casual million dollars) and having Amazon Fashion as their platform.

The show begins with 12 contestants, who each week must design two looks—one runway and the other accessible. Each week, the winning accessible look is sold immediately on Amazon Fashion. From the get-go, it is clear that this isn’t a show that celebrates creativity but rather focuses on creating the next fashion empire. While that goal is in and of itself okay—albeit kind of boring—it is the lack of space created for both business and creativity to flourish simultaneously that irks me. The contestants are far from being novices—each with successful backgrounds in either running their own small business or working for impressive names in the fashion industry. Yet they are repeatedly reminded by both Gunn and the ruthless judges to undermine their artistic vision and to think like a businessman—as if their previous knowledge and experience amounts to nothing.

Who is your consumer, what does your consumer want to buy, who are you trying to dress? Are the types of questions asked repeatedly by the judges, questions that on the surface appear to be attempts to nudge contestants into the right direction. These simple suggestions fall flat, however, when realising the consumer in mind has to be one that shops on Amazon Fashion. Disappointingly, It appears that Naomi Campbell, with her nearly 40 years of experience in fashion has forgotten that there is room for art and commerce to come together, that there exist different brands for different people and uniformity has never been the key to success—especially in the fashion industry. And while the judges are savage (in both a refreshingly honest and cringingly rude kind of way), their motives are clear: they are merely accessories to help weed out anyone whose products won’t immediately profit Amazon.

If it wasn’t already evident in the first eight episodes of the show, the profit-hungriness that drives the show becomes abundantly clear when the judges decide that one contestant, Sander, simply isn’t making the cut. The Belgian native (who let’s be honest was miles ahead in his looks and undoubtedly deserved to win?), consistently brought some of the best looks to the show. The only critique the judges had for the designer was the inaccessibility of his clothing, a comment he took to heart and earnestly worked on when creating his final collection. Having trained at the Royal Academy of Fine Arts in Antwerp, he was one of the few designers who appeared to be able to critique the show’s consistent obsession with commerce. Despite this, his final collection was not only creative, quirky and fun, but also simplified— a collection that could be worn by anyone. He adapted his work and his vision to meet the requirements of the judges and even created a concept store that was engaging and thoughtful, but his efforts were simply not enough. Instead of taking a chance on this young, passionate and unique talent, the judges sent him home citing his work as perhaps too creative.

The winner of the show—spoiler alert: Jonny Cota—incorporated in his final business presentation a global supply chain, one that Amazon Fashion president Christine Beauchamp found, unsurprisingly, impressive. A global supply chain, might I add, that consists of him exporting the labour from LA (where his brand is based) to Bali, paying what I imagine are bare minimum wages, under the ruse of “supporting small, local businesses”. What’s more is the audacity of the show to discuss said winners’ focus on incorporating sustainability as a central value of the brand, while obtusely cutting to shots of his Indonesian manufacturing hub for an LA-based brand. As if immediately selling each week’s winning looks on Amazon Fashion isn’t the very literal definition of fast fashion (not to mention expecting designers to produce two perfect looks in two days?)— masking the show’s focus on sell-ability as sustainability convinces absolutely nobody. It is the year 2020, Amazon remains unashamed of its responsibility in sustaining unequal models of international labour.

The premise of the show was set in stone from day one, and I clearly tried to read between the lines, but between the obscene amounts of money spent on picking the right cultural background (sometimes New York City simply isn’t good enough), Naomi and Heidi spending extravagant amounts of money at the contestants’ pop up shops and the show ending with a business presentation at the Amazon Fashion headquarters, the show simply lacked depth. Of course, by now we are all aware of how such shows are tied up with notions of commercial success, from America’s Next Top Model and its very in-your-face relationship with Covergirl, to X Factor‘s obsession with marketability, to Ru Paul’s unabashed Absolut vodka branding. But there is a difference between kitschy marketing for a sponsor and an all-controlling, decision-making demon. Sure, Amazon might make the world go round, but having to watch it on TV and narrated by an overly excited—and frankly annoying—supermodel comes across as distasteful.

Maybe it’s my own fault for not realising soon enough that this show was above all, a very expensive marketing strategy—one that added a whole new dimension to tacky product placement. Amazon proved, yet again, that throwing money at a problem can solve almost anything and it is an affirmation that passion, creativity and hunger can be commodified and sold for under $50. Although the show did narrate the emotional journey of the contestants, and watching Naomi Campbell reign supreme as the queen of savage was entertaining enough, the overarching Amazon agenda and over-the-top showering of money was a major buzzkill, draining the show (and the contestants) of the vibrancy and playfulness of fashion as an art. 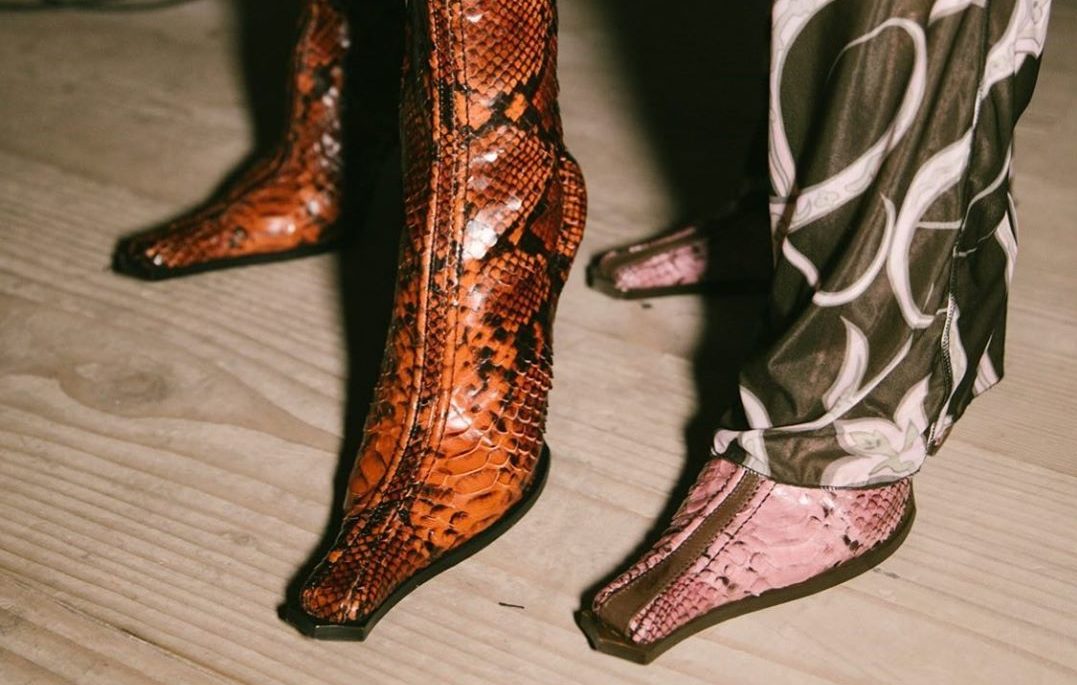 AMSTERDAM SHOEMAKER MARKO BAKOVIĆ IS ABOUT TO BE YOUR NEXT OBSESSION 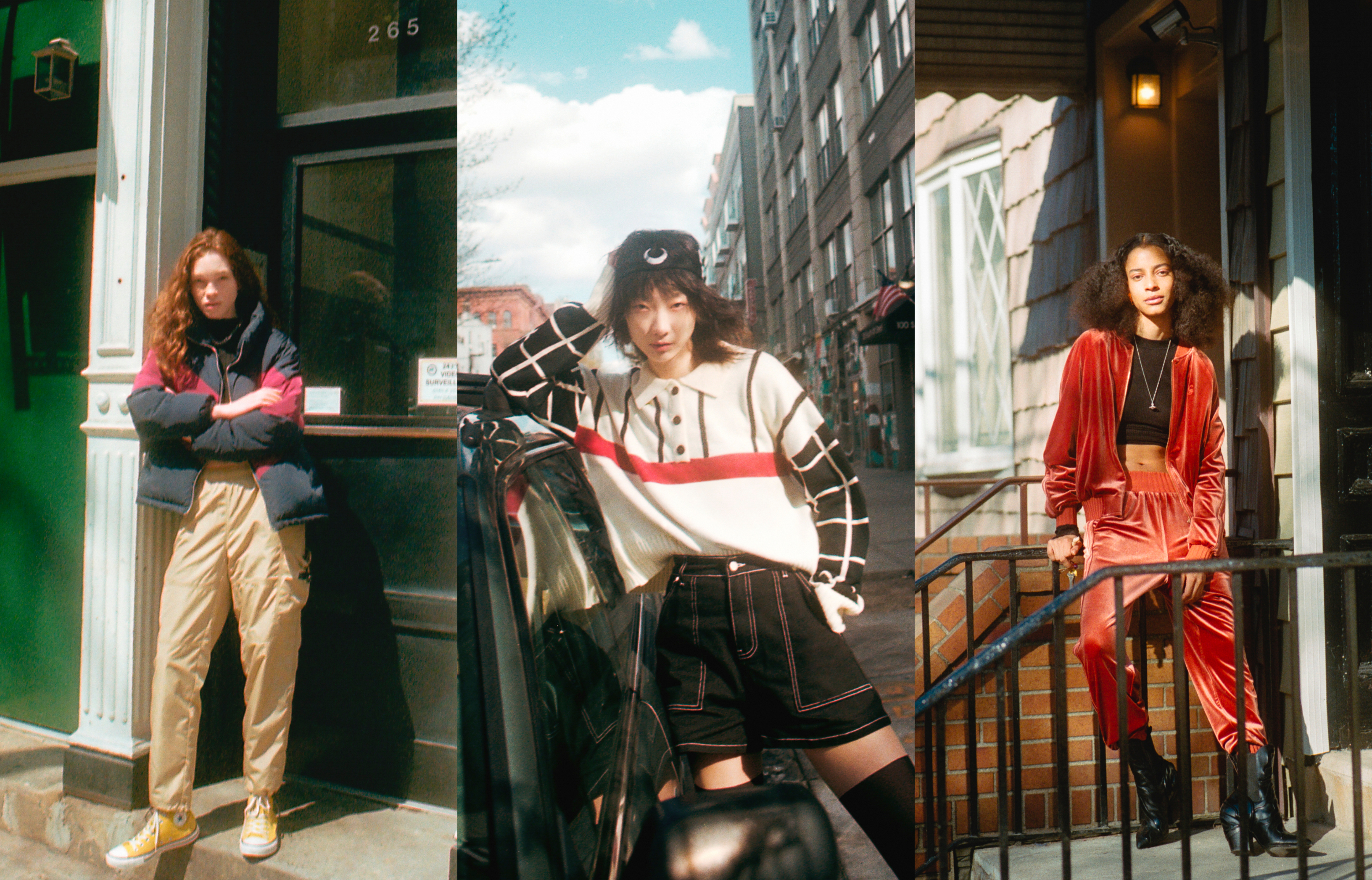