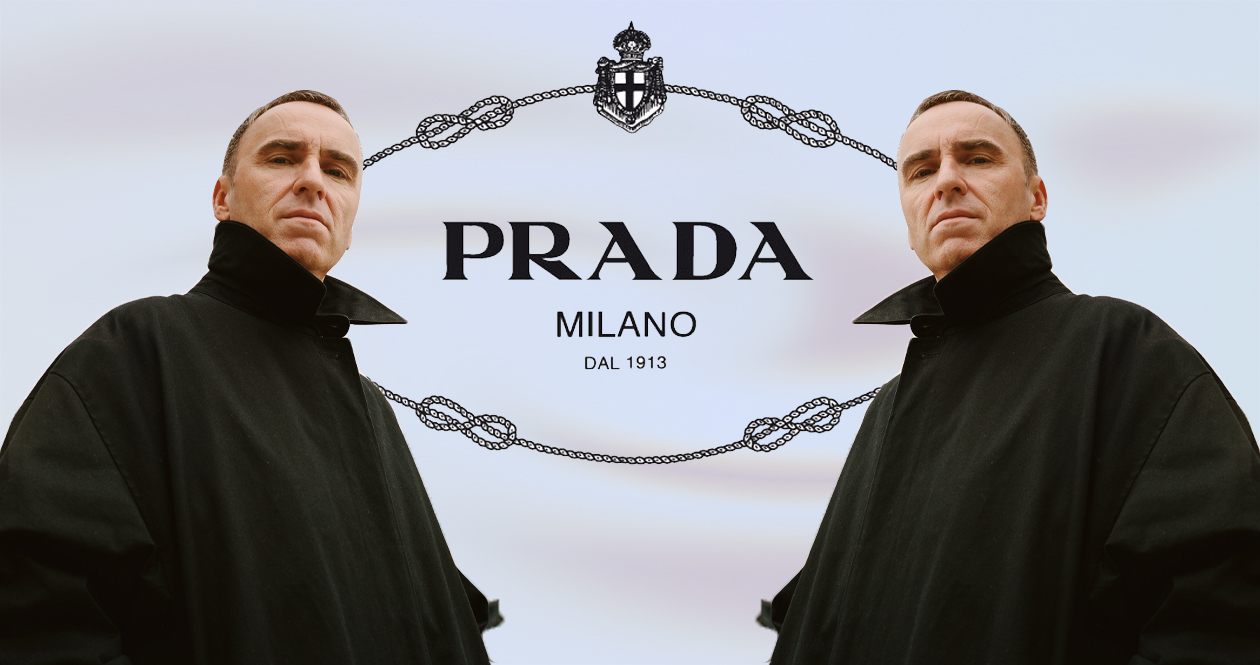 It seems fashion’s prayers have been answered overnight. This Sunday, it was announced that designer Raf Simons was to join Miuccia Prada as co-creative director of the label, effective on April 2nd—with no end date to the contract. The groundbreaking news comes a month after Wall Street Journal’s Fashion Editor, Jacob Gallagher, initially predicted the partnership in a deleted tweet. The pair have a long history starting in 2005, when Simons was appointed as creative director of Jil Sander—owned by Prada Group—which he undertook for seven years before moving to Dior. Speculations have circulated about the union for years, especially after Prada spoke of her interest in working directly with Simons in the past. The duo emphasised during the announcement that this would be an equal collaboration, with Simons stating “when we both believe in [an idea], we’re going to do it. When one doesn’t believe in it, we won’t do it.” Their first joint collection is due to be shown in September.

As with any such major announcements, the internet had a lot to say. Most Simons and Prada fans were overjoyed—despite mostly being millennials who can barely afford rent, let alone Prada.

Can’t wait to still not be able to afford Raf Simons but at Prada this time! https://t.co/zql2i8EE0O

Others Twitter users subtly called out Simons’ regular movement across labels—apart from his two eponymous labels, this would be the fourth brand he has worked with as creative director in 15 years—suggesting he won’t last long with Prada before he starts itching for a change.

Raf Simons at PRADA is going to be sweeet but very very short. He doesn’t fck with capitalism like that.

I haven’t been this excited about fashion with regards to Raf Simons going to Prada, since Raf Simons went to Dior.

And what is the internet without a little criticism? From high fashion purists, to fuckboy haters—some shade towards fans was definitely thrown in the mix.

“hey. hope you’re well, been a minute! did you hear raf is at prada now? crazy. anyways, we should chill sometime.” pic.twitter.com/MZswIFe824

Raf Simons is gonna be co creative director for Prada?
we’re gonna see a whole new wave of hypebeasts decked in Prada next😭😭😭

But mostly, the internet was here for it—end of story.

Miuccia and Raf are the new Karl and Silvia.

Nothing to discuss about raf simons joining prada there are no words it’s just perfect, that’s it, no further comment needed