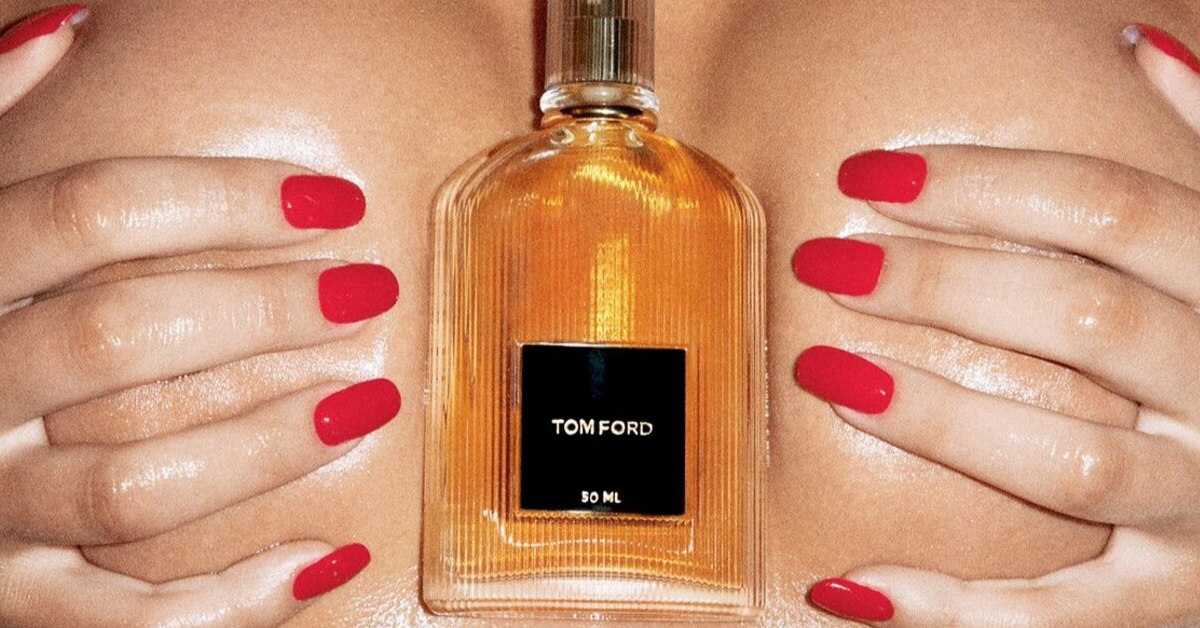 Tom Ford is very beautiful. This statement is repeated in almost every story you’ll ever read about him. It’s added as a matter-of-fact like his age (58) or his birthplace (Texas) and maybe it’s helpful to reflect upon when considering why he’s (mostly) got away with saying things like:

“I’ve been criticised for objectifying women. But I’m an equal opportunity objectifier—I’m just as happy to objectify men. The thing is, you can’t show male nudity in our culture in the way you can show female nudity. We’re very comfortable as a culture exploiting women, but not men. But I don’t think of it as exploitation [either way].”

“I don’t think expressing what nature intended you to be is anything but powerful. My women are not sitting there waiting for someone, they’re taking charge. Doesn’t matter whether they’re naked – they’re powerful, they’re smart, and you’re not going to get them if they don’t want you.”

First rising to prominence as the suited-and-booted Creative Director of Gucci and Yves Saint Laurent, Ford has determinedly pursued an expansive vision which saw him launching his eponymous all-encompassing label in 2006 and releasing two unquestionably Tom Ford-y films. While he has been criticised over the years for his adverts, which have been labelled everything from ‘vulgar’ to ‘sexist’—the criticism has mostly been fielded with a degree of what could be labelled misplaced, although, understandable, arrogance by the designer.

If anything, Ford has just been consistent—envisioning the world as he wants it to be, not how it is—which works really well for his label that now means you can smell, look and feel like Tom Ford—provided you’re already beautiful and rich. But not so well when discussing gender politics and the systemic objectification of women.

Stating “There’s nothing stronger and more powerful than a beautiful woman,” Ford co-opts some of the buzzwords of mainstream feminism as almost a sleight-of-hand trick to justify his actions. 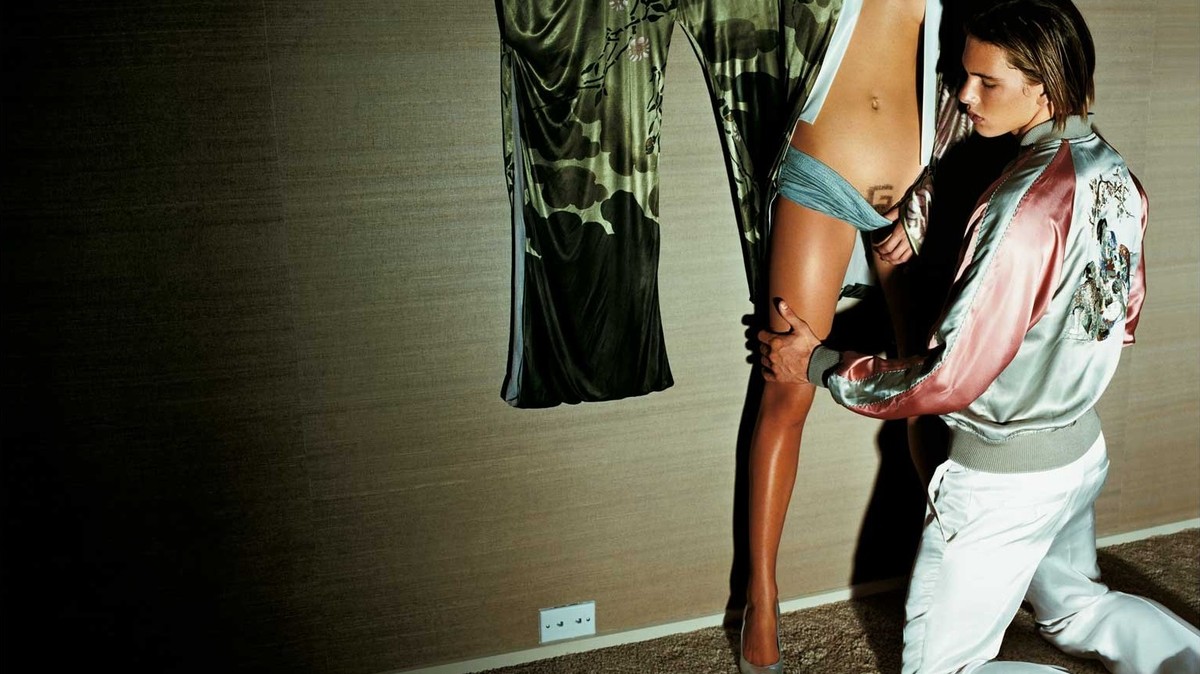 Take, for example, this 2003 Gucci advert shot by Mario Testino under Ford’s reign. Unsurprisingly banned, his so-called vision of “strength” and “power” is evidently one where women are faceless, almost naked preternatural models.

Revisiting his most controversial adverts now in the wake of #MeToo and in the thick of Trump’s presidency with its incumbent misogyny, the OTT salacious images have decidedly not aged well—and this is a really good thing, actually. If anything, it means that the world is getting better. By hook or by crook, there is an evolving consciousness and our increasing readiness to hit the ‘cancel’ button indicates our awareness—and power—to do so. But Ford’s archives aren’t the only ones that prompt a response which can range from low-stakes cringe to all-out offence and harm. In 1980, Calvin Klein famously featured a 15-year-old Brooke Shields asking “You want to know what comes between me and my Calvins… nothing?” In 2001, a Terry Richardson ad starring Josie Maran for Sisley was banned for being too suggestive. In 2007, Dolce & Gabbana caused an uproar with a campaign that critics say simulated gang rape—the ad was later banned altogether.

And from Marc Jacobs to Dolce & Gabbana, the fashion world and its protagonists often misstep and while these errors in judgement rightfully disappoint and offend, they also unintentionally provide a critical mirror—and magnifying glass—to the industry and society at large. If the ads are sexist, racist, bigoted—it’s only because the world sadly is, and this, admittedly more insidious problem, should be tackled with all the vigorous fist-shaking that one would direct at the adverts.