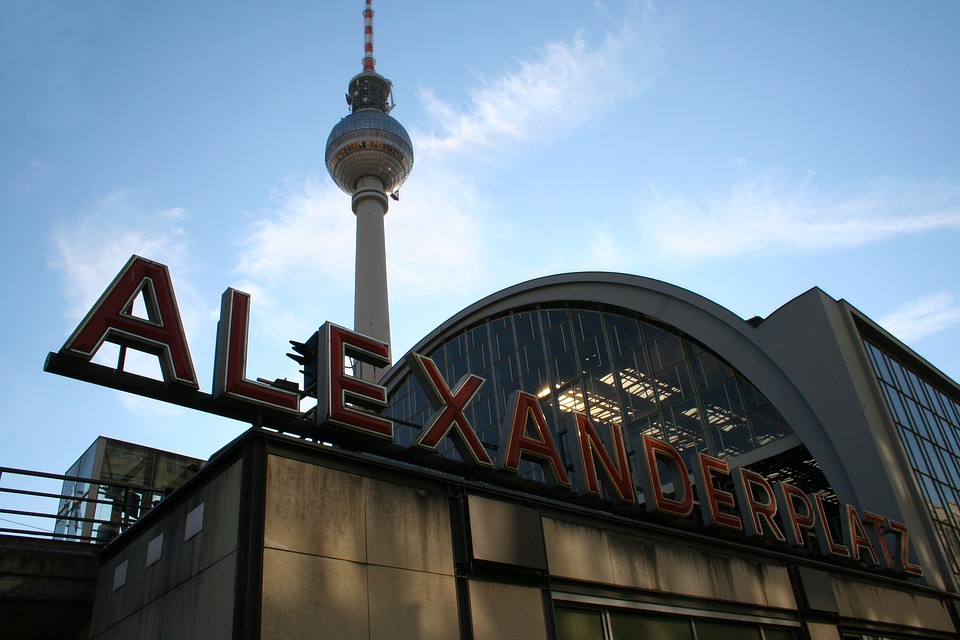 Berlin is often thought of as a haven of progressive politics—a paragon of liberal perspectives, anti-AfD attitudes, progressive gender politics and an unparalleled LGBTQ+ inclusive mentality. But Germany is home to one of the worst gender pay gaps in Europe, weighing in third behind Czechia and Estonia, and even falling behind the USA’s 19.5%. Recent studies point to an overwhelming 21% discrepancy between men and women’s earnings in Germany, a staggering statistic when considering the country’s size and thriving economy.

To bring this issue to the fore, Berlin’s public transport network, BVG, is offering a reduced rate ticket for women. Today, on what’s come to be known as Equal Pay Gap Day, in an initiative dubbed “Mind the Pay Gap”, women can purchase a Frauenticket, which allows for a whole day’s worth of travel for 21% less than a regular day ticket.

Sigrid Nikutta, director of Berlin’s BVG said, “The women’s ticket not only challenges the discriminatory wage gap in our country, but also shows that the BVG itself is doing something about it.” It’s all well and good—essential even—to make the gender gap a topic of conversation, and bring this matter into the spotlight, but one day is not enough to reconcile such impermissible injustices, and there’s still a long way to go. Germany’s pay gap is almost double the UK’s (which stands at 11.4%), and in a city which so readily supports and celebrates women—even making International Women’s Day a public holiday—there’s a huge incongruity which needs to be rectified.