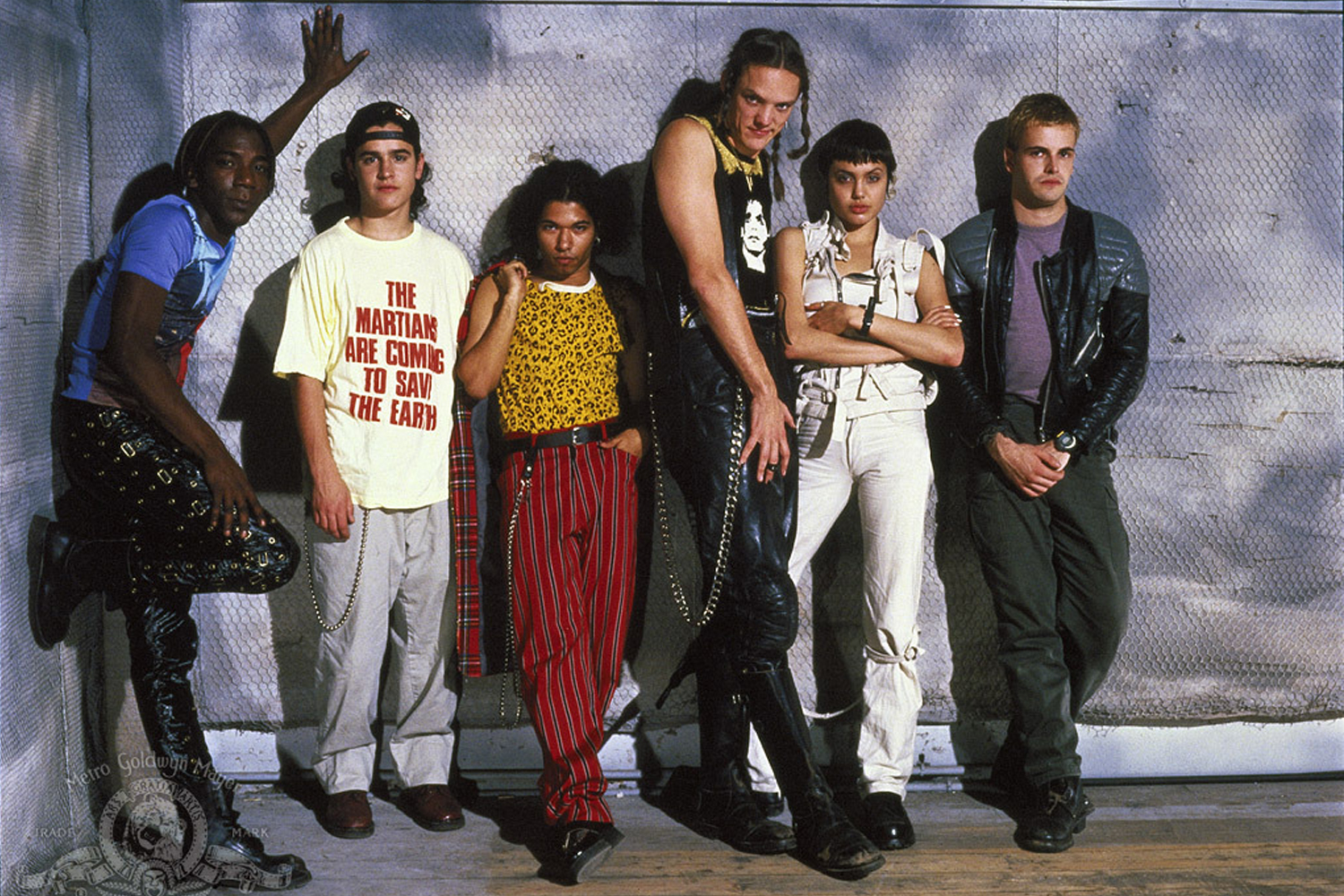 YOUR DEFINITIVE XMAS GIFT GUIDE FOR EVERY BERLIN STEREOTYPE

‘Tis the season, once again, and once again we scratch our heads in helplessness, not knowing what to get our friends for Christmas. In a part of the world where everyone seemingly has everything, it can be challenging to find a gift not only suitable and of use for a particular person, but also something with a certain pinch of surprise, just the right amount to get their hearts pounding and our ego skyrocketing.

To help you on your annually recurring quest, we skimmed the internet and the streets of our lovely town to assemble a helpful and only slightly satirical list of what to get each of your loved ones according to what Berlin-stereotype they align with. Have a look below, be inspired, take a joke, and thank us later! Who knows? You might even end up becoming your very own Secret Santa this year.

A HYPNOTISING SAND PENDULUM
Perfect for: The Struggling Artist 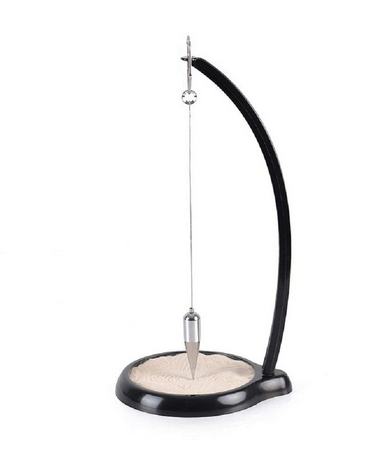 Given the supposed capitalist catastrophe we live in, it’s no surprise so many of us and the people we know continuously crumble beneath the pressure to deliver at a faster pace, better quality, and smaller pay. But for the struggling artists among us, life is even harder. Sometimes, it’s the little, the refreshingly simple things in life that can cure us of everyday hardships that are stress, insomnia and obsessiveness. Free your mind, re-immerse yourselves with peaceful tranquility and reinstate the balance your or your companion’s life is lacking with a hypnotising sand pendulum. You’re welcome!

A SOHO HOUSE MEMBERSHIP
Perfect for: The Freelancer

Berlin is notorious for its army of freelancers. To be fair, though, the term is very stretchable: There are those that are in constant hustle to make ends meet, working three jobs alongside occasional gigs remotely within their actual field of interest, and then there are those who claim their freelance status on the grounds of creative integrity, who will only take jobs they deem worthy of their time, jobs that don’t drain their energy for commercial purposes. The latter, one can assume, have a healthy dose of parental funding that allows them to be picky in the first place. If we’re not one or the other ourselves, we certainly know a handful of people that apply to either of these categories. To assist the insufferable “freelancer” who actually just lives off their parents and shops at Voo, we recommend a sponsorship for Soho House — known best as a place of refuge for unemployed MacBook-gazers — or any of the other infamously hip co-working spaces Berlin has to offer. If these places won’t help boost their career, we don’t know what will.

SOME WOKE LITERATURE
Perfect for: The Enlightened 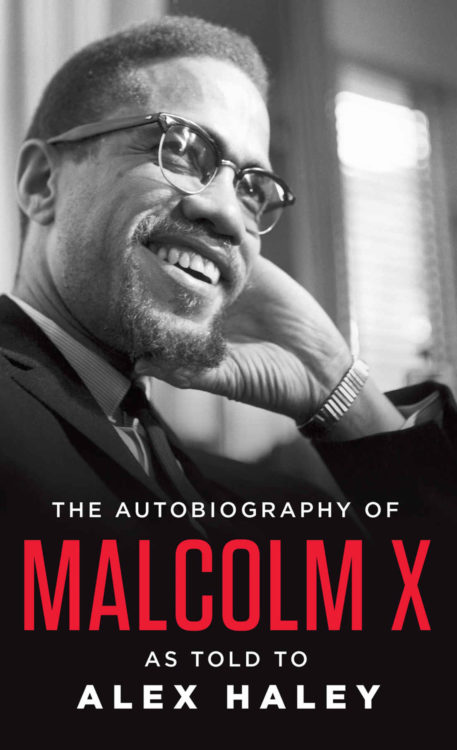 Although we all try to better ourselves and beliefs as we stroll through this harshly unpredictable world, there’s always that one friend in every social circle that protrudes as the wokest of them all. But sometimes, that can become a little bit annoying, particularly if said person recites the same, trendy, overused paroles over and over again. Give them slightly more material to regurgitate so you don’t have to rehear the same parroted opinions, get them a copy of, say, the Malcolm X biography, or a fellow classic. Help them surpass Facebook feed-based Social Justice Warfare and treat them to more substance, help them level-up their wokeness, or test how genuine their intent really is — will it rise above iPhone-screen-length appeals? There’s only one way to find out.

SOME TANTRIC TAROT CARDS
Perfect for: The Sex-Positive ‘Witch’ 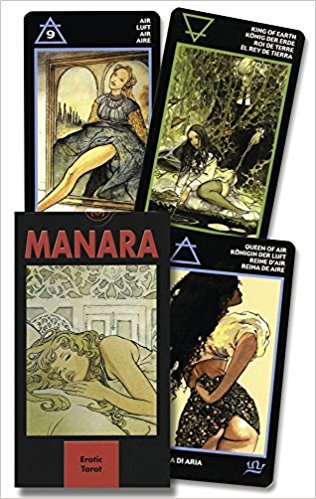 In the wake of astrology and the like having evolved from nerdy esoterica to pop culture-approved way-of-life, the chicness of spirituality has come to the attention of approximately every third PR-person, magazine editor and social media manager in the game. We assure you, if you can’t come up with anyone straight away, you will eventually come across an edgy, sex-positive acquaintance with self-proclaimed supernatural tendencies. Instead of rolling your eyes, we recommend you do this witch or warlock a favour with a set of Tantric Tarot Cards.

A BUNCH OF SAGE
Perfect for: The Insufferable Cynic 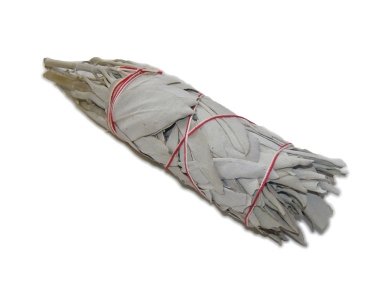 Truth be told, Berlin is, essentially, a city of being anti-anything. But, as is so often the case, with an increasing amount of people and their problems, it becomes difficult to distinguish between folks with actual reason to complain, and those who do so out of boredom, arrogance or any other non-justified motive. Here we see those who, apparently, are so tired of Berlin and, apparently, spend most of their time split between London, Paris or LA. Those who, apparently, are so fed up with gentrification they don’t even realise they’re part of the problem. To get them out of their rut of negativity, help them to bunches of sage, have ’em smoke out all the bitterness, clean that energy (and make sure to tell them the sage is organic, for extra props).

A BOOK OF SAD POETRY
Perfect for: The Emo 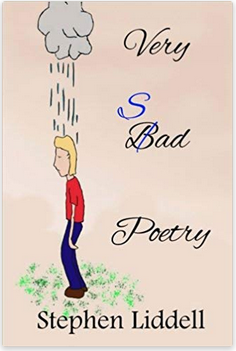 A wise woman once sang that “Sadness is a Blessing“, and the idea that our demons very well can fuel our creative output is a tale as old as time. And let’s be honest, there’s a little emo inside all of us, and who doesn’t love the occasional melancholic wallowing in self-pity? We say, wear your melodrama with pride and encourage others to do the same. One way to do so would be by handing someone a book of very sad poetry. Oh, so sadly but so gracefully will this gem reside on a coffee table, ready to guide you through a retrospectively well-spent hour of feeling sorry for yourself.

ANY FORM OF LATEX ATTIRE
Perfect for: The Insta-Hoe 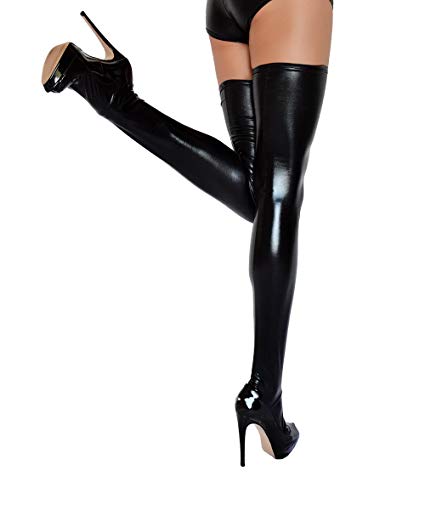 Berlin, or better its here-living crowd of avid Instagrammers have shaped a very recognisable, and frankly pretty exhausting aesthetic that shimmers through the grid of posted and deleted and reposted images of brutalist architecture, filthy ashtrays, self-poked tattoos and sultry selfies in front greasy mirrors, wearing counterfeit 90s-esque designer pieces. As means to aid your friends in need of further associating with sub cultures they have no business with, how about you make them a fetish wear-inspired present? Any item made of latex, vinyl or patent leather should do, as long as it’s something you know their small town relatives would not approve of, you’re good to go! Worst case scenario, a pair of disproportionately small sunglasses should do the trick as well.

THE CHUNKIEST SNEAKERS YOU CAN FIND
Perfect for: The Club Kid 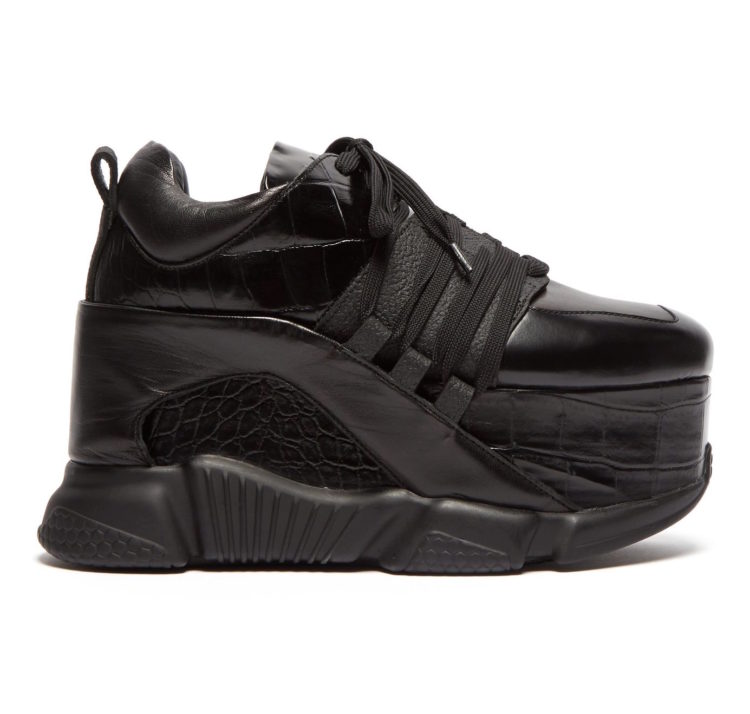 Not only is Berlin the capital of Germany, it’s one of, if not the capital(s) of night life. There is a long list of reasons to move to Berlin, to experience the city first hand, but each of us, undoubtedly, has one friend or more who came for no other reason than to —  you guessed it — party! The city’s electronic music scene has a particularly powerful force of gravitation, and a particularly uniformed wardrobe to accompany its forceful nature. In theory, everything is allowed, there is no limit to what you must or must not wear. In actuality however, we see a dress code that somehow symbolises a feeling of alliance toward one another. Cleary, the colour black, mesh and anything that looks at least slightly awkward in size and fit are rave-favs. That being said, if you know anyone who goes to clubs as sincerely as others go to church, you should gift them a pair of the most ridiculously chunky sneakers you can find. The less natural the shoe looks and feels in comparison to the human foot the better.

A COMPILATION OF CHRISTMAS CLASSICS
Perfect for: The “DJ” 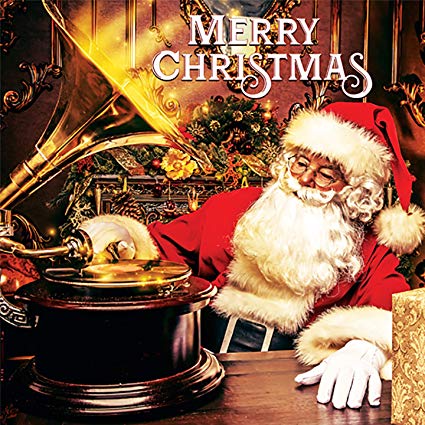 Here, everyone’s a DJ, so even if you just go ahead and buy this next suggestion and spin the wheel on whose name you’re going to write on the wrapping paper afterwards, someone is bound to dig this. It’s one thing to compile a playlist of sample-heavy tracks or reworks of already-existing songs that, for someone unfamiliar with the genre, will only hear minor differences between. But it’s a whole other territory to take something way outside the scope of familiar soundscapes and make it one’s own. In keeping- with the holiday spirit, we challenge you to challenge someone you with a compilation of Christmas Classics to make it a Berghain-worthy set. Up to the task? 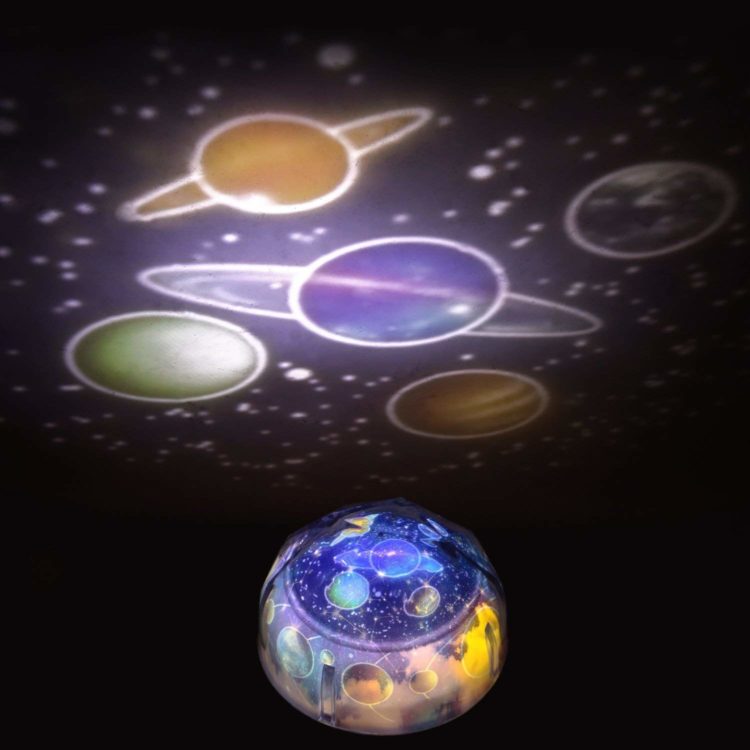 They say a party is only as good as its after party, or as we call it here, its after hour. There’s nothing quite like a 24+ hour club binge, and to do these excesses justice, we all appreciate an appropriate space to come down, ease our way back into the realisation that there is, in fact, a life with responsibilities outside the pulsating cluster of fellow techno worshippers. And we heard there’s no better way to sail out of party ecstasy than at someone’s place, listening to fizzy thumps in a ketamine haze, staring deeply into the atmospherically lit room. Treat your local after hour host (and thus, your high) to this night light solar system for a cliché experience you never knew you wanted. Who doesn’t love a gift you yourself can profit from?