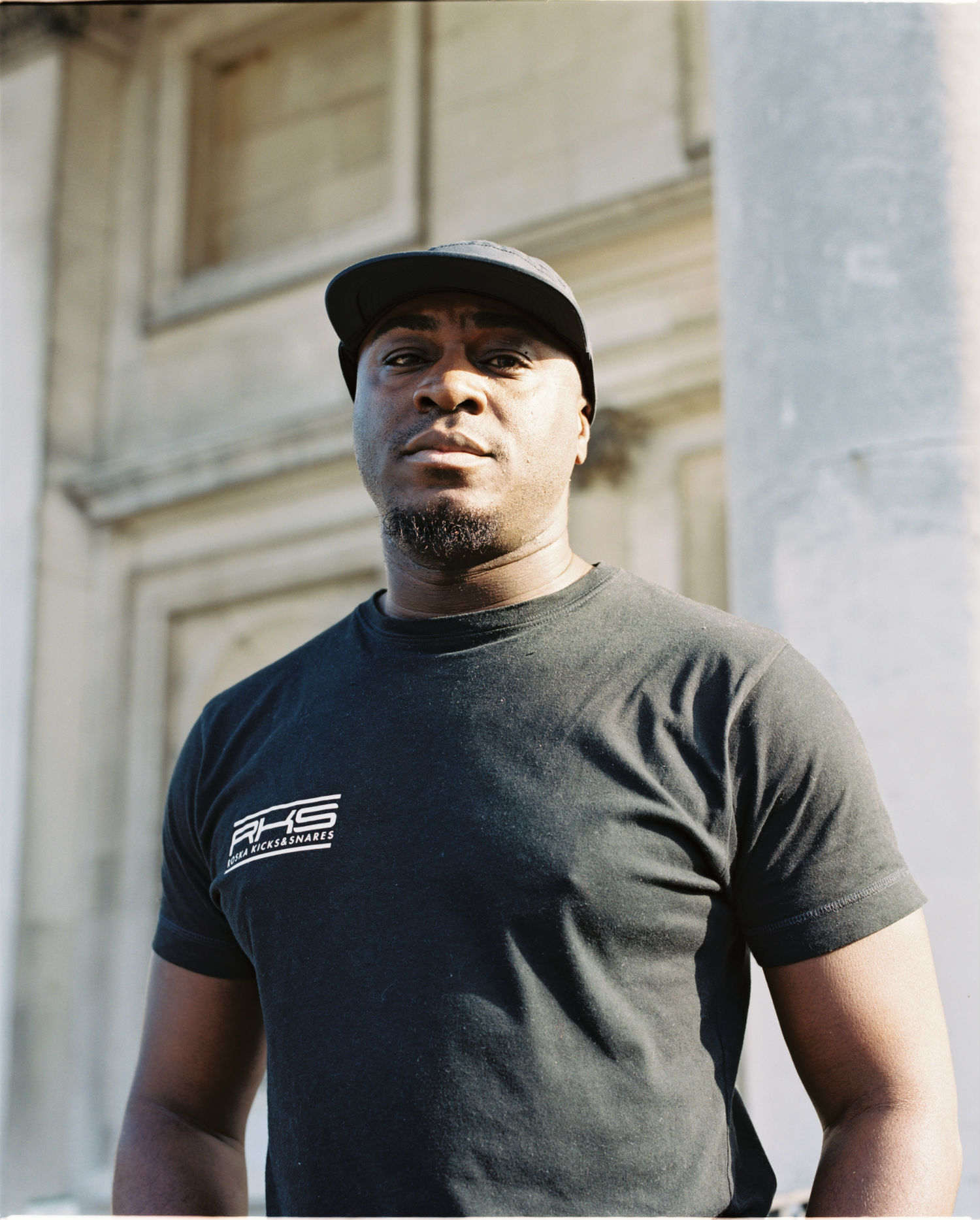 London-based DJ Roska is the trailblazing talent behind this weekend’s exclusive mix. Operating under his own imprint Roska Kicks & Snares, the labelhead can usually be found foraging for rare UK funky bangers or gracing the decks at some of the biggest underground institutions in electronic music. But no matter where he is — beit London’s Bussey Building or Prince Charles, Berlin, courtesy of 3 Feet Hi — Roska has no trouble keeping the night alive with an eclectic blend of funky, grime and rhythmic house. The UK native released his 11-track album Perception back in September — featuring collaborations with UK funky royalty Donae’O and grime heavyweights the Newham Generals. Blaring, bold and unapologetically bass-heavy, the album is Roska at his most quintessential. For a taste of what we’re talking about, have a listen to his mix for INDIE below.

Want more? Check out our other Weekend Mixes here.