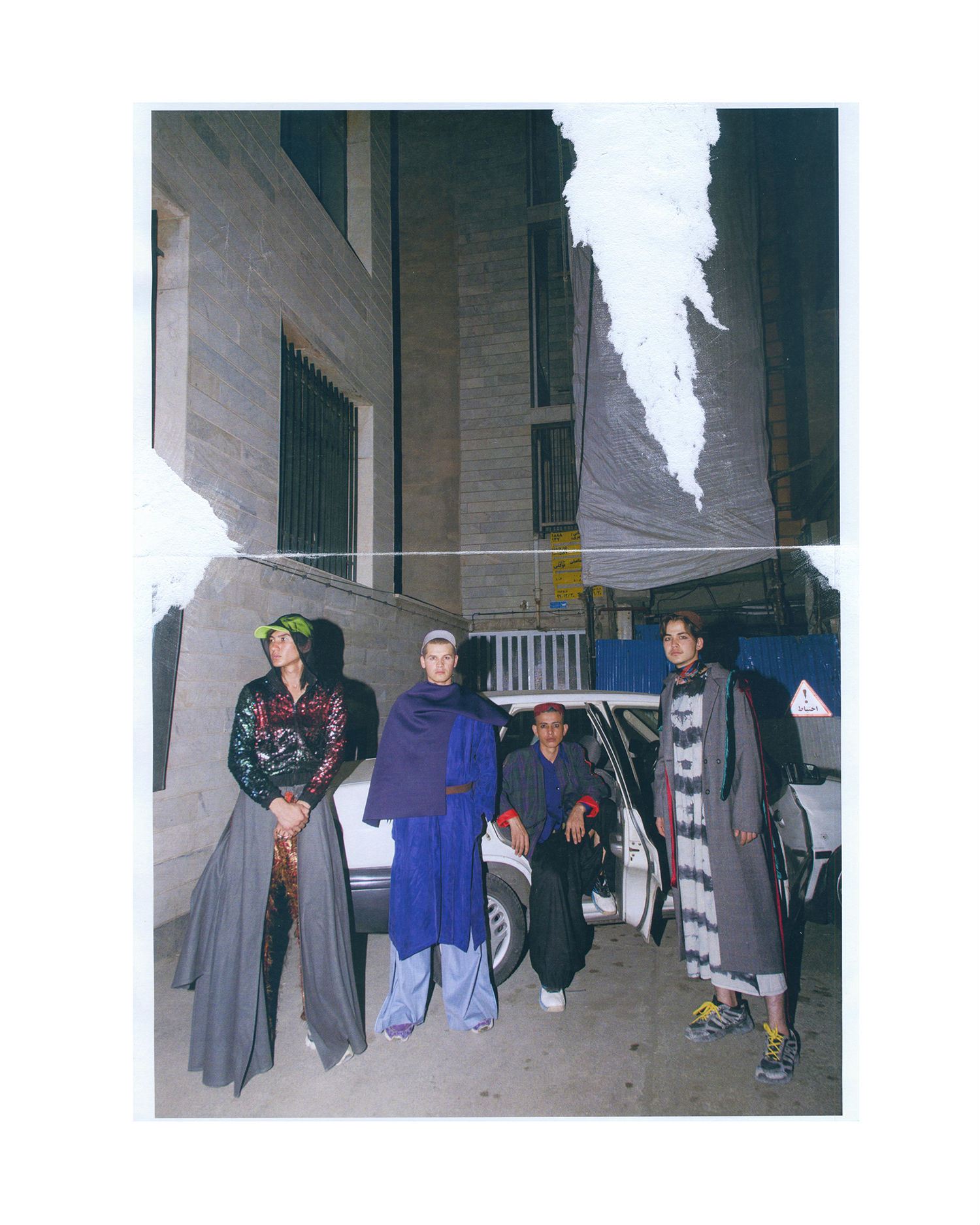 Iran’s ongoing economic crisis has left its citizens living in a daily chasm of unease. The country’s immigrants have felt the strain of this instability. Rising levels of unemployment and the decreasing value of the national currency means thousands of Afghan migrants have had to flee their adopted home and return to their native cities. Others need to work harder than ever to stay. This community in flux is a blend of long-time foreign residents in Iran and a new generation, the children of these settled immigrants. Many of these families crossed the border into Iran after the war, hoping to forge a better life for themselves. The promise of this is becoming more elusive each day.

These young Afghan workers in Iran share a common impetus. Fuelled by a belief in better things to come, they demonstrate the resilience born from passion and determination. Their work ethic is engrained in them, a part of their identity due to its early roots – many have had to work in strenuous construction jobs from a very young age. A collaborative effort between the behind-camera team, models, and nearly 30 contributing Iranian fashion designers, this editorial by AliA celebrates the vibrant and creative personalities which are being challenged by the climate they’re existing in. Each day is a battle – or ‘كارزار’/’Kaarzaar’ in Persian – one which they face with persistence.

The clothing worn by the models represent the line they tow between Afghanistan and Iran; forming outfits which are a new synthesis of the two. Traditional garments served as initial inspiration, but were adapted to suit the contemporary styles favoured by Afghan-Iranian youth. The finished product incorporates both their heritage and their workwear, with a street-style edge.

Shir-Ahmad (left), 11 years-old, is a coolie at the Grand Bazaar of Tehran. Mohammad (right) is 19 and works in a shoe-making workshop.

Amin is a 21 year-old industrial welder who works on tankers.

Ramin (left) is 23 years old. He was previously working in a couch factory. Mohammad (right) is 18 and has a job at a bag-making workshop.