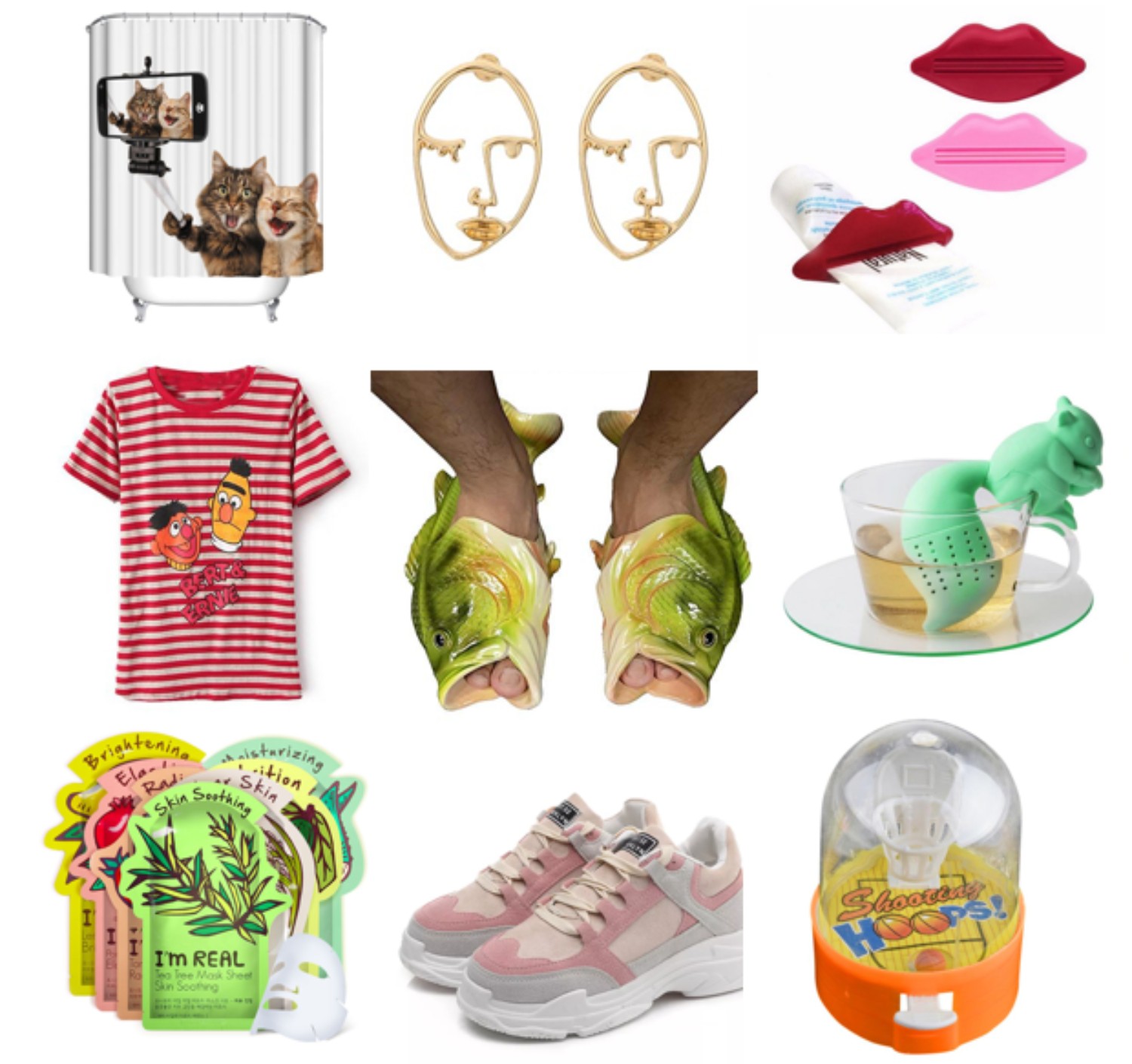 WHY YOUR ALIBABA FASHION BARGAINS COME AT A COST

Every closet internet-shopper has at one point found themselves rummaging mindlessly through the bottomless treasure chests that are e-commerce websites. From the ones that seem to sell quite literally everything — like Alibaba or AliExpress — to the ones peddling knock-off Balenciagas and insufferably ‘trendy’ fakes — like Romwe or Sheinside — the sheer endless selection and unbelievably cheap prices turn the browsing experience into every materialist’s endorphine-rush. Suddenly, we need that unsinkable swan soup ladle, and that toothpaste-using-cat-printed shower curtain seems absolutely irresistible. And China’s @dietprada-worthy websites, pushing copy-cat pieces and imitation garms, play right into the hands of doting fashion fans, dedicated to keeping up with the latest trends, offering prices not even fast fashion frontrunners, like Primark and H&M, can compete with. But why do we continually pick quantity over quality when it seems like a good deal? And how bad is the comedown when we realise how needless our purchase, and how serious of an environmental and ethical impact it can have?

Back in September, Alibaba founder Jack Ma announced his retirement from the company he created to pursue charity work. Ranked one of China’s richest men, it’s safe to say he found a gap in the market and turned into something lucrative. Conglomerating importers and exporters from 240 countries and opening up the market for smaller businesses turned out to be his big success. Alibaba, and its sister site AliExpress works differently from platforms like Amazon, not selling directly to the consumer, but acting as a link between buyers and sellers. It’s therefore not held responsible for its sellers’ products or policies, it simply acts as a platform of trade, a neutral department-like store.

And there lies the issue: finding digital cameras and LED TVs that would cost you a big chunk of your monthly income if purchased at your local electronics market, for a fraction of the price at AliExpress is definitely tempting. However, not knowing who sits behind the bargain is a dangerous game, and one that’s ripe for scams. Tales of credit card fraud, counterfeit products and missing items flood the review section of the e-commerce site. But there are many happy customers too, those lucky enough to buy directly from manufacturers, and grabbing a bargain for doing so.

But the risk of using such sites doesn’t only have the potential to harm our bank accounts, there’s much more at stake. It’s no secret that big fast-fashion conglomerates produce much of their stock in third world countries, at very low prices, wages and bad working conditions, the factories in which AliExpress products are manufactured prove no different. The only difference is transparency — the intricacies of labour and protection of workers for such operations is even less under radar. Where H&M faces near-constant public criticism from activists and media, the sellers on AliExpress stay anonymous, and are regulated only by Chinese law. The same goes for environmental aspects, with high street brands who are, at least performatively, trying to jump on the sustainable bandwagon by releasing conscious collections, eco-friendliness still appears to be a foreign concept to Asian manufacturers.

Another aspect is shipping: free shipping from China for an item that only costs $3? If buying an imported avocado from Mexico is a cause for debate, the CO2 emissions of flying your Raf Simons adidas knock-offs from Shenzhen to Ludwigsfelde will turn your ecological footprint into every environmentalist’s nightmare — not to mention it’s probably not even worth it when the sole comes unglued on day 3 of wear.

Even if you’ve never bought anything from these sites, you’ve probably stumbled upon them via Facebook’s targeted ads or influencer’s Instagram posts. They’re brimming with every trend in the book — from that primary-coloured wool jumper to Cher Horowitz-alluding jackets and bulky dad sneakers, all of them for $15 or less.

But a quick Google search for a site like Romwe pulls up a hoard of reviews and entire Facebook groups dedicated to the harsh reality of Chinese cheap production. Items that are way too small, poorly made or fall apart, have stains or are simply a different colour, cut or fabric than the picture suggests on the website. And for good reason. It’s not rare that clothes aiming to replicate those of high street retailers are also marketed with stolen imagery, laying costs for models, photographers and production crew. And there’s little these people can do to protect themselves, especially when the pages use images posted on Instagram and Facebook, and requests to take the photography down are more often than not ignored.

So, shouldn’t we ask ourselves why those businesses seem to be so popular, regardless of their obvious costs to other people and our environment? We only have ourselves to blame — our insatiable hunger for always wanting more for less, lays the groundwork for such companies. Couldn’t our common sense have told us beforehand that an embroidered prom dress that normally costs $350 can’t be of high quality for $35?

While there might be some good deals that can be made at Chinese e-commerce websites (and there are hundreds of videos and tutorials on the internet that explain how you safely shop there) the biggest established companies are playing a wicked game at the expense of millions of workers and our environment. So next time you feel compelled to fork out those 30 euros for that absolute bargain, ask yourself: is it really worth it? Maybe it’s time we think back to the ancient Alibaba tale and think again.