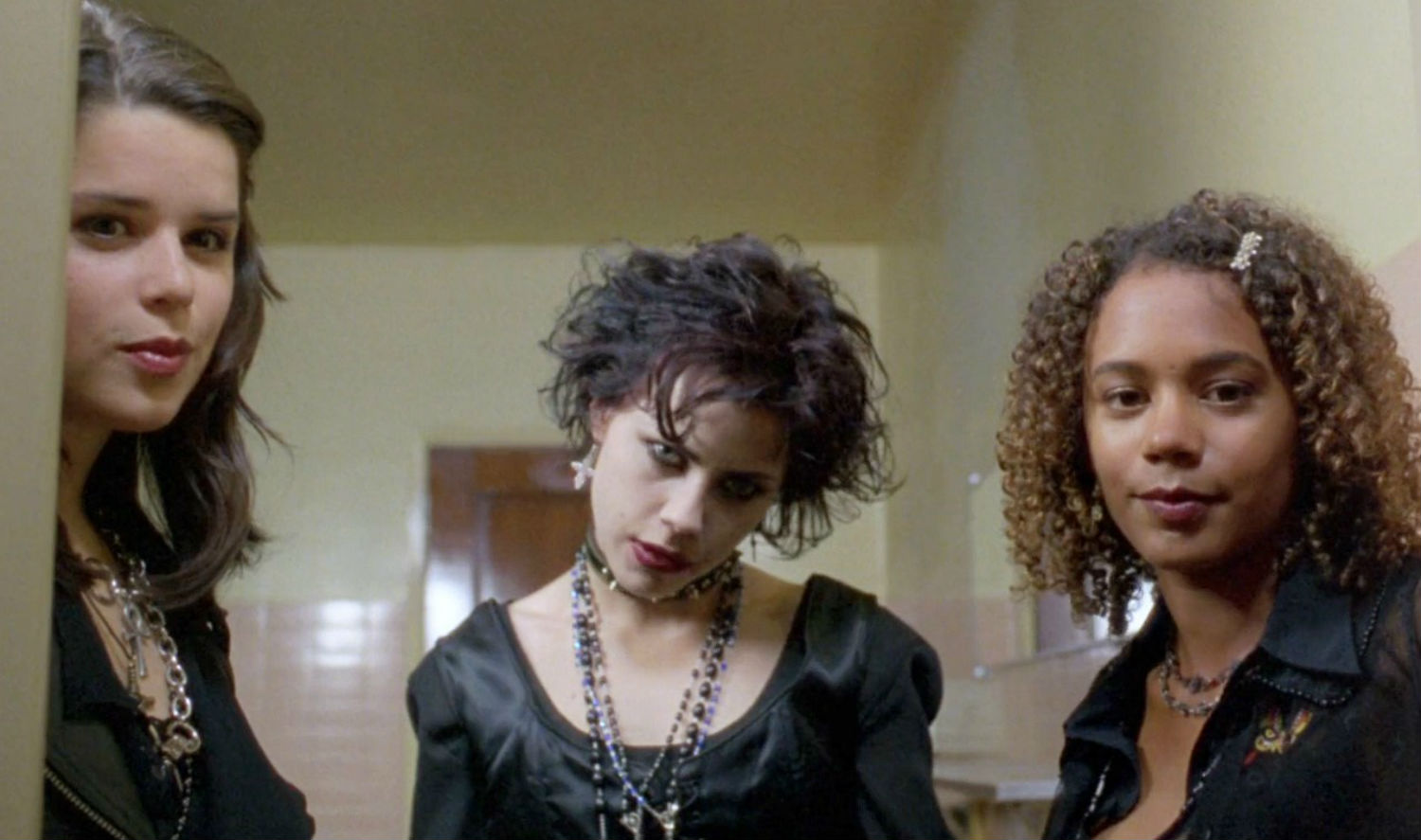 HOW THE WITCH WENT FROM SOCIAL OUTCAST TO FEMINIST ALLY

With the poignant passing of our favourite pagan holiday and a sensational Sabrina reboot unleashed onto Netflix, it’s safe to say we’re feeling witchier than ever. But as we wash the last stains from our blood-drenched regalia and munch on the morsels of our left-over candy, it’s worth asking why the dark arts have captured our collective hearts. Sure, most of us have partaken in palm-reading or dabbled with ouija, but there’s no denying that witchcraft has made an emphatic entrance into the mainstream. It seems witches — previously associated with social deviance, errant sexuality and anti-establishment values — strike a note with the modern woman. From Sephora’s botched ‘starter witch kits’ and Kat von D’s tarot-card-themed eye shadow palette, companies know that there’s money to be made from our witchcraft obsession. But why, exactly, have witches captured the zeitgeist?

As always, it’s a matter of timing. We’re living in an age of paradox — ‘woke’ on the one hand, and more aware of gender dynamics than ever before, yet continually fighting against institutional inequality. From pussy-grabbing presidents to the wolf-whistling wastes-of-space wandering our city streets, unequal power structures continue to pervade in our day-to-day lives. Constantly plagued by the oppression of the patriarchy, modern women have found an affinity in the archetype of the witch — and it’s a bond that begins with persecution.

But witchcraft is more than a passing fad — it’s also a means of resistance. Mobilised by masculine hegemony and toxic Western culture, women are now embracing magic as a political tool. Witchcraft, as a locus of feminine power existing outside of patriarchal norms, is gaining ground as a form of activism. Coming together to hex Brett Kavanaugh and organising the #MagicResistance collective to cast spells on Trump, the modern witch is pretty politically involved. Regardless of whether the magic is having much effect (don’t @ me), its true power lies in uniting women and non-binary people during such devastating political times.

But while witchcraft can be a force for good, it’s necessary to be more reflexive about our Western understandings of it. The various spells, potions and rituals associated with magic are being gleefully consumed by wannabe witches, without a second thought to cultural specifics. Take ‘smudging’, for example, a purification ceremony deriving from the Indigenous peoples of the Americas, that’s been adopted by trendy insta-witches as sage-burning sorcery, without regard for its origins. Similarly, fortune-telling is associated with Romani culture, and many talismans warding off the prolific evil eye originate from West Asia.

Western Millennials and Gen Z-ers too often approach witchcraft as a mystic free-for-all, without giving a second thought to the cultural importance of certain rituals, or critically examining the issue of appropriation. Forms of witchcraft grounded in cultural understanding and sensitivity will only be that much stronger and create more of a substantial, cohesive movement. Through a thoughtful approach to witchcraft we can cultivate a community which is more inclusive, more informed about its roots, and more connected to other religions and communities at a global scale. So witchy women unite — and keep that spiritual curiosity conscious.