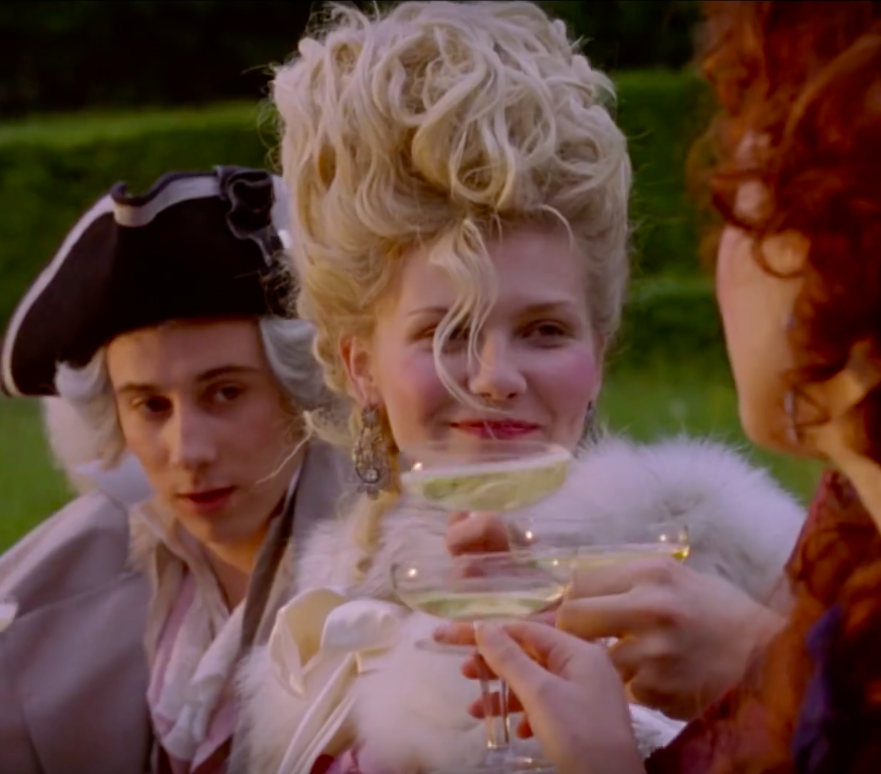 WHAT HOLLYWOOD GOT WRONG: A LOOK AT THE REAL WOMEN BEHIND THESE ICONIC FILM ROLES

Women’s unfair representation in Hollywood is a continuous battle. From cinema’s grainy beginnings, female actors have been cast as the ‘love interest’ while their male counterparts get handed the more interesting roles. But traditional approaches have been challenged by the #MeToo movement. Now more than ever, we’re seeing powerful women on screen – from superheroines to activists to hardworking mothers. Netflix has even introduced a ‘Movies Featuring a Strong Female Lead’ category.

Hollywood’s best feminist flicks are often the product of a true, and important, story. Directors take on additional pressure when retelling the lives of real people. Countless impressive women have shaped our history; it would be a disservice to undervalue their achievements. The industry gets it right on occasion, but other times the filmmaker has a particular narrative he/she is trying to fulfil. The danger, then, is that elements of the story become so dramatised, or ‘tweaked’, that its origins are forgotten – when admiring film heroines, it’s crucial to remember the women that inspired them.

Sophia Coppola’s Marie Antoinette was stylishly reimagined, with emphasis on the ‘coming of age’ narrative. Kirsten Dunst’s portrayal is frivolous and somewhat naïve. Material items bring her unparalleled joy; shoes, jewels, dresses – anything she can put on and look pretty in. This concern with self-image is a trait typically associated with teenage girls (rightly or wrongly), and one which apparently transcends century boundaries.

The progression of a teenage girl into a young women is a reoccurring theme throughout Coppola’s films. Marie Antoinette’s ‘girliness’ was undoubtedly exaggerated in the modern interpretation, and in a way, this makes the historical storyline more accessible to a twenty-first century audience. But politics were largely ignored in the film, and a lot of the life choices made on behalf of the young queen (her marriage, for example) were politically motivated. The real Marie Antoinette did have a certain level of interest in the goings on of the state, and she got involved in some important decisions at the outbreak of the French Revolution. It wasn’t all about the fancy dresses.

Girl, Interrupted is a landmark film in the way it deals with mental illness. There is no sugar-coating, no romantising; it serves as a visceral journey through the hardships of life in a mental institution. It’s not surprising that the film is so realistic, given that it’s based on a memoir by Susanna Kayson. The real-life Susanna documented her experience in a 1993 book of the same title. Like film-Susanna, the writer was diagnosed with borderline personality disorder at the age of eighteen.

Kayson didn’t expect her memoir to resonate with so many young people struggling with mental illness. In fact, that was far from her intention when she began writing. She told The Paris Review, “What had spurred me to write was rage and a desire to dissect this world. And that didn’t seem to register for a lot of these people.” She has expressed her disappointment that its mainstream success turned it into something that it wasn’t supposed to be. While the masses might be able to identify with Winona Ryder’s character, Kayson no longer can.

This one is an old-school classic, and its contents definitely reflect the era. The film is credited with planting the seeds of an iconic romance. Elizabeth Taylor’s Cleopatra is played up as beautiful and seductive, acting alongside Richard Burton in a partnership which would lead to their status as a Hollywood Golden couple. When people think of Cleopatra they often picture something along the lines of how Taylor was styled; a striking black bob, kohl eyeliner and lavish gold jewellery.

In reality, Cleopatra was alluring not for her looks (which were, apparently, quite plain), but for her unrelenting confidence, political and otherwise. As Queen of Egypt, she was an influential leader. While her ethics might have been questionable, she was charismatic and persuasive in negotiation (and, yes, in her dealings with men). But the casting was slightly off for other reasons. There is uncertainty surrounding her ethnicity due to her unknown mother, with some historians believing that she might have been black. Of course, we can’t be surprised that 1960s America chose to overlook this as a possibility.

Erin Brockovich became an unlikely hero in 1996 when she settled a class-action lawsuit against the Pacific Gas and Electric Company, after they tainted local residents’ water with chromium. The single mother’s persistence got her a job at a law practice, despite no formal education, and she ensured the victims got compensation. The Oscar-winning depiction is a feminist must-watch, because in this case, Hollywood did her justice.

The real Brockovich claims the film is 98% accurate. She dressed the same, and she had a ‘potty mouth’ like Julia Roberts’ character. But it wasn’t all glitz and glamour following the release. In the film, we see the protagonist choose her job over her motorbike-riding boyfriend. In reality, said boyfriend (later ex-husband) threatened to release details of an alleged affair to the press if she failed to pay him a large sum of money. He was arrested for extortion before he got the chance. Brockovich now works as a Consumer Advocate, supporting people who have suffered similar environmental contamination. Clearly, she’s staying true to her badass reputation. 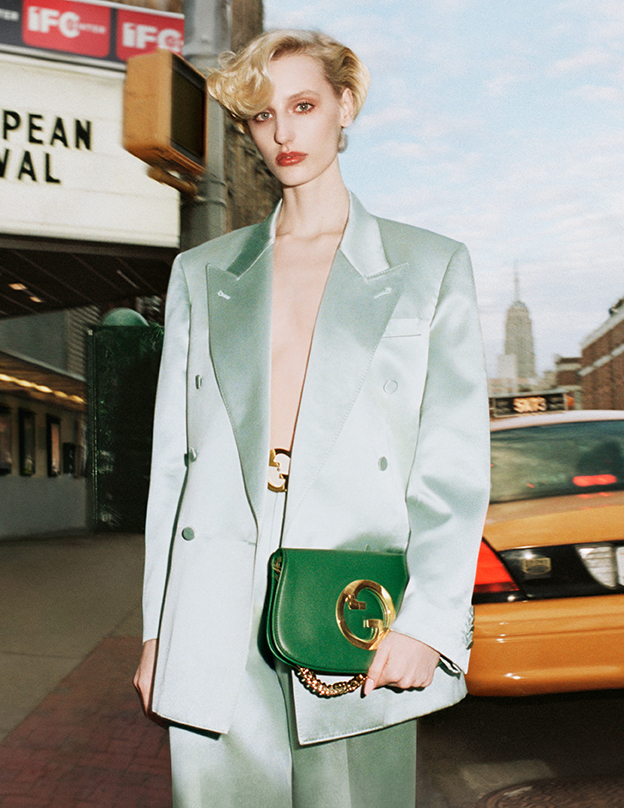