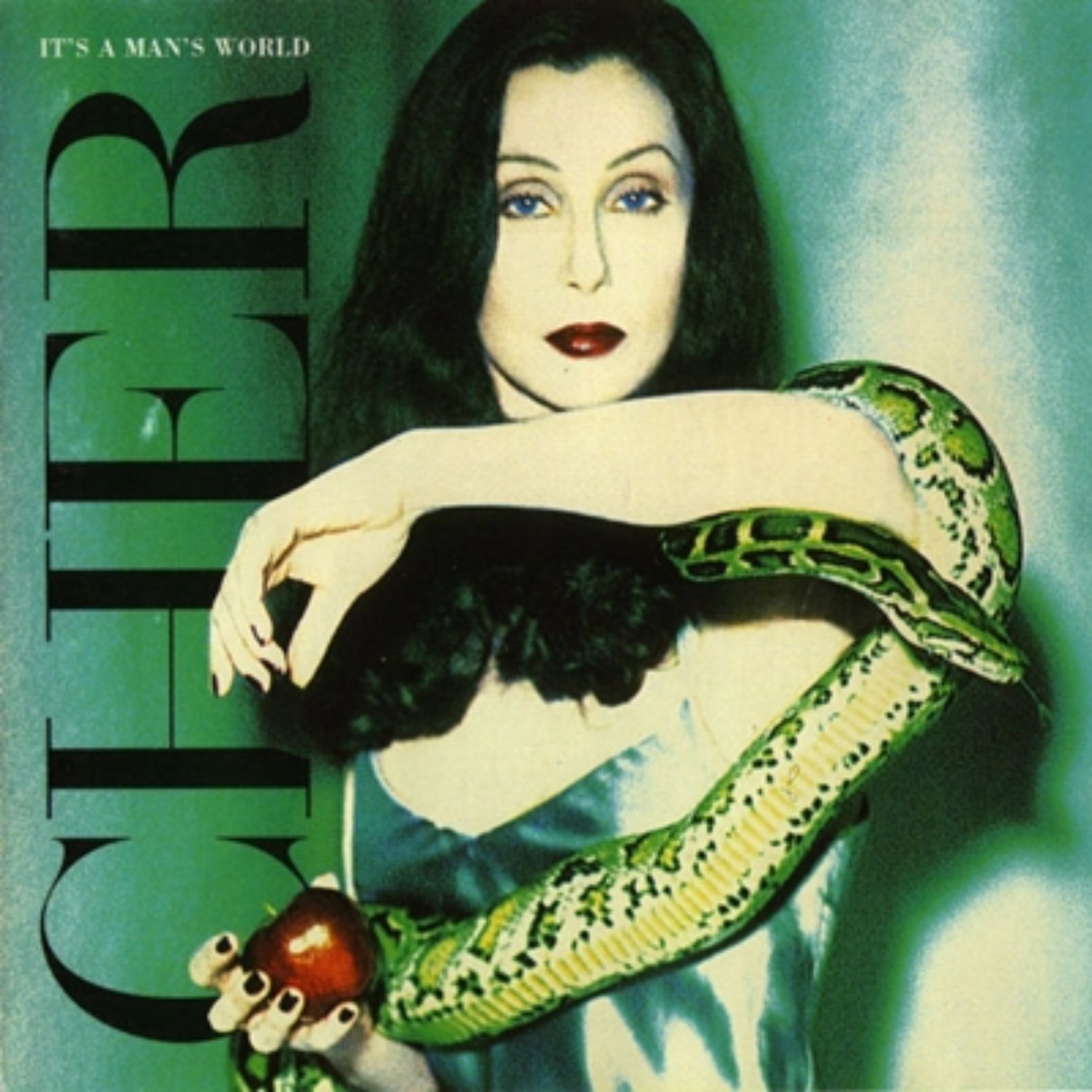 KNOW YOUR ICONS: CHER, THE QUEEN OF REINVENTION

With four number 1 hits as a solo artist, a successful entertainment show in the Seventies and an Academy Award win under her belt for her performance in “Moonstruck”, Cher certainly is a woman that was born for show business. But even though she has been successful now for over sixty years, her fame never went to her head. Described as a humble and heart-warming person by her colleagues, the singer and actress has time and time again proved that to be a real icon, a beautiful surface is not enough.

Determination and autonomy can bring you very far
Cher was raised by a mother who herself aspired to make it in Hollywood. However, she was not very successful and Cherilyn Sarkisian, so the singer’s full name, grew up under rather poor circumstances. Everything changed when her mother married the bank manager Gilbert LaPiere who adopted Cher and paid for her education at a private school. She had some issues there due to a later discovered dyslexia, but earned high grades in creative fields. Already then, she was described as having the aura of a film star by her fellow students. When Cher was 16, she left home and moved to Los Angeles. Pursuing an entertainment career, she proved to be a strong and independent young woman – taking acting classes, working hard to support herself and never being too shy to introduce herself to performers, managers or agents. This determination paid off in the end when she met Sonny Bono at a coffeehouse in 1962 who worked for record producer Phil Spector and who would later be her co-presenter at the “Sonny and Cher Comedy Hour”.

It is never too late to have an Academy Award-winning acting career
Having started her career in front of the camera, presenting and singing with her later-to-be-husband Sonny, Cher scooped big hits with songs like “I got you Babe” or “The Beat goes on”, radiating the current hippie aesthetics and spreading words of love and peace. But even though Cher kept on focusing on her singing career after the couple parted, she still had a professional education in acting and soon showed up on theater stages. She made her Broadway debut at the age of 36 with the play “Come Back to the Five and Dime, Jimmy Dean, Jimmy Dean”. It was critically lauded and she continued to present her acting skills in successful movies “The Witches of Eastwick”, “Suspect” or “Moonstruck”, even receiving an Oscar for the latter, beating big names like Meryl Streep and Glenn Close.

She mastered the art of reinvention
Cher has always stayed true to herself and her opinions, even though her appearance went through many stages of reinvention throughout the decades. She started off as a hippie girl in the “Sonny & Cher Comedy Hour” with colourful, flower-power dresses, bell bottoms and long, brown middle-parted hair. Her outfits earned a lot of admiration and when the couple flew over to the United Kingdom to expand their fame overseas, the British were struck by the Californian laid-back style of the two. She then experimented with the disco genre, went over to rock and back again to release the dance number “Believe” in 1998. Her wardrobe reflects exactly this hunger for variation and experimentation – continuously spinning heads and making headlines with outrageous and sometimes provocative outfits, Cher could be spotted in everything from witchy, glittery bra-showing gowns at the Academy Awards to golden halo headpieces on stage. The actress and singer was also one of the first TV personalities to get tattooed and showed them off publicly in a time when inked skin still had a bad reputation, not letting any opinions hold her back from doing what she wanted.

She shows that looking like a diva doesn’t mean you have to act like one
This healthy stubborness is also one of Cher’s biggest strengths and had turned her into the highly respected persona that she is nowadays. However, being opinionated and eager does not equal selfishness. The singer and actress is an outspoken activist for LGBTQ rights, rallies against AIDS and supports War Veterans. Next to these philantrophic actions, Cher herself is a down-to-earth person who does not hide her plastic surgery experiences and always keeps her authenticity and humbleness even when being showered with praise.

She refuses to accept the word “age-appropriate”
In May, Cher turned 71 years old – and surprised us with a new movie shortly after this. In the sequel of the musical movie “Mamma Mia”, the actress plays Meryl Streep’s mother, despite being just a few years older than her. Cher masters this role just as great as she ever did before and shows us that age does not bother her at all (she claimed that she can easily do a 5-minute plank). She still performs in outfits, sporting glittery nipple pasties and a lot of skin, making a statement that nudity, sexuality (and fun) is not restricted to an age number.