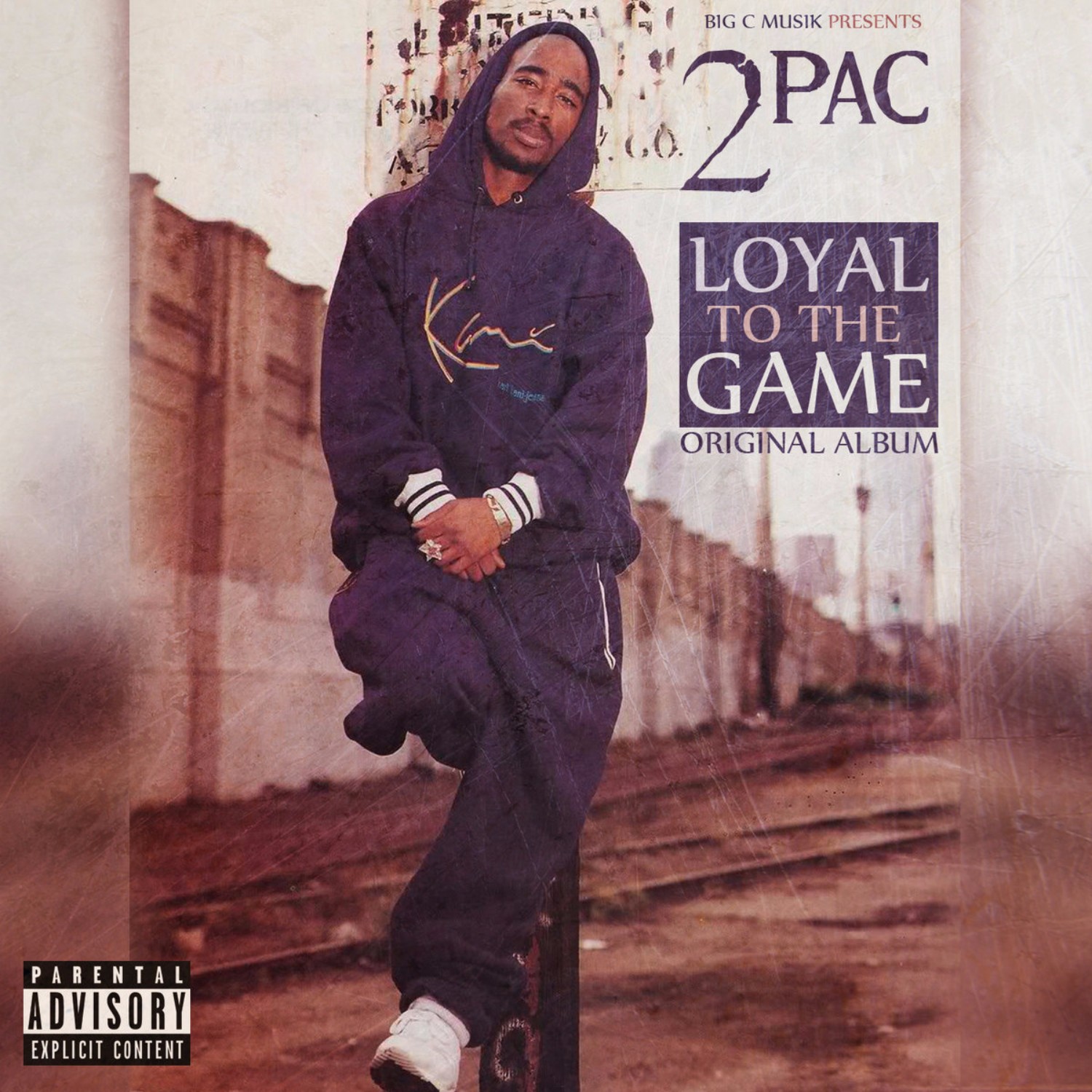 Originally born on the East Side, in Harlem, New York, rapper and actor Tupac Shakur not only became famous for his political and radical rap lyrics, but also for his involvement in violent fights between his West Coast gang and the East Coast rap labels. Such gang rivalry eventually led to his death on September 13th 1996. Tomorrow will be the 22nd anniversary of his death and twenty-two years later, there still are countless conspiracy theories and unsolved myths surrounding the hip-hop icon. In this series, INDIE explains the reasons rendering Tupac so influential, and why the lyrical legend is still admired by so many to this day.

Before the “thug life”, Tupac was a young poet with a political standpoint

Tupac Amaru Shakur was born with a passion for political activism in his blood. His mother Afeni Shakur was a Black Panther member, a movement that was fighting police brutality against the African American community. Being accused of having started off a race war, Afeni became imprisoned while she was pregnant with Tupac, but successfully defended herself in court leading to the charges against her being dropped. This rhetorical talent and the use of words as weapons would later be passed on to her son, who was born on June 16th 1971 in Harlem. The struggles of living in a city like New York, often moving house or even living in shelters, lead to Tupac’s single mom quickly deciding relocate her family to Baltimore, where Tupac attended Baltimore School of the Arts, studying jazz, acting, ballet and poetry. He would often win competitions at school and was part of the Young Communist League of the USA. High School was also when he met Jada Pinkett Smith. Their close friendship lasted until his death and he even dedicated a poem called “Jada” to her. Depsite the family’s neighbourhood being riveted with crime, Tupac’s school activities kept him rather occupied, and away from his later so often recited “thug life”.

His lyrics are more relevant than ever

His first album 2Pacalypse now may not have included his best-known songs, but still distinctly pointed towards Tupacs aim of touching on social injustices with songs like “Brenda’s Got a Baby” – which tells the story of an underaged mother who falls into poverty – or “Trapped” – addressing the still very much relevant topic of police brutality. The song “Soulja’s Story” on the other hand includes lines that explicitly mention the desire to kill a police officer. When two 17-year-old boys shot an officer in Milwaukee and refered to Tupac as their “inspiration”, which was  followed by Vice president Dan Quayle criticising the album, the first steps towards the rapper’s notoriety had been taken.

Tupac had a passion (and skill) for acting

Next to his studio albums, the former drama class attendant also was very interested in acting. And unlike many of his fellow musicians who had tried to break into Hollywood, he did not lack talent. In Juice, Tupac portrayed a young man from the ghetto who has to face the everyday struggles of gang life – a film that introduced a marginalised community to a bigger audience, adding more diversity to the white-dominated film industry canon. Whereas Poetic Justice, in which Tupac starred alongside Janet Jackson, proved that he could also succeed in the romantic drama genre – reaffirming that 2Pac certainly can do more than posing and showing off his gangster lifestyle.

His “thug life” has become a synonym for hip hop lifestyle

As he was becoming increasingly successful, Tupac felt a growing split between the sensitive, lyricals side inside of him that stood up for social injustices and had a political agenda and the “thug life” he kept on promoting to be living. This criminal side involved drug abuse and violence, and became an even bigger aspect in his life when he signed with Death Row, as the label and his boss Suge Knight had been notorious for their criminal and brutal policies – with street gangsters serving as security guards and F.B.I. allegations of money laundering and drug trafficking against them.

Tupac also became outspoken against Puff Daddy’s East Coast based label Bad Boy, which represented rappers like Notorious B.I.G. or Mase. The conflict became known to the public after Tupac had been shot by strangers, and made the Bad Boy gang responsible for it. The fight escalated further – referenced in public speeches and offending rap lyrics. Rappers like 50 cent followed these footsteps, being involved in violent street fights themselves.

On September 13th, the rap legend and his boss Suge Knight attended the boxing match of Mike Tyson vs. Bruce Seldon in Las Vegas. On their way back, a white cadillac approached their car and the rapper was hit four times by a firearm. With two bullets in the arm, one in the thigh and another one in the chest he was transported to the Southern Medical Centre of Nevada. He died there of cardiac arrest in the critical care unit after the removement of his right lung.

It has long been speculated about who could be held responsible for the rapper’s early death – including conspiracy theories spreading rumours that Tupac would still be alive and actual sightings of him by no others than Kim Kardashian. Now, 22 years after the shooting, the mystery might be solved.  And it’s Netflix that got it all covered. In the streaming website’s series Unsolved, Crips Gang rival and rapper Keefe D. opens up about the murder. Even though he does not mention who fired the shot, he admitted having been in the white cadillac from which it was released. His nephew who has been a major suspect before, could now expect consequences with the case being reviewed again by the Las Vegas police. But no matter which way the investigations will lead – Tupac stays a legend, leaving behind an epic inheritence of singles, albums, music videos and films, showcasing the talent and creativity of a divided soul.