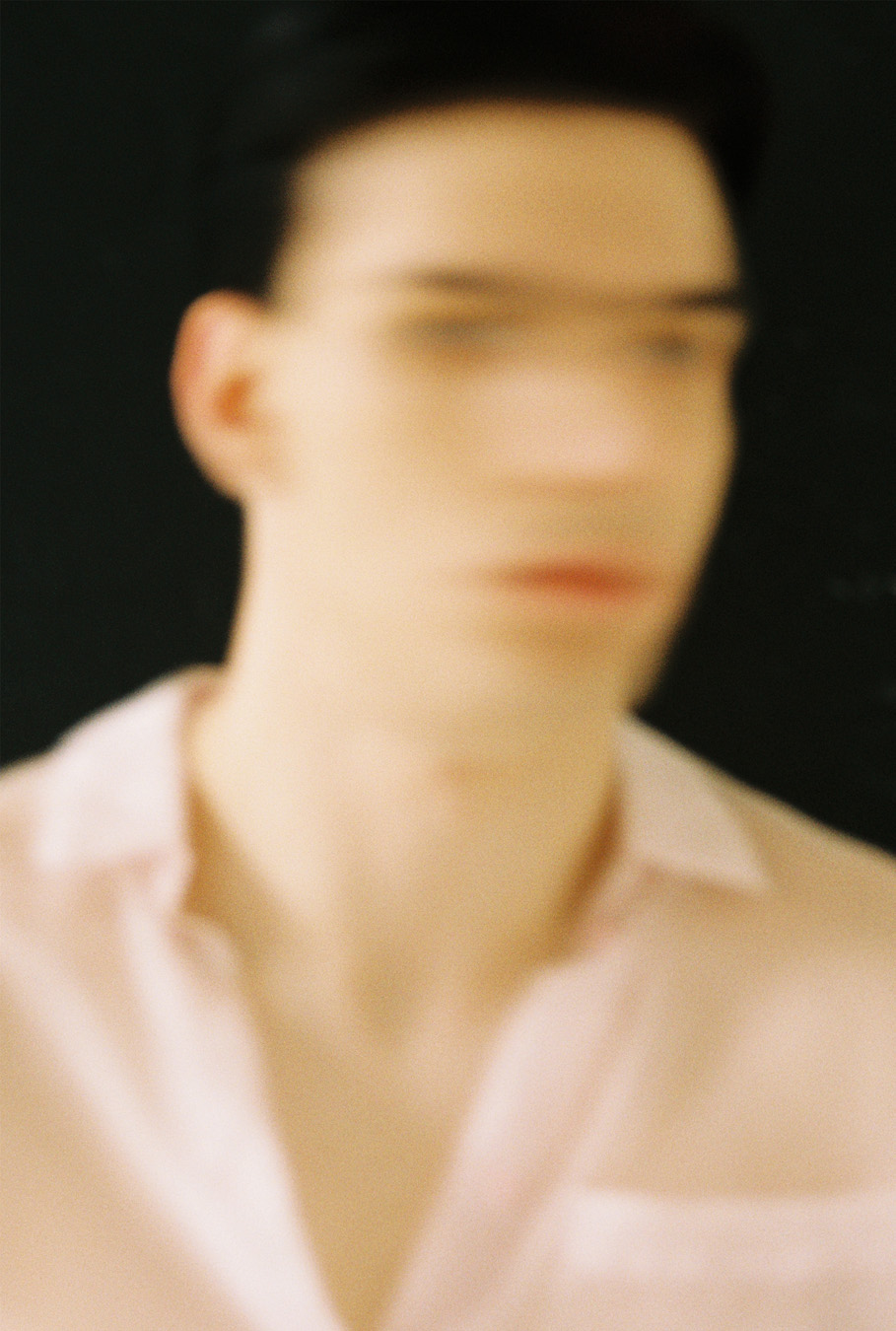 In an extension of our recent call for male body positivity, we had a look at the history and societal significance of the male form through pop culture.

As it is the case with pretty much everything else, the popularisation of particular human traits, assets or aesthetics through the media has emerged as the pillar of modern-day consumerism. We aspire to be like someone we’ve seen in a film, a magazine, a tv show, or, at very least, expect the people around us to fulfill requirements we are made to believe are essential to fulfilling our platonic, sexual and/or romantic desires. Alongside many other things, the body and its image often—if not always—fall victim to long- and short-term trends inflicted on us by whoever’s in the director’s chair.

While the history and societal significance of the male form through pop culture most definitely poses a topic far too complex to do it justice within this brief analysis of how and why certain looks are supposed to appeal to us more than others, we took a dive into the many (and, then again, not so many) twists and turns the male body has taken over time and the double-edged sword that is shape- and colour-categorisation.

Although at times most certainly convenient, labels tend to do more harm than good when it comes to distinguishing ourselves and people around us into different groups. Alongside this act of distinguishing usually follows a bar which’s level we are expected or expect others to reach. With certain looks come certain mannerisms, so they say, and in case the two don’t result in what we’ve subconsciously been manipulated to consider the norm—which, in actuality, could be nothing but a stereotype—we are left confused, irritated even.

The heroic male, whether in form of Superman, guerilla warrior or knight in shining armor has, for many years, held the epitome position of what a male body in its most excellent state shall look like. Tall, broad and muscles galore. Even today, the rock-hard-pecks and “sun’s out, guns out”-appearance is standard setting and the ultimate—albeit for many unachievable—goal. When Pamela Anderson gallantly jogged along the West Coast’s horizon in Bay Watch, her body instantly became what straight guys’ dreams are made of, as did David Hasselhoff’s tanned six pack for the cult show’s heterosexual female audience.

We still look and admire the athletic physique, but there has, in fact, been a subtle shift in what the mainstream may refer to as attractive. At least according to The New York Times, that is: In the wake of Call Me By Your Name’s arguably unexpected success and the stellar rise of its lead, the charmingly dorky Timothée Chalamet, the paper declared the beginning of a new era: The Age of the Twink. Knowing either the word itself and/or the aforementioned actor, it will come as little surprise to you that the author is referring solely to Chalamet’s delicately slim frame, despite the fact that the term “twink” derives from LGBTQ-culture, explicitly making him gay without exception. In a rather uninformed approach towards the topic, however, the article wrongfully attempts to differentiate between hetero- and homosexual twinks. As pointed out by i-D in a reply towards said piece, the twink has a long and complicated history with its origins, as he’s endured ridicule, objectification and discrimination in- and outside of queer spaces, making the false adaption of the word all the more upsetting.

Sadly, the LGBTQ-community, particularly primarily white male dating spheres, have proven to be the most dangerous when it comes to labeling and followed prejudice. To think that a community that has fought for acceptance and tolerance for so long would so recklessly diminish the existences of their own peers is tragic but true. As masculinity and outward appearance are often falsely placed in a codependent relationship, skinnier, less muscular men are assigned less powerful attributes, considered inferior. This, too, can happen regardless of height and weight. So-called femme-phobia describes some gays’ aversion towards dating or even platonically associating with other gays whose behavior—when viewed from a binary perspective—would be deemed more ‘on the feminine side’. Same thing goes for people of colour. What would very clearly be perceived as blatant discrimination outside, is largely considered legitimate stating of preference inside the micro cosmos that is gay online dating. “No Asians”, “Masc 4 Masc”, “No Fems”, “Bears only”… the list goes on and on as the lines between dating favorisms and poorly disguised bigotry continue to blur. Opposed to this, Condé Nast’s relatively new LGBTQ-aimed online magazine them voiced its concerns with fetishization and racism towards and against Asian gays through a short form essay and a beautifully curated collection of intimate photography, creative directed by none other than Opening Ceremony founder and Kenzo designer, Asian-American Humberto Leon.

Another way to deal with stereotypes is to reclaim them for oneself, redefine their image and emancipate them from negative connotations, as demonstrated by Antwerp Six-member Walter Van Beirendonck. For his Spring/Summer 2010 ready-to-wear-collection, titled WONDER, the Belgian designer drew inspiration from and dedicated it to bears; another expression pulled from LGBTQ-vocabulary to describe the stouter body type, often hairy (with exception of the head). Considering the now 61-year old could very well himself pass as a bear, we imagine WONDER hit close to home.

But don’t be mistaken. While, unfortunately, gay culture is notorious for discrete and indiscrete body shaming, straight culture can be just as toxic. As pointed out in our previous post regarding male body image, heterosexual men rarely feel able to express insecurities, regularly pretending to be immune to pressures related to their looks. This has consequently kept the male body positive movement from becoming subject of mainstream dialogue. Have a look at the Instagram account @couplegoals for instance. With 4,4 Million followers to its name, the offensively uniform feed boasts nothing even remotely close to inclusivity, instead having stuck to white, straight, fit couples throughout its entirety. It does leave a foul taste in one’s mouth to think that millions of people, one way or another, feel as though what this user deems “goal” is in fact one.

Nevertheless, in an interesting change of events, it appears the “#dadbod” has become somewhat of a pop cultural phenomenon—maybe connected to the rise of the dad sneaker?—and sufficiently gained attention and popularity. Is it because we’ve progressed in our views to the point of—personally and commercially—loving and accepting a male body in a more untouched, unaltered form, or is it this inner gravitation towards the comfort, the endearing familiarity with a body unattached to alleged perfection? Perfectly imperfect? Either way, it feels like a, albeit small, ray of light, hope that we can and will, slowly but steadily, overcome unnecessary sorting, rejection and bullying over bodily characteristics we, more often than not, have no control over. Bottom line is, we need to love ourselves regardless of shape or colour. After all, as American author Jess C. Scott once said, “the human body is the best work of art.”