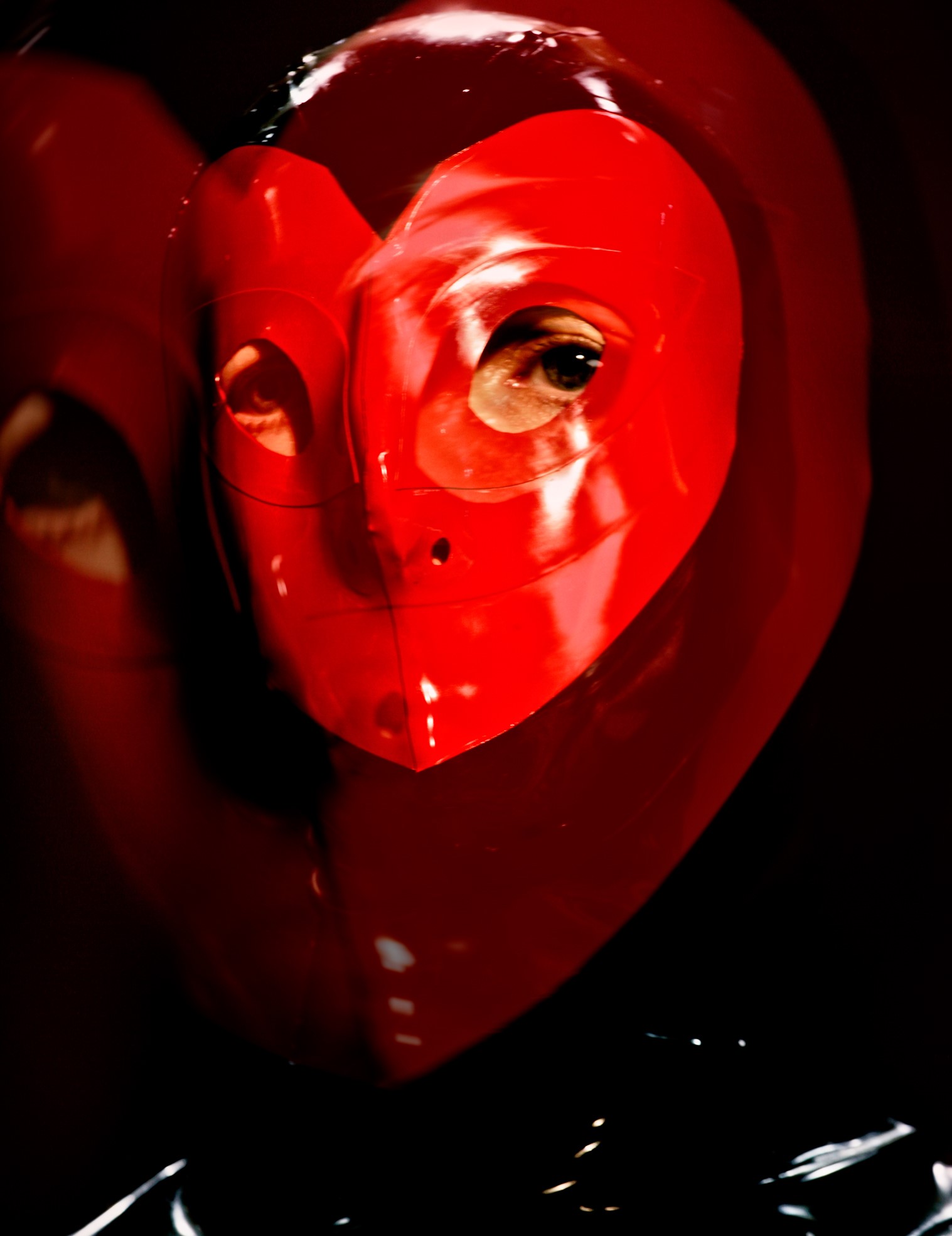 KNOW YOUR ICONS: THE ENIGMATIC ALLURE OF THE ANTWERP SIX

In the midst of the references that make up current pop-culture, we decided to take a closer look at the icons still shaping fashion, music, and culture today – and what exactly makes them so significant. It is time to Know Your Icons.

In an ever so vastly growing market of creative energy from all over the world, at all hours of the day, the turbulences of overstimulation in fashion can, frankly, become quite exhausting – especially during fashion month. As Instagram and the like have emerged as a major – if not the most important – tool to increase visibility and keep potential collaborators, customers and investors in the loop of what you’re up to, the idea of avoiding all this seems almost naive, but at the same time all the more intriguing. Due to easy access and high popularity, open-to-everyone-platforms such as said Instagram are basically a necessary method of keeping face, artistically and economically, in times when instant availability and unquenchable thirst for the bright, the bold, the new sets the pace in which you may or may not have to move by to stay relevant. Unless of course that is, if you’re credited by the industry of being one of the figureheads of arguably the best-known, appealingly mysterious collective in fashion: The Antwerp Six. Members include Walther Van Beirendonck, Dirk Van Saene, Dries Van Noten, Ann Demeulemeester, Marina Yee and Dirk Bikkembergs, all of which graduated from the prestigious Royal Arts Academy in – you guessed it – Antwerp, Belgium, between 1980 and 1982. Occasionally, Martin Margiela is cited as an inofficial or honorary seventh member, having graduated a couple of years prior to the first emergence of the collective, showcasing similarly avant-garde-evoking, high-end pieces.

Together (with the exception of Margiela), the Antwerp Six landed their breakthrough after organizing a guerilla show at London Fashion Week in 1986, to rave reviews from press and bystanders alike, laying the ground work for a list of other, characteristically Belgian designers, if you will, such as Raf Simons. Although – or maybe because – the group’s majority has, by now, departed from the lime-lighted landscape of mainstream ready-to-wear stages, and some of their names might not even ring a bell or be associable to you through a picture in mind, the enigmatic designers, their legacy and mostly unbothered spirits in regards to press, publicity, social media feeds and follower counts have kept the public interested, purposefully or not, for over three decades.

Based on alphabetical order, Walther Van Beirendonck is the first to make our list. The 61-year old graduated in 1980 as the first of the original nameholders. Post-graduation, Van Beirendonck started issuing his menswear collections and has successfully continued to do so ever since, in London and later Paris. Time and time again, he has reintroduced us to his extrovert client, a man unafraid of electrifyingly severe prints and color and material contrasts, placed atop of exaggerated menswear classics, such as suits, trenchcoats and bomber jackets. Often baring resemblance to contemporary and modern art, as well as references to pop culture and literature, Van Beirendonck streamlines his strong graphic influences to great recognizability and fashion world fandom.

While stylistically quite the opposite to the aforementioned Van Beirendonck, Ann Demeulemeester led what is still widely considered one of the most influential houses in fashion, her eponymous label, until resigning from her role as artistic director in 2013, passing the torch to Sébastien Meunier – formerly designer of Demeulemeester’s menswear line and Maison Martin Margiela alumn. The brand’s overall vibe could be described as darker, more bohemian than those of her colleagues, with black leather and neutrals at the forefront, while still keeping radical design and execution in shapes and fit as an essential to its DNA.

Dries Van Noten and his namesake label may arguably be considered one of the more commercially visible takeaways from the the Antwerp Six, which is ironic because he explicitly strays away from traditional advertising in form of campaign releases or the like, and has done so from the get-go. Unbelievably, despite this, the company was entirely self-financed and independent up until very recently, when Van Noten – who remains involved in artistic and economic procedures – sold a stake to Spanish luxury group Puig, who’ve previously also acquired parts of Jean Paul Gauthier and Paco Rabanne, among others. His ethereal garments are usually comprised of warm earth tones and other, nature inspired shades of greens, blues and reds. Van Noten’s team create their own prints, fabrics and embroidery, crafting gloablly adored, wearable pieces of art.

Unlike some of his fellow collective members, Dirk Van Saene has kept his business on the smaller scale of things, with only very few outlets in the world selling his lines. Most of his textiles are tied to multidimensionality and hand-painted-like use of prints and colors.  As will come as little surprise when familiar with his work, the fashion designer has shifted his focus from clothing towards sculpting and other fine arts, as well as lecturing classes at the same school he once attended before entering fashion history books.

Menswear designer Dirk Bikkembergs draws most of his inspirations from athletics, particularly soccer. This stems from his personal interest in sports, that he channels into all of his clothing. As somewhat of a climax in this context, one could point out that the German-born 59-year old was the first designer to stage a collection in the midst of a football stadium. While he, too, does not shy away from the use of colour, Bikkembergs aesthetic is grounded in more traditional silhouettes of sports gear and the male wardrobe.

Perhaps the member whose kept the lowest profile over the years, is Marina Yee. The designer’s career has always been shrouded in mystery, as relatively little is known about what she’s been up to since disbanding from the collective early on, and disappearing entirely after her last show in 2005. However, the designer’s signature technique of reassembling, recontextualizing, retailoring and, thus, revitalising flea market-pieces, has since generated significant interest from collectors. Unexpectedly,  Yee recently arose from the shadows to announce somewhat of a comeback in collaboration with LAILA TOKIO, a boutique in Japan’s capital specialized in retail of archive material.

While technically not a real member of the the Antwerp Six, Martin Margiela, too, has protruded from the avant-garde Belgian fashion scene with great acclaim. To this day, his brand, founded as Maison Martin Margiela, holds the title of being one of the most virtuosic fashion houses in the game, having inspired and launched the careers of multiple generations of new creatives, Balenciaga and Vetements’ Demna Gvasalia among them. Margiela himself, as well as the entire company exuded – and still exude – mystery, elegance and great creativity. For instance, let us remind you of how the designer himself only very rarely publicly set foot outside his studio, and how every employee was to work in white lab coats… Currently, former head of Dior, John Galliano, holds the position of the house’s artistic director.

Head Image RONALD STOOPS via INDIE NO.58 – THE NONSENSE ISSUE