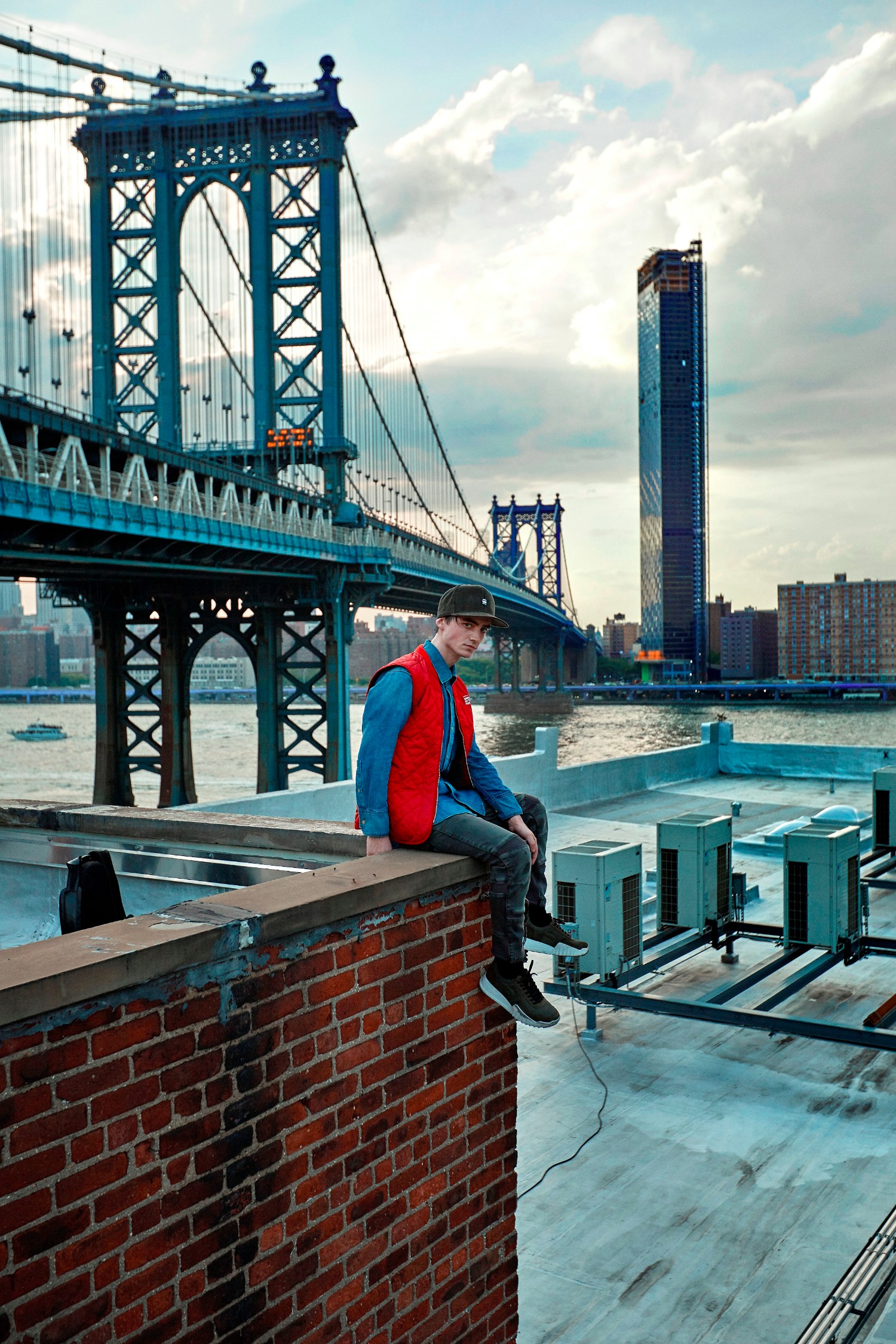 With its latest FW 18 campaign and eponymous collection, G-Star RAW celebrates a range of confident, inspiring and captivating individuals: from urban cowboys to hip-hop ballerinas, female dirt bikers to urban climbers, who step beyond pre-established rules, push boundaries and celebrate the freedom of doing it their way. The collection focuses on denim and the famed fabric’s roots in American workwear. From cowboys to rebels like James Dean – the material has often been the choice of many who went against the grain. The campaign’s fitting title “Uniform of the free” is underlined by a campaign video featuring electronic music produced by The Blaze, with lyrics performed by spoken-word artist Rapsody. Filmmaker Dexter Navy directed and captured this Americana spirit of the free-spirited individuals and, surrounded by a concrete jungle, perfectly captured the colourful puffy coats, utility jackets and of course jeans. 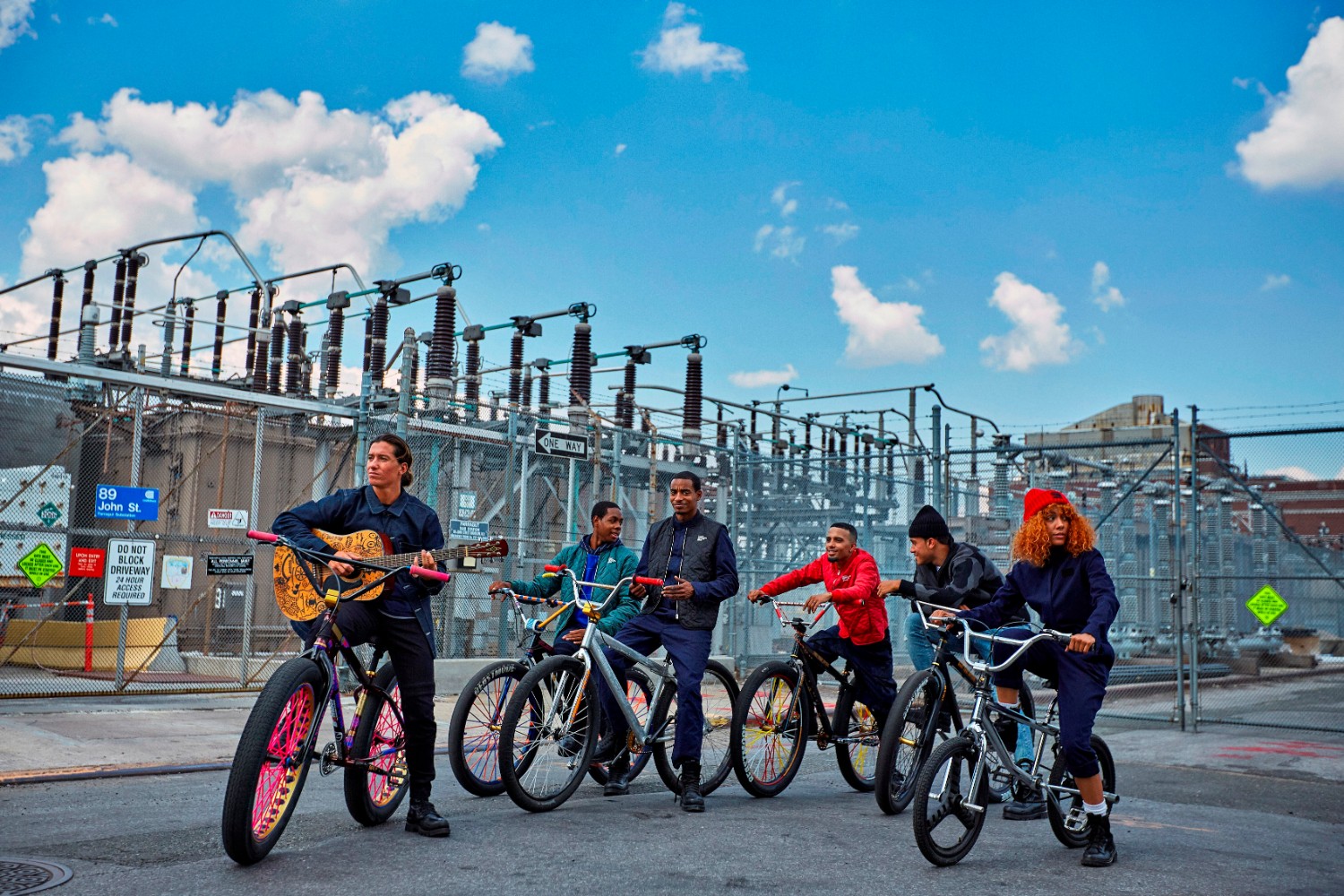 The FW 18 collection has launched in September and is available online and in all G-Star RAW stores.