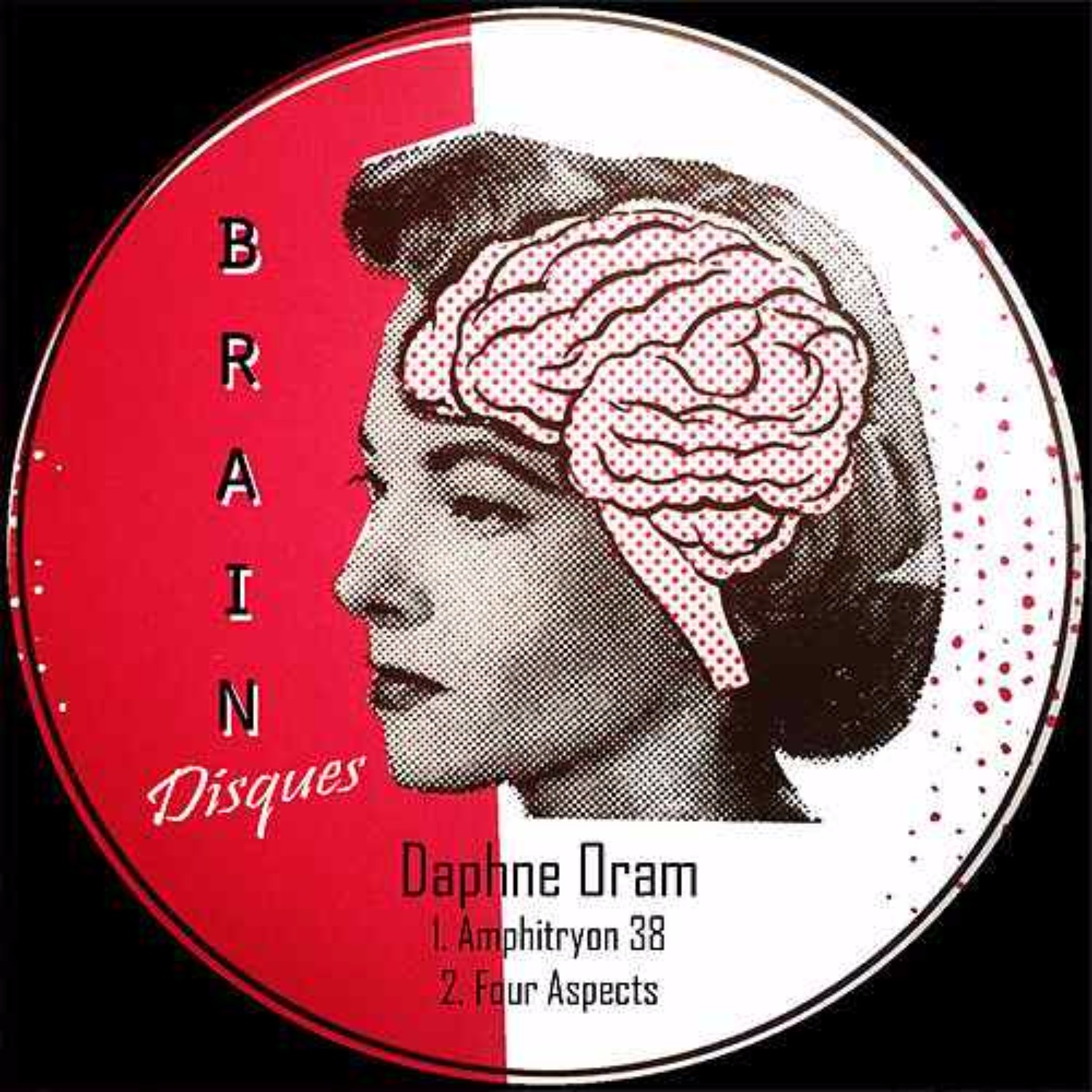 It’s funny to be talking about the issue of ‘diversity’ in club music when so many of the most important dance music genres emerged from BAME and queer subcultures. In the face of rampant discrimination, individuals belonging to ethnic minorities and/or identifying as LGBTQ+ would seek solace with other members of their community on the dance-floor. Before dance music was whitewashed and straightened-out, clubs — like those in 1970’s Chicago, where house music was born, or in New York of the 70s and 80s, where disco boomed — were a fundamental space for community-building for those marginalised by the mainstream. The role of women, specifically, in creating contemporary dance music must also not be underplayed. The history of electronic music is densely populated with women — whether it be the so-called ‘godmother of electronic music’, musique concrète pioneer Daphne Oram, or Wendy Carlos, the woman responsible for overseeing the creation of one of the first synthesisers.

To be content with a situation in which the communities who shaped electronic music in its infancy are outnumbered and undermined is, quite frankly, bizarre. Even if the future of electronic music is promising, we must remember its radical roots, pay homage to the struggles of generations past and be cognisant of the privilege which allows some voices to be heard more easily than others.

In this spirit, we spoke to two veterans of the electronic music scene in Berlin, female-identifying DJs and electronic musicians Camea Hoffman and Chloé Thévenin, to hear more about the changes which the EDM scene has undergone in terms of gender diversity. With the two of them combining decades of experience on the decks, alongside time spent overseeing labels like B.Pitch Control, they were able to provide true insight into the challenges which women trying to break into electronic music have to face.

As Thévenin explains, electronic music, rather than serving as a countercultural haven, now reflects the wider biases of society at large; “Our society is male dominated, so the scene is too. Some things have changed, though very slowly, and some are still the same.” Accordingly, Hoffman underscores how important representation is for femme and female-identifying aspiring DJs; “I think it’s a broader issue in general of seeing more leading women everywhere, it’s so important for our future generations as we continue to break down sexism all over the world. I get so many young women coming up to me at my shows thanking me for showing them that it’s possible. I never expected that it would have that kind of effect”.

It’s understandable that Hoffman underscores the need for female representation now, given that the noughties New York scene where she started out was primarily organised for men, by men; “I had a lot of challenges being booked at first. All of the parties were run by men, and they only booked each other. I had to ask over and over, even just for a chance to do an opening slot, and most often was given polite responses but turned down. It was very, very hard to break into their scene, if not completely impossible at times.” However, being barred entry from this established circle only led to greater things; “Eventually I got tired of always waiting for one of the guys to book me and started my own party in the Lower East Side called Shag, and that changed everything because I started to be accepted professionally by men and was able to work with them, and then I started being respected as a DJ in their world.”

The situation then is radically different to what she sees around her now; “Right now is the first time that’s it’s really happening that women have these opportunities so early on in their career to headline festivals. That simply was not the case when I started, it was a boys’ club and one of those boys had to invite you in as an opener or sub-headliner, if you were lucky. Now, women are actually getting proper peak time headlining slots at huge festivals and it’s amazing to watch it happen in my life time, and I’m so happy to have been a part of paving the way for that.”

However, it can still be difficult to break into a music scene which feels so male-dominated, an issue which can be exacerbated by the lack of support networks in place for freelance DJs. Conscious of this, Thévenin points to a women’s workers’ union of sorts which not only serves as an important font of information, but which is actively pushing boundaries for women and LGBTQ+ folks in music; “A big network I know for women in electronic music is the one created by DJ Electric Indigo (aka Susanne Kirchmayr); “Female:Pressure”. It is an incredible international database and network made for women in the electronic music scene, involved with club culture and practising digital art. It is the only network I know which is pushing for better representation of women in the electronic music industry.”

Even as women gain a firmer footing in the world of electronic music, the fight shows no signs of letting up any time soon. It’s not just a matter of having greater representation of women in EDM, it’s about paving the way for a future which is more reflective of electronic music’s radical beginnings. Moreover, we need to combat the collective amnesia which has served to erase the contributions of women, POC and the queer community. In order to truly open up dance music to all, we need to challenge the boys’ club culture. To do that, it is vital that we attack white cis male entitlement by educating ourselves and others about the POC and queer trailblazers to whom contemporary dance music is so deeply indebted.

With the successes of DJs like Bambii, Peggy Gou and Honey Dijon, who have come to be some of the biggest names in electronic music, queer and WOC visibility in EDM is improving. However, the issue is not going to resolve itself. The pressure needs to be on bookers and promoters to be more mindful of the types of line-ups they’re creating and, if you happen to be in attendance at an event where the entire line-up is made up of white men, you should be more vocal about how this is contributing to a toxic, exclusionary culture. Only once we stop accepting the status quo and start making noise, can we can truly begin to see a more diverse EDM scene.