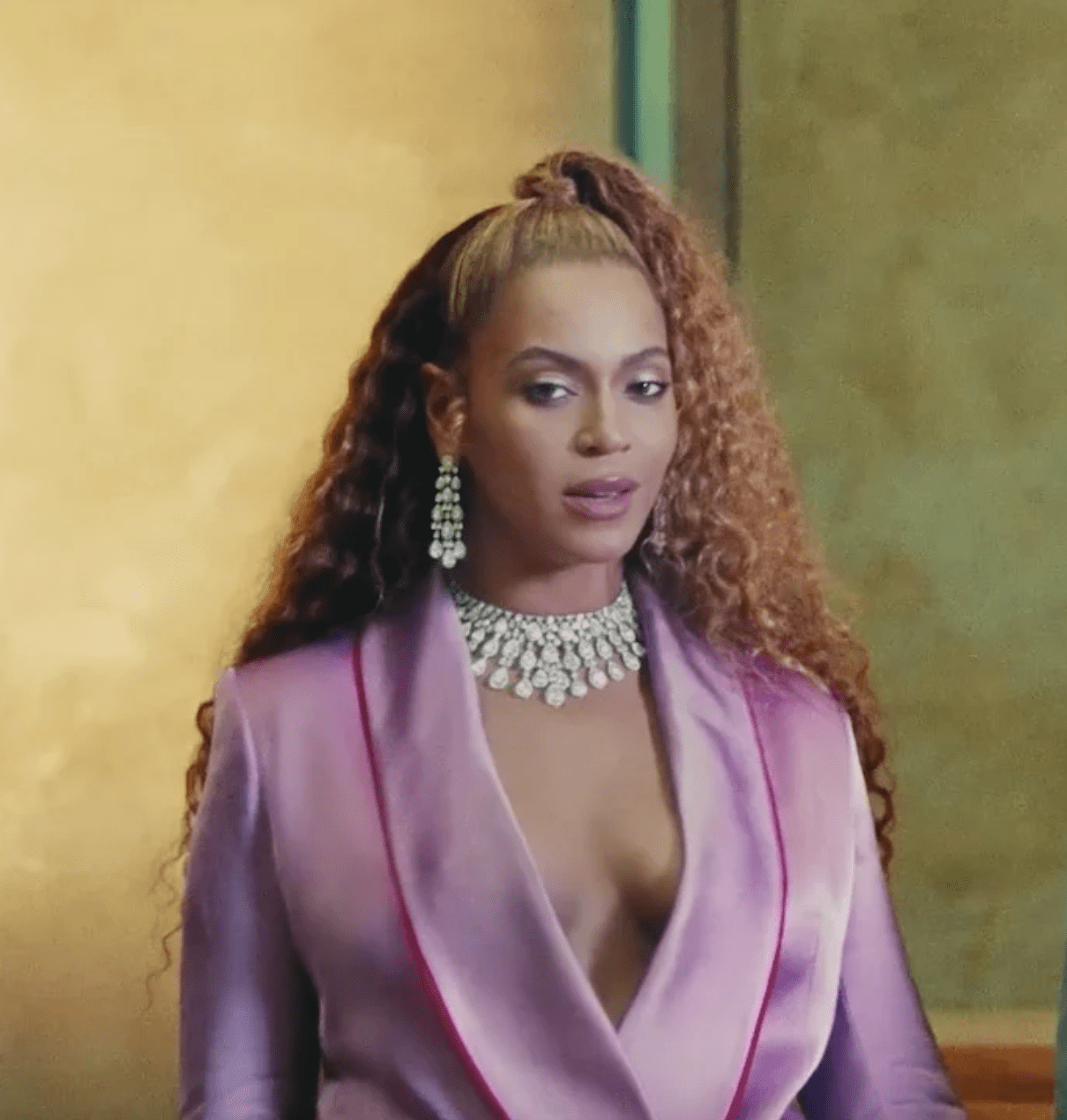 WITH BEYONCÉ TAKING FULL CONTROL, VOGUE’S NEXT COVER WILL BE SHOT BY BLACK PHOTOGRAPHER TYLER MITCHELL—HERE’S WHY IT’S IMPORTANT

Vogue is undoubtedly the world’s most influential fashion magazine, consistently delivering innovative (and, indeed, trend-setting) visual and written content for the past 126 years. And yet, within these 126 years and 1,500 covers, not a single one has been shot by an African American photographer. But thanks to Beyoncé, come September this is all about to change. The singer, who will be on the cover of the issue, was reportedly given full creative control over her spread—quite a feat, considering the fact that this is rumored to be Anna Wintour’s very last issue as Editor-in-Chief. With this control, Bey chose 23-year-old Tyler Mitchell to shoot her cover. “The reason a 23-year-old black photographer is photographing Beyoncé for the cover of Vogue is because Beyoncé used her power and influence to get him that assignment,” a source told HuffPost.

A 23 year old making history. Please join me in congratulating @tylersphotos, an amazingly talented photographer, who is also the first african american photographer to shoot the cover for @voguemagazine (126 years and roughly 1,500 covers later). This September, his picture of @beyonce will be on stands around the globe. I'm getting a copy, or five. Tyler, you are an amazing, amazing talent and friend and this moment is huge and very well deserved. – image description: photographer tyler mitchell on a yellow block

Born in Atlanta and now based in New York, Mitchell is certainly no stranger to the spotlight: after coming out with a self-published book of photography documenting Cuban skate culture and architecture in 2015, he caught the attention of the New York Times, leading to a feature late last year. Now with over 63,000 Instagram followers (including celebrities like Rose McGowan and Naomi Campbell), his work has appeared in campaigns for Marc Jacobs, Converse and Nike, and publications like Teen Vogue and the FADER. He also works with video, directing clips for the likes of BROCKHAMPTON and Kevin Abstract.

Yet, despite (or perhaps because of) his sizeable following and certain appeal to the millennial set, Mitchell is averse to the Internet—an aversion which informs his creative process. “I’m just trying to cut through to something real,” he said in an interview for his Dazed100 feature last year. “I’m tired of everyone existing on their internet platform…Very few are actually inspiring.”

Playing with old-school techniques and often trading in his iPhone for an analogue camera, Mitchell’s photos are simultaneously ethereal and hyper-realistic. He captures a diverse cast of subjects in new and exciting ways: Vince Staples looking as romantic as ever in a rose garden wearing pink Chucks, Spike Lee, raising an eyebrow and pointing to his autograph on a poster. And, crucially, he frames blackness—black masculinity in particular—in a refreshingly light-hearted manner, injecting vulnerability and realness into the representation of subjects that are often granted anything but. It’s likely this treatment of blackness that drew Beyoncé’s attention in the first place.

As for what to expect from his September issue shoot, we are thinking that it will be a combination of this raw vulnerability and the more put-together glamour that Mitchell has played with in campaigns before. Perhaps he captured the singer pregnant with her twins earlier this summer, glowing and goddess-like? Or maybe he referenced Bey’s (art-heavy) reclaiming of her French-Creole ancestry in the video for “APES**IT”? While this will all remain speculation until the cover is released, one thing’s for certain: blackness will be the focus, and it’s about damn time.

Header image a still from The Carters’ APES**T video