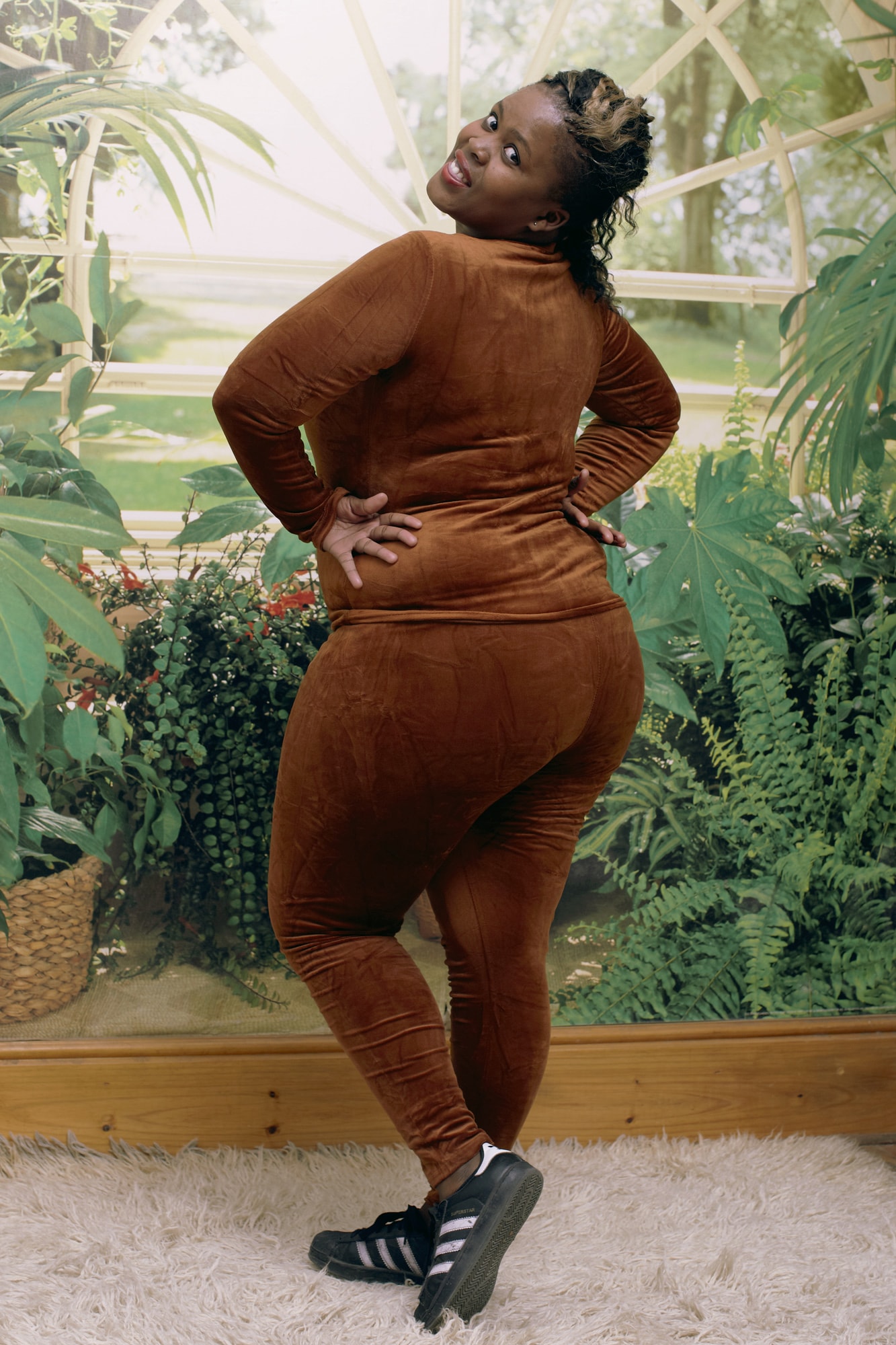 Daniela Müller-Brunke grew up in Apartheid South Africa. When she was a child, almost all businesses and public spaces were intensely segregated; the laws loosened by the time she was in her teens, but the imprint that it made had lasting effects that are still apparent today. This editorial, set in the studio of a white photographer from a small desert town in South Africa, is an attempt for Müller-Brunke to come to terms with this arresting aspect of her upbringing.

“I invited black and coloured South Africans on the street to come in for a portrait, something that would have been forbidden at the height of apartheid,” she says of the shoot’s premise. “I used the same backdrops I found in the studio which the photographer is still using and had used more than 35 years ago for family portraits and weddings. Both backdrops show scenes which have nothing to do with the real lives of most people and somehow are meant to depict the sitter in an improved—if not surreal—world.” 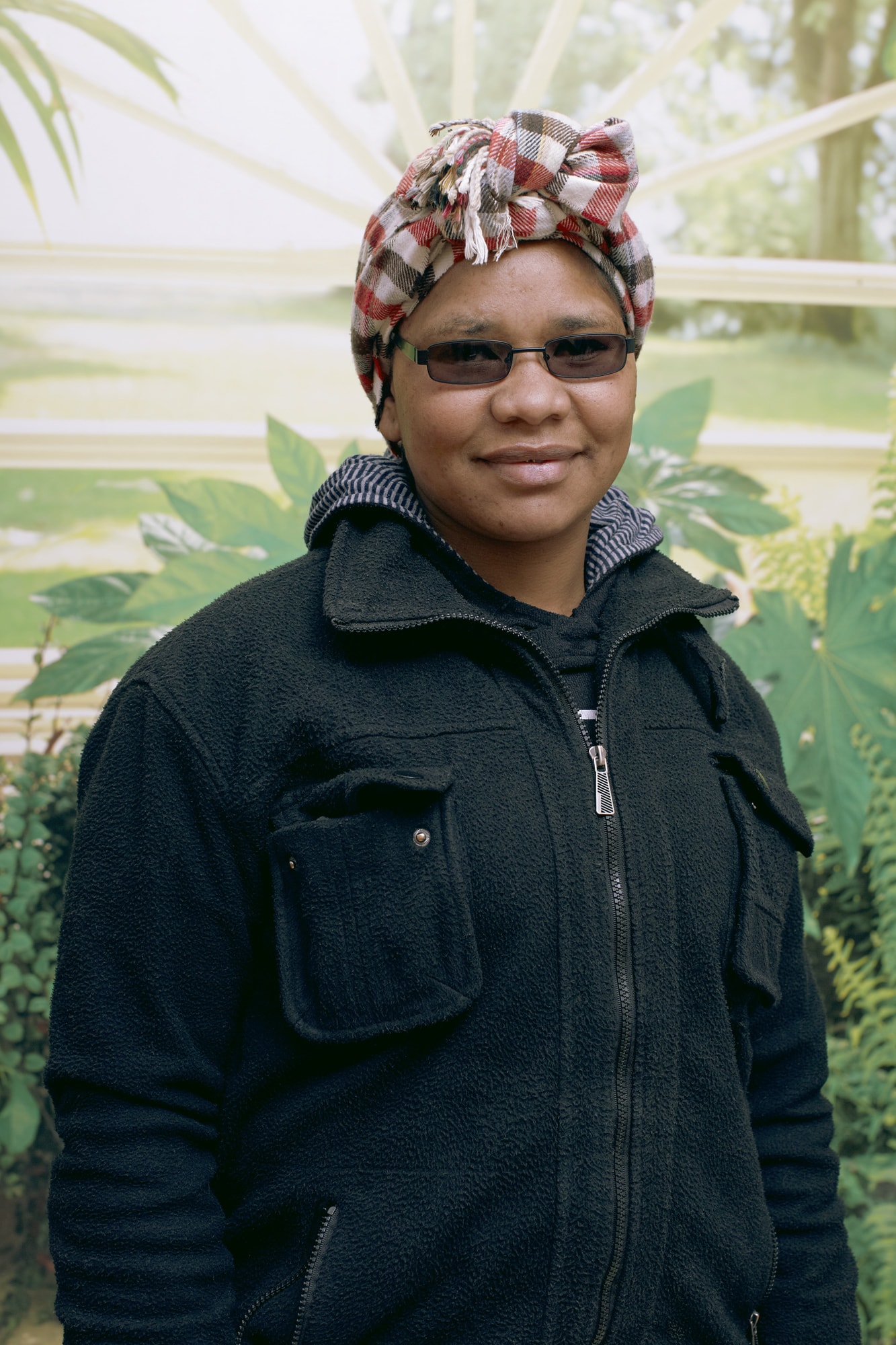 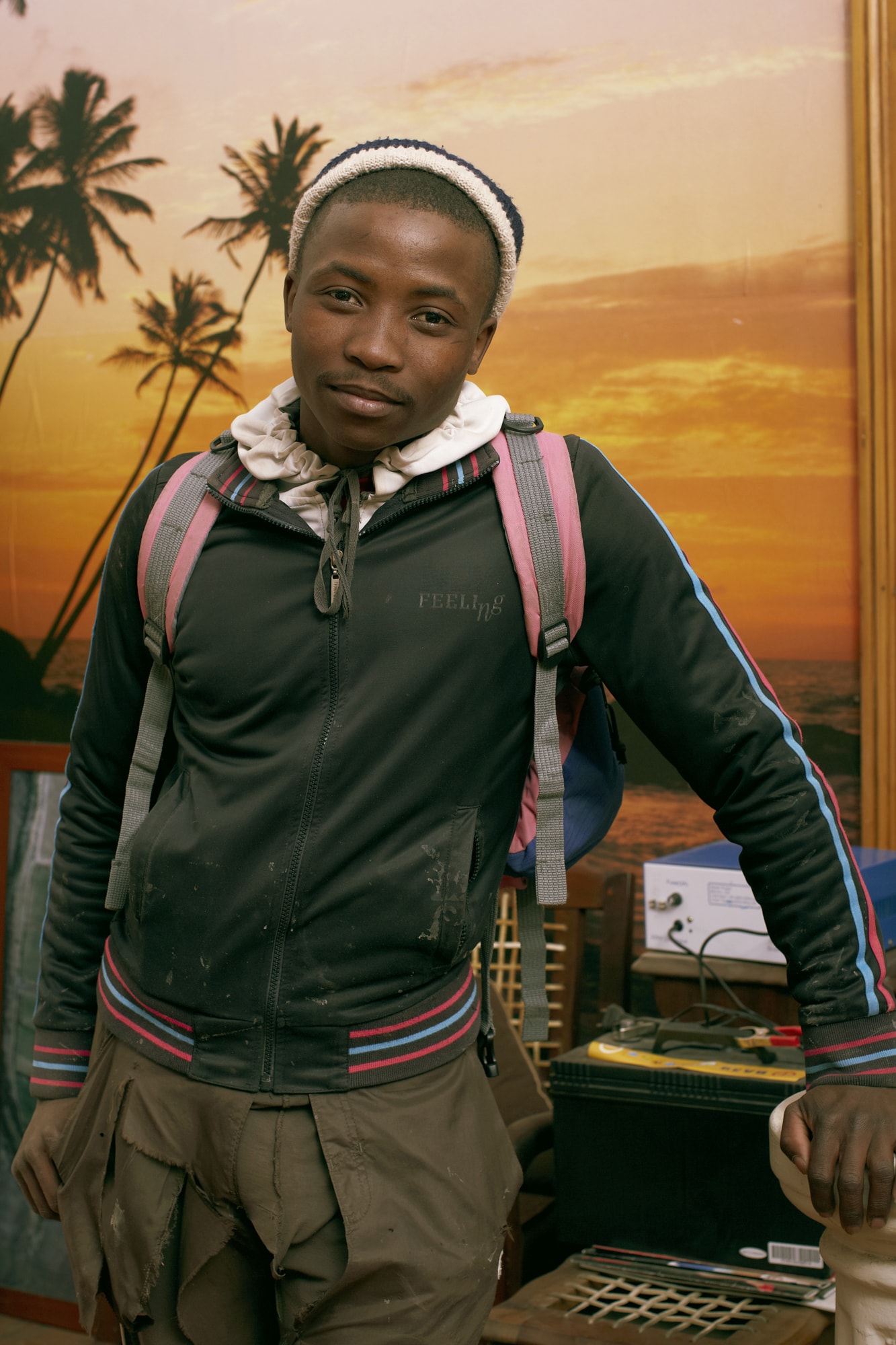 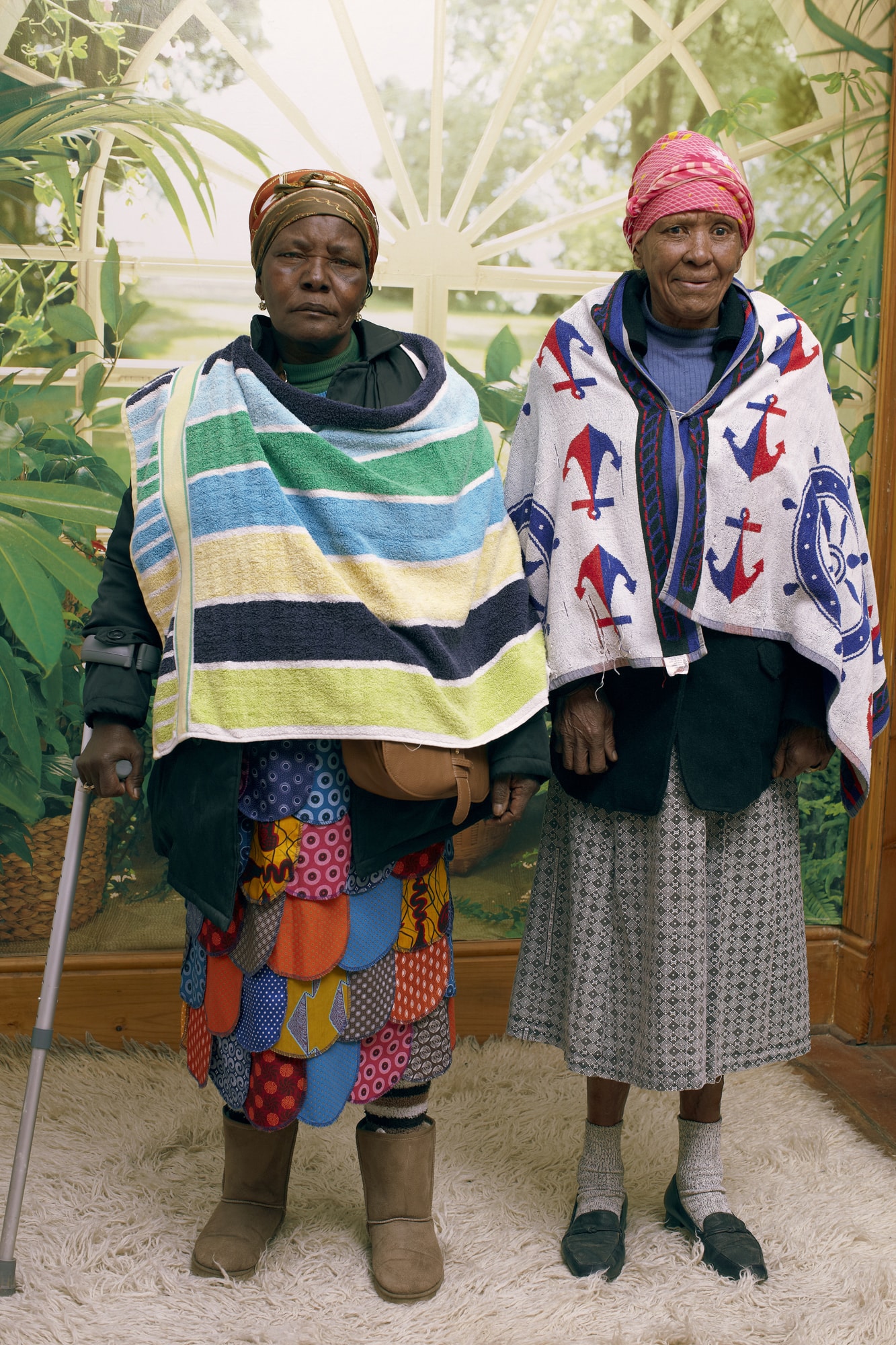 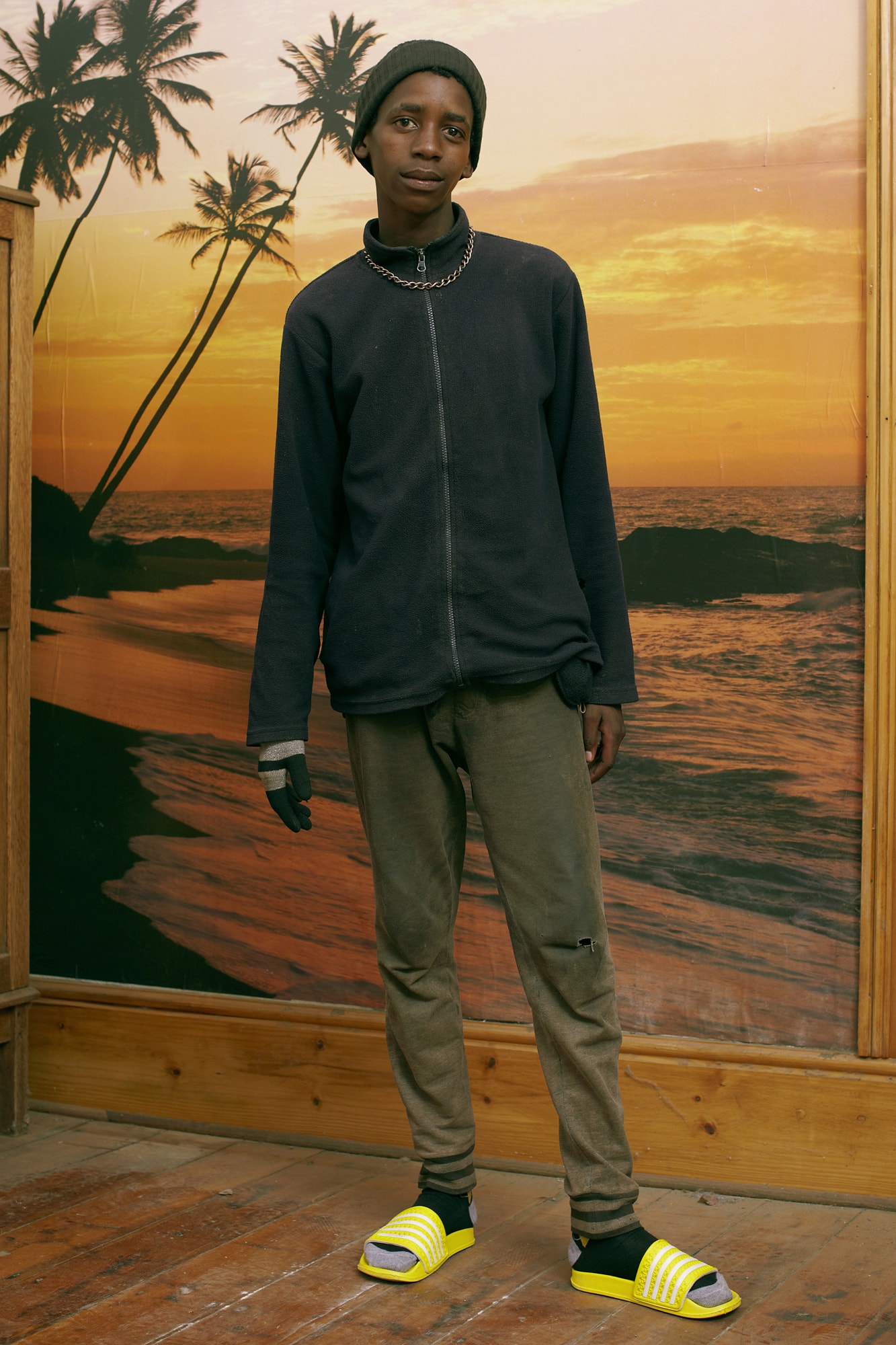 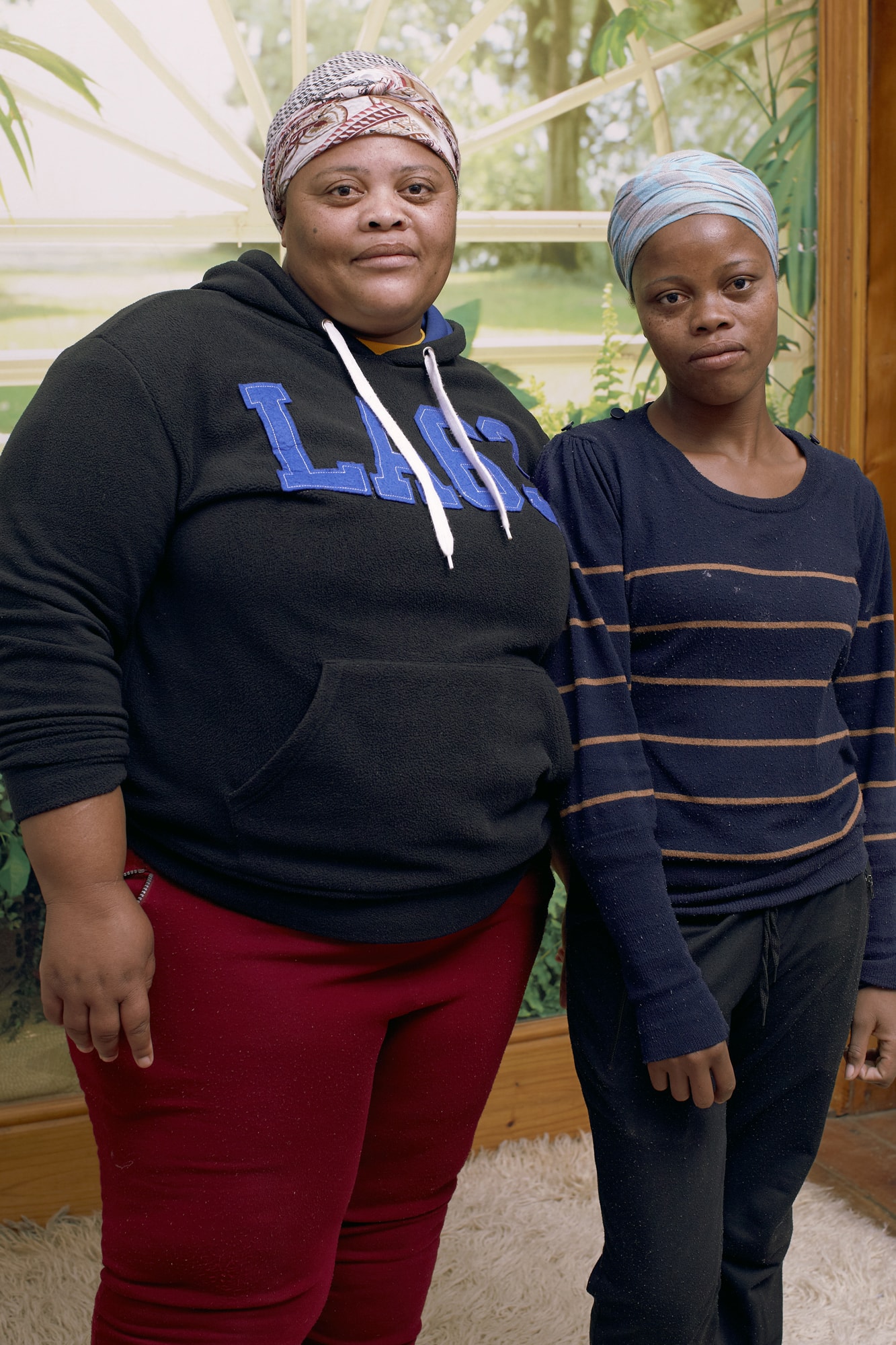 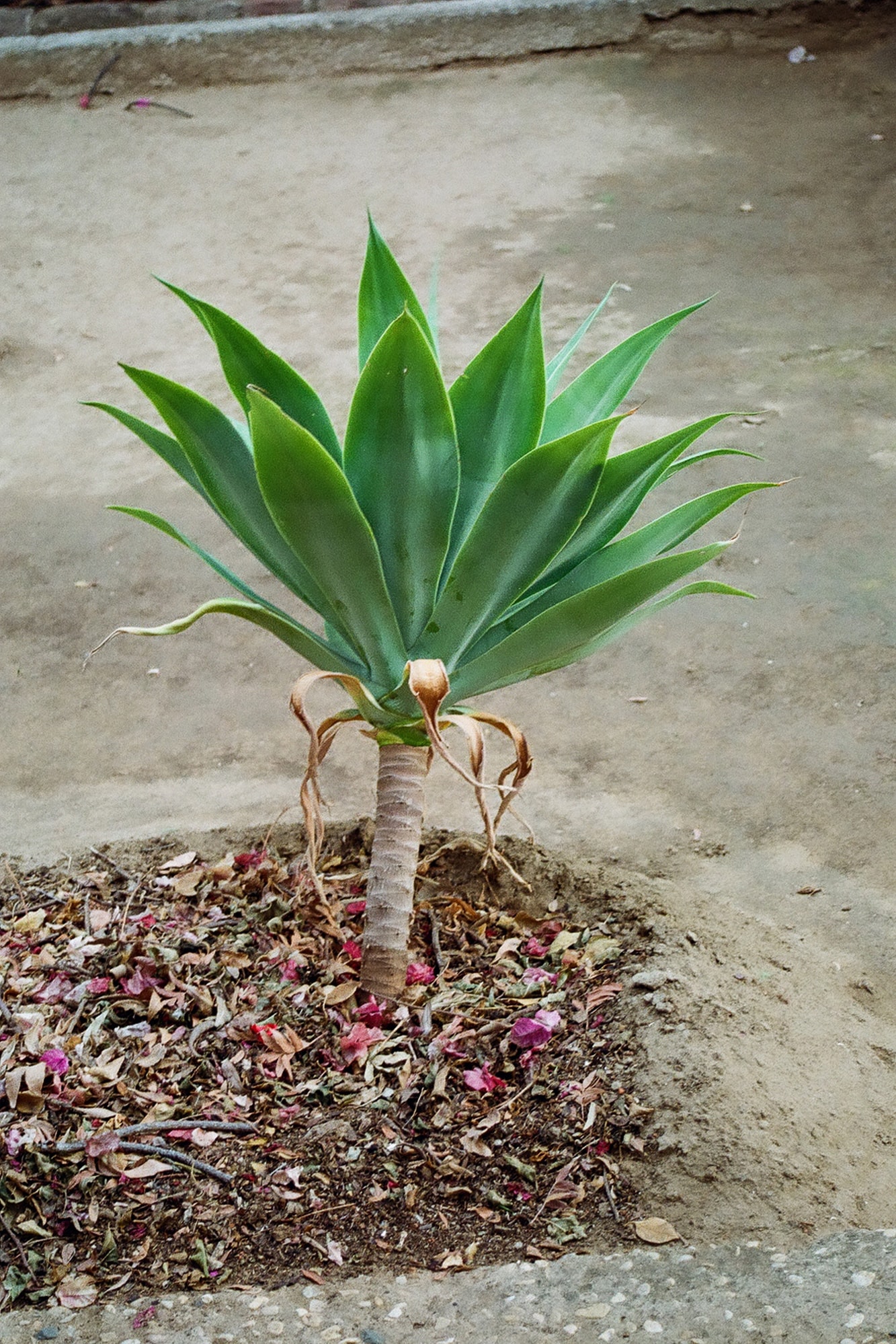 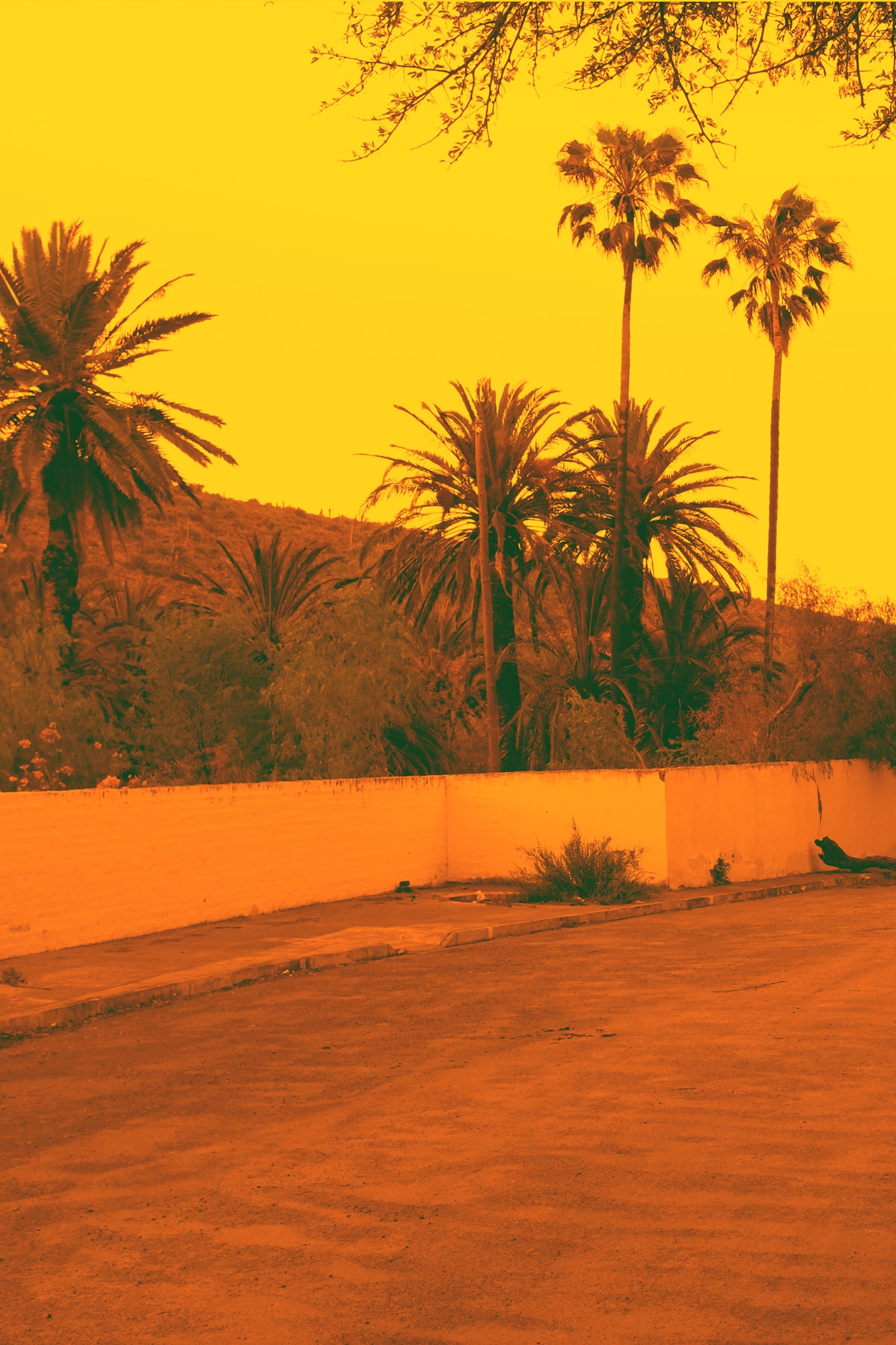 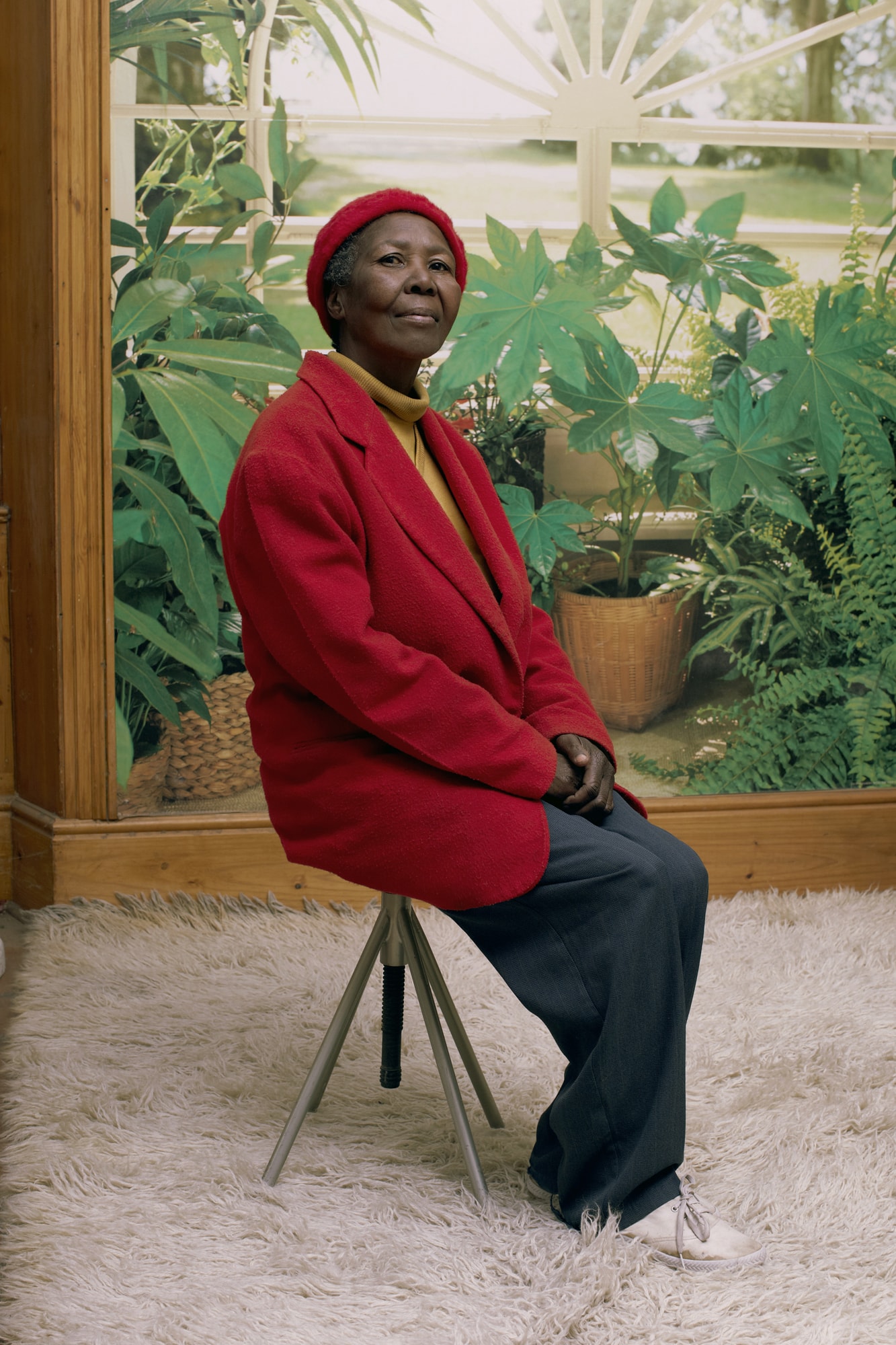 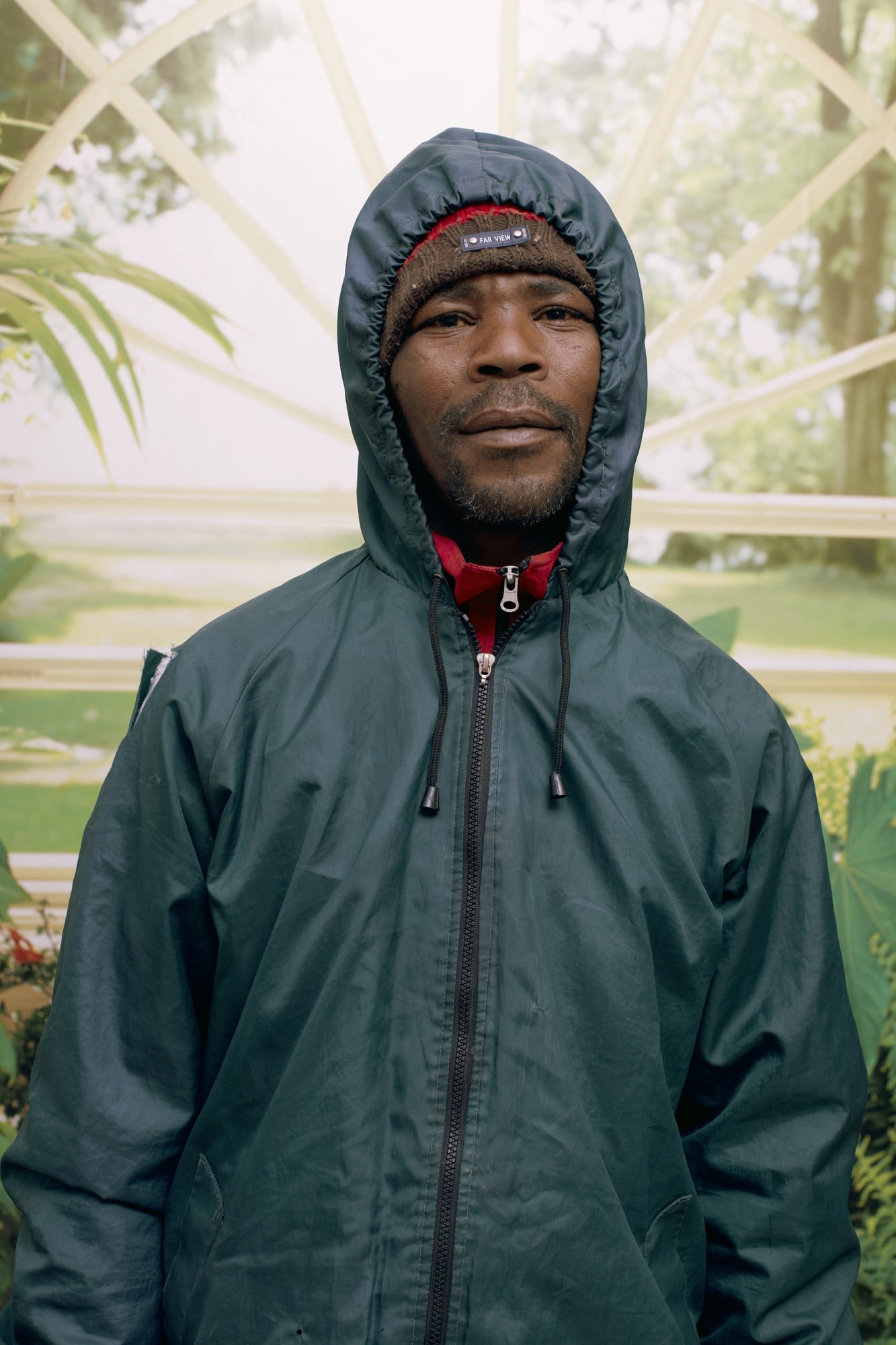 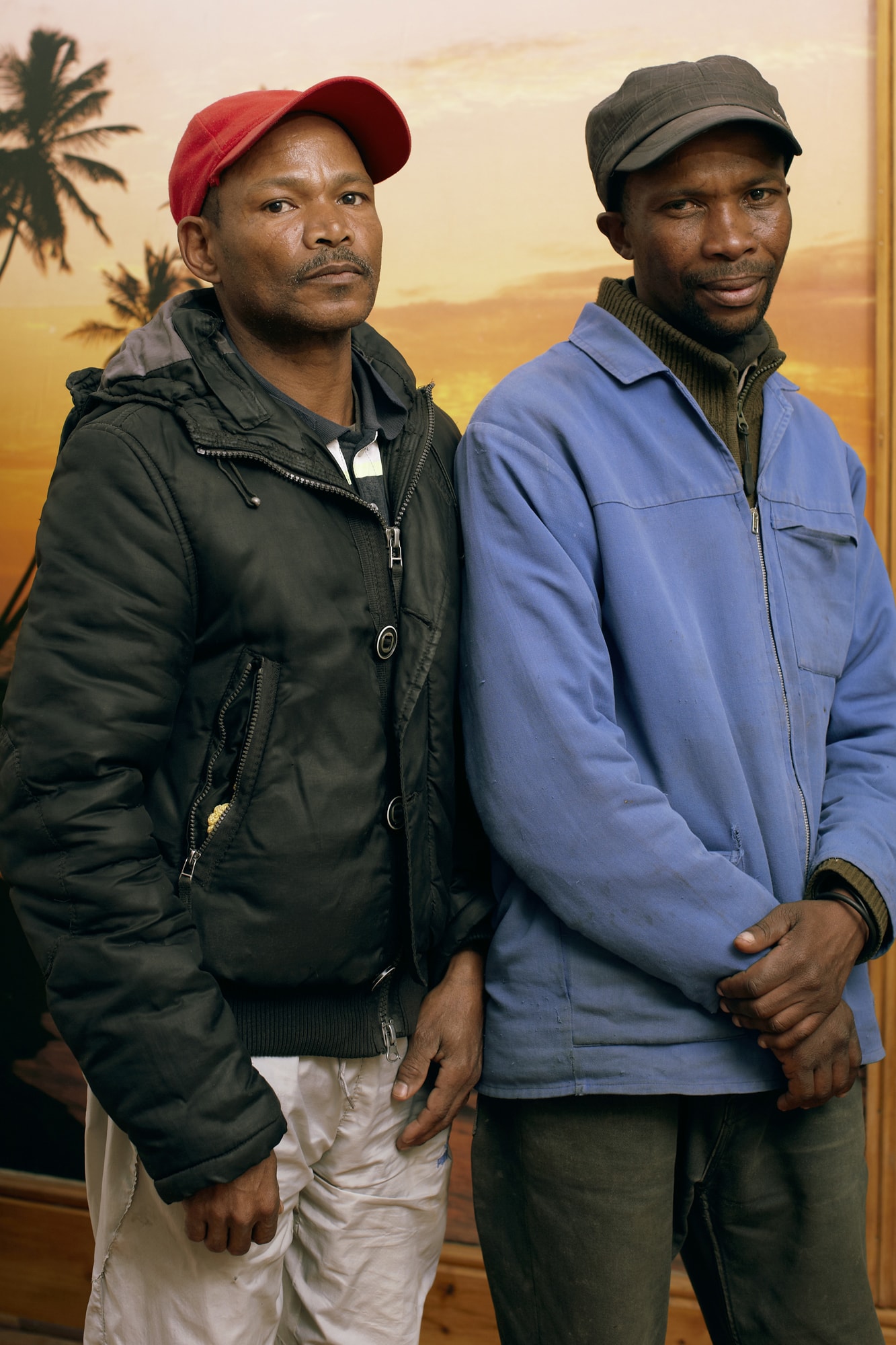 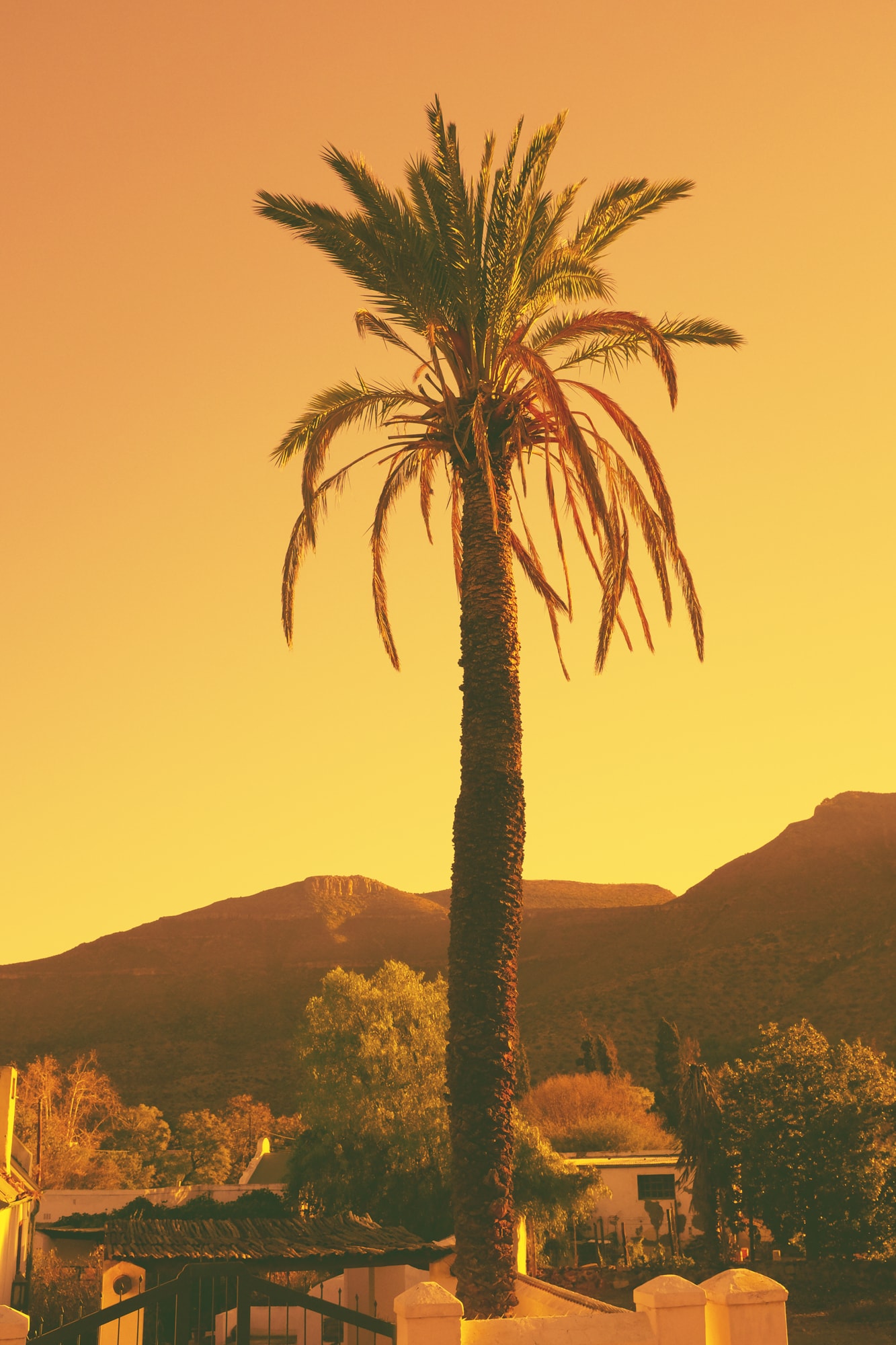