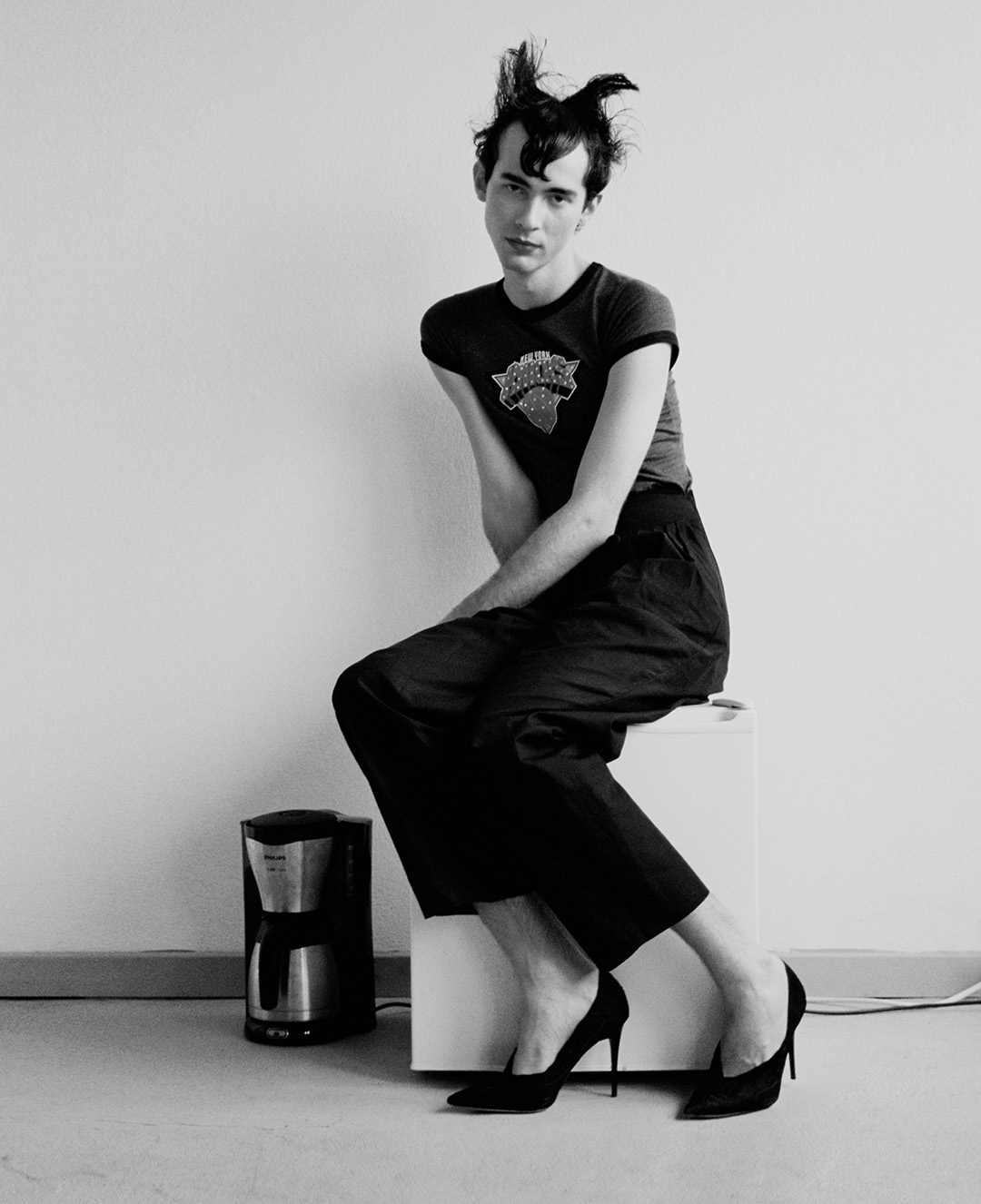 FROM MEMES TO A.I.: WHY IS EVERYONE SUDDENLY SO OBSESSED WITH ASTROLOGY?

With dozens of posts a week and nearly 100k followers, Courtney Perkins of the Instagram account @notallgeminis has quite a handle on those looking for astrological content with meme-like sensibilities. Her posts, which range from riffs off of the latest Internet trends to ‘Never have I ever’ checklists for each sign, are accessible in a way that is only possible through a platform like Instagram; unlike wordy horoscopes or pompous ‘Ask the astrologer’ columns, Perkins’ content is easy to make sense of and even easier to consume. It is, in short, an account made for millennials—a fact that seems obvious but, considering accounts of this sort are some of the most popular means of consuming astrology today, proves crucial in considering the current conversation surrounding the topic. Why are people, millennials in particular, so drawn to astrology? And why now?

Chani Nicholas, a Los Angeles based astrologer known for weaving activism and queer issues into her readings and classes, isn’t sure that it particularly is the interest in astrology that is on the rise. “I am not convinced that astrology is any more popular than it was in, say, the 70s,” she tells us via e-mail. “I think it’s just more openly spoken about [on social media], but so is everything.”

Nicholas started studying astrology during the aforementioned 70s, when she was twelve. It was a time of great interest in spirituality, before social media and memes. She gave readings to whoever would let her look at their chart, and immediately fell in love with the in-depth world that astrology posits. Nicholas’ practice today takes a different approach than Perkins’, outwardly encouraging sociopolitical mindfulness and action among her readers. Her readings use periods like mercury retrograde to explain political atrocities and drive change; she regularly advocates for causes like #MeToo and an anti-capitalist pride movement on her social media platforms.

Ironically, though, the contemporary issues that Nicholas implements into her practice—political unrest, environmental catastrophes—are some of the very reasons why people seem to pursue astrology in the first place. In the way that individuals interact with it today, astrology functions as a sort of self-care, a way in which to both understand oneself and enact change on a smaller scale. As Kari Paul argues in “Merry Christmas! Why millennials are ditching religion for witchcraft and astrology”, spiritual practices like astrology “offer tangible ways for people to enact change in their lives”. “For a generation that grew up in a world of big industry, environmental destruction, large and oppressive governments, and toxic social structures, all of which seem too big to change,” she continues, “this can be incredibly attractive.”

Implied by the title of Paul’s piece, astrology also seems to function as a surrogate religion for those who aren’t devoted to any particular system of faith—a group that is rapidly growing, particularly among the millennial set. According to a 2017 study from Pew Research Center, the majority of Americans believe that it is not necessary to believe in God to possess good morals; in the U.K. today, almost three out of four 18- to 24-year-olds say that they don’t identify as religious.

According to Banu Guler, Co-Founder of up-and-coming astrology app Co—Star, this secularism is partly responsible for an apparently growing interest in astrology. “With the decline of religion, there’s a belief vacuum,” she says. “Humans want to be part of something bigger than themselves. Astrology puts you in conversation with thousands of years of history—a portal to the universe.” With a visually appealing interface and hyper-personalised, daily readings powered by AI, Co—Star aims to push back against the more cheeky world of sun sign-oriented magazine astrology. It also, crucially, seeks to make the form accessible to, Guler says, both the “hardcore chart readers” and “the casually astro-curious”, by replicating the experience of getting a reading from a professional astrologer—without, of course, the financial setback.

Mercury ruler bish sry we out here communicating, processing information, and churning out witty responses faster than u!!! (CC: Virgo, also ruled by Mercury) Hey Geminis y’all ever try to flirt with someone and then they ask you what that big word you used meant and you feel your pussy dry up like the U.S. government’s interest in helping Puerto Rico??

Another crucial aspect of the app is its claim to connective-ness; besides providing daily updates on your own horoscope, the app’s algorithm also analyses your compatibility with any of your friends (or contacts) that have the app downloaded on their phones. After you add them—or they add you—, Co—Star analyses your compatibility through a series of smiley, neutral, and frown-y faces, in categories like “Sex & Aggression” (Mars), “Philosophies of Life” (Jupiter), and “Intellect & Communication” (Mercury). Though perhaps helpful for deciding whether to make friends out of acquaintances or partners out of flings, this aspect of Co—Star may also bring frightening questions to the table—ones that could outweigh any positive claims to connectivity. What happens when, upon adding each other, the app determines that you and your best friend are wholly incompatible? Might this influence, however subconsciously, your sense of the health of the relationship? What are the larger implications of being invested in astrology while also concerned with the health of your relationships?

These questions bring to the forefront concerns of various people involved with astrology, including the aforementioned Chani Nicholas. Despite—or, perhaps, because of—her constant proximity to astrology, Nicholas didn’t look at her wife’s chart for months. “I wanted to know her before her chart,” she says. Amidst her wife’s constant questions and “ravenous” investment in astrology, Nicholas finally took a peak—and discovered that it reflected the person she, at that point, loved and knew well. And she advises others to do the same: “Give someone a chance to tell you who they are through their actions, not your pre- and possibly biased-judgment of them via their chart. Folks always reveal who they are. It’s up to us to receive the data they deliver.”

Though perhaps in slight disagreement with Nicholas, when discussing upcoming plans for Co—Star, Guler reflected some of the same, choose-your-own-adventure sentiment. Her and her partners are hoping to introduce many new features soon, including one that would determine the days that are astrologically prime for interactions between you and another person—a feature that sounds like it’s straight out of the latest sci-fi thriller. “With the help of AI, you’ll receive suggestions on favourable interactions and warnings against potential conflicts,” she says, with what we imagine to be a hint of warning in her voice. “You decide what to do with them.”