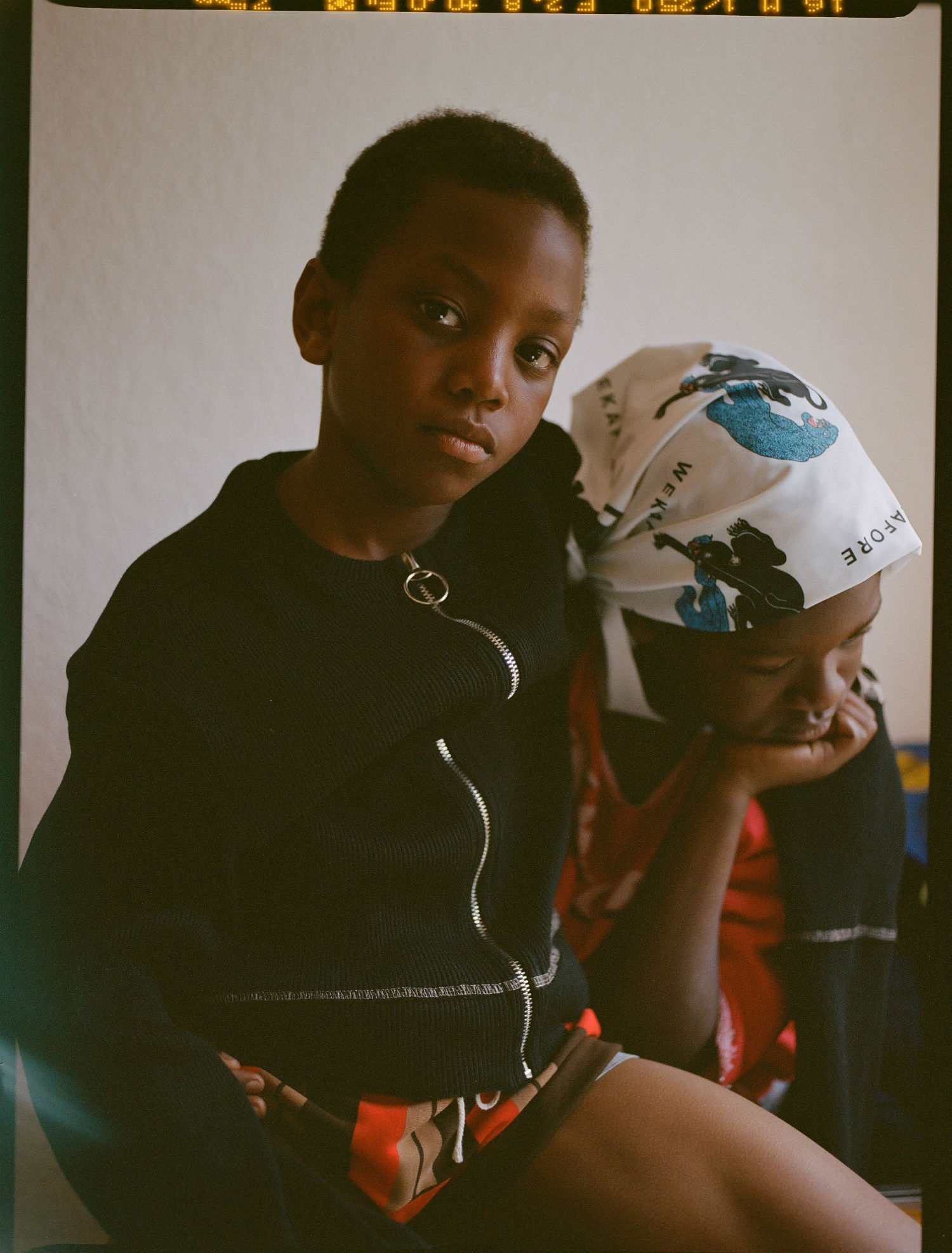 MEET WEKAFORE, THE AFRICAN BRAND CONVEYING THE BEAUTY WITHIN THE STRUGGLE

When he was a child, Wekaforé Jibril was set out to be a preacher. “I grew up in a very religious family and we always went to church with my mum. In church the preacher is a very powerful figure, he commands the attention and people come to sit down and listen to his opinion. I felt like I also had something important to say, and I wanted people to listen”. Son to an architect father and a textile manufacturer mother, his childhood was spent between playing football in the streets of Lagos and helping out his mother in the workshop. Influenced by his father, he got into fashion and style at a very early age and although his clothes were never the best quality, he takes pride in having always been the freshest kid in class. “I would iron my trousers and clean my shoes every day”. 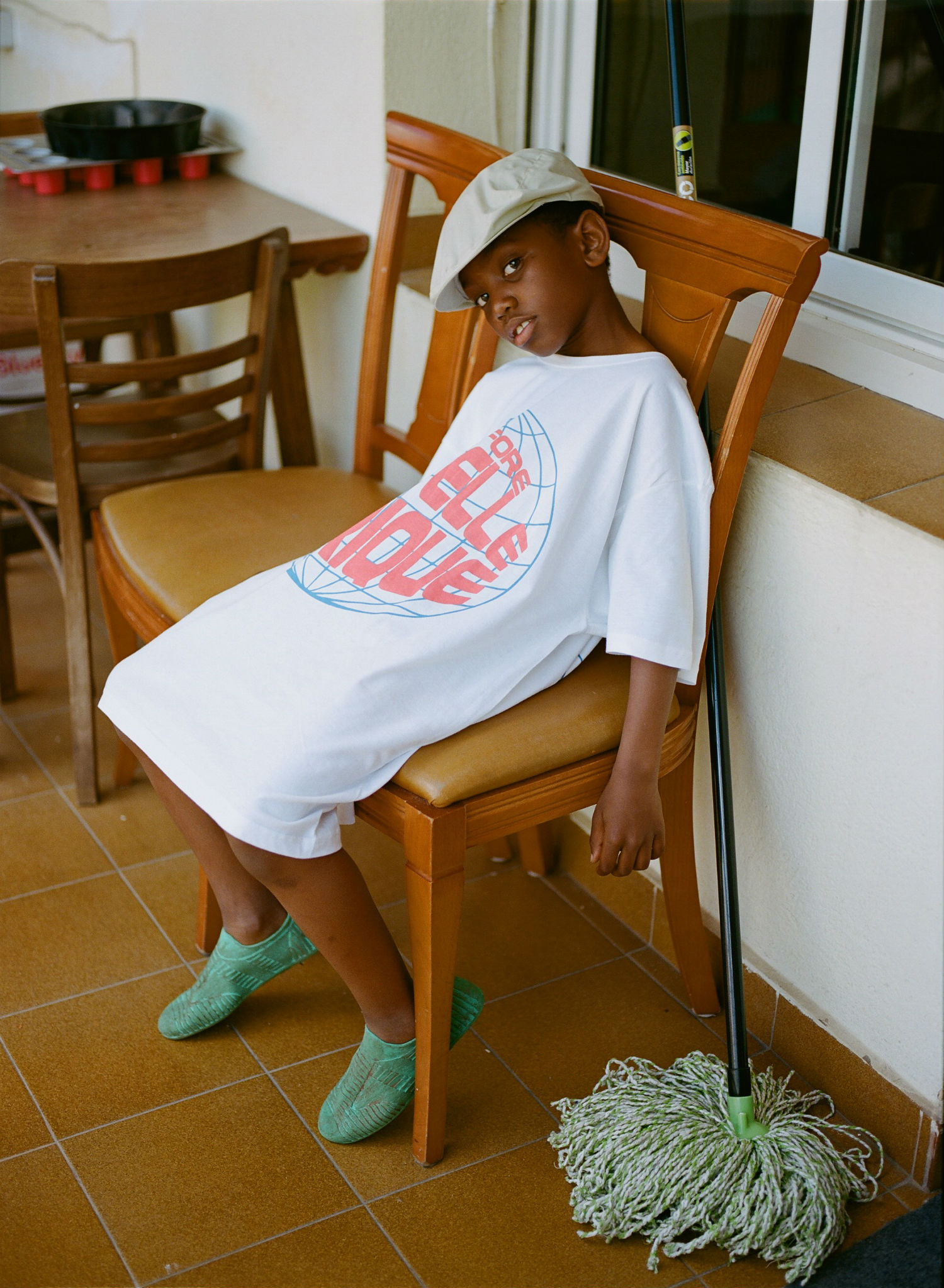 Some years went by and his house was brought down by a fire, after which his family decided to pack up what was left of their belongings and move to Dubai, where the constructing business was rising. But it was circa 2007, and the crisis hit hard. His family was going through a rough time and he wanted to help, for which he started designing and selling T-shirts. Initially the designs where very simple, but over the years the brand has grown, evolved and cultivated an aesthetic and strong message. As with everything Wekaforé does it has a bigger, ambitious and meaningful purpose behind. With his homonymous brand, he introduces a different side of black culture to the public, one that has been forgotten or too often overlooked, and breaks out of the development discourse surrounding the continent; “People make the mistake of thinking that because it’s an African brand, we need help. That it’s a lesser form of whatever. But I want to make it the statement that I’m there, Africa is already there. Africa is the future and anybody that is creatively in tune with the world knows this. And if Africa is the future, Wekaforé is Africa in a brand.” 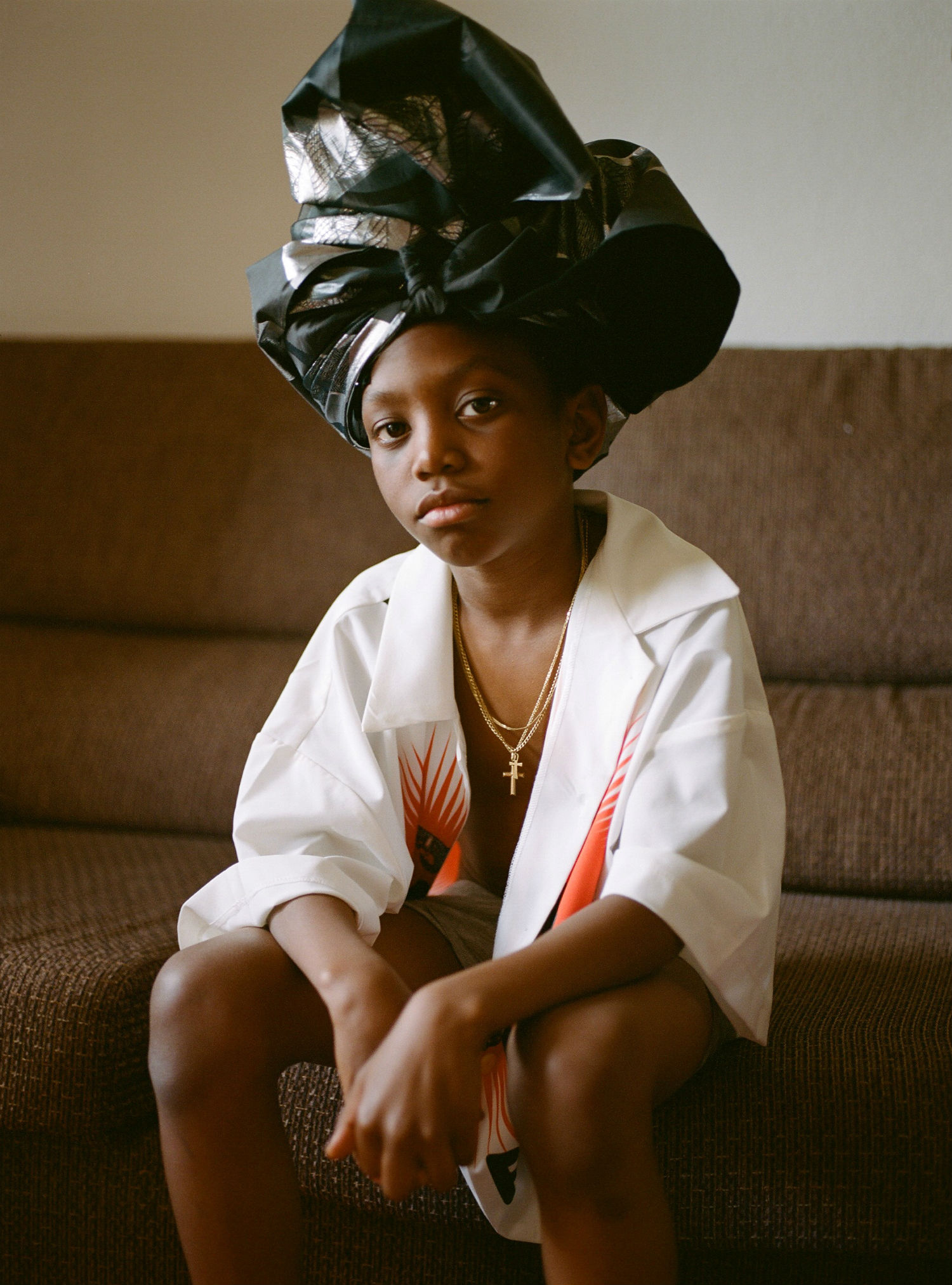 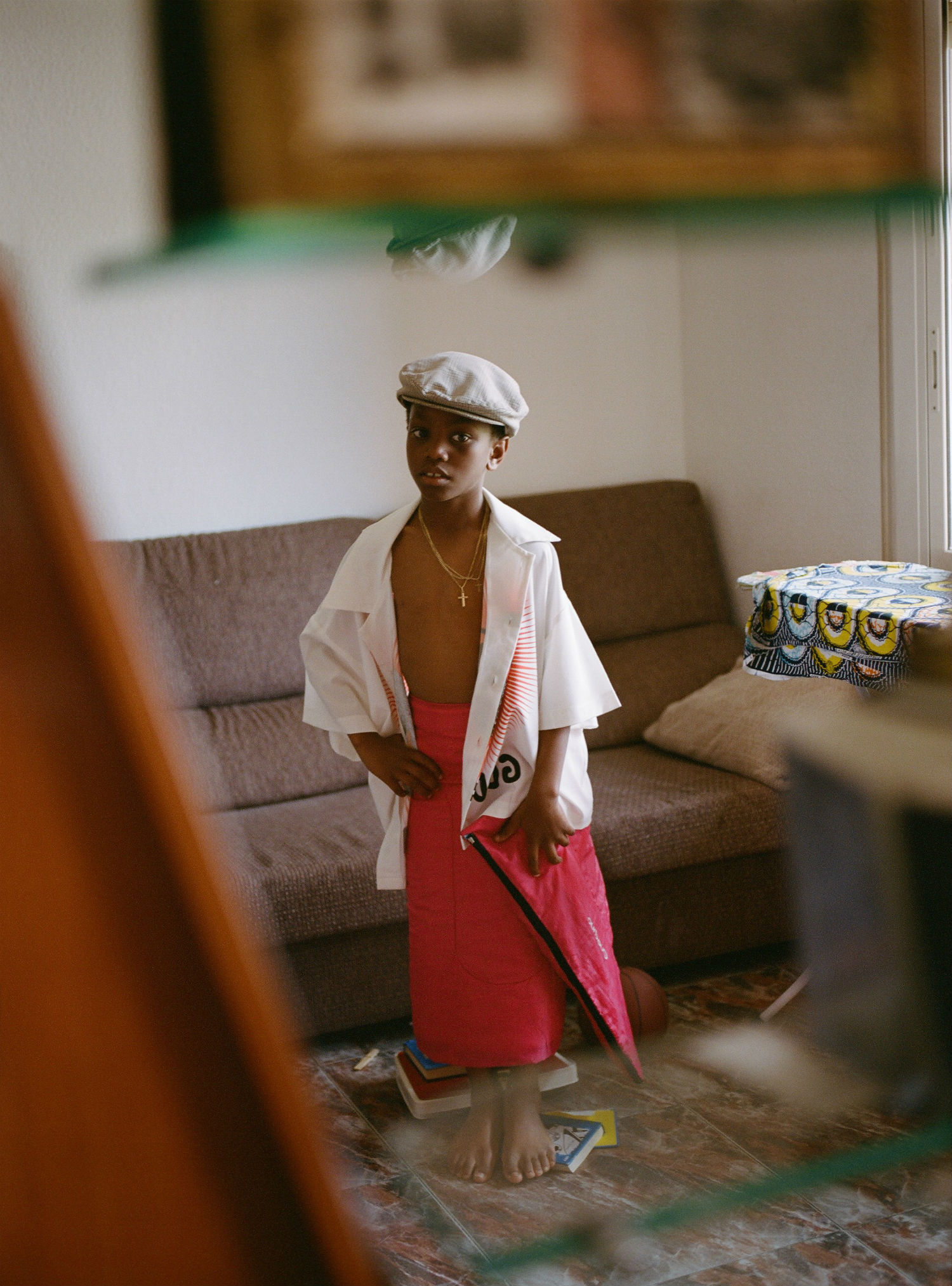 In a funny way, this might not be so far from his initial preaching aspirations, as Wekaforé himself says his namesake brand is his “main tool for propaganda”. He sees his designs as making conversation points to spread his convictions; “the clothes are sort of like a flag for the believe system. Every believe system needs a symbol, and that’s what the clothes are for”. This time, he worked with three elements that translate into graphics and imagery in the collection. “It went through three thought processes; Afrofuturism, Foreign Objects and African Religion. That’s how we ended up with what we have now, every day ready to wear, easy to consume pieces.” 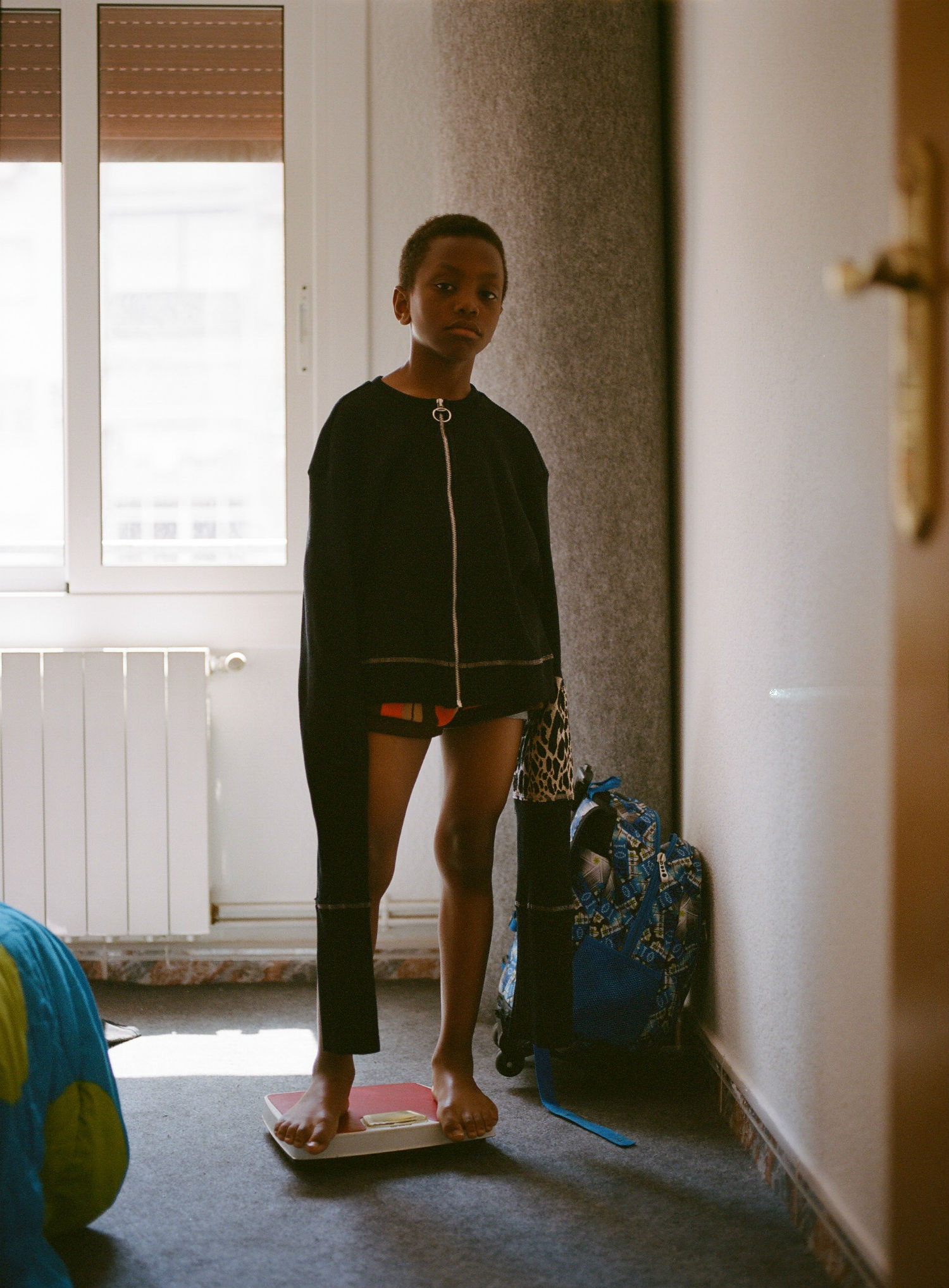 Every creative project Wekaforé takes on transpires a profound pride on his roots, and he embodies and takes his heritage wherever he goes. “I encounter a lot of creative people that tell me ‘Oh, let’s go to Africa or Nigeria to shoot.’ And I want to make it clear that I am Africa. Anywhere I go I recreate Africa. I don’t need to go to Africa to shoot. This is Africa, right here in front of you”. He is also done talking about race, and wants his brand to be left out of that conversation; “Racism and racial tensions are non-existent in my thought process of creating. I would like to think I’m thinking above that. We have to think of a counter future outside the canvas of whiteness, like what Afrofuturism proposes. And that’s how I try to think about it. This is post-racial. I don’t care about racism anymore. I don’t give any energy to race ignorants.” 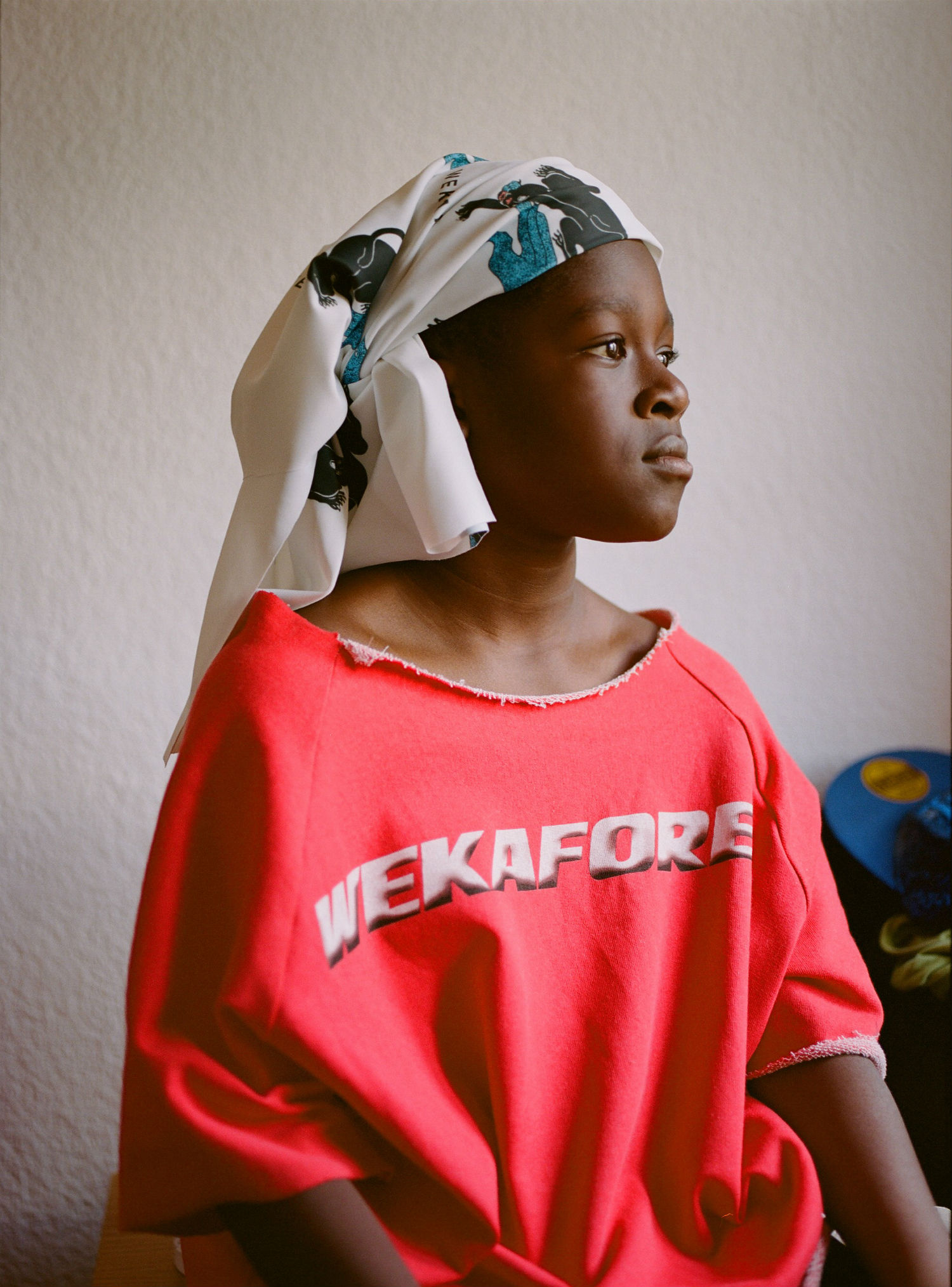 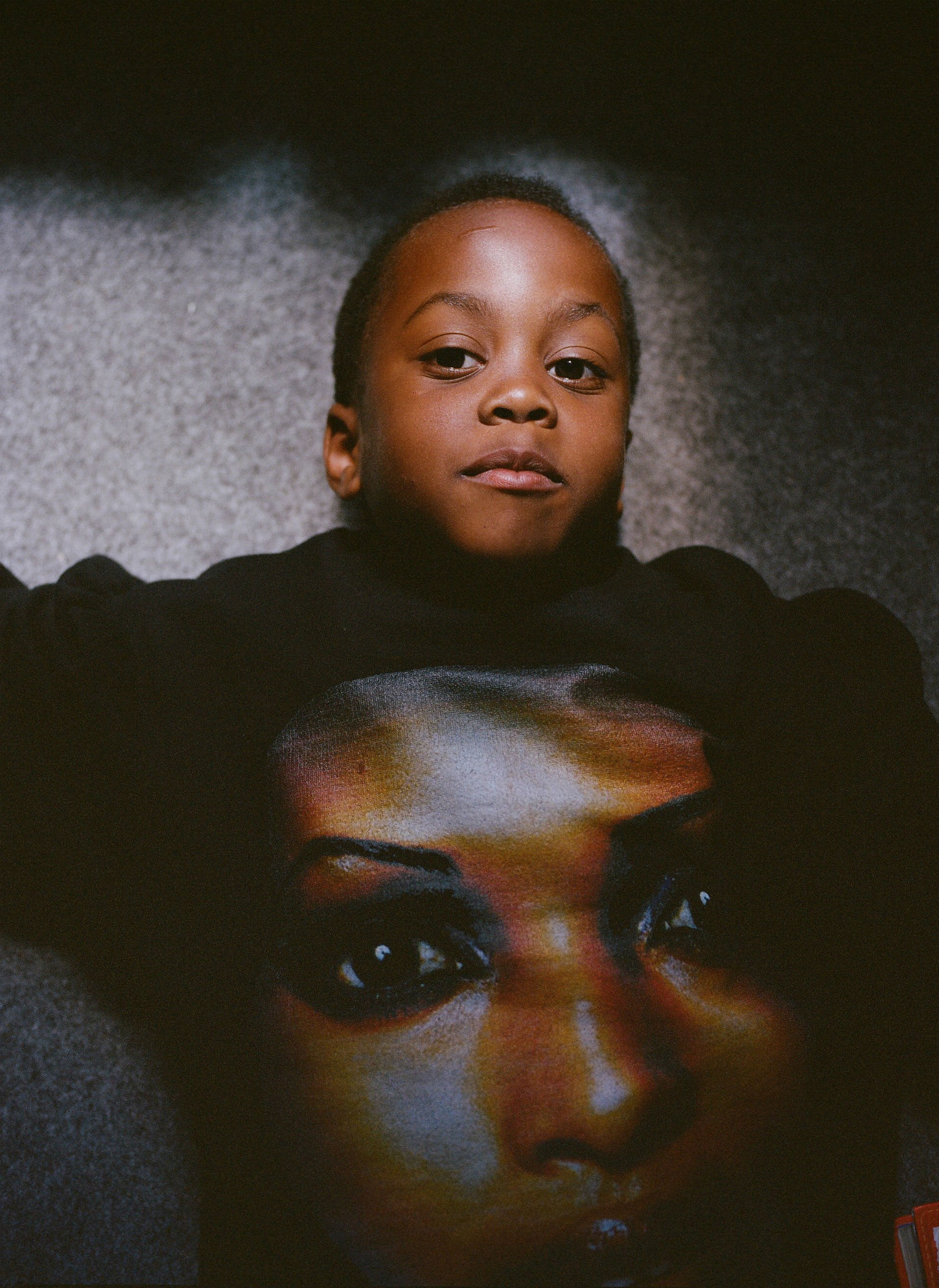 In  his SS18 collection, he explores African religion or the loss of it to the influence of Christianism and Islam, and how they have had an effect in African people’s way of thinking and talking. Foreign objects are what in the west is deemed as “primitive art”, of which artists like Picasso drew inspiration from. Wekaforé’s goal is to reclaim the legitimacy of it as a genuine art form, as the only reason it was deemed as “primitive art” is because Europeans, when stealing it, weren’t used to its form and lack of theory behind it. “That is because this art was created spiritually, it has less mind and more soul. I want to take these sensibilities and make them a genuine art form. ‘Primitive art’ is as valid and rightfully important as any other type of art. Even more so than any other western art movement because it’s pure art, it has more soul”. The last piece of the puzzle is Afrofuturism which entails everything about this new collection as he tries to re-imagine a post-western future. “To create a counter future we might need to create a counter memory. When you look at Star Wars and other alterations of a western future, you are almost forced to understand that when modern optimistic people think of the future, they think of a white future. They’ll say ‘oh, colourless, genderless future’. But what they mean by colourless is white.” 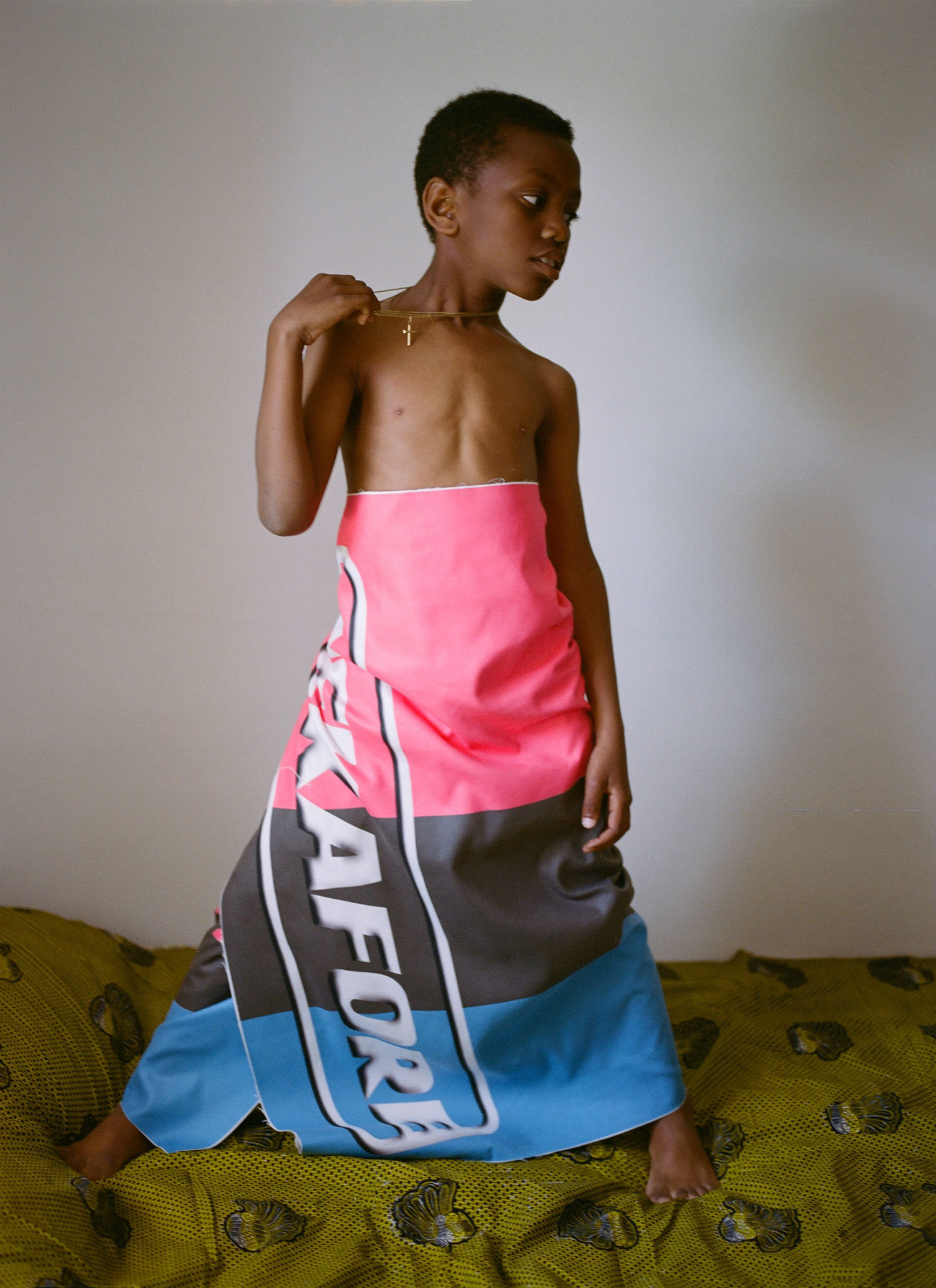 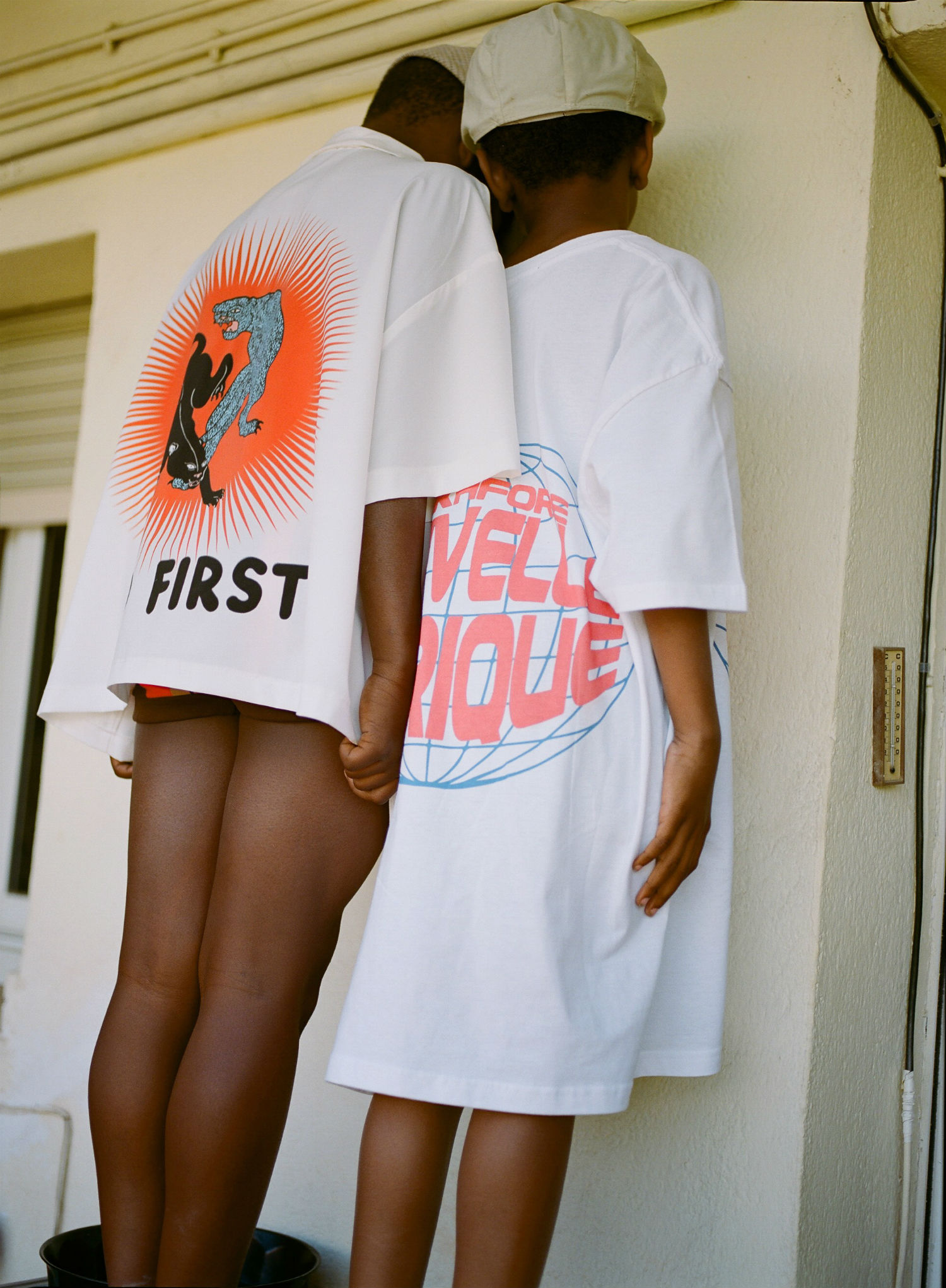 Wekaforé is not only set out to make the western world more aware, but also his African contemporaries. “I want to give a variety. Because blackness is very varied, and the Americanisation of everything makes me mad. I’m not American and I have so much content. We have so much history, so much. My goal is to make the world aware but also the people from where I’m from. We have lost ourselves in the jungle of globalisation. It’s a slow climb, and very hard. But hey, someone has to do it.”