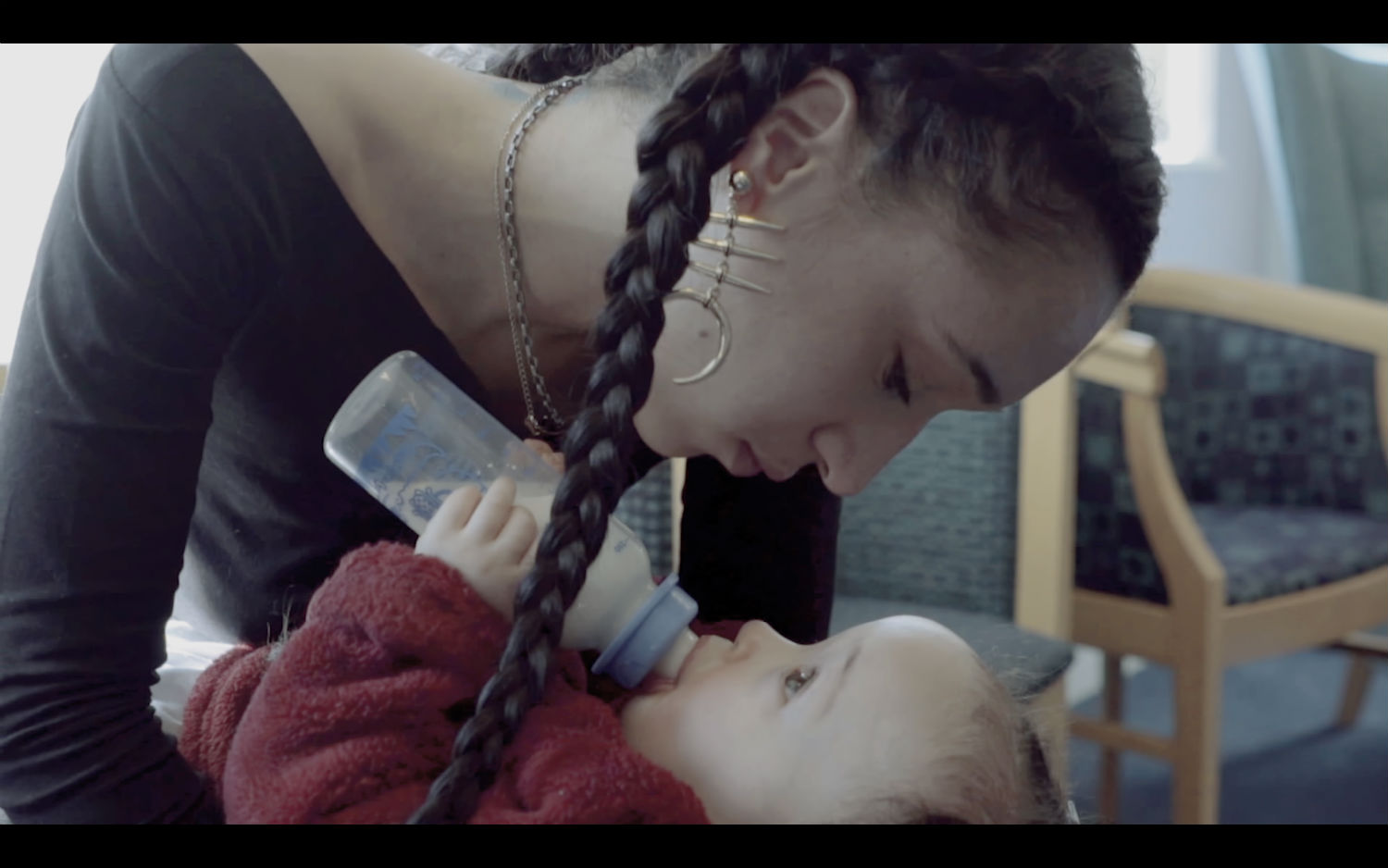 THIS NEW DOCUMENTARY GIVES SINGLE MOTHERS THEIR VOICE BACK

This beautiful and moving short documentary brings us an insight on an inspiring gathering of a group of single mothers, a place that allows them to share their struggles and have someone listen, which society seems to so often not do. The initiative was started by Mela Murder, a choreographer, dancer and actress from New York and a single mother herself after her relationship crumbled down in front of her eyes from one day to the other. “Once my daughter arrived I didn’t have a moment for myself to deal with the emotional state I was in,” she says, “As soon as I gave birth I was bulldozed into single motherhood, too tired to feel anything, running on fumes , trying to keep it together but around the time my daughter was 6 months old it all caught up to me. I fell into a deep depression. Overcome with sadness, I cried every single day. Everyday I woke up feeling utterly alone, abandoned, betrayed, devastated, uncared for, unloved, sick and sad.”

The women in the documentary are strong and resilient, they do not want your pity but for you to be aware of the battle are facing on the daily. They need to deal with their own pain, struggles, trauma and the added pressure to set a perfect example. As Mela puts it, “Mothers are the strongest people on this planet. We need to be respected, honored, uplifted, embraced, loved and listened to more.” It came a point for her where she decided she had enough – and was done with being silent. So she spoke her truth and came out with her story on her Instagram, and the response she got was overwhelming. “There was an outpour of love, women thanking me and sharing their experiences of single motherhood, ex partners and mental and emotional struggles. I went from feeling like the loneliest person in the world carrying this heaviness of internal anguish to feeling such immense care and community from women all over the world. A sisterhood I had no idea existed but had been craving for months.” 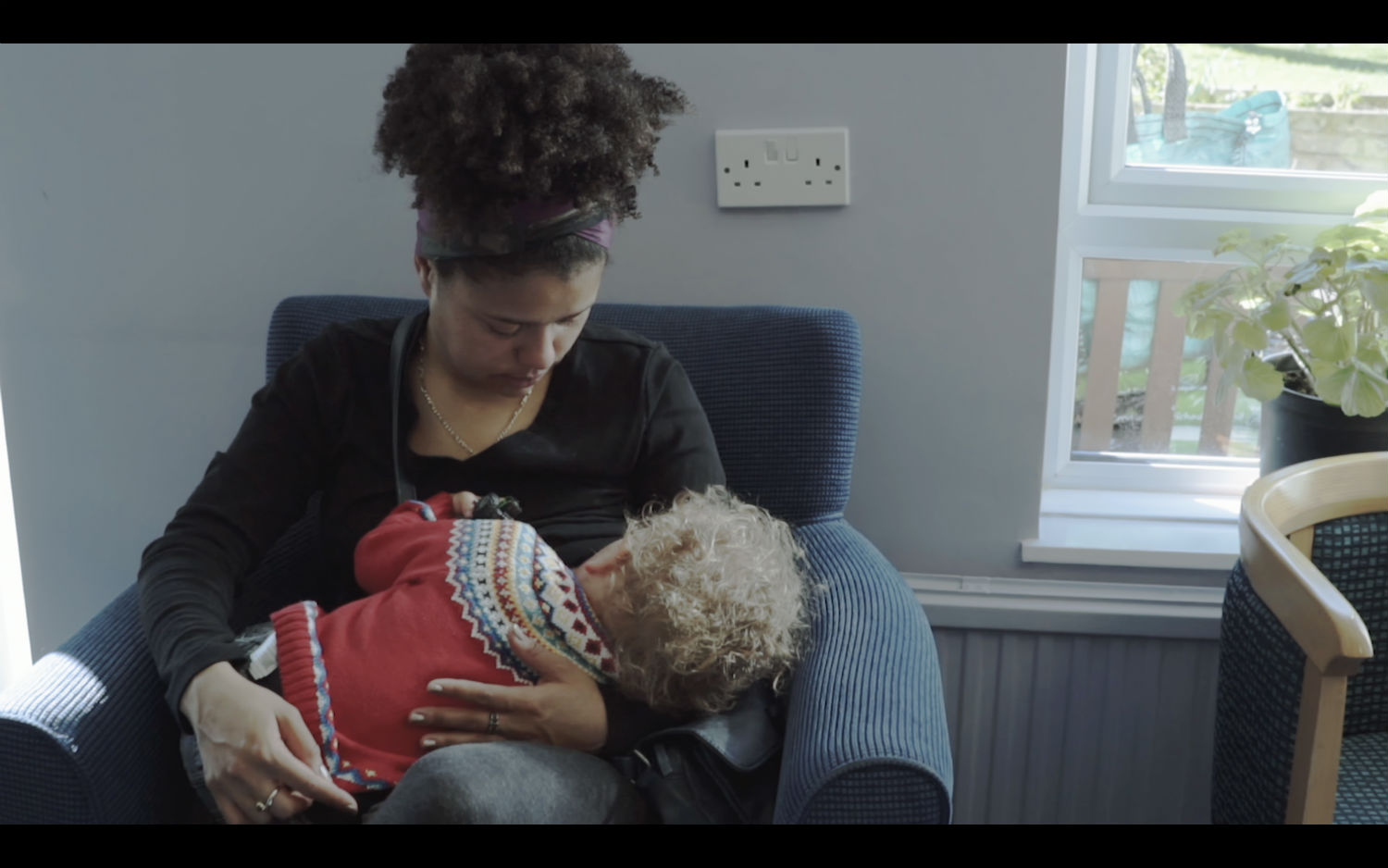 After seeing how this act of opening up about her experience made a shift in her, she wanted to provide the same feeling for other women. “The women I connected with and their stories is what inspired me to create #LETSTALK. I wanted to give back to them what they gave me when I came out with my story. How all of these women, and I’m talking hundreds of women, are going unheard is beyond me but I knew from the moment I decided to create #LETSTALK I was going to change that. It was the end to silence and the beginning of a chapter in life where we as women, mothers and single mothers reclaim our power and our voices.”

It can be hard for single mothers to acknowledge their own pain and mental struggles. They have to navigate a society, which, as soon as they became pregnant, saw them only as a vessel, their only purpose being to cater, to carry and deliver this new life into the world successfully. And after giving birth, their identity and voice easily gets lost while trying to embody this idea society has portrayed motherhood to be. “Mothers have a huge deal of pressure from society to fulfill that lie. Some women feel compelled to live up to the idea of perfection or else society will deem them weak. But here is the thing that only a mother to mother can empathize with and maybe this is the reason why there is such a disconnect of compassion to mothers and especially single mothers from society and men specifically.” 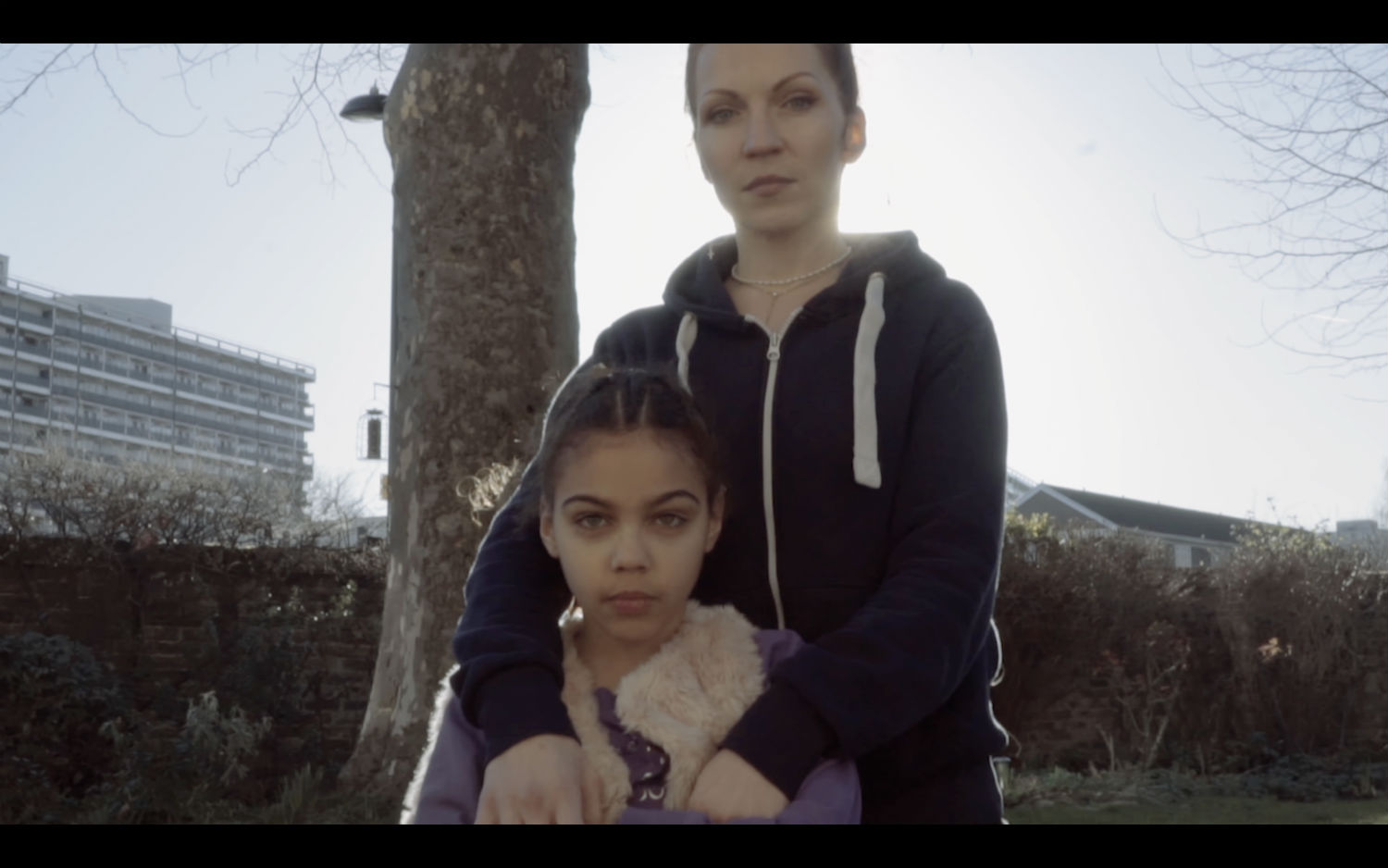 Mela Sierra and #LETSTALK are here to bring their voices and protagonists to the forefront – to provide the best for their children they ought to put themselves first. “I think for any human being it’s important to be connected with your spirit and feelings. To understand how you genuinely feel inside and to be able to take care of yourself accordingly. With motherhood, especially single motherhood, we don’t have that companionship and extra help. It becomes difficult to maintain balance between our kids and ourselves. We are literally just going and going, next thing we know a month, or two or three have passed since we checked in with ourselves. At that point we have suppressed so much we’ve become numb to the point of not even recognising our own mental state in shambles. It’s scary but extremely common to millions of mothers all over the world. Some of us just haven’t figured out how to create that balance for ourselves but it’s imperative that we do. We are not only responsible for ourselves but for the lives and well being of our children. They depend on us in every way but how can we care for them ideally when we have nothing inside of us to give?” 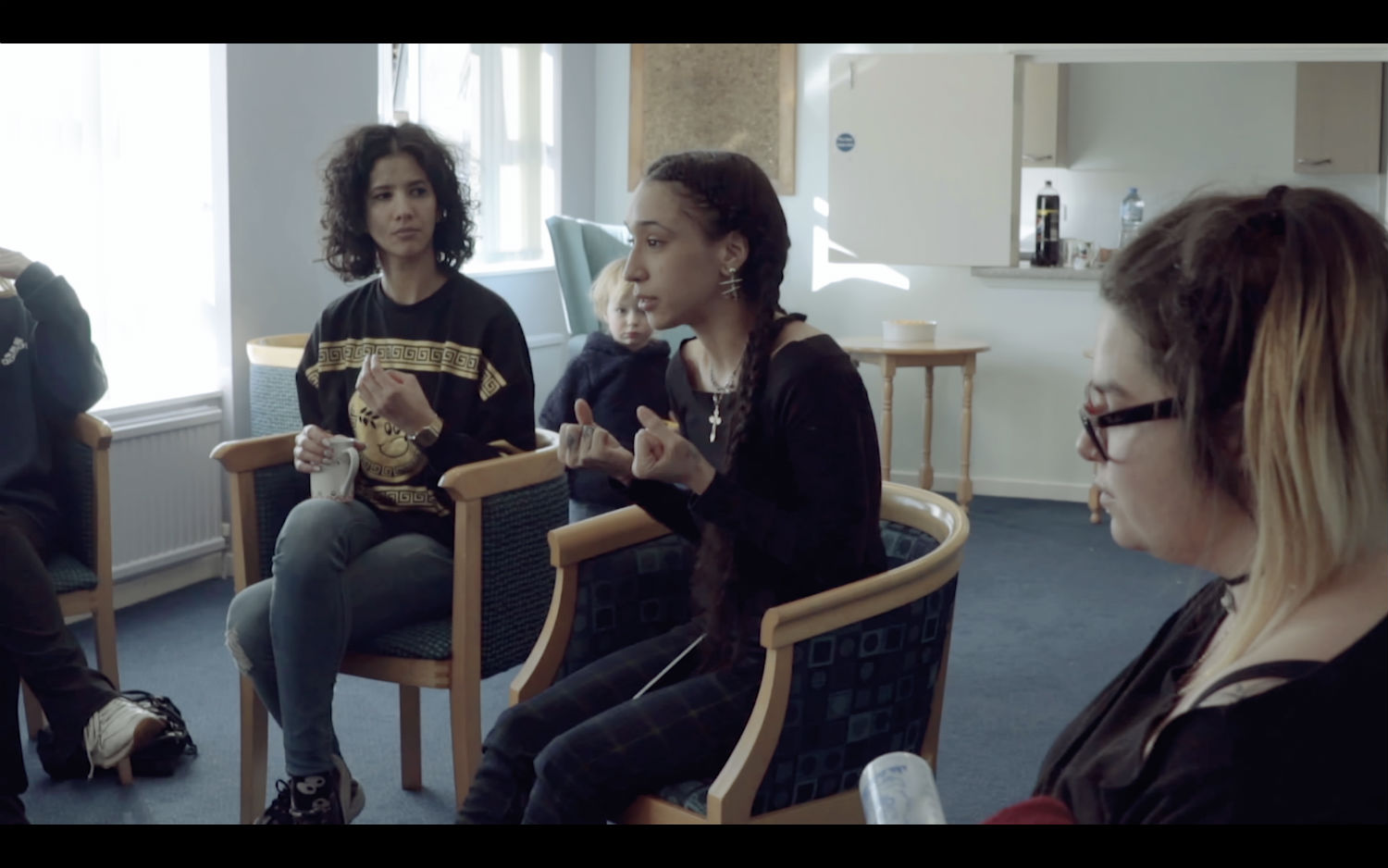 The lack of honest representation and discussion in the media also doesn’t help. “Social media glamorises everything, creating a false standard of how life should be lived and what people should be paying attention to. To be rich, famous, and stylish is more alluring than the reality of struggle. People don’t want to deal with reality, the majority of society is looking for an escape. They want validation through likes and views. Looks, luxury, sex, fantasy… and they want us (the real ones) to go hide somewhere. It’s a matter of single mothers all over the world coming together and forcing our voices down the throats of these people who reject us because we don’t play into the fantasy. We don’t wish to be apart of it… we just want the world to know we exist and that we deserve just as much of a platform to express ourselves, to share our stories, to speak our truth, to be helped and cared for just as much as anyone else. We all deserve love.”

Mela’s goal with #LETSTALK is to reach as many mothers as she possibly can “to provide the proper mental and emotional support they are entitled to on a daily basis and for free… Whether it be a 24 hour online chat, hotline, community center where they know they will never be turned away and always taken care of according to what they need. That’s the goal, to create more resources for support and education on how to cope mentally with single parenting. More help means more lives saved!”