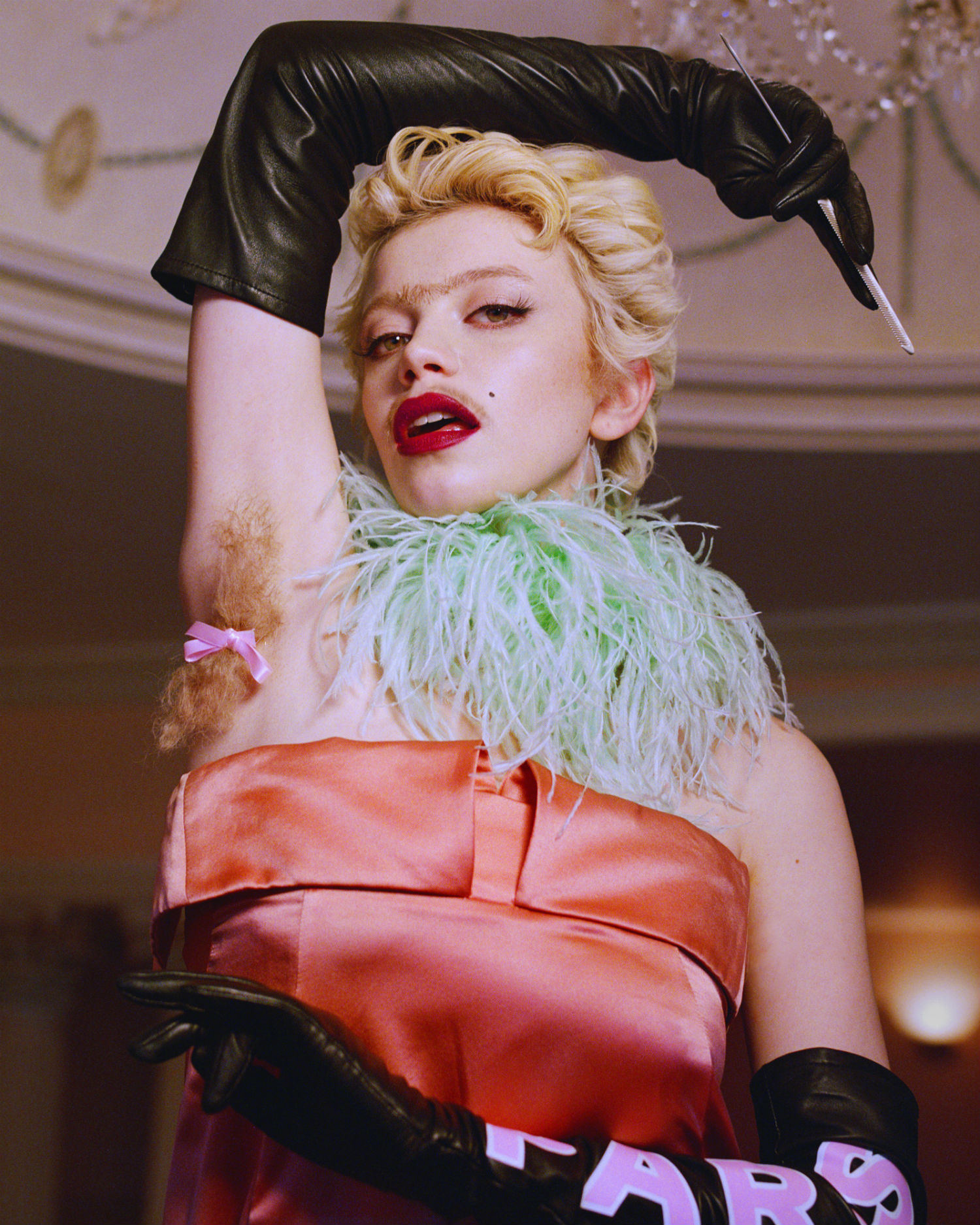 Photographer Lois Cohen and stylist Indiana Roma Voss joined forces to stir up conversations about female stereotypes with their project Metamorphosis, which will be on display at Melkweg Expo in Amsterdam. The series of photos deals with female archetypes, from religion to pop culture, and re-imagines them in an attempt to change their surrounding narratives, discrediting stereotypes and subverting the male gaze one picture at a time.

The portraits depict these female figures as clear protagonists, removed from their original context and surrounded by relatable symbolism, which infuses them with a new meaning. They appear empowered and more realistic, a celebration of inclusivity and individualism. Witty and powerful, through this exercise of visual re-imagination, they are rendered into adequate role models for our current times.

The project will be presented this Friday 18th of May, and the opening will be accompanied with tunes from DJ Olive, DJ Mario Nawaz and DJ Tranny 4/7. 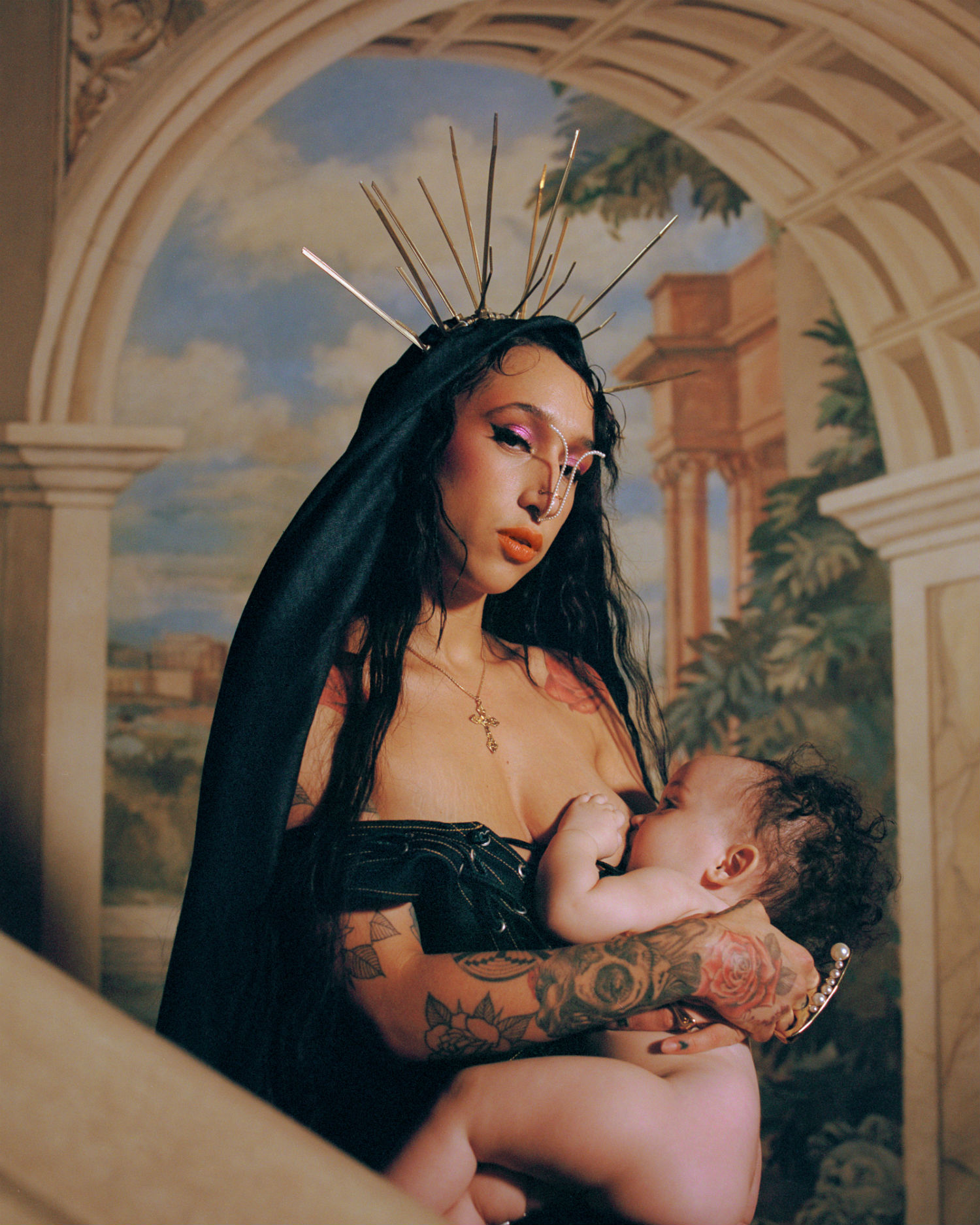 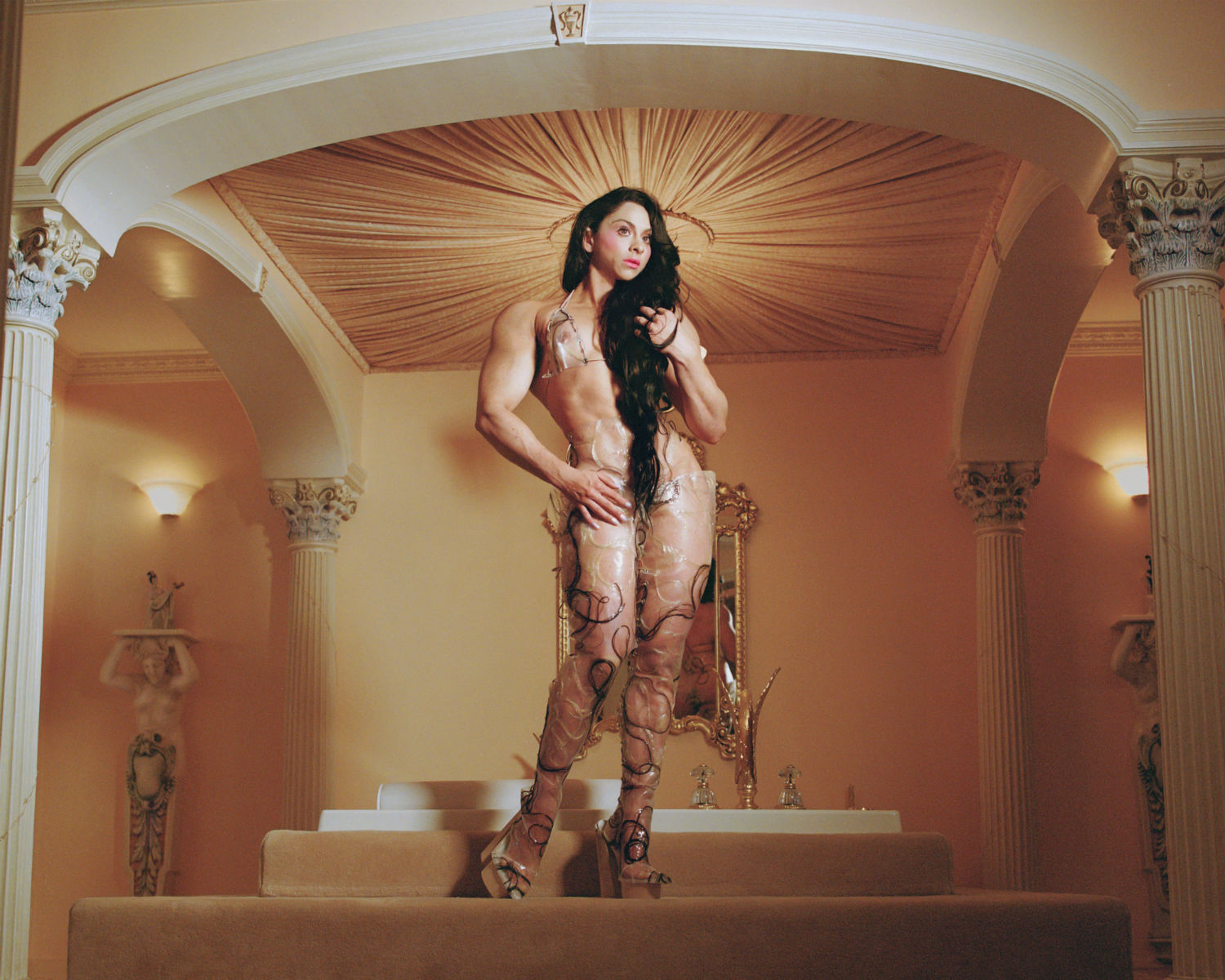 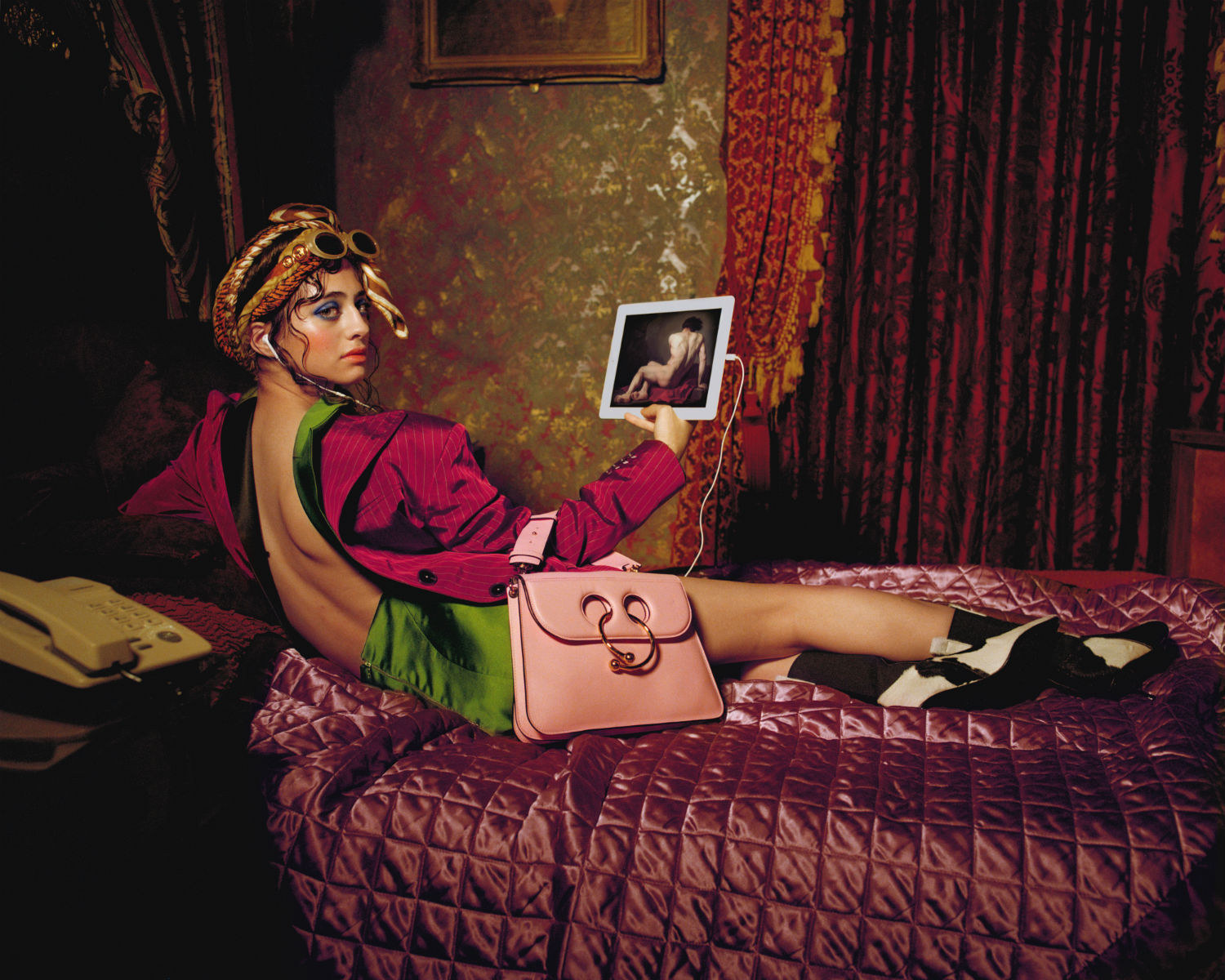