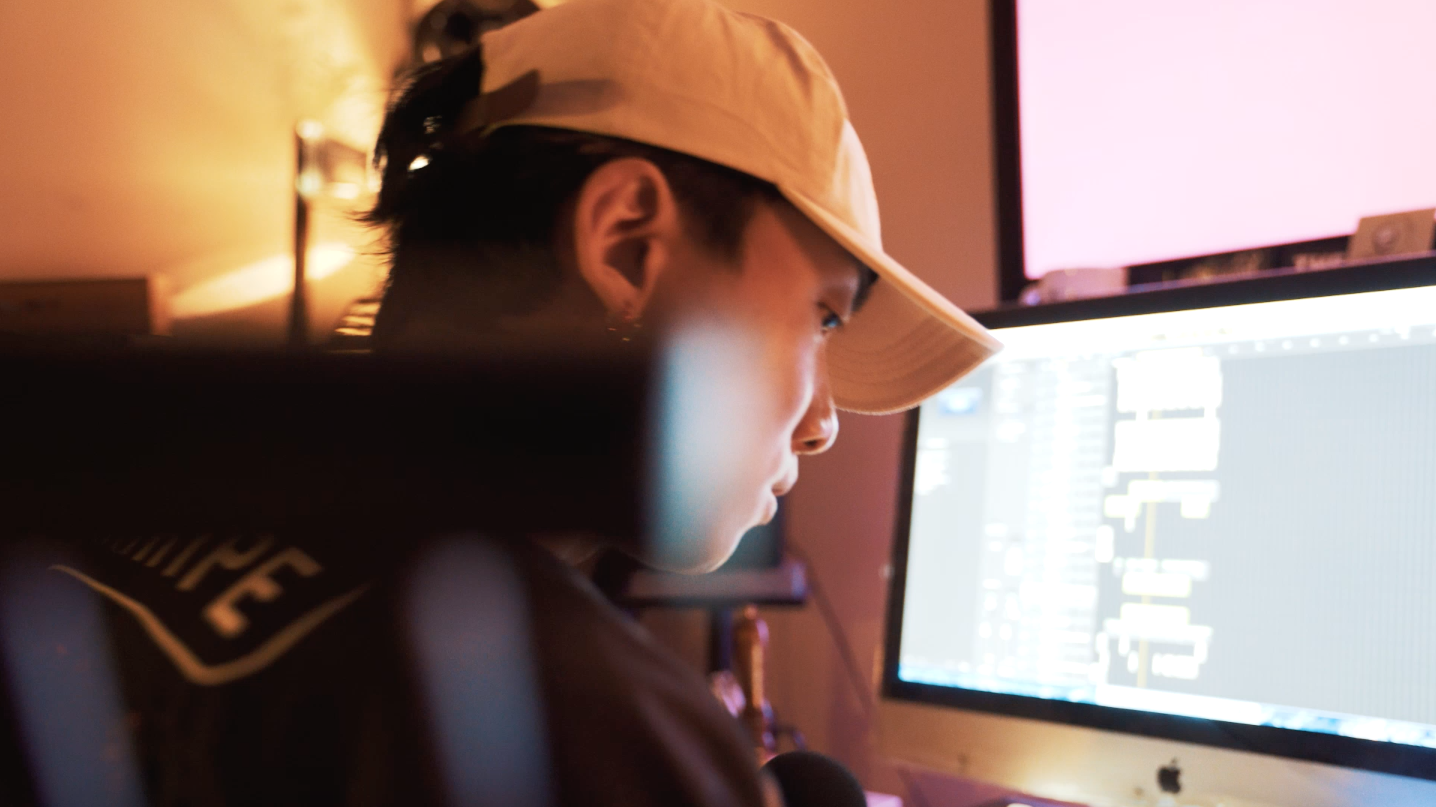 In this latest installment of our series “Uncovering Asia’s Underground” we meet music producer and sound enthusiast Apro (a pseudonym derived from “a producer”) in his home city, Seoul. His portfolio is ambitious, as he orchestrates entire projects from sound and vision, to movement and space.

It is his unique approach to sound creation that compels him to walk around with a recorder at all times, capturing snippets of his daily surroundings; air conditioners, people’s chatter, raindrops – inspired by every sound in his life.

Travelling through Taipei, Shanghai, Hong Kong, Tokyo, and Seoul in the summer of 2017 and exploring each city’s vibrant underground scene, audio-visual agency deadHYPE captured a series of intimate dialogues they had with the creative minds they encountered – see all videos uncovering Asia’s underground here.