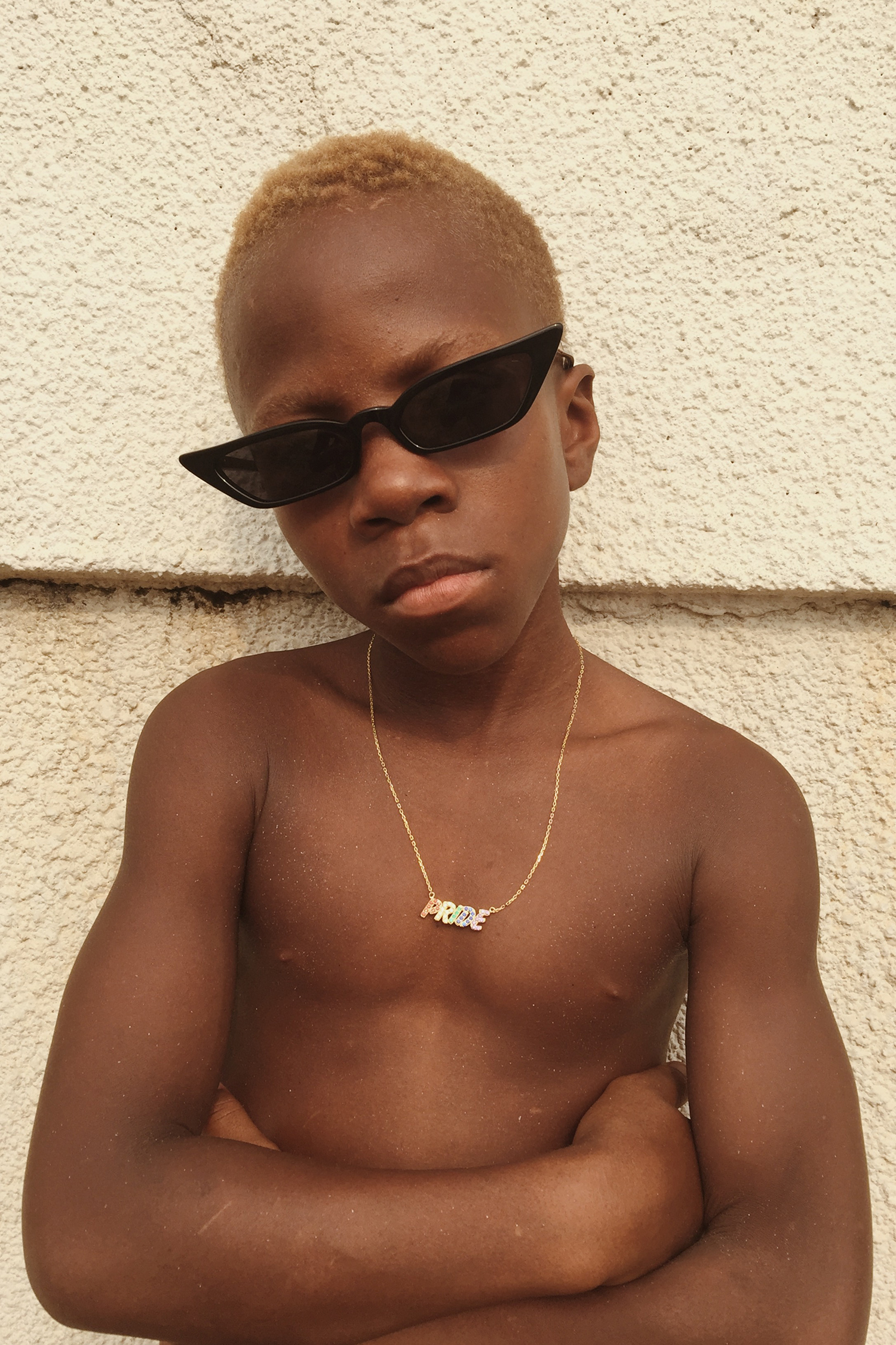 STEPHEN TAYO IS THE STREET PHOTOGRAPHER CAPTURING THE SPIRIT OF LAGOS

Showcasing characters as vibrant as the clothes they wear, Stephen Tayo’s street photography of Lagos is reflective of the love he has for his hometown. With a focus on everyday fashion, his images capture the eclectic originality of the city with heart-felt authenticity. “I’m fascinated by how I come by distinctive beauty every day… Lagos has a great vibe, especially in terms of how people dress up naturally. There’s so much fashion in everyday looks,” Stephen tells INDIE.

Each image brims with the confidence and individuality of the people Stephen has met and photographed, and his human-based approach is evident in the images: “I’m always trying to create a kind of relationship before asking people to be photographed… creating a conversation first – that’s important!” Scrolling through his Instagram, we see a timeline of encounters that feel less like poised street-style photos, and more like a fashionable family photo album. In some cases, this relationship is accurate – “My grandmother’s portrait is really close to heart because that was my first time photographing her. I was also able to show people what my grandmother looks like at Lagos Photo Festival in 2017.”

His portfolio of work also has a distinctive focus on the vibrancy of children in the city. “For me I think the kids are easier to work with because there’s a lot of freshness that comes with it. Naturally, Lagos kids are fashionable and it’s important for me to share that.” The energy of these young faces explode from the images, such as those of Ferdinand – “a beautiful boy that lives on Takwa Bay”, who is seen repeatedly in Stephen’s work. This continuing friendship and energy between photographer and subject is partly what makes the images so striking – there is a comfortableness that is not so often found in street-style photography, but which is achieved so naturally here.

For many artists, contributing to the wider cultural narrative about where they’re from is a significant personal task. In particular, for places and which do not already saturate popular culture, the authenticity and truthfulness of artists such as Stephen is ever-more significant. “Personally for me, I believe [documenting the place you’re from is] one of the most important things to do – documenting what makes where you’re from different is an amazing thing.” 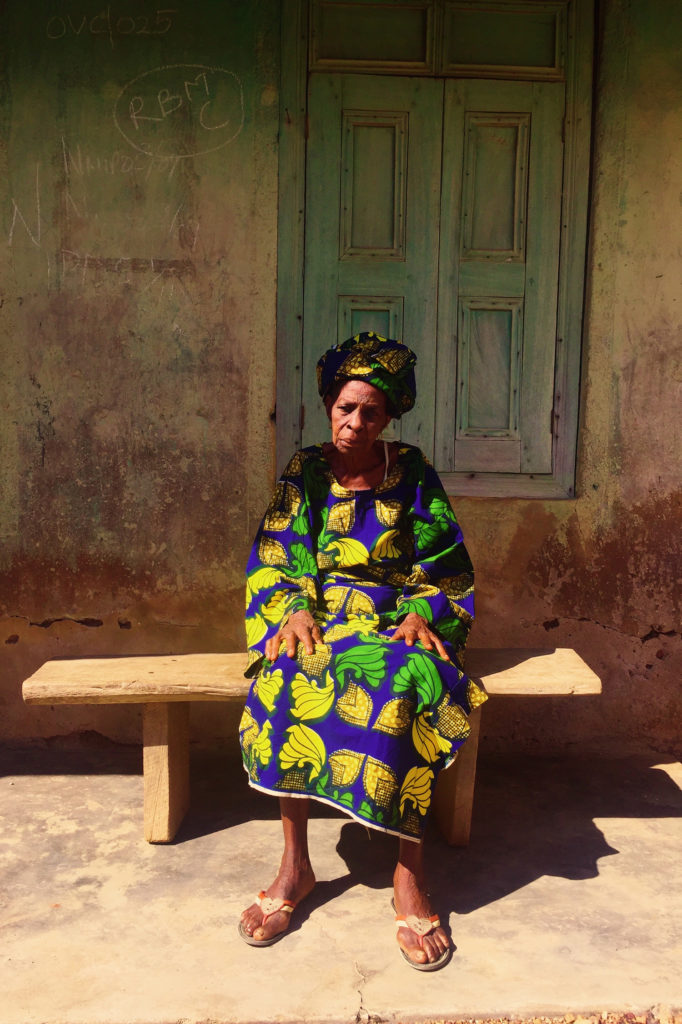 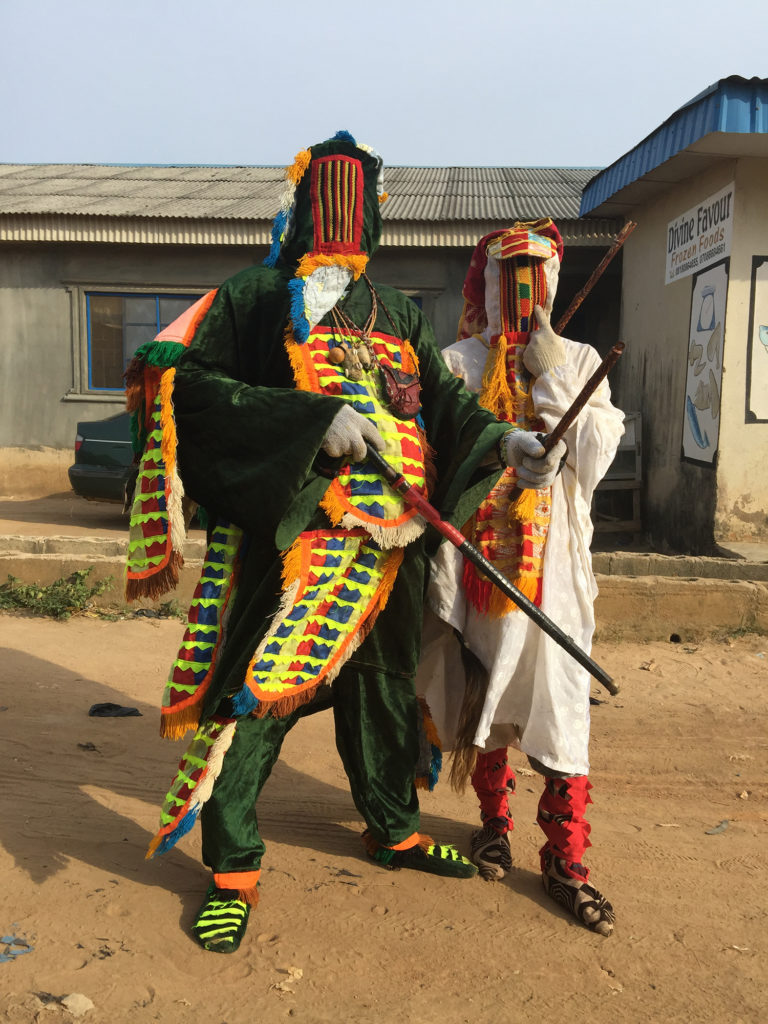 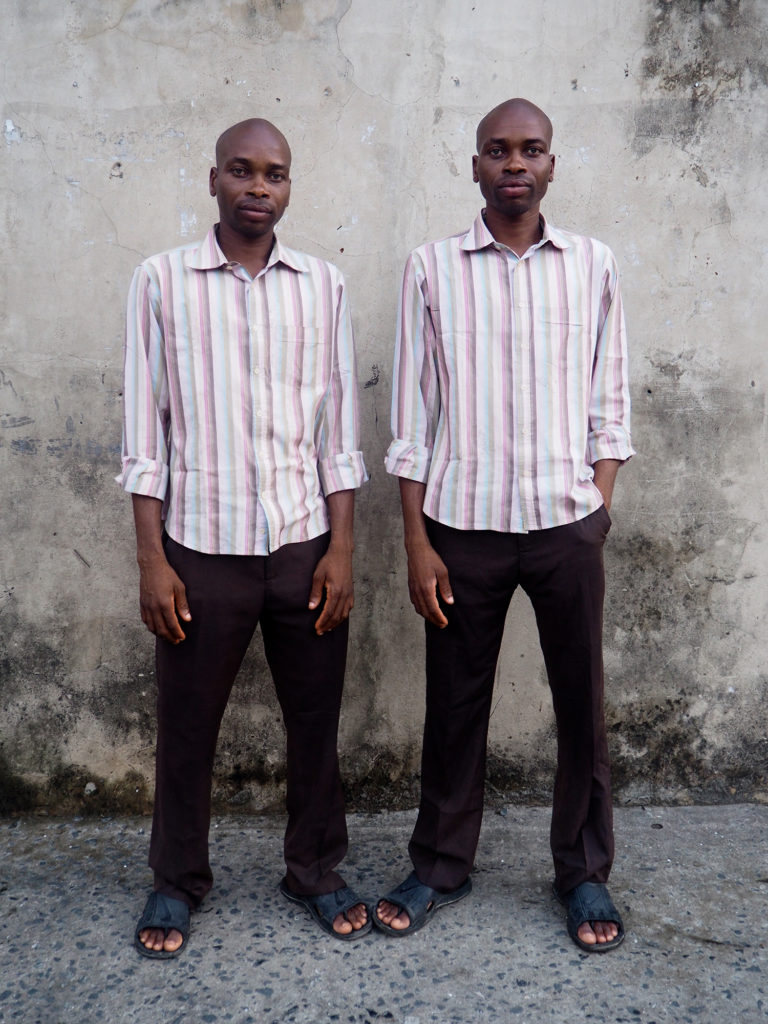 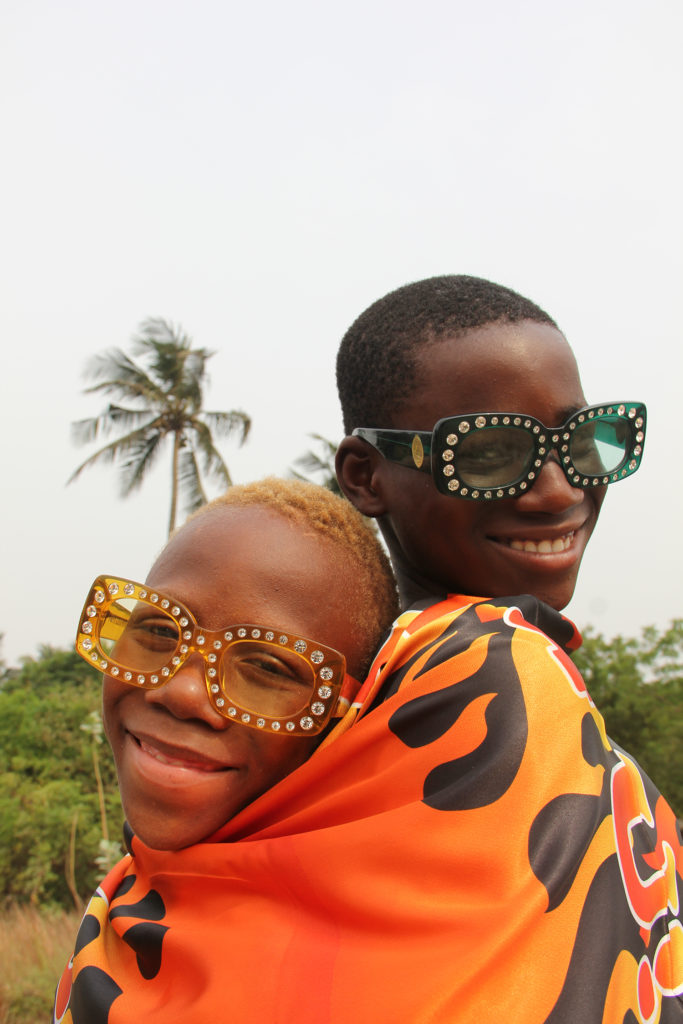 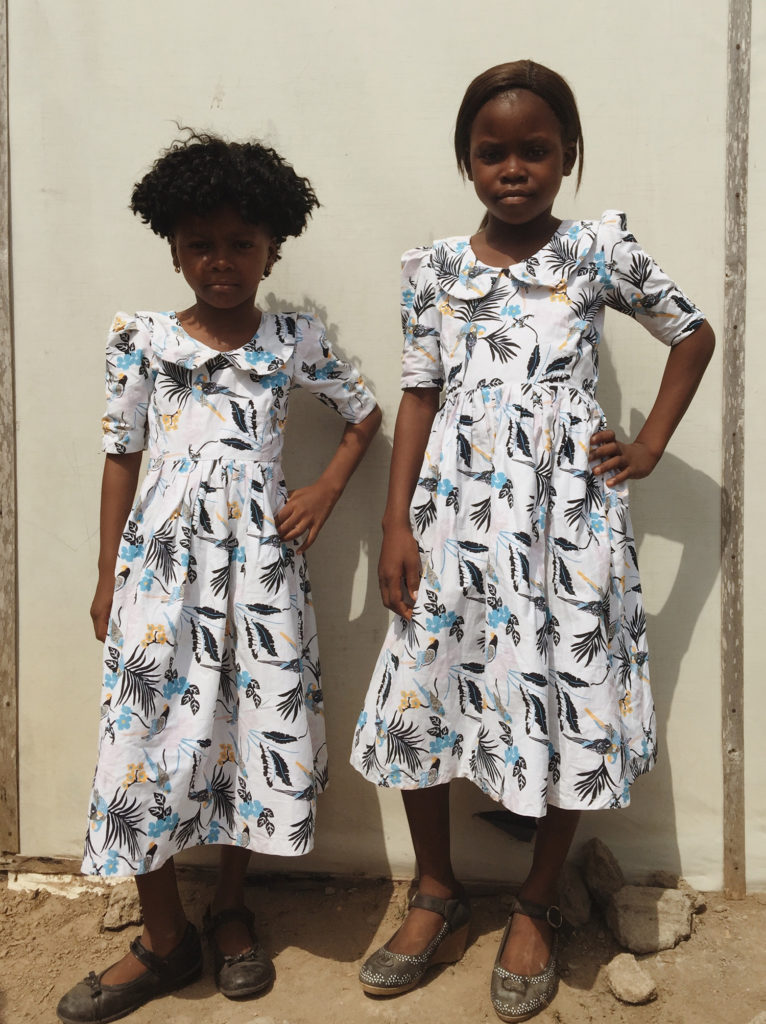 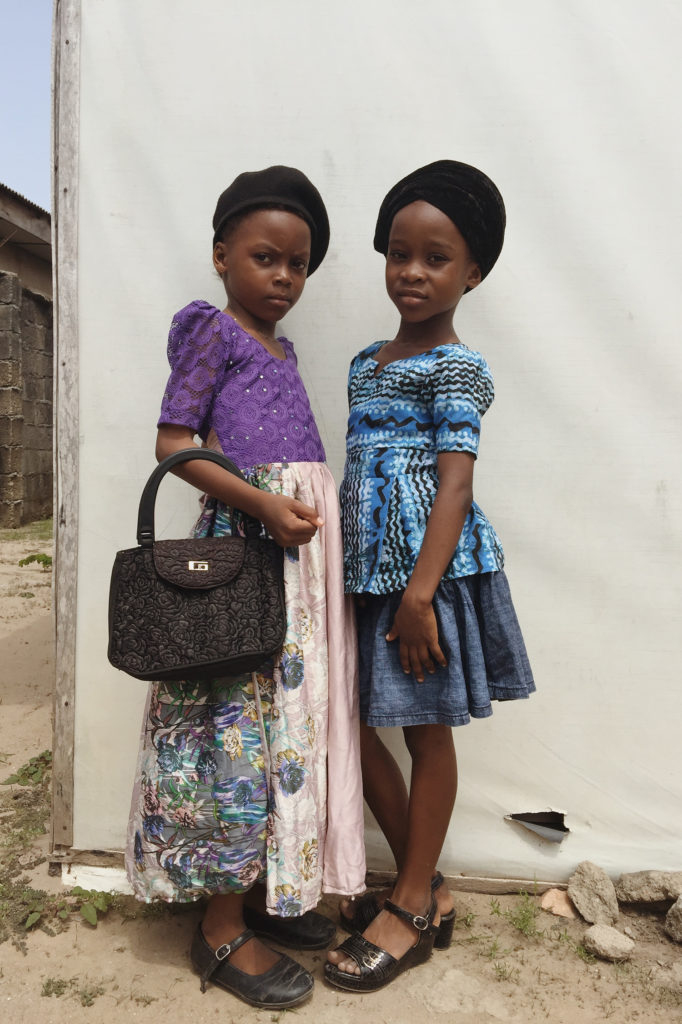 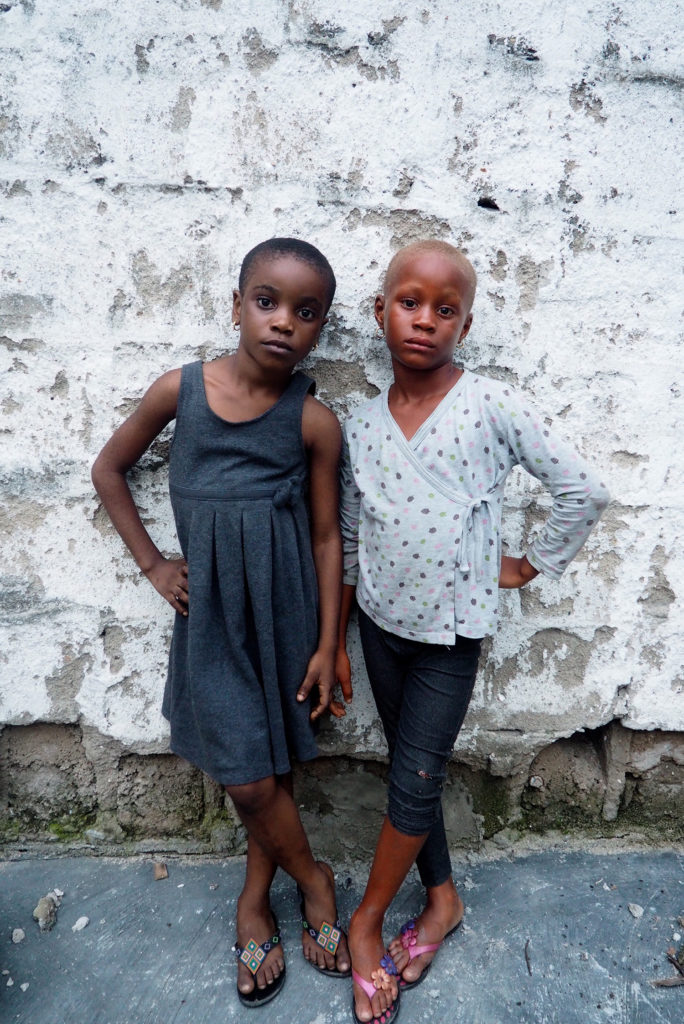