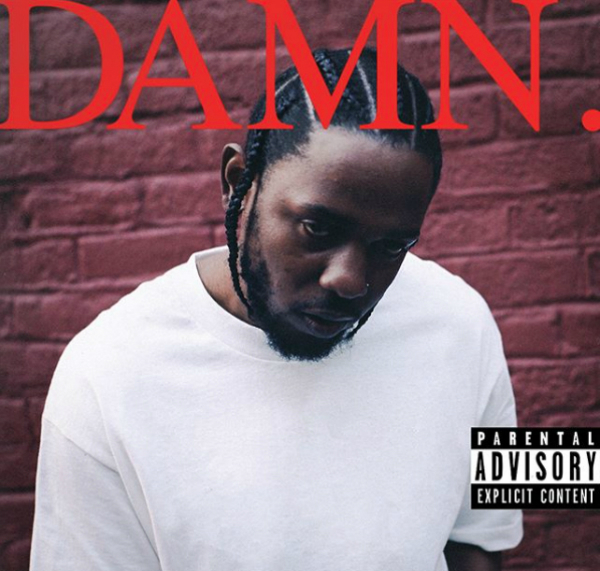 WHY KENDRICK LAMAR’S PULITZER PRIZE WIN IS SO SIGNIFICANT

Kendrick Lamar just made history. Last night he was awarded the Pulitzer Prize for music for his album “DAMN.”, which makes him the first ever non-classical or jazz artist to win. The Pulitzer board described the album as “a virtuosic song collection unified by its vernacular authenticity and rhythmic dynamism that offers affecting vignettes capturing the complexity of modern African-American life.”

Kendrick Lamar, unlike others, isn’t a passive voice. He is outraged, righteously and unapologetically angry and willing to create change, and you can hear it in his music. For that he has become the voice of a generation, with revolutionary millennials adopting his songs as anthems. In our current troubled times, politically engaged art is more needed than ever and that is one of the many reasons why we rejoice on the Pulitzer’s recognition and praise of “DAMN.”, which has been very much acclaimed since its release in 2017.

Kendrick Lamar first took the floor in 2011 with his album “Section.80” and has since earned both commercial and critical success and respect. He has managed to make mainstream impact while being socially and politically engaged, releasing music that doesn’t underestimate the audience’s intelligence and doesn’t shy away from addressing current and relevant issues.

Black pop culture has been having, despite historical burdens, lots of things to take pride on. Along with Kendrick Lamar’s striking achievement, “Black Panther” recently made history at the box office in earning more money than “Titanic”, and just this weekend Beyoncé became the first black woman to headline Coachella (and delivering a killer performance). This win also comes in a time where rap’s cultural significance is undeniable and has officially established itself as the biggest music genre in the United States. With that said, we shouldn’t forget that Lamar lost at the 60th Grammy Edition for “album of the year” to Bruno Mars’ “24k”. It was his third consecutive loss for album of the year, each one being widely criticised by the music community. In fact, the Recording Academy has only awarded a rap album as “album of the year” once, which should get us wondering why it is so hard for an industry that profits from black art to also celebrate it.

While last night the Pulitzer went to Lamar, it is also recognizing the importance of the hip-hop community as a whole and giving it institutional and critical acclaim. And although we could argue whether approval from such an institution is the antithesis of the messages that “DAMN.” wants to put across, for an award that is often accused of being outrageously irrelevant, it couldn’t have picked a more relevant and impactful album to give it’s approval to, and in a better time. Lamar’s “DAMN.” embodies blackness and a fighting spirit and is the soundtrack of today’s youth culture to whom we should all be paying attention.