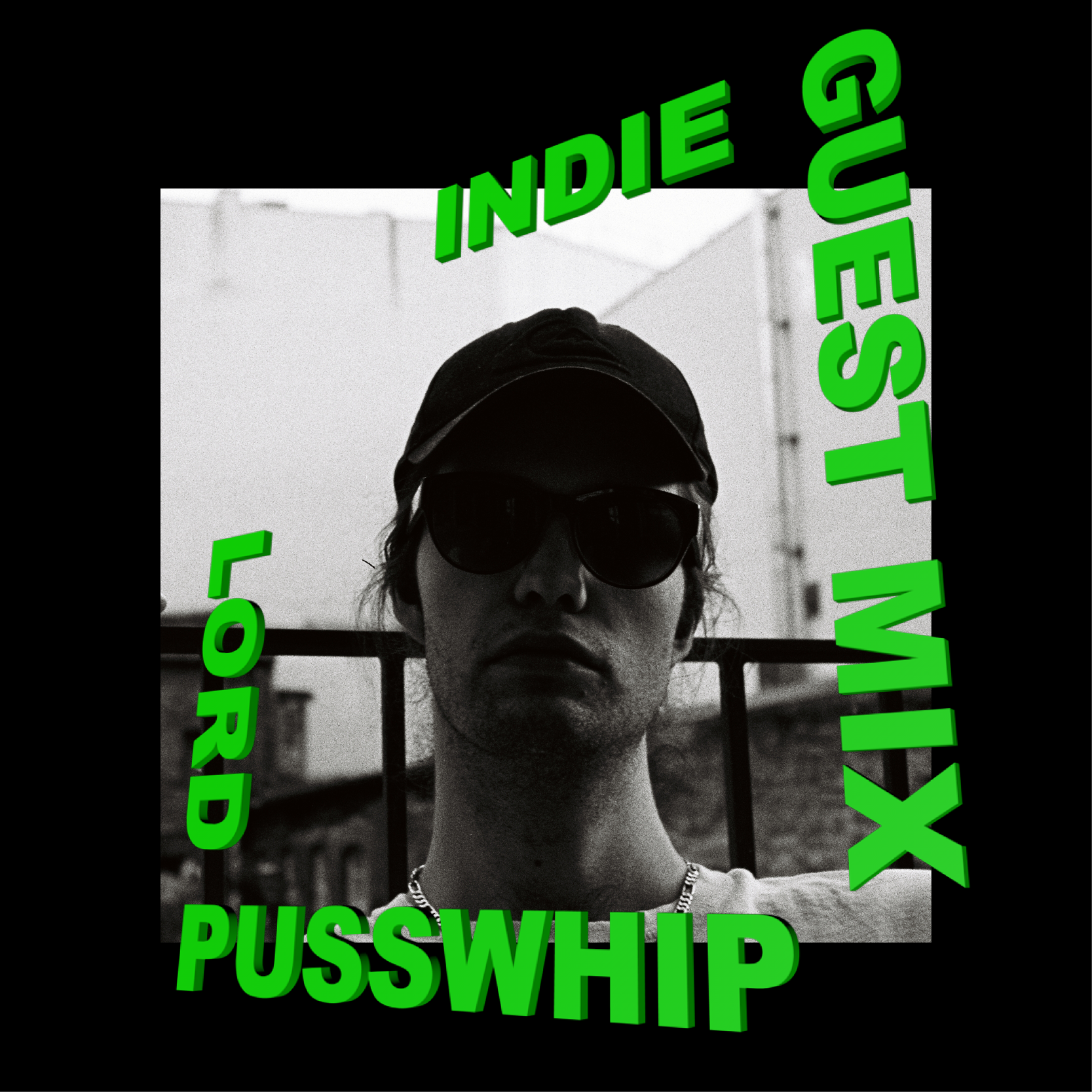 Working so close with many musicians we felt like it was time to give them the platform to express themselves – so today finally marks the launch of our Soundcloud. Every week we’ll be publishing mixes from artists all over the world, with genres ranging from Happy Hardcore to Brazilian Bossanova.

Kicking off this weekend’s mix is Lord Pusswhip, a 24 year old hip hop producer and rapper who has the questionable honor of being the king of the Icelandic underground hip hop scene. Known for his lush, psychedelic and confrontational sounds, inspired by chopped ‘n’ screwed, horror films and mysticism, Pusswhip has already produced for quite a few names in the underground rap world abroad such as Antwon, Metro Zu and Bones, as well as playing overseas with hip-hop and no wave legends Dälek, Goth Money Records and Stuart Argabright. Alongside those projects he makes Icelandic rap that mixes drugged-out VHS nostalgia with the sneer and explosiveness of punk rock. His debut “LORD PUSSWHIP IS WACK” received rave reviews and got nominated as album of the year in Iceland.

Check out his exclusive mix below:

Want more? Check out our other Weekend Mixes here