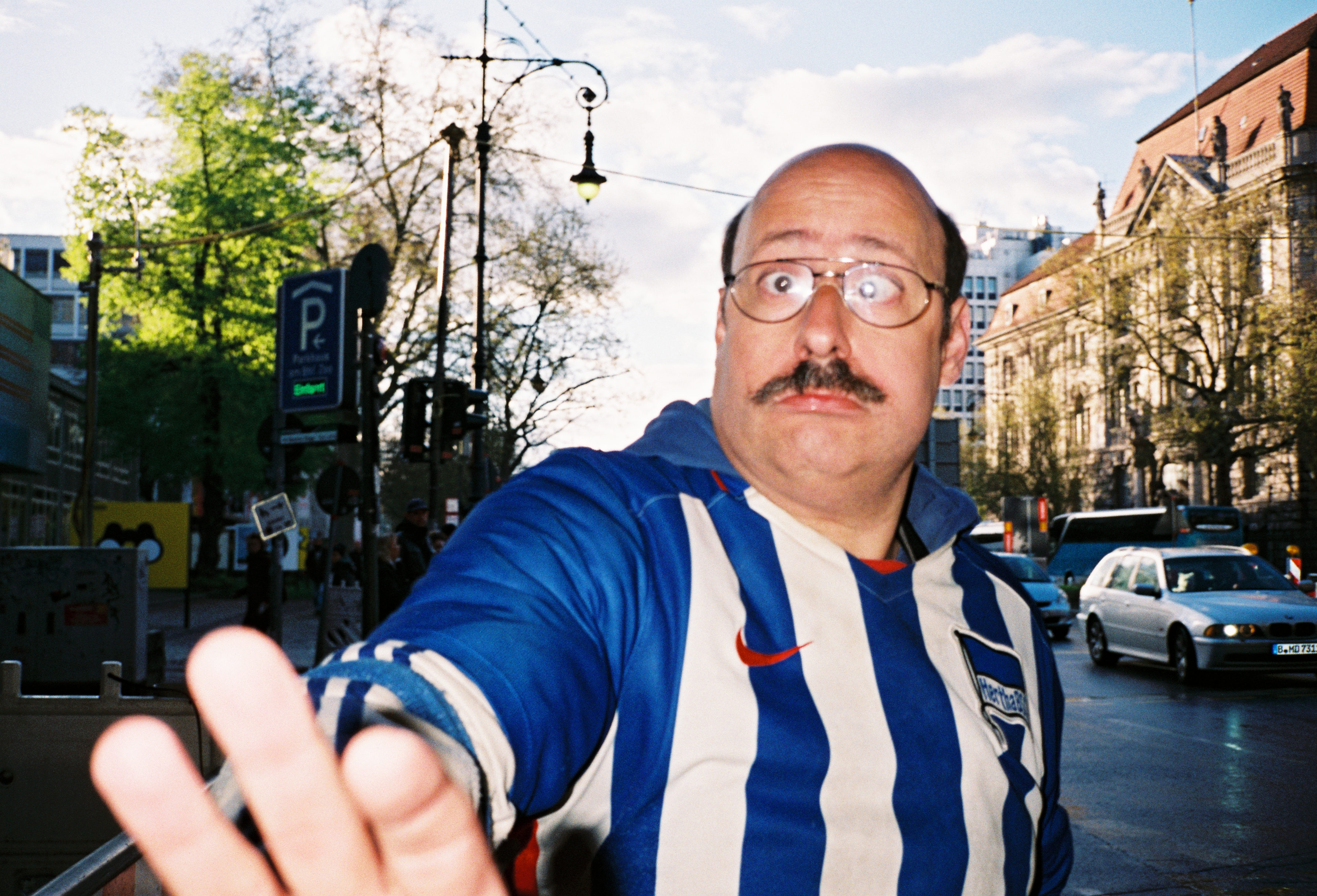 It’s been three years since Dutch native, Berlin based photographer Daan Dam has exhibited work in a solo exhibition, in this time social media has increased tremendously and society has definitely become more- in Daan’s words distant. For someone who spends roughly fifty percent of his time roaming the streets to capture the reality of the daily behavior within the metropolitan communities, it’s hard not to be faced with the ever changing mannerisms due to the over take of social media.

Daan’s words on his exhibition:

“In an era in which it becomes increasingly easy to stay connected with each other via social media and all the other forms of modern communication. The connection between the people who live side by side on the streets and in apartment buildings seems to be disappearing a little more every day. All the images selected display these disappearing connections in their own way, and as a consequence are looking to evoke a discussion between the audience on this subject.”

The opening event will be held at Berlin’s newest art bar-  Zur Klappe, and the photos will be exhibited during weekdays until March 16th more information here. 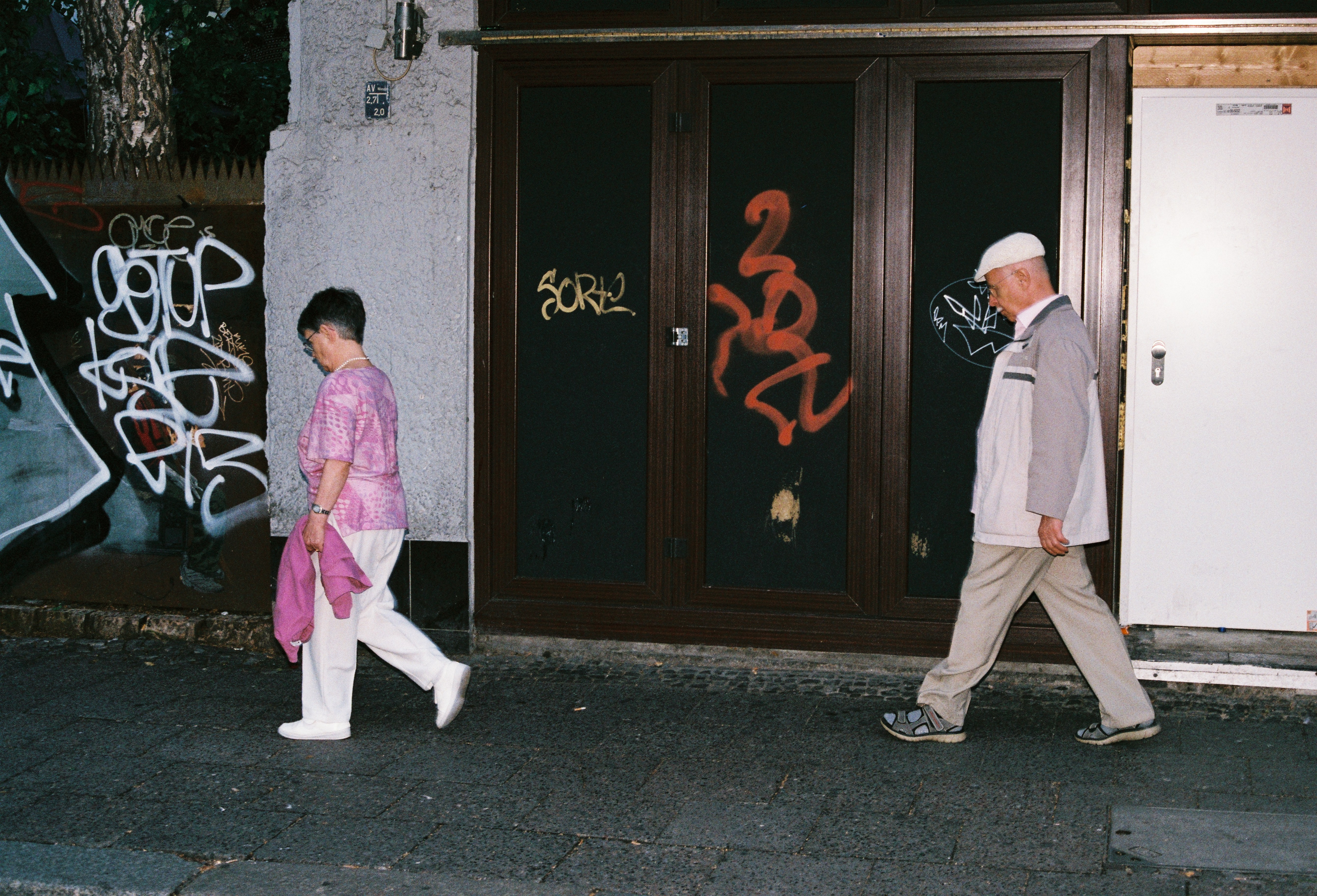 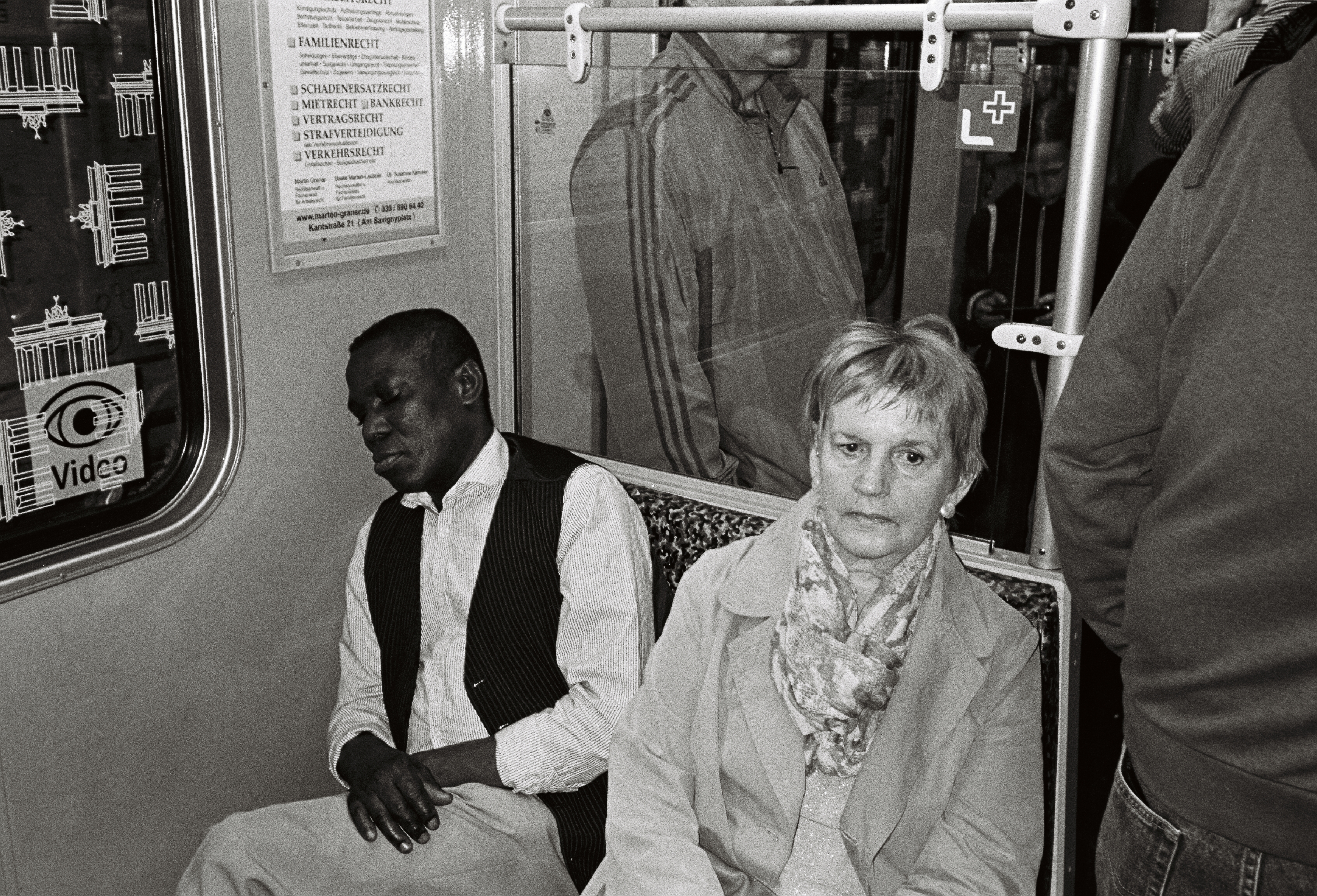