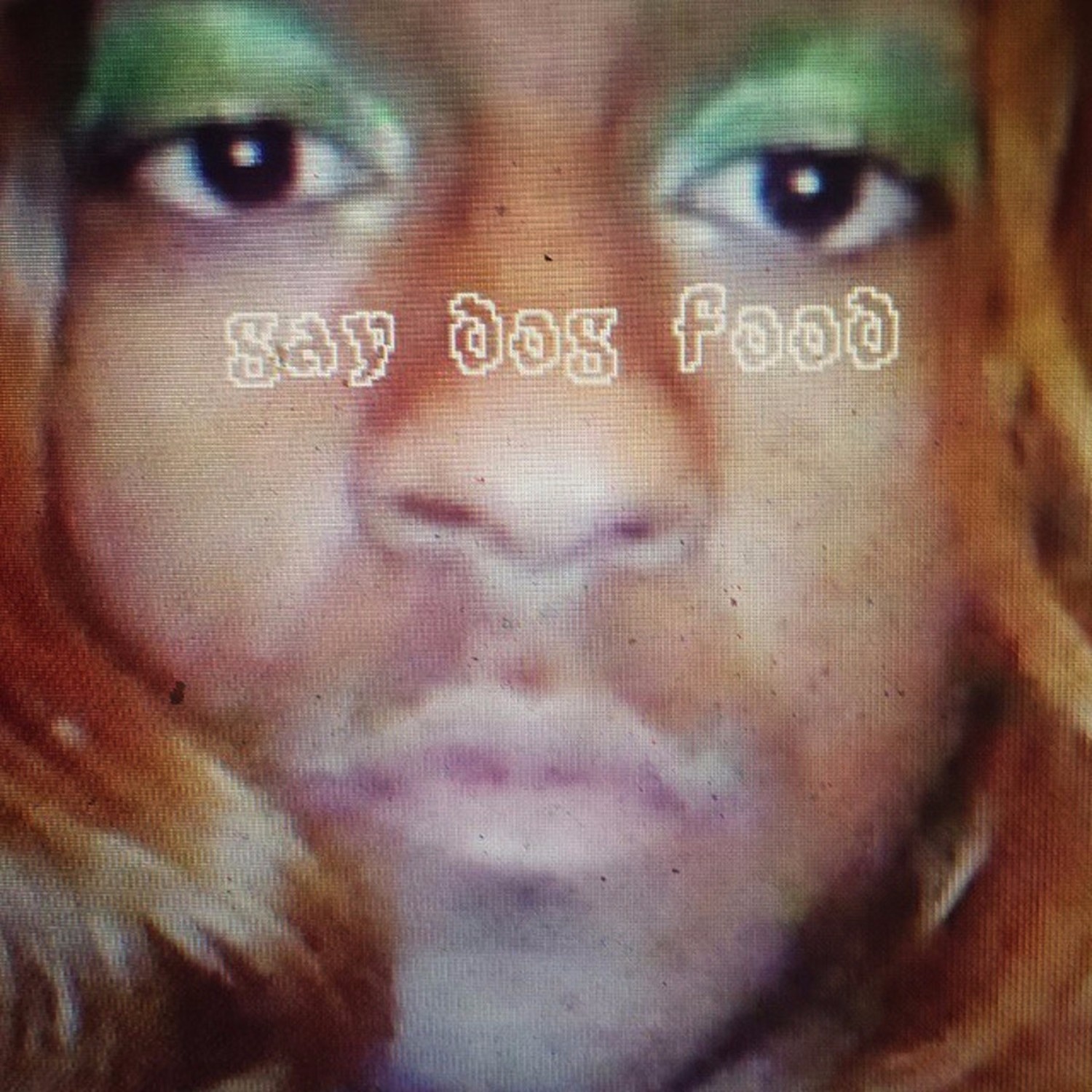 Last night in New York City, amfAR held its annual gala to raise awareness and money to contribute to the ongoing battle against and help cure and eliminate HIV and AIDS. Everyone who was anyone was at the event – from Taraji P Henson, who took up the hosting spot, to Heidi Klum and Sienna Miller. The only person noticeably missing? HIV+ and outspoken advocate, Mykki Blanco. At first, it’s shocking that Mykki was missed off the list considering his activism, conversation and openness in this field. But what’s even worse is the fact that Mykki is a business partner with amfAR.

Mykki sent out a tweet to this effect this morning. It seems he has been keeping these feelings offline for a while, as he commented that he is “Tired of feeling second best to you as an artistic option but one of the first faces you’ll use to promote your agenda amfAR. I’ve been nice about this up until now but the gig is up.” It can’t be empowering to feel that people have used you as a token of cultural phenomenon – and especially on an issue so sensitive and personal. They have continually failed to invite him to events while he is basically an unofficial spokesperson for the charity. He called this “second-class citizen politics” in a later tweet – and that’s exactly what this is.

It would be awesome if you would book me to perform at one of your Galas like you do so many HIV negative pop stars instead of continually using me as a token. @amfAR https://t.co/h4E36hNIDZ

amfAR have yet to respond to Mykki’s comments, but they have managed to release the glossy photos of flawless, press ready celebs. Selfies galore are floating about after last night’s amfAR event, but none of them featuring the person who is business associated and inextricably linked to the HIV+ charity and the issue itself. They tweet about him, and publish interviews with him on their website. They even put out a tweet to highlight National Black HIV/AIDS Awareness Day – “help us shine a light on some of the epic African Americans raising their voice against HIV/AIDS.”, including a feature of Mykki. To miss him off the list is beyond a mistake, it’s pure hypocrisy.