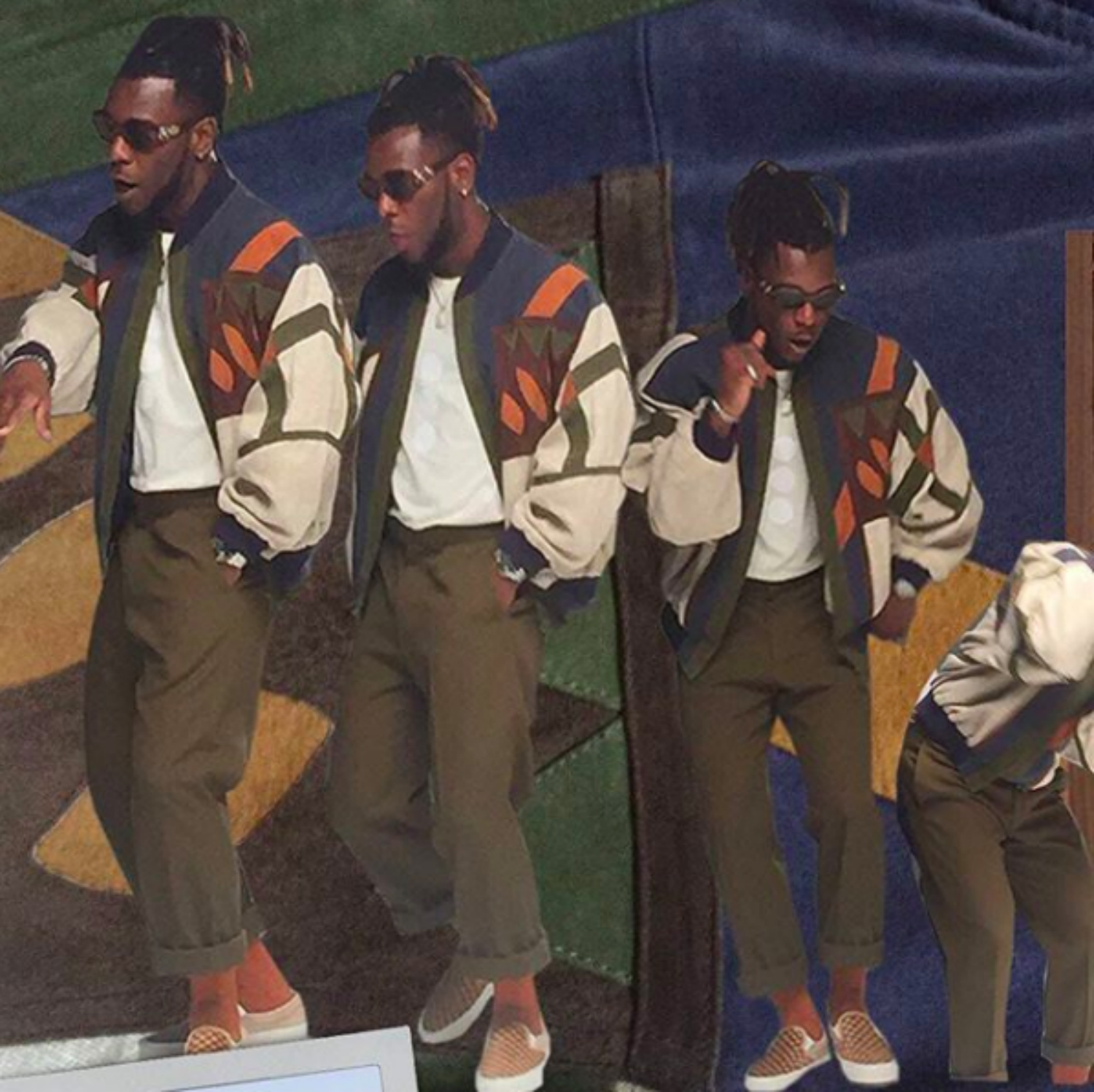 Afrobeats, the baby of Fela Kuti’s Afrobeat sound has had a cataclysmic rise to the British mainstream in the past decade. Originating from Fela Kuti’s anti-establishment ethos, Afrobeats today still honours Kuti’s legacy by remaining rebellious and unbounded both in sound and in production. For second-generation African immigrants living in Britain, Afrobeats has become the sound of now. In the same way that UK grime united a disillusioned and neglected community, Afrobeats has re-instilled a sense of pride and togetherness in a generation of young black Britons who have been historically eschewed by society.

Just over half a century ago, in the packed, humid grounds of Afro Spot, Fela Kuti performed his 1966 EP which is now known as “Afro Beat On Stage… Recorded Live At The Afro Spot”. Kuti’s return to Nigeria to perform this album was the starting point of a life dedicated to Afrobeat and activism. His unique blend of jazz and West African highlife marked the start of new sound and genre that was to become a global success.

Fast forward to 2008 and Afrobeat had undergone a colossal metamorphosis. A wealth of Nigerian-British and Nigerian musicians (many of whom grew up listening to Kuti in their households) had taken the same Nigerian Naja beats, added a healthy dose of autotune and a sprinkling of British house and hip-hop to create Afrobeats. A younger, more tech-savvy generation of musicians was collectively pushing the genre forward. Borrowing from Kuti’s polyrhythmic, staccato funk sound, the genre went from strength to strength: circa 2008 Wizkid, Akon and Sarkodie were dominating the charts; in 2011, Kanye West signed D’banj; in 2012 Fuse ODG released Antenna which went on to become a milestone in his career; 2013 saw Fela Kuti’s son Femi Kuti release “Jaiye Jaiye” with Wizkid. Its success was something that not even Kuti could have foreseen.

This new wave of music allowed for a much more positive, realistic representation of Africa to be portrayed. Drawing on different cultural experiences and sounds, musicians operating in the Afrobeat sphere were able to appeal to the digitally connected second-generation immigrants living in the UK around the time of the economic crash. It became a genre that spoke to the previously dispossessed; those who had been chided at school for their African heritage, those whose identity was lost somewhere between two “homes” and who were growing up trying to navigate a complex sense of self.

As Maleek Berry recently said in an interview with British online publication The 405 “Growing up in London, it wasn’t exactly cool to be African back in the day. People used to make fun of us all the time and would call us names. It wasn’t until I got to college at age sixteen that being African was starting to become ‘cool’ and we had bands coming out of Nigeria, like 2Face and Mo’hits… These guys were coming from Nigeria but they were fresh, wearing all these diamonds and driving the same cars that the Americans that we grew up watching were driving. That was the shift”.

Second wave Afrobeats, which burst onto the scene in 2017, breathed life into a genre which had been slept on for a couple of years. In the aftermath of the Brexit vote (which took place in June 2016) and amidst a wave of political uncertainty, Afrobeats has found its feet once again. Its anti-establishment ideology chimed with a group of black Britons who were hungry for political revolution and clamoured to something that took them away from fake news and millennial housing crises. For a British youth that was looking away from national politics, Afrobeats provided an alternative escape that merged summery sounds with international freedom. Fuelled by youth culture and catchy anthems the genre reflected perfectly the feelings of the time.

Today, the British charts are filled with an abundance of African or African descendant talent that falls within the Afrobeats genre. A cursory glance at the top 40 at the time of writing shows Ramz, Not3s, Steel Bangz, J- Hus and Kojo Funds all appearing as the most downloaded in Britain. These artists continue to cross-pollinate and expand the genre. They often have the advantage of being able to straddle different cultures and musical worlds, often traveling between homes in the UK and in Africa, navigating a cross-national sound as they go. Take J Hus for example – the second generation British Gambian came to music through listening to his parents playing “African music and Beenie Man” in the family home. Or Kojo Funds who highlights the importance of his mixed Ghanaian and Dominican heritage combined with living in East London throughout his youth. “I have a mixed heritage of Ghanaian and Dominican descent, so I have an African and Caribbean background which inspires everything about me and who I am but I’m also very east London!” he told MTV UK. Or Burna Boy, who was the brains behind Drake’s hit “More Life”. The grandson of Kuti’s manager, Burna Boy grew up making tunes on Fruit Loops from the age of 10. His musical influences ranged form U.S. hip-hop to traditional Afrobeat.

What really clinched the rise in popularity of this second wave of Afrobeats in the UK is its focus on brotherhood and community spirit. It’s rare to go to a concert by an Afrobeats artist and see only the act you paid for. Afrobeats is about bringing all the mandem on stage with you, about celebrating a lost heritage and a vibrant youth. Like Afrobeat, it is heavily focused on performance and shows are filled with energy and charismatic performances. It’s a music which celebrates multiplicity in sound – often via borrowing sounds of grime, trap and dancehall – as well as in its reach – through instilling a sense of pride within a whole diaspora.