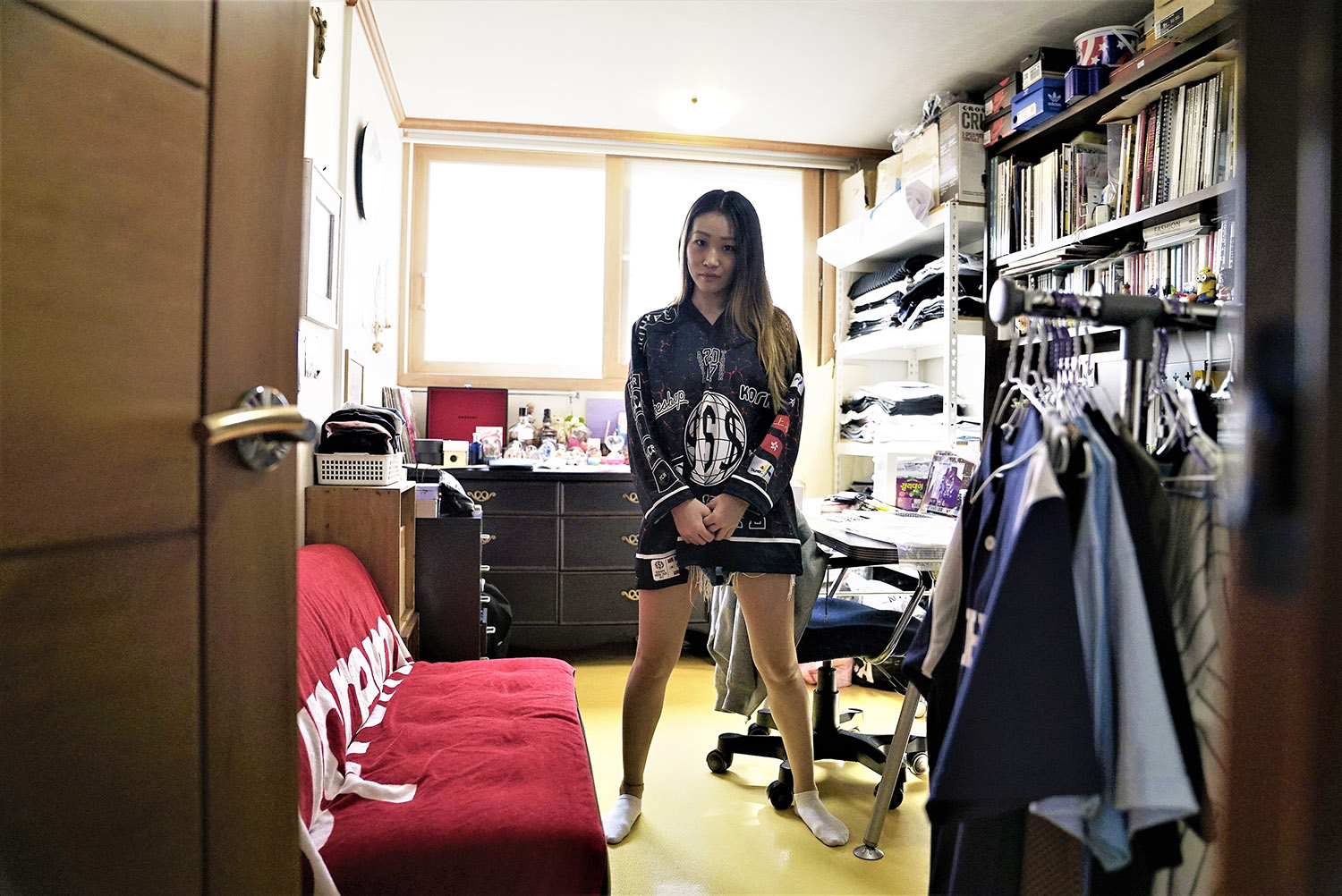 RUTHLESS is the underground label making its name in the Seoul scene. In a new video collaboration between INDIE and deadHype, we explore the South Korean capital to get to know the brand that started as the brain child of director and designer, Effy Lee. Although technically a women’s street wear brand, its oversized, skater boy reminiscent cuts make it determinedly genderless. Inspired by the culture of Hip Hops’s golden era in the ’80s and ’90s, RUTHLESS reinterprets the casual arrogance of this style with its own touch of nu-wave. Incorporating super-sleeves with an aesthetic full of blurred images and lazy, grungy poetics accompanying them, the nods to the ’90s run wild through the collection.

RUTHLESS’s ‘The Girl Gang’ is a concept referring to girls who wear RUTHLESS on the streets. It is more of a lifestyle than a brand, as it gains loyal followers who want to be part of what RUTHLESS also stands for – courage, confidence and character. Respect yourself, and be a sister to the girl gang!

Travelling through Taipei, Shanghai, Hong Kong, Tokyo, and Seoul in the summer of 2017 and exploring each city’s vibrant underground scene, audio-visual agency deadHYPE captured a series of intimate dialogues they had with the creative minds they encountered – see all videos uncovering Asia’s underground here.