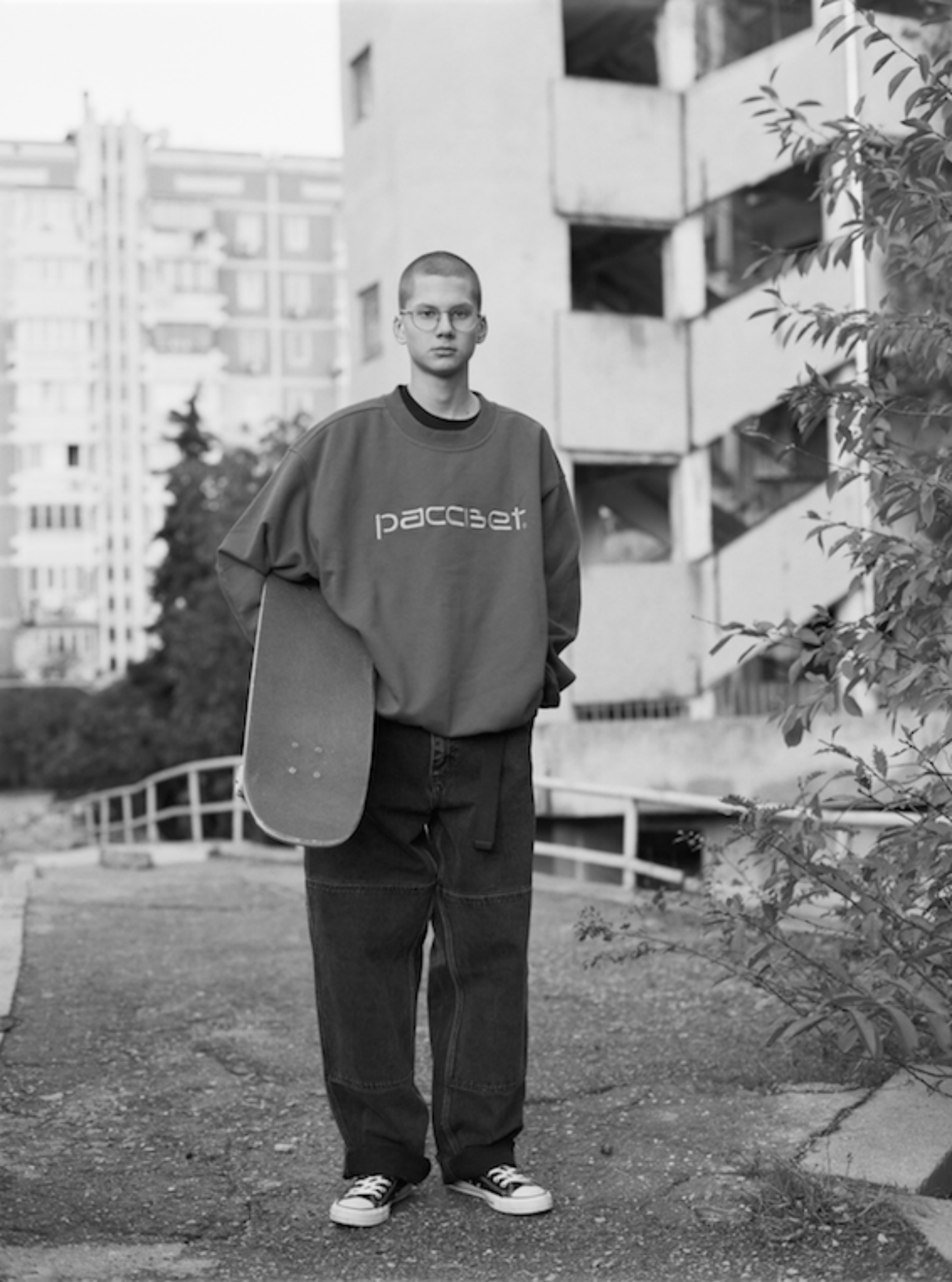 The Moscow-based designer is one of the most talked about names in men’s fashion at the moment and has recently worked on collaborations with iconic brands such as Burberry, Adidas and Levi’s. He has quickly become synonymous with Russian youth style and has proved to be an inspiration for other European brands marketing subculture fashion. 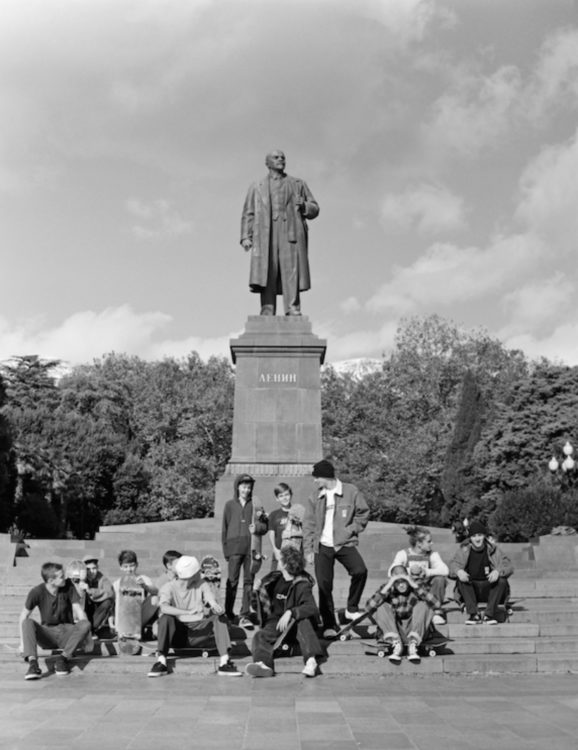 PACCBET, which means “sunrise” in Russian, released its Season 2 collection to wide acclaim last year. The brand, which was founded in 2016 by Gosha Rubchinskiy and a team of Russian skaters and artists, blends Gosha’s trademark look with the country’s skate scene. Now it’s back with a playful collection that re-works statement items from Carhartt’s legendary wardrobe. As a statement reads, the collection is “informed by the aesthetic of, as well as the oversized, boxy fits of Carhartt WIP’s earliest designs, the collection celebrates loose silhouettes, hard- wearing simplicity and imposing graphics”. 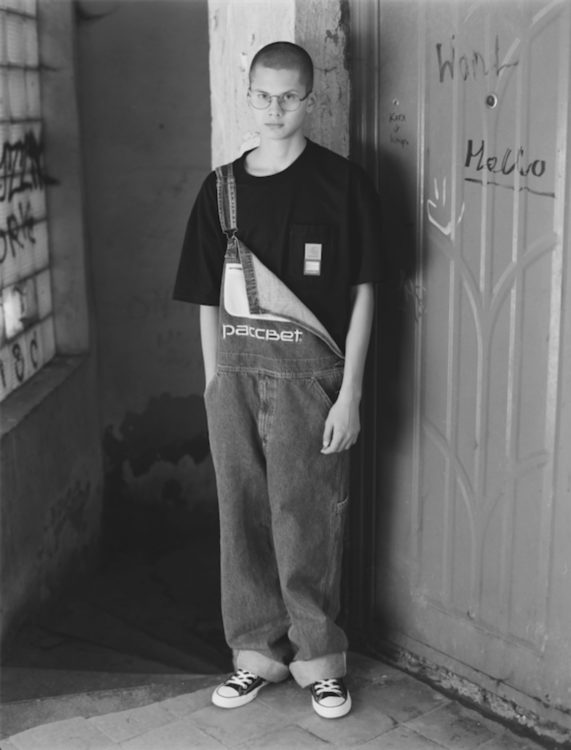 The lookbook was shot on the Black Sea and fittingly reflects this natural, wild and sublimely beautiful area of the world. The accompanying video, shot in all black and white further highlights the youthful, rough and liberal aspects of the collection, depicting young men traversing through different cityscapes and mountain regions.

The most sought after pieces in the collection will no doubt be the staple logo embossed sweatshirt, the reworked denim workman dungarees and the classic Carhartt Detroit Jacket which has been created in a washed denim and given new, bolder proportions shaped timeless work jacket with PACCBET branding. The brand believe that the end result is a capsule which “features familiar Carhartt WIP staples, but reinterpreted through the eyes of Russia’s burgeoning skate scene”.

The collection is due to be released on the 24th of January.