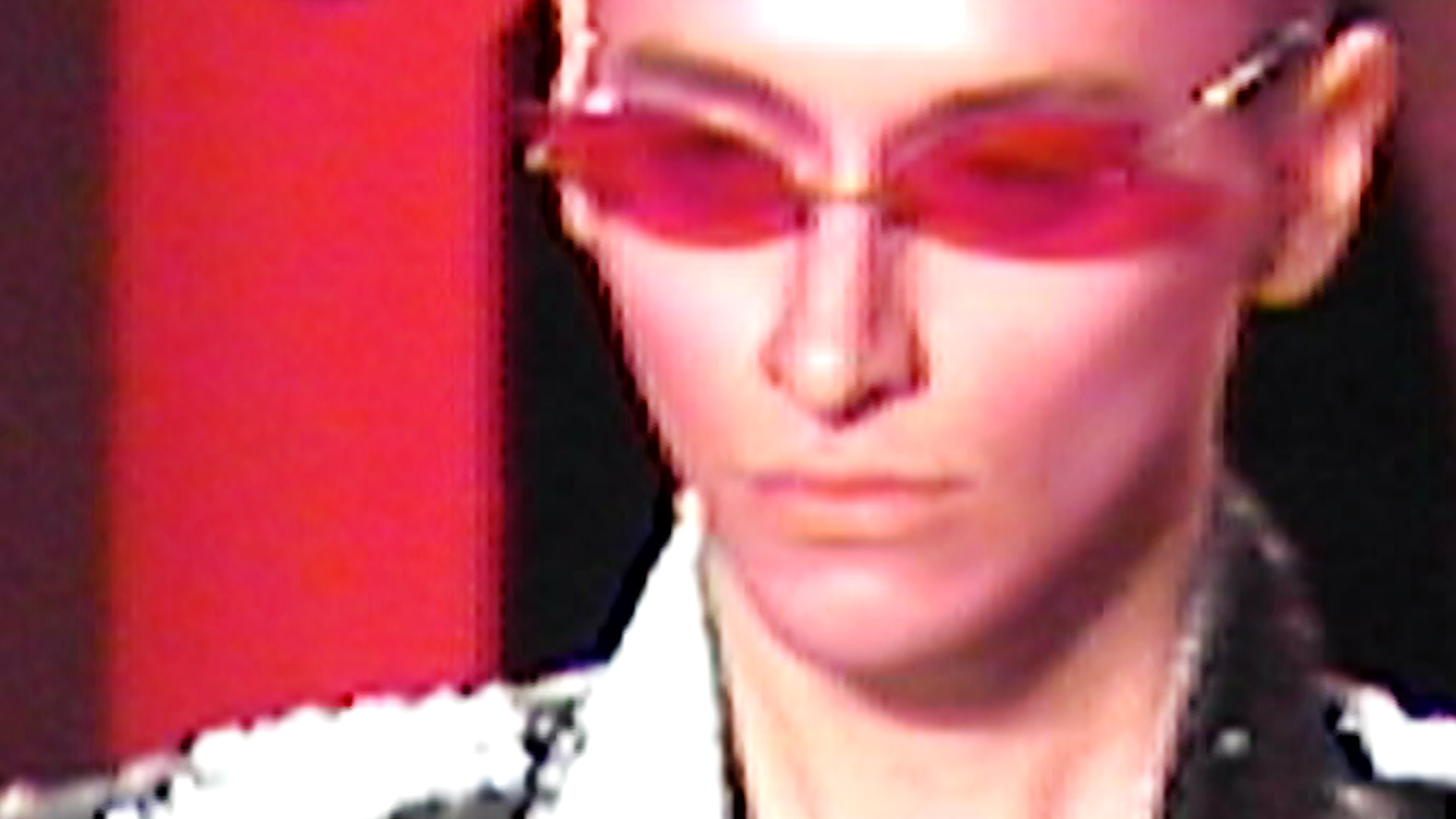 Dutch brand MAISON the FAUX has just released its SS18 campaign video. And it sure is on brand. Designers Joris Suk and Tessa de Boer have built MAISON the FAUX on foundations of satire and irony, with its studio posing as a grand couture fashion house. Saturated with a sardonic reaction to the current fashion industry, MAISON the FAUX wants to broaden the horizons of what is accepted in the “mainstream” of fashion. But don’t let that fool you! Their meticulous attention to detail and post-internet “real voice” campaigns have continued to wow at shows and with editorial campaigns alike. Another cornerstone of the brand is their dedication to a world craving a new outlook on crossing binary gender boundaries through clothing – as MAISON the FAUX calls it “Humanwear”.

An army of young creatives who MAISON often choose to showcase the clothes (aka the “FAUXmosapiens”) come together in glitch, kitsch, flurry of retro cliches with a new campaign video. Directed by Robert Fox, and based around the structure of a ’90s action film, the vid is full of VHS visuals and cheeky interviews with some FAUXmosapiens – who answer in dead-pan tones and with chat-show dramatics. The MAISON the FAUX SS18 campaign video is a powerful encapsulation of what the brand stands for so far: