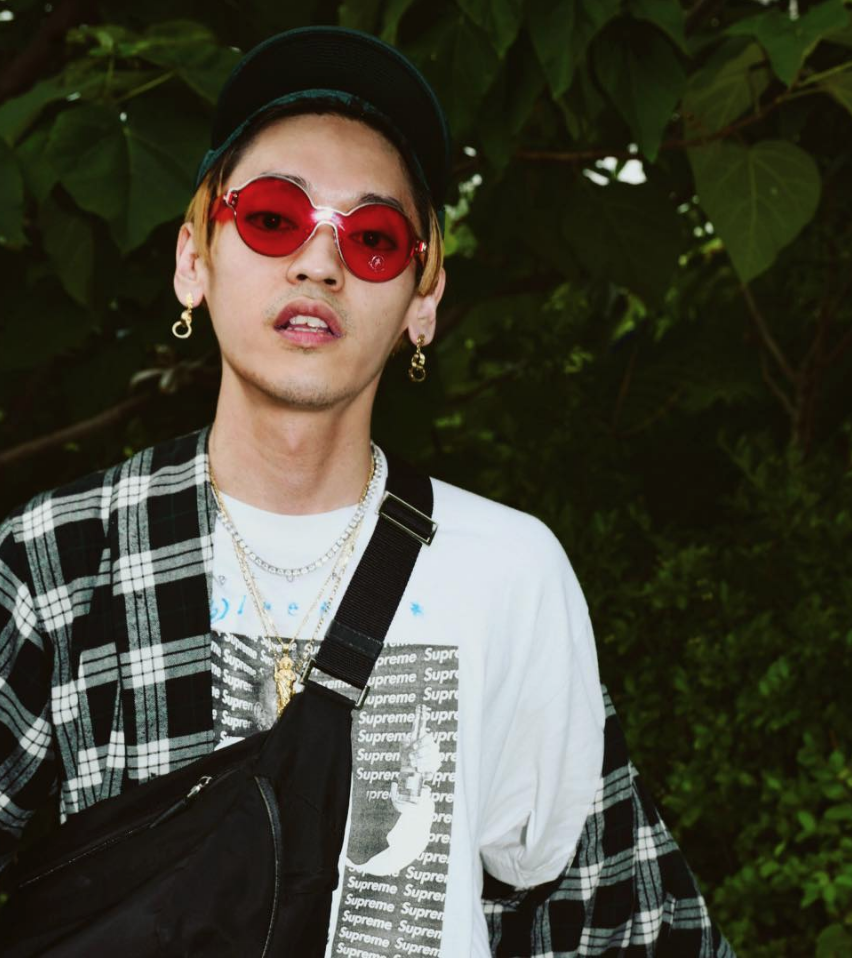 K-RAP: GET TO KNOW THE GAME CHANGING GENRE FROM SEOUL

K-Rap, and all that comes with it, is like stepping into a very slightly parallel universe. From Keith Ape to Okasian, we are reminded of how amazing the internet is at infusing the global music scene to allow artists everywhere to inspire each other. These South Korean youths have style like American rappers, sound like American rappers, but with a definite twist. It’s hard to put your finger on what the difference is – there are also many videos that re-interpret early ’00s RnB in an almost unnoticeable, but at the same time totally fascinating way. Their style often hints at current US music stars combined with maxed-out digital technicolour – like this twisted version of a Travis Scott video on a trip through a Tim Burton movie. And some artists recreate the nostlagia of a ’90s New York, while others feature underwater shots of women in bikinis à la VHS shots from MTV’s “Girls Gone Wild”. It’s clear that the Korean music industry is vast and booming. Not just in music, but in the style. It is based around urban wear, streetwear and everything ’90s hip hop. As this style gradually becomes mainstream, so does K-Rap.

With the world watching the genres of Korean music collide and expand, we have been taken on a journey from K-Pop, to K-Hip Hop and now K-Rap. But where did this genre come from? Hip hop first emerged in Korea in the late ’80s – following a new age of freedom and the end of an authoritarian society in Korea. The loosening of state censorship and the arrival of the 1988 Seoul Olympics brought South Korea more into the global culture arena. The 1992 rapper Hyun Jin-Young is often credited as being the first Korean rapper. As the ’90s made way to the new millennium, a rise in club culture and the connectivity of the internet allowed everyone to act on more of a global cultural platform. Hip hop groups like Drunken Tiger started to emerge, with their huge hit Good Life. Controversial at the time, due to its “explicit” lyrics, it also got a lot of global attention. Show Me The Money – a reality show that combined underground and mainstream rappers in Korea – also put the scene more onto the cultural map. Following that came Unpretty Rapstar, a similar concept this time following female rappers.

When it comes to K-Rap, while some beats are so ’90s it hurts, others are minimal and contemporary. South Korea has experienced something called the Korean Wave – over the last years the nation’s hip hop scene has exploded with acts like Zico and CL getting more and more recognition in the US and across the world. Now, as globalisation increases, the speed of inter-connection for people with internet access makes a new, free space for us to share the sounds of the global community. As this rise happens, Korean hip hop continues to experience more popularity in the mainstream “Western” culture. In 2017, for example, Jay Park got signed to Jay Z’s label Roc Nation. He wrote online that “This is a win for the town, this is a win for Korea, this is a win for Asian Americans.” There definitely is more to come in the evolution of the K-Rap Scene.