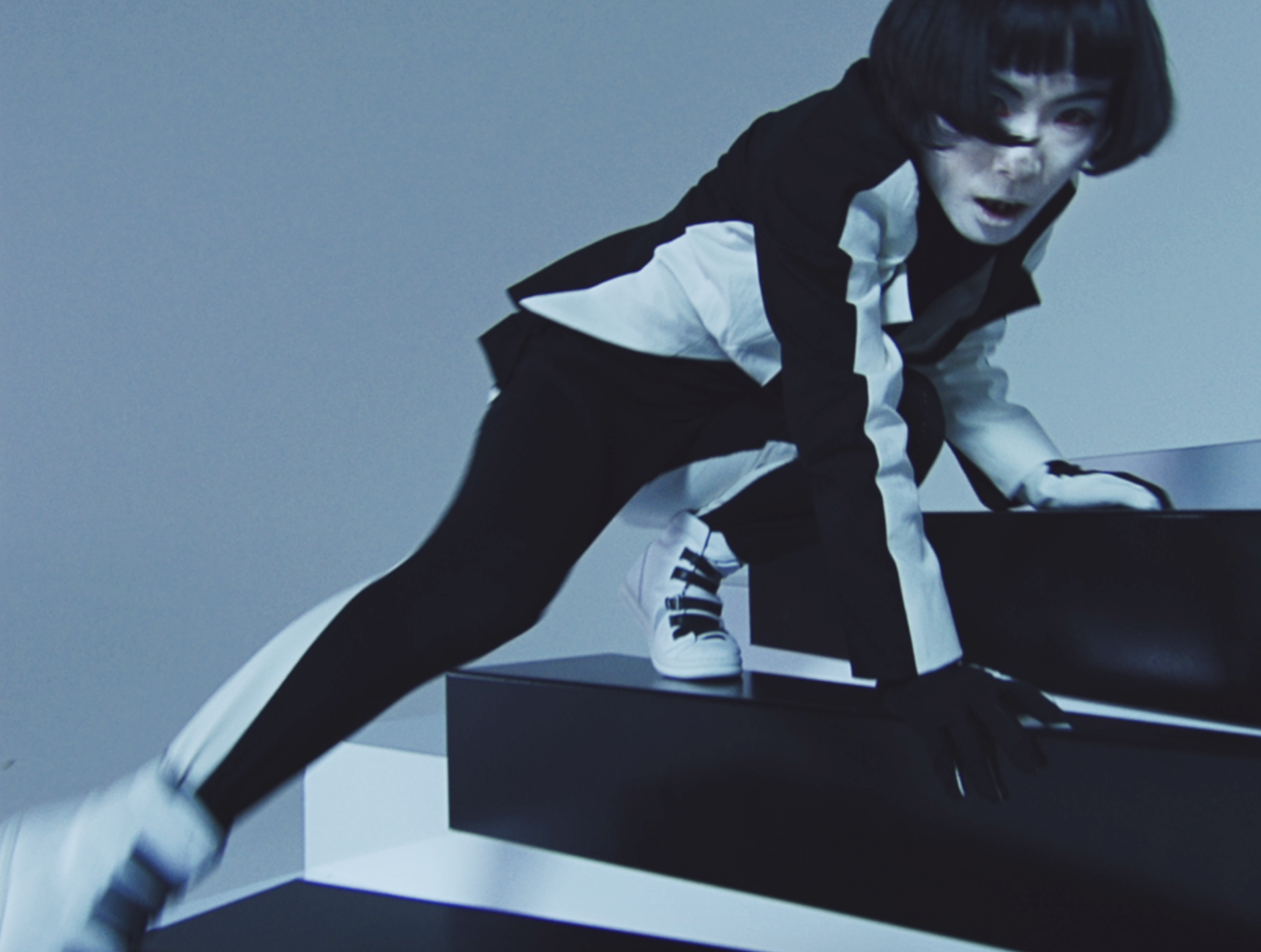 For S/S 18 Camper is questioning the idea of uniformity in clothing. Why does one shoe have to be identical to the other? To celebrate the 30 year anniversary of the iconic TWINS concept, Camper is releasing a pre-collection with the classic a remastered version in collaboration with Isamaya Ffrench. Camper is releasing the shoe based around concepts of gravity and space in mind. The visuals are surreal and dreamy – a perfect fit for Camper’s new collection.

Camper has been around since 1975, with the TWINS concept being born in 1988 from the idea of consistently challenging the status quo. They want to combine innovation with imagination to continue contributing to the creative community and delivering that to the wider world, questioning the idea of uniformity in clothing. Why does one shoe have to be identical to the other? The shoes are classical, clean and minimal in aesthetic with a spacey edge. 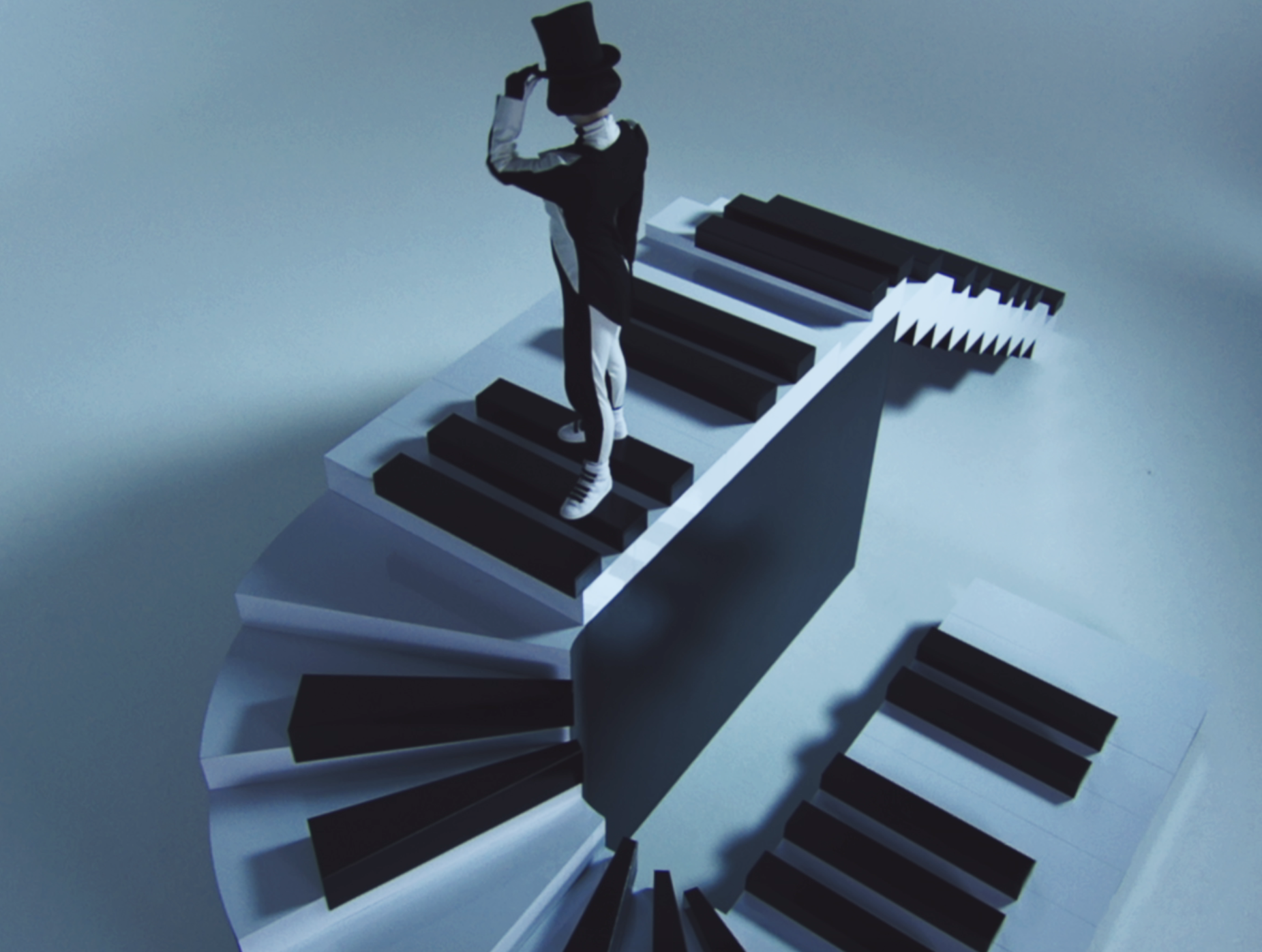 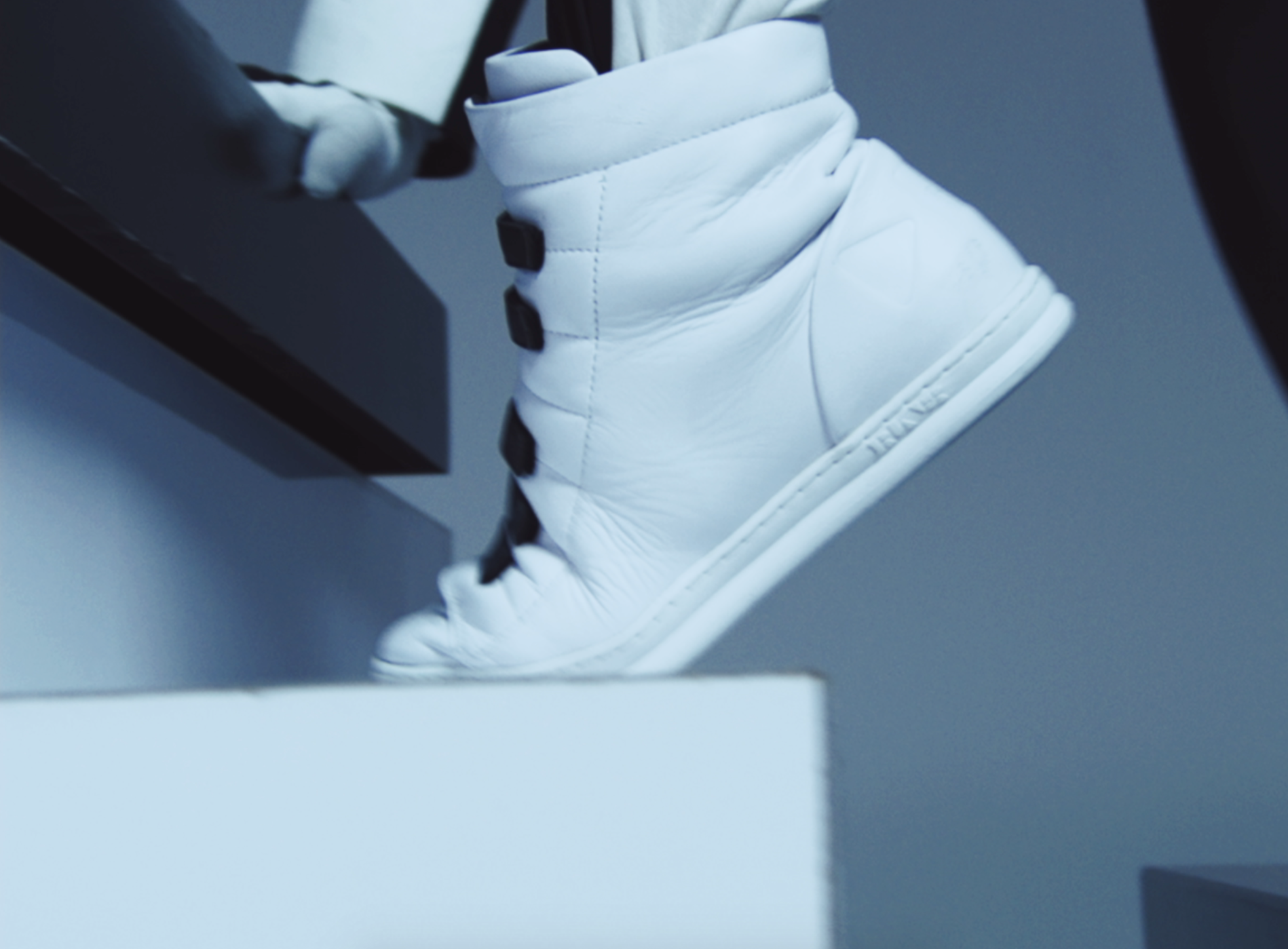