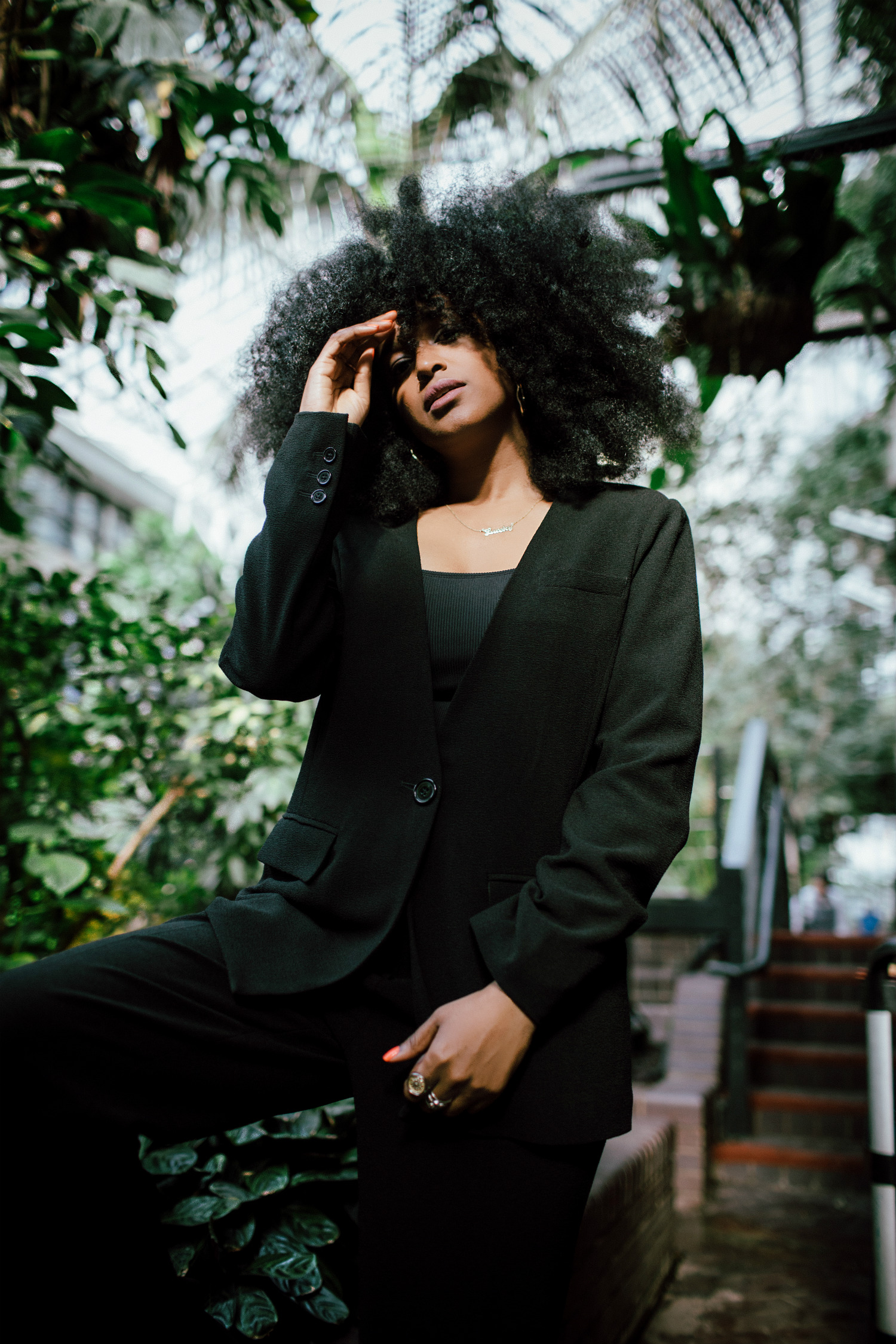 5 SONGS THAT MADE ME: IRIS GOLD ON WHAT INSPIRED HER “HIPPIE HOP”

Back in 2015 British-Danish singer songwriter Iris Gold burst onto the scene with a selection of new releases – most notable “Goldmine” and the subsequent “Colour Trip”. Now she’s back with her new single “All I Really Know”, a track that seamlessly fuses trip-hippy vibes with shimmering synth-pop vocals.

Growing up in Freetown Christiana, the famous commune in Copenhagen, Iris spent much of her youth soaking in the same sounds that the local adults were listening to – a combination of 60s hippy music and later, classic hip hop artists such as Salt n Pepper. Iris has spoken widely about how her unusual upbringing has influenced her sound and this is exemplified in her latest “All I Really Know”. The single is a celebration of individuality, a call to arms for self-empowerment and appreciation. With past performances supporting the likes of Taylor Swift, Blur and Robbie Williams, it looks like Iris is about to join fellow Danish star MØ in world domination.

We caught up with the singer to find out which five songs she believes made her. The conversation soon crossed over into her obsession with Andre 3000, her imitations of Beck and lots more…

“I first heard this song when an ex-boyfriend put it on before commencing sexy-time. Now, it makes me even more sure that one day I will marry Andre 3000. It also has become a reference track for me to explain to producers, when I want something to be psychedelic”.

Roy Ayers “Everybody Loves The Sunshine”

“This song I got introduced to in my aunty’s kitchen. It makes me think of good times and Chapati bread. For a long time it was the only song I would listen to before a show to calm down and get in the sunshine zone. It will always be linked to the memory of my two aunties cooking me dinner while listening to the track on repeat”.

“This one makes me feel hella cool, I first heard it on my DJ’s laptop. I used it the other day as a reference in the studio for drums. Since hearing it for the first I have probably stood in front of the mirror with my hairbrush pretending to sing it with Kendrick Lamar about a billion times”.

“I think my best friend Monica played this one to me first, it makes me hype. It is currently the track my band and me listen to before we go on stage. Before performing at this year’s Danish Music Award after party was when I introduced my band to it and by the 20th time listening to it we were all backstage jumping on furniture shadow boxing”.

“I first heard this in my uncle’s living room. I pretty much wanna be a female Beck. It has influenced me so much! It’s the ultimate hip hop hippy track, which I’m all about. And the video is so so dope! The memory of my uncle with a spliff and a cowboy hat singing the track to me pretending to be Beck still is hilarious”.

It’s no secret that we are influenced by one and a million things on the daily – what we rarely talk about, however, is what exactly it is that influences us, and manages to leave its mark on our paths. In our series “The Things That Made Me” we are looking to reveal these gems – whether they are people, songs, films, or something entirely else.