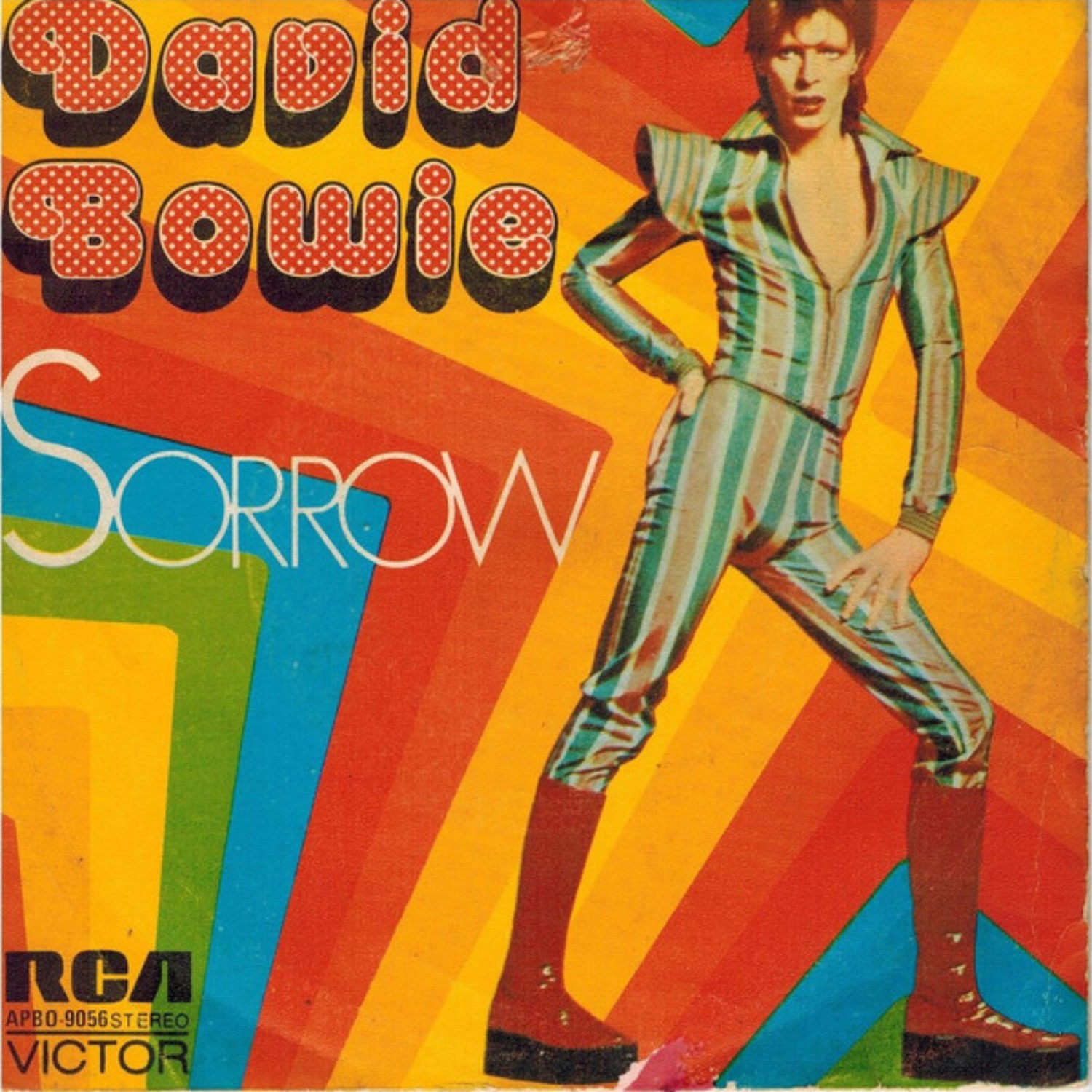 When applauded for his style, David Bowie often gets described as a chameleon – able to change personas as he changes clothes, yet always distinctly himself while doing so. When the London-born singer passed away exactly two years ago, not only the music but equally the fashion world was shocked, with Bowie being an integral influence to numerous designers over the course of his decades spanning career. Jean Paul Gaultier, Hedi Slimane, and Raf Simons all repeatedly referenced Bowie’s androgynous appearance, at times fiery red hair, and joy of the extravagant when it comes to clothes – and music. In 2011, Dries Van Noten used parts of Bowie’s “Heroes” as a soundtrack for his A/W show. And as much as the 1977 album functioned as a backdrop to Van Noten’s visions, Bowie’s iridescent style was a backdrop for a lot of fashion history – here, we are taking a look at four of the singer’s most magnetic outfits.

“The Man Who Sold The World”

Lying on a chaise lounge covered with bright blue fabric, Bowie appears on the cover of his third album “The Man Who Sold The World” in a dress by London designer Michael Fish. The nude and blue piece, only held by two buttons at the upper front, is an early indication of what would later become one of Bowie’s most boundary pushing features: His mixing of clothes intended for both genders, and conscious playing with what others might understand as feminine, masculine, or appropriate. “The man-dress Bowie wore on the cover of “The Man Who Sold the World” was part of a plan. He wanted to shock people,” Pauly Trynka, who wrote the Bowie biography “Starman”, is quoted in an article on Fish’s and Bowie’s connection. An intended blending of notions, and challenging of norms, copied in its flamboyancy by designers like Alessandro Michele to this day.

The creation of Ziggy Stardust

The Bowie character probably most associated with captivating costumes and colours is that of Ziggy Stardust. With bright orange hair, Ziggy Stardust was intended as a creature from another world, coming to Earth to bring a hopeful message while the planet is in the final stages of its existence. A persona, and story, made most visible through its outfits – shining and extravagant pieces transporting the audience right into another dimension. One of the most renowned of these creations is the sequinned jumpsuit Bowie wore in 1973, the work of Japanese designer Kansai Yamamoto, based on the concept of hikinuki, which describes the quick costume changes onstage in kabuki theatre. Bowie, who first got introduced to Yamamoto’s work through his then stylist Yacco Takahashi also let Yamamoto design numerous of his other Ziggy Stardust outfits, equally as visionary in their intention.

The suits of “The Thin White Duke”

When the mid-70s came around, Bowie started to favour suits over his flashy stage costumes – introducing a stripped back version of his on-stage persona, called “The White Duke”, and his private life, which has been increasingly dominated by his drug use. With his androgynous looks, Bowie very much resembled the models of Yves Saint Laurent in the designer’s now infamous “Le Smoking” from 1966. A connection that was to be revisited when Hedi Slimane joined the fashion house’s menswear team as its head designer in 2012. Pulling from Bowie’s looks and androgyny throughout the 70s, Slimane based his revolutionary slim men’s suits on Bowie’s “White Duke” character, saying that he felt a strong connection to the singer during the 70s. When the singer died two years ago, a letter by Slimane was published in the Victoria & Albert Museum’s V&A Magazine, addressing the passing away of his icon with the words:

“David died and left us alone. I lost my childhood, I lost my youth. Nothing will ever be the same.”

The collaboration with Alexander McQueen

In a time that saw a lot of fashion media still dismissing Alexander McQueen as a more senselessly provocative than predestined designer, David Bowie embraced the East-End kid with the sheer endless imagination. The collaborators first talked when Bowie ringed him up in his London-studio, commissioning him to make the stage costumes for his 1996 tour. Impressed by Bowie’s sense of style, McQueen agreed – what followed were various dinners whenever the two happened to be in the same city, as well as an impressive offering of clothes designed by McQueen for the singer. One of these pieces, a frock coat with a Union Jack design, struck Bowie so much he decided to wear it on the cover of his 1997 album “Earthling” – a nod towards his home-country and the British designer alike. 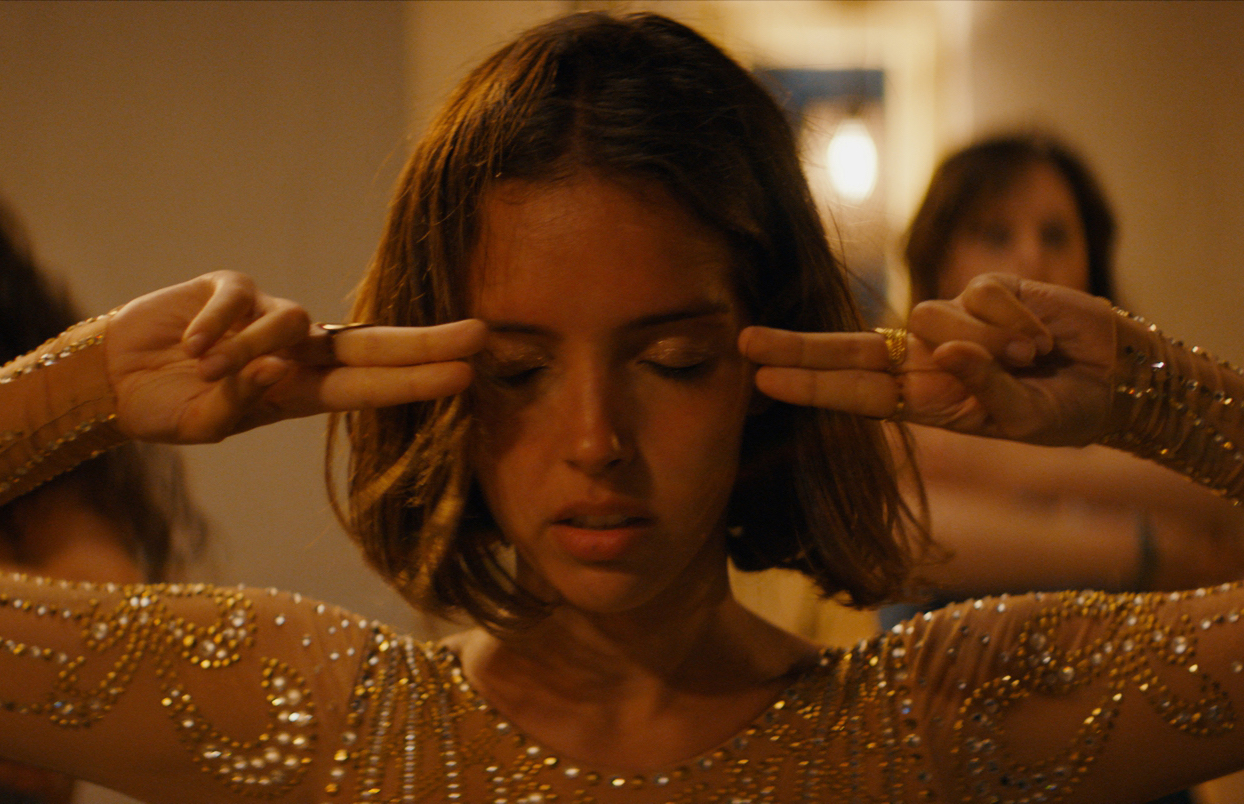