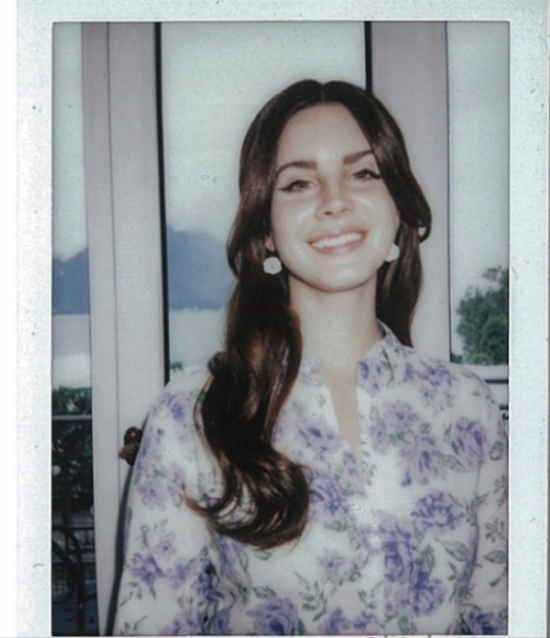 Since August last year, rumours have been circling about singer Lana Del Rey’s beef with British rock band Radiohead. The band and its team of “relentless” lawyers were reportedly accusing Lana of plagiarising the massive track “Creep”. Allegedly, Lana’s “Get Free” copied the single and the lawyers were after 100% of publishing royalties.

It’s true about the lawsuit. Although I know my song wasn’t inspired by Creep, Radiohead feel it was and want 100% of the publishing – I offered up to 40 over the last few months but they will only accept 100. Their lawyers have been relentless, so we will deal with it in court.

In light of this furore, we thought its time to look back at past hits that have also copied other tracks. As you’ll see, the line between blatantly copying someone’s melody and creating a song unaware of its similarities with another can easily become blurred.

Ed Sheeran’s “Shape of You” and TLC’s “No Scrubs”

Ed Sheeran gave the writers behind TLC’s hit 90s track “No Scrubs” credit on his single “Shape of You” after comparisons were drawn between the two songs. The track went to number one in 44 countries, eventually becoming the best performing song of 2017. Its popularity meant that you could hardly walk into a store without hearing the catchy song.

“Blurred Lines” which features Pharell and T.I. made the headlines for more than one reason after its release in March 2013. The track which features the lyrics “I hate these blurred lines/ I know you want it” caused a media storm and public condemnation as it was seen as promoting rape culture and misogynistic views. More than 20 U.K. universities banned the song from being played on their campuses due to its glorified image of rape. Following this, the RnB singer was then ordered to pay $7.3 million in damages to Marvin Gaye’s family after ripping off his 1977 song “Got to Give it Up”. The tracks’ only saving grace was that it shot model and actress Emily Ratajkowski, who appeared in the video, into the limelight.

Back in December of 2008, American guitarist Joe Satriani filed a copyright infringement suit against popular British band Coldplay. The suit claimed that their Grammy-nominated song “Viva la Vida” copies “substantial, original portions” of Satriani’s instrumental track “If I Could Fly”. Most listeners would agree that the hook to “Viva” is practically the same as the guitar lick in ‘If I Could Fly’.

Radiohead’s “Creep” and The Hollies’ “The Air that I Breathe”

No strangers to the odd lawsuit, Radiohead were actually first charged with plagiarising “The Air That I Breathe”. In the end, Radiohead credited Albert Hammond and Mike Hazelwood of The Hollies, providing them with a cut of the royalties for the song. So it seems, you win some, you lose some.