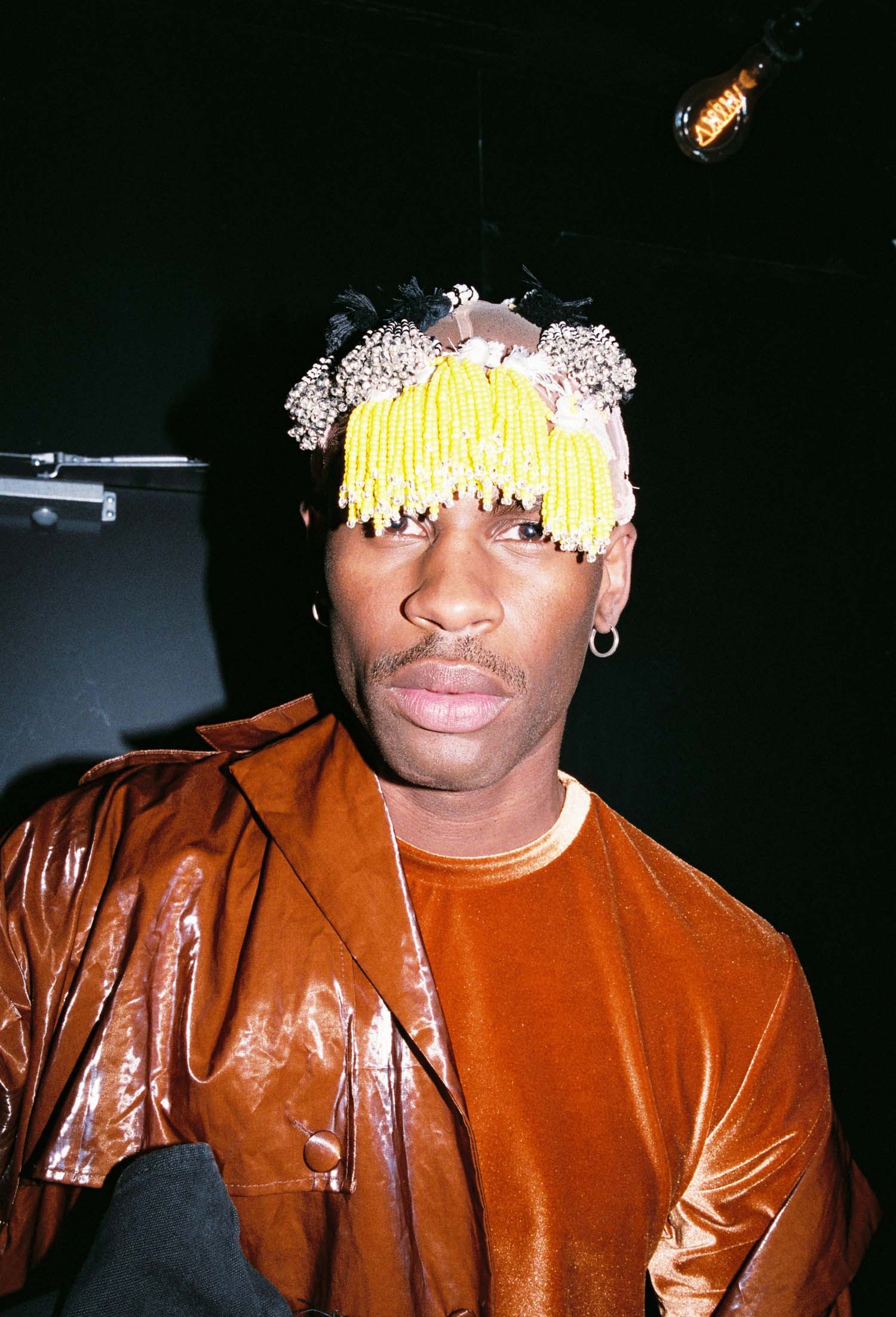 It must have been the summer of 2012 when we first met the Serbian born, Berlin based designer Sasa Kovacevic directly after his raw and real SADAK runway show at Berlin Fashion Week. Now, a few years later, we find ourselves backstage at his very first Paris Fashion Week Men’s debut supporting an innovative soul whose mission as well as designs are to break all boundaries, get rid of the standards while staying true to his roots.

This season the designer and his beloved team took the leap from Berlin to Paris to present a collection in a rough Parisian club with a cast that could not have been more fitting. One of the coolest things about Sasa and his brand SADAK besides his unique craftsmanship and humble personality is that he’s got some of the realest following. The right people understand what he does, so much to the point that many of his Berlin crew even came out to Paris to support the designer. It almost felt like a family affair, from the mix of industrial techno to minimal house soundtracking the collection, there were Berlin vibes all through the building. Although we were initially slightly sad to see him leave Berlin, it’s definitely the best decision he could have made. And with that being said we’re ever so excited to see his next presentation this summer in the French capital again. 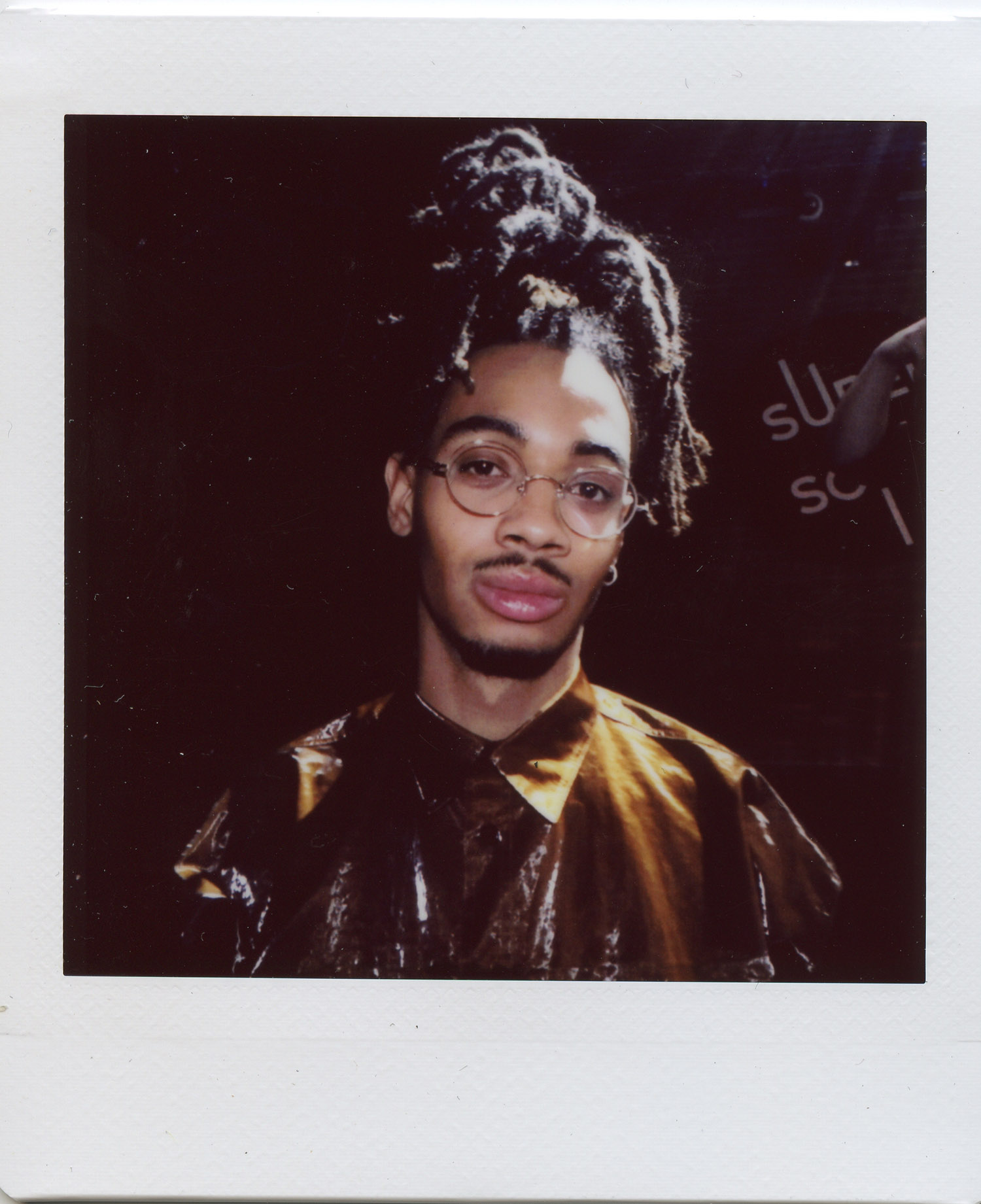 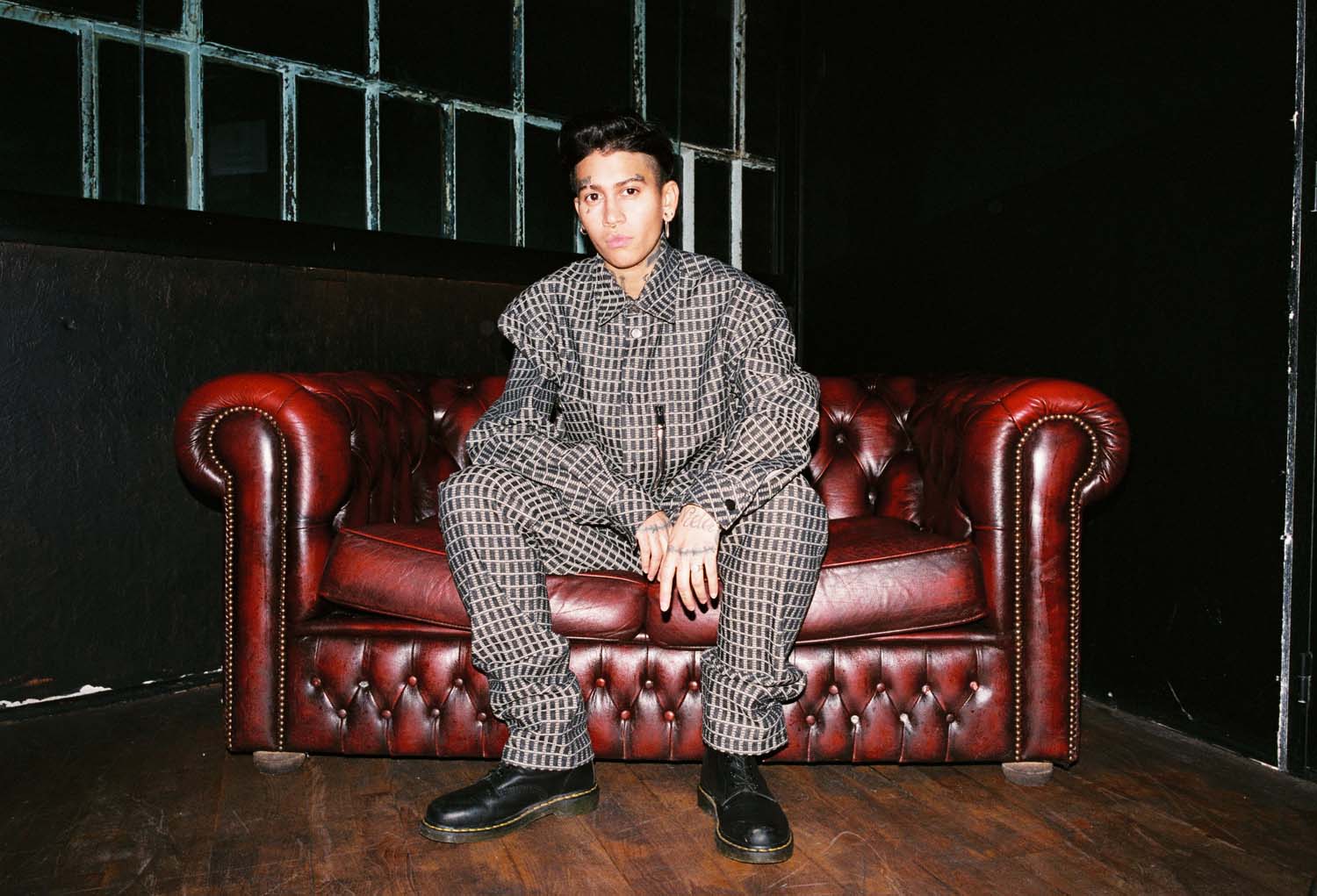 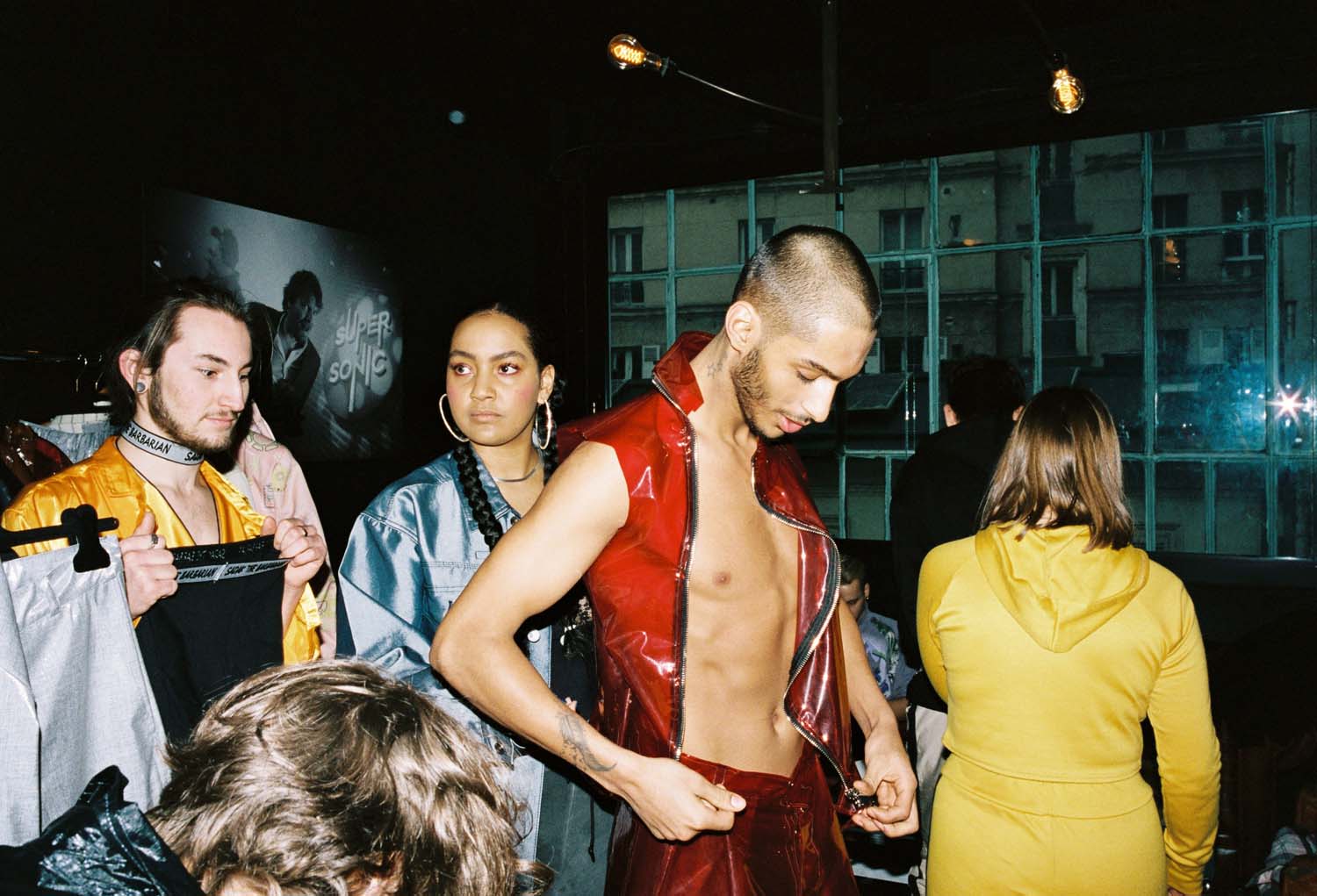 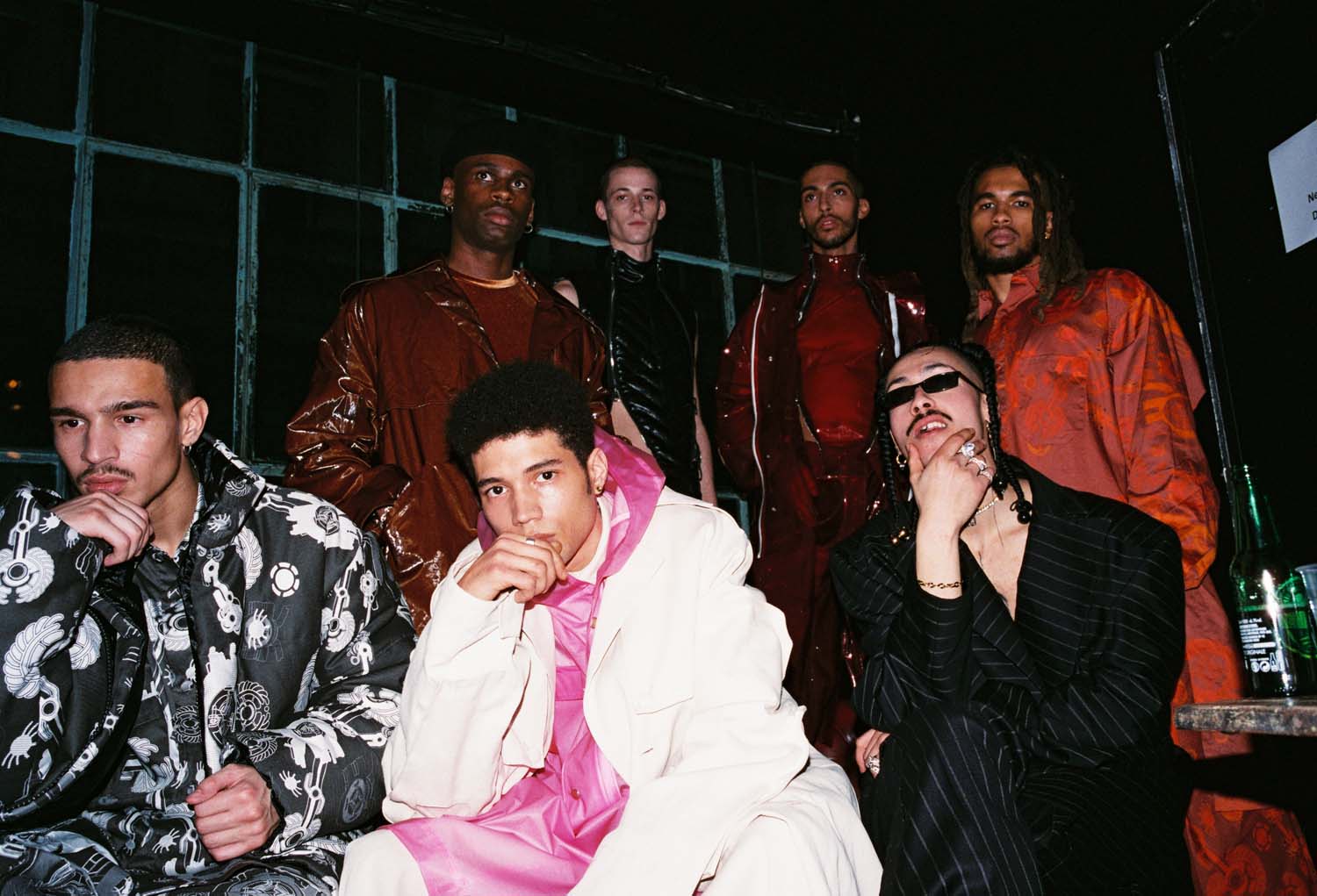 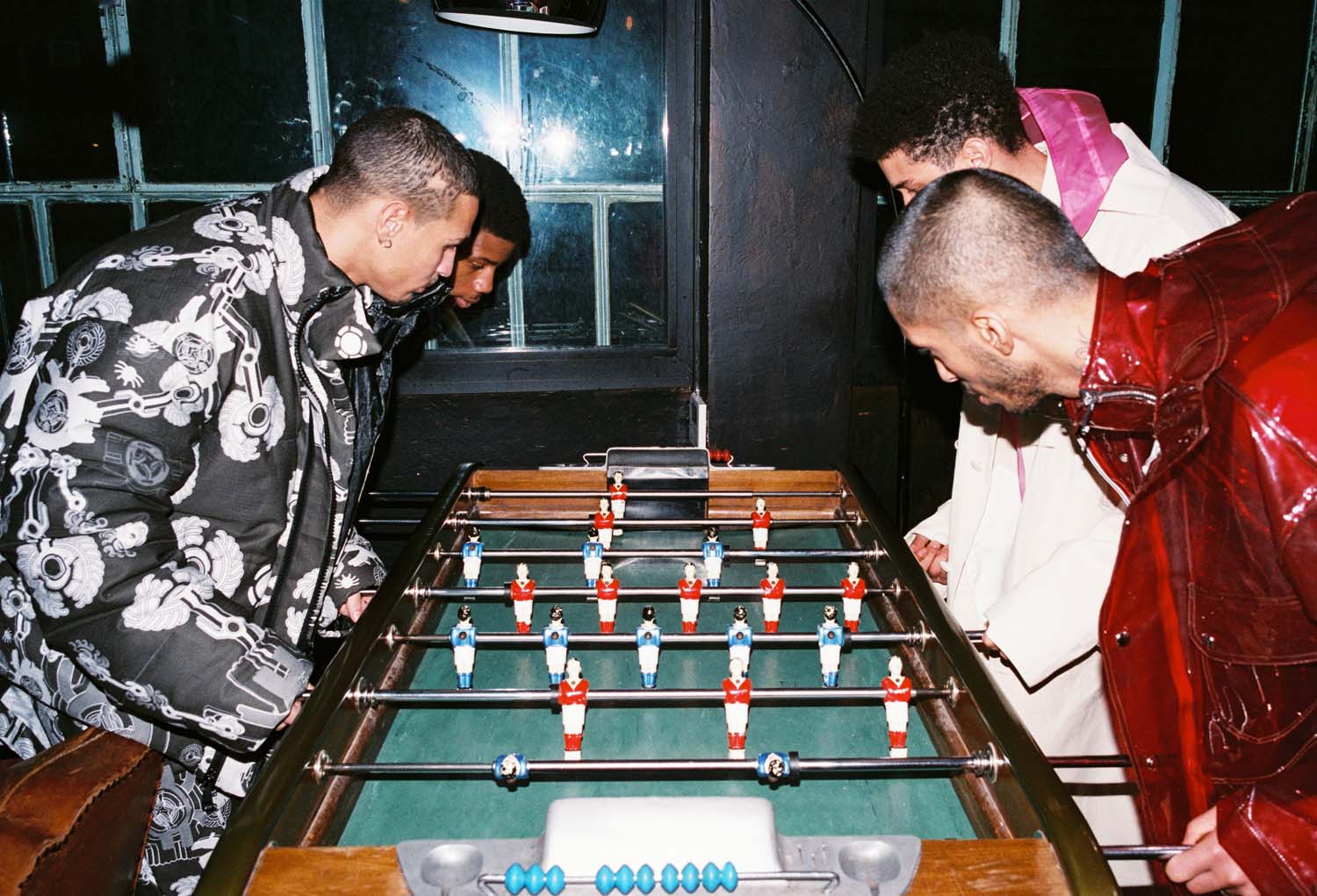 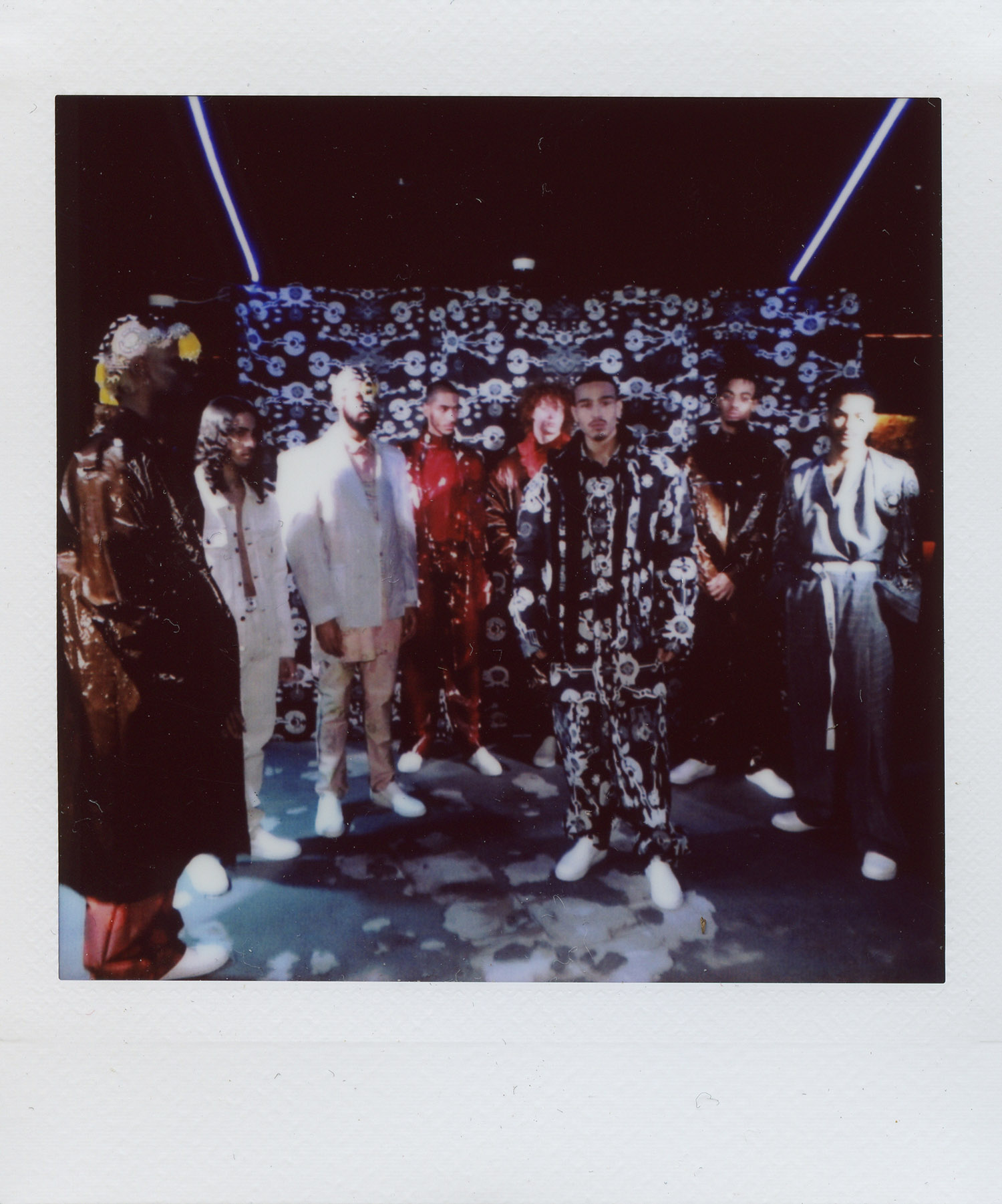 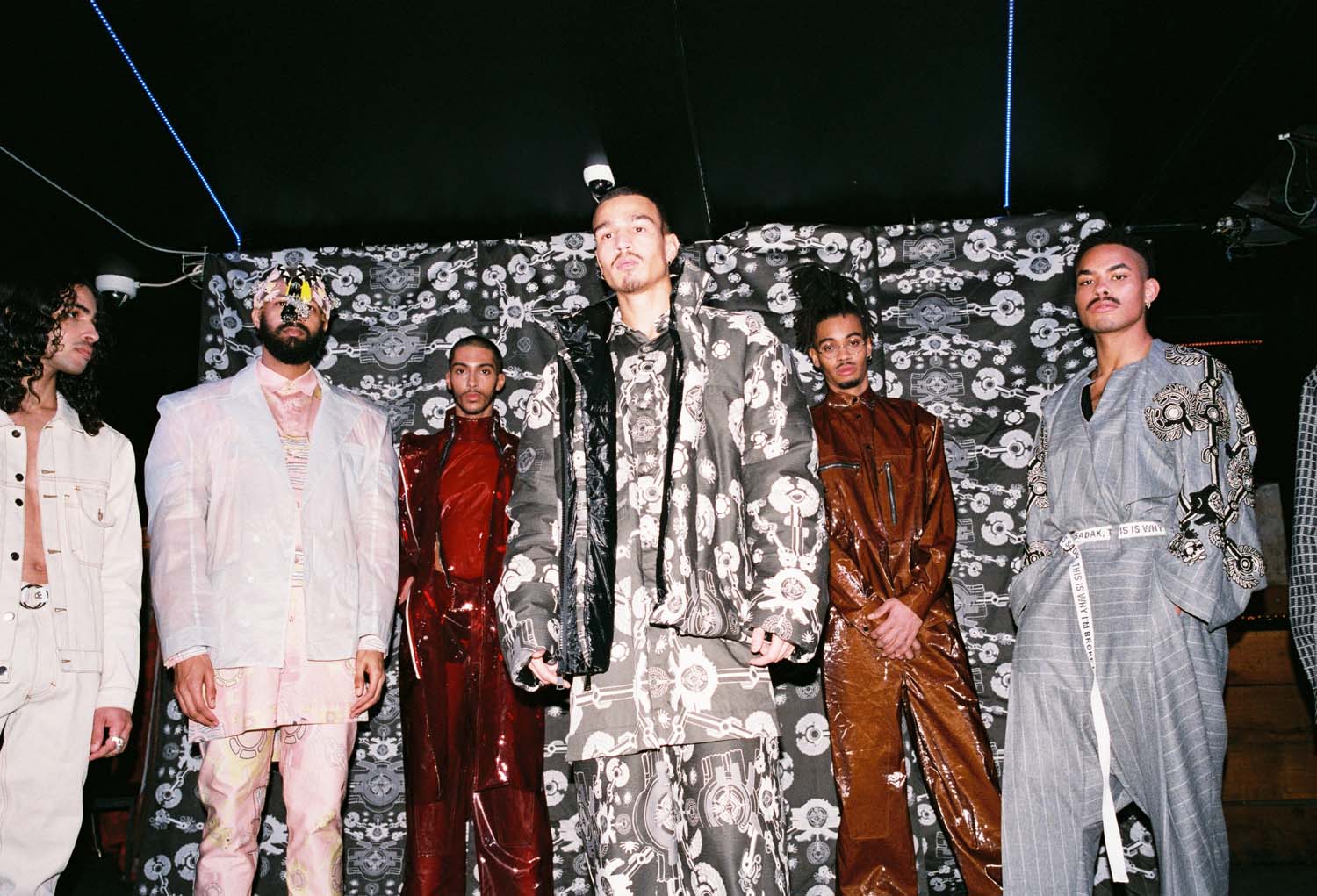 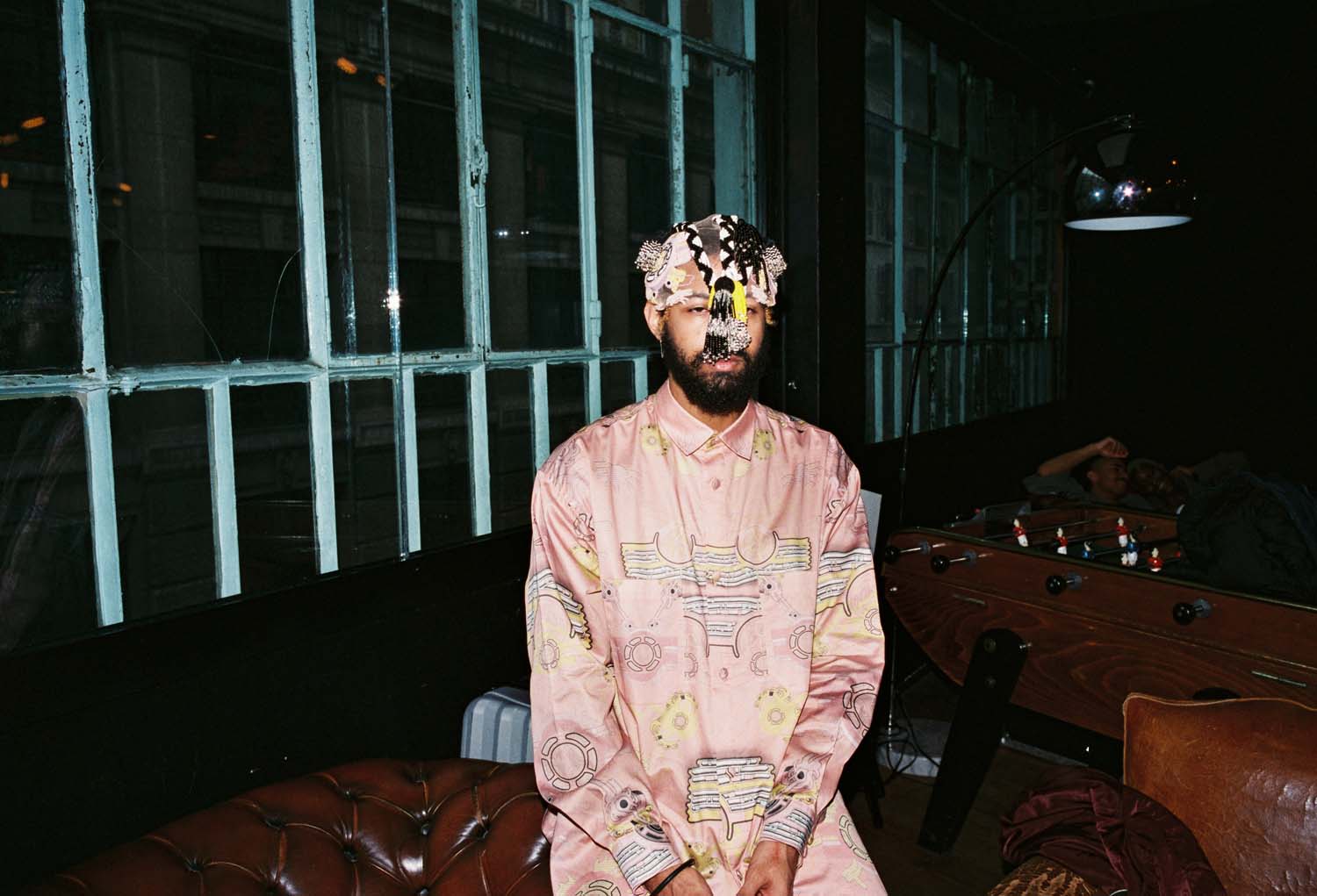 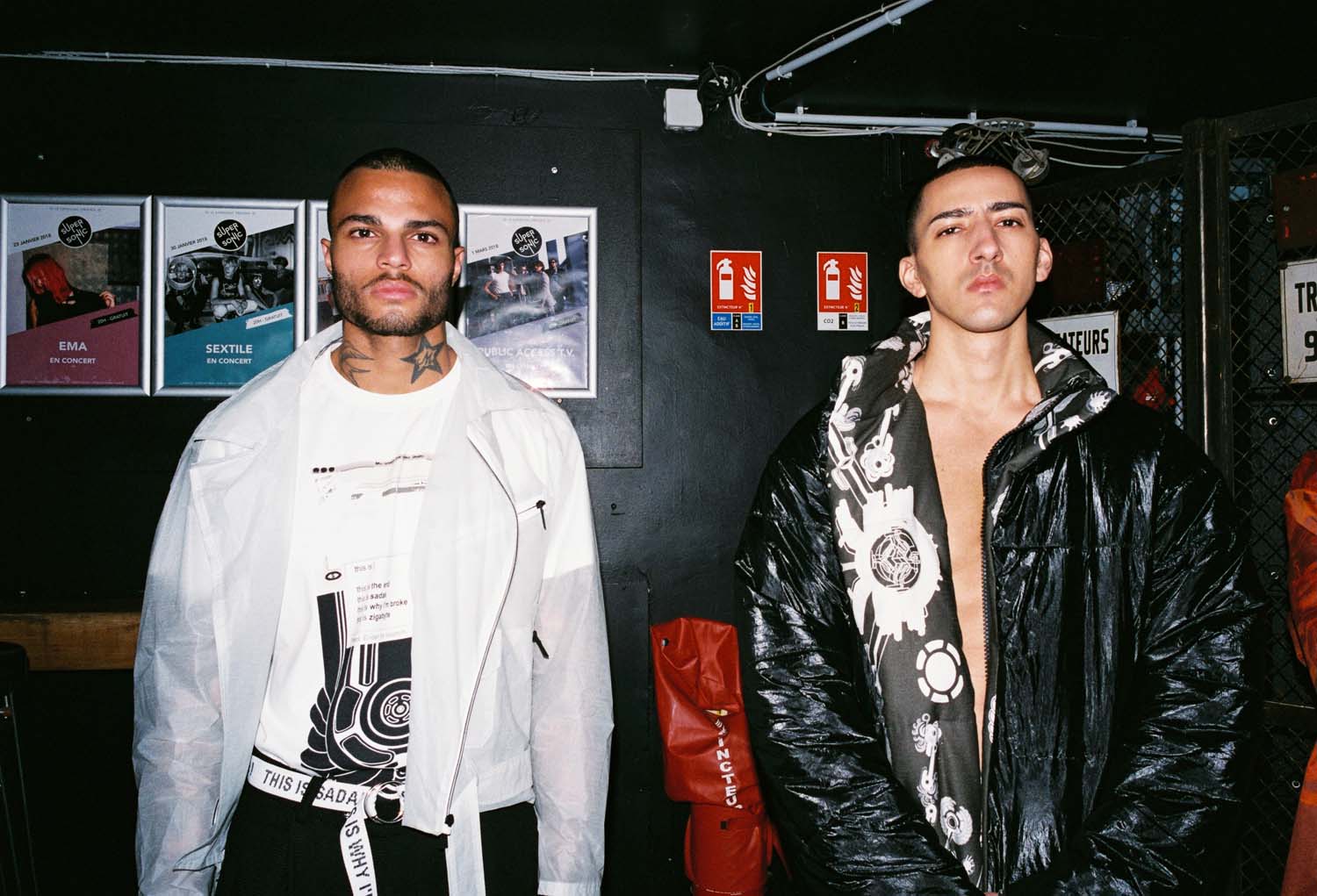 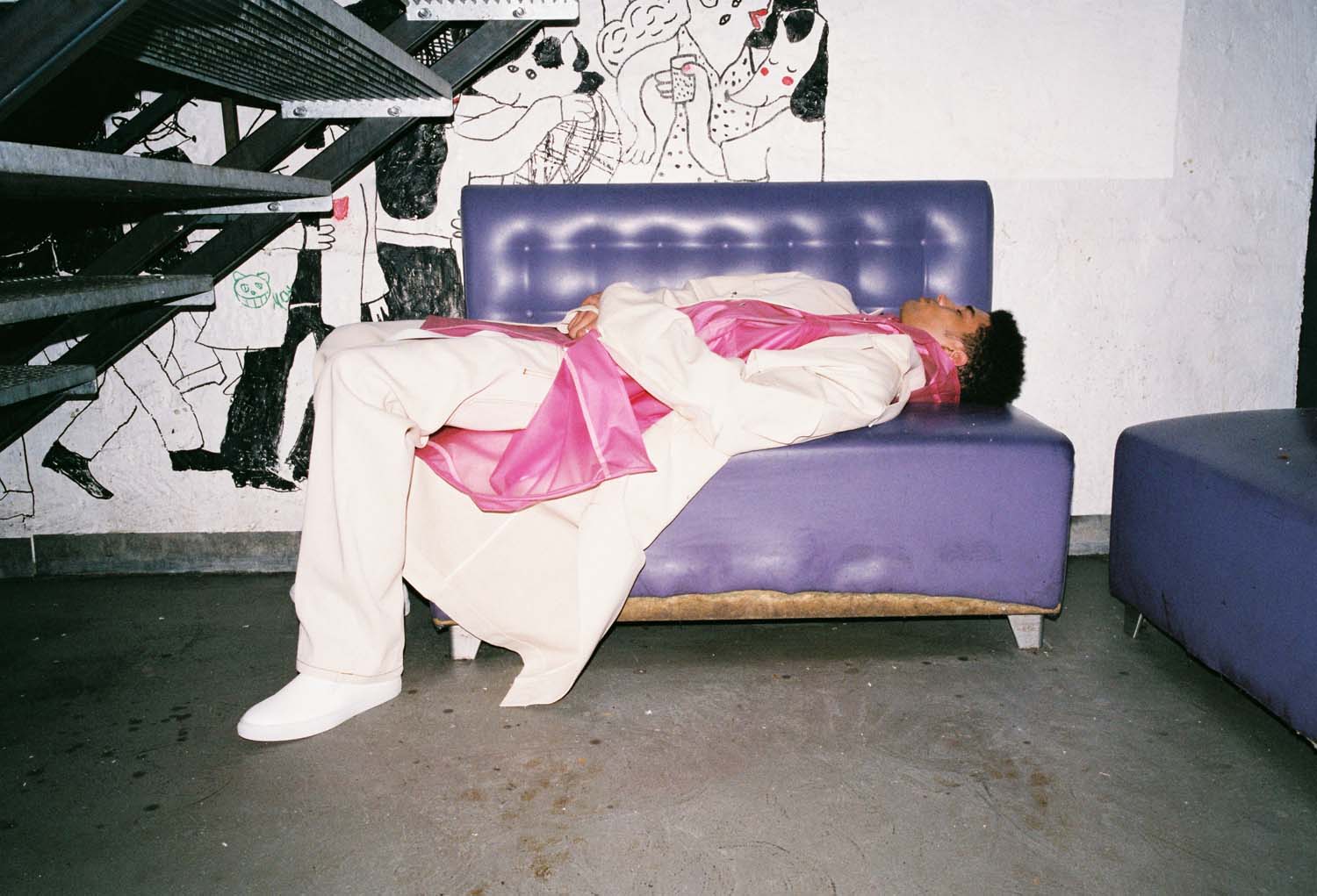 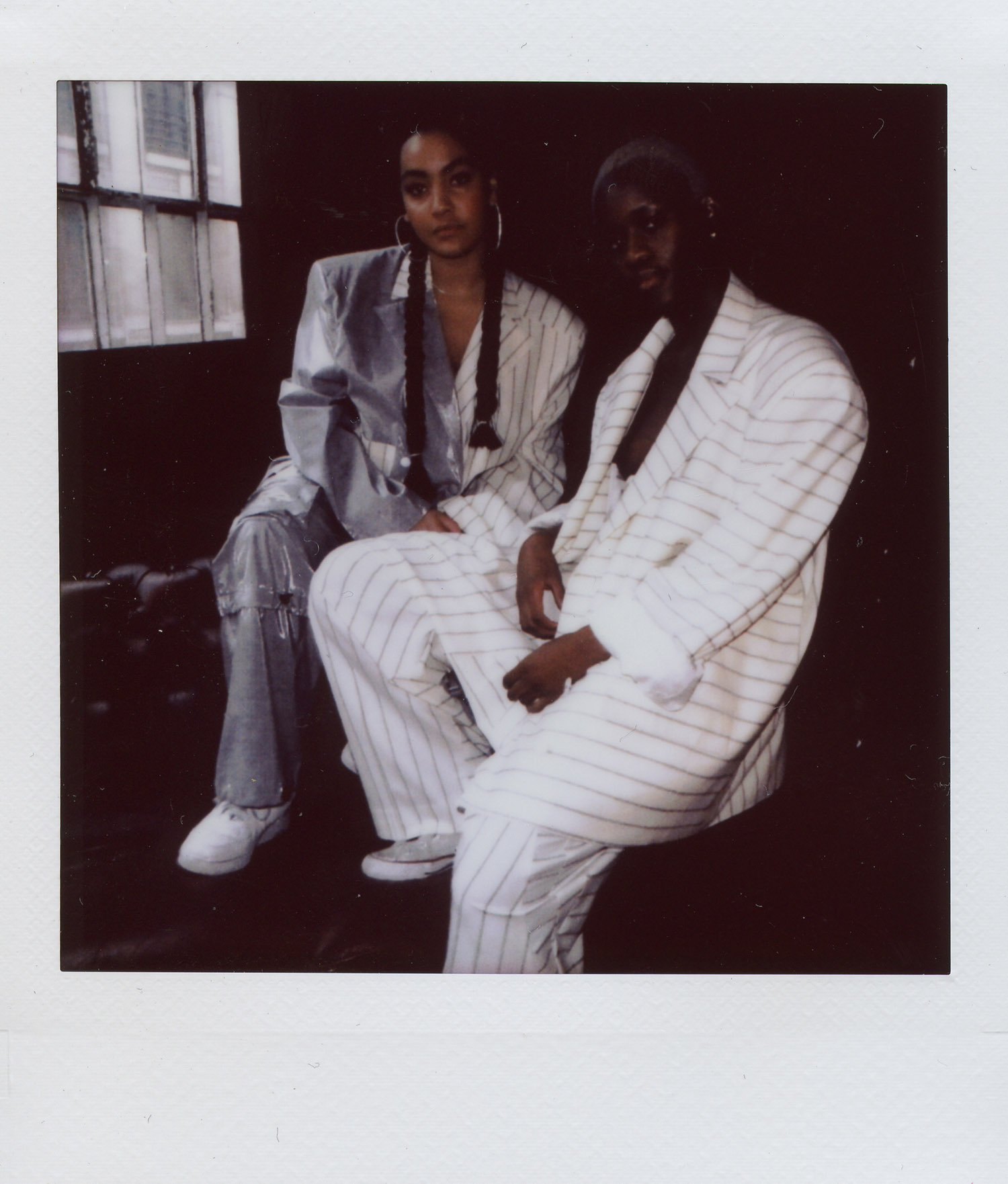