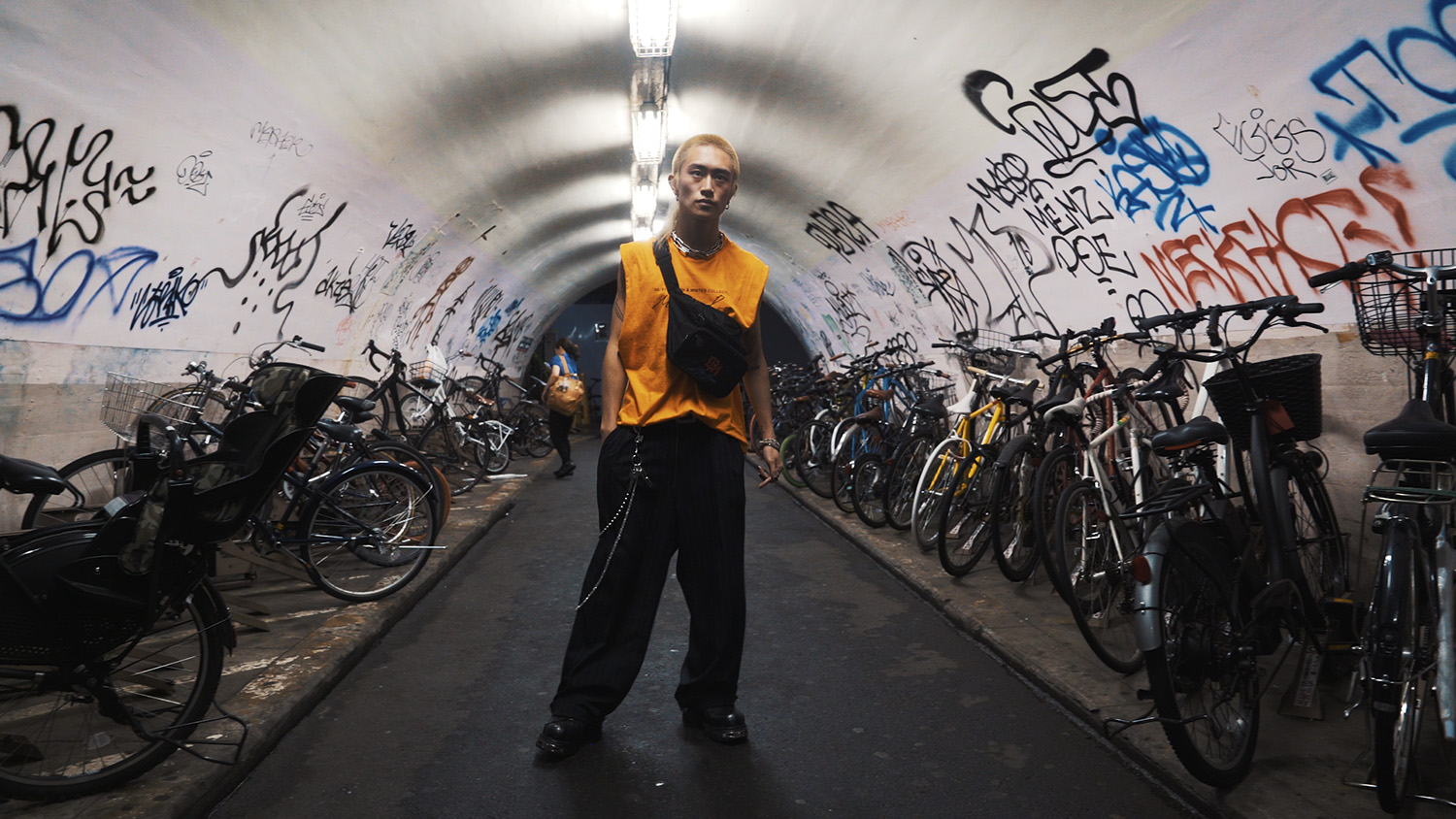 This time its Tokyo as exploring the roots of Asian subculture continues. The movements of youth and our generation were documented in a collaboration between INDIE Magazine and deadHYPE. Today, explore the underworld of Tokyo with artist and rebel YESBØWY. As the creative director of Ø [EMPTY SET] and a designer at M.Y.O.B NYC, he expresses the world he sees before him in various different mediums.

He questions the subconscious elements of society, tackling the expectancy of humanity to follow and follow without questioning – using a metaphor of animals in a zoo. His down with dogma approach suits his laid back attitude and style – he wants to question the founded elements of society – to open your mind, to take off the chains.