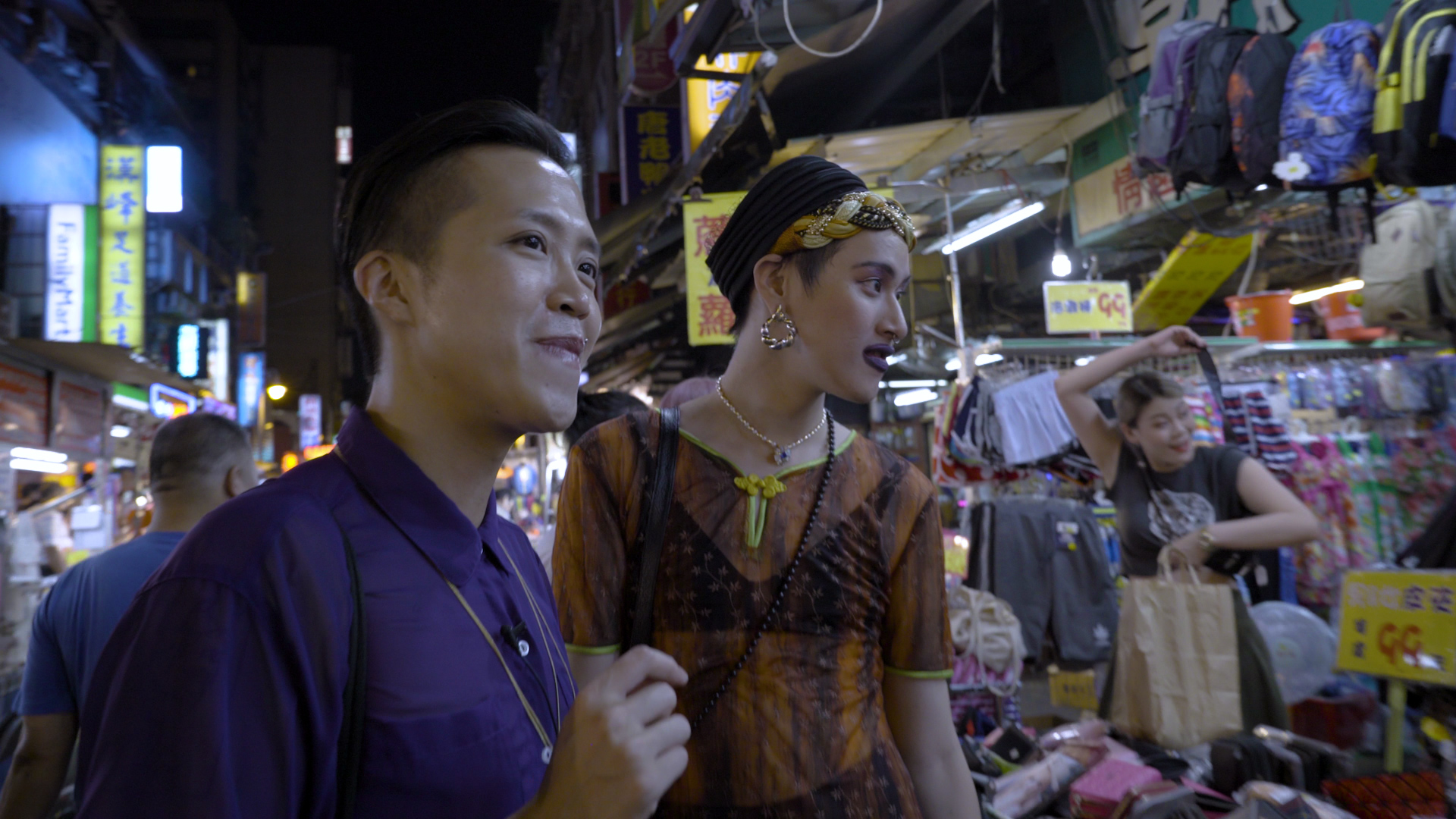 We’re catching up with Taipei’s gender challenging LGBTQ+ activist Suan, and musician Byron Duvel, one half of genre breaking music and performance act The Diamond Tigerz. They talk about freedom of choice in a world where there is a lack of options due to the restrictions of gender socialisation. They talk about their work for various organisations in the city, giving people opportunities to transition or be accepted where they otherwise may not be.

The camera follows them through the city, as they discuss the process of transition and the steps they are taking. “For me, the definition of being transgender goes beyond the assigned sex,” a comment that really echoes in a community fighting for acceptance, while accepting others without question. Byron and Suan have deep faith in a future that’s done with labels, they continue fighting to show people that in this life, we can be with our own selves, whoever we are.