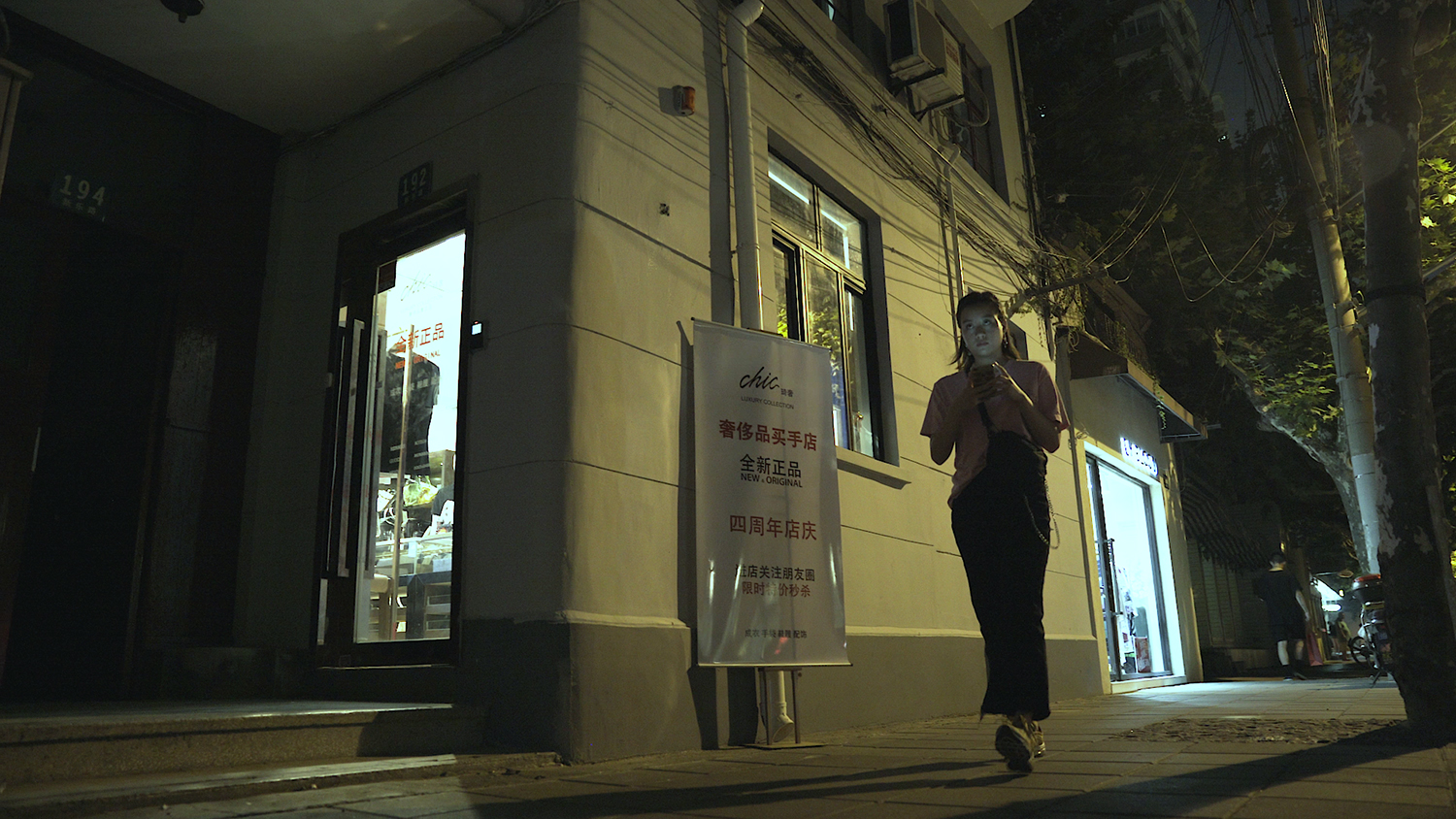 In search for a more diverse and welcoming environment, where she could truly be herself and free her creative energy, Amber Akilla has left her hometown Perth in Australia. She now resides in Shanghai where she divides her time between the various disciplines which are film, photography, and DJing. Especially the latter developed to Amber Akilla’s main occupation, having played support for acts including Flava D, Chimpo, Sinjin Hawke, Trippy Turtle, San Holo, LEFto and Little Simz – her booty shaking mix of hip hop, grime, techno and future bass isn’t easy to find in other’s sets.

Amber Akilla took to the streets and clubs of Shanghai in order to speak about her life, her decisions, and the city’s youth scene: