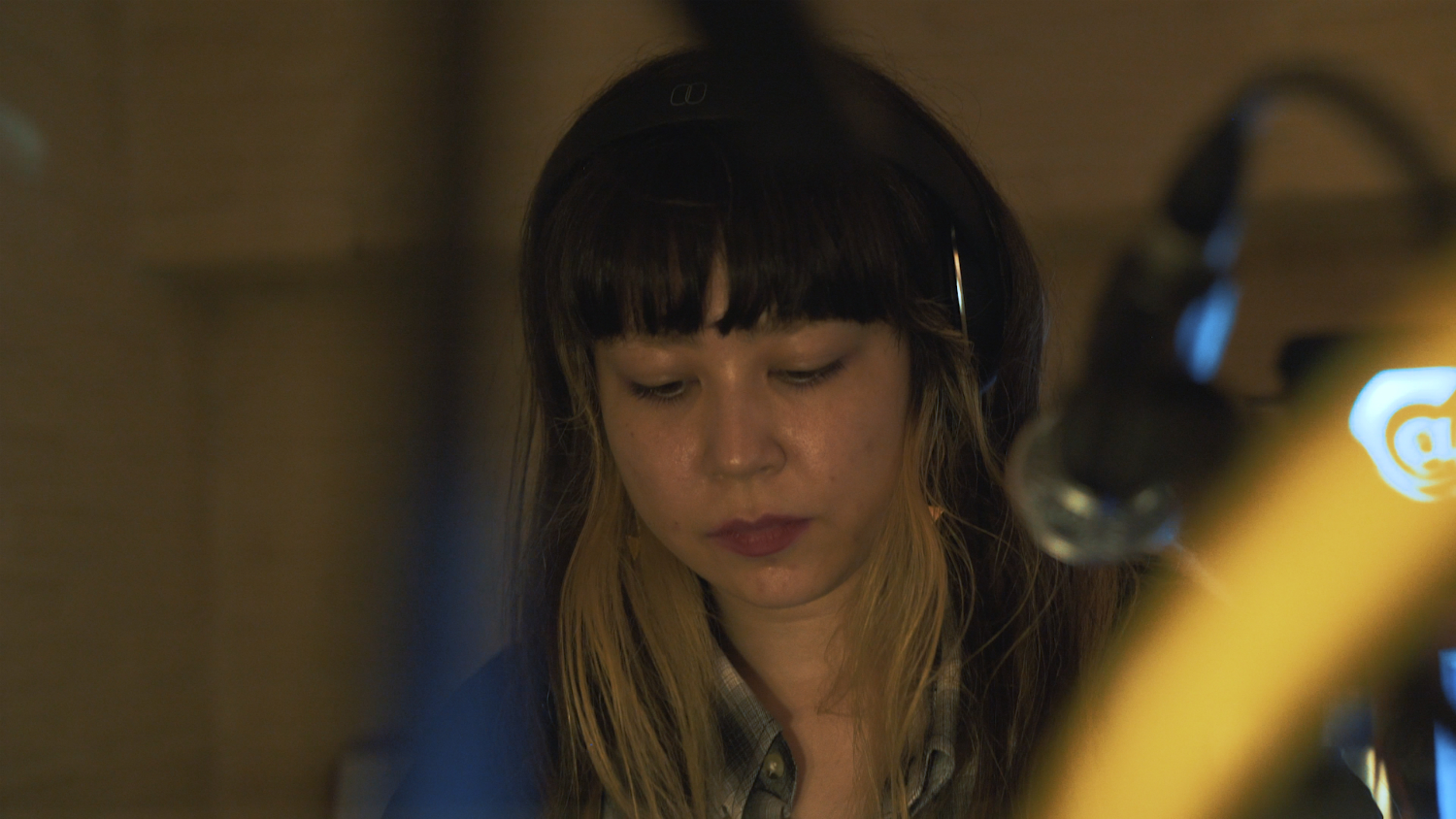 Saskia is as multi-faceted as the city she calls her home. Being a music producer and DJ, writer, editor, and curator, Tokyo’s ever evolving and unpredictable vibe mirrors itself in Saskia, whether she conducts articles for Nylon Japan or spends her days – and, even more importantly, nights – at one of the city’s most captivating clubs, Batica, right in the heart of Ebisu. With the creative clash that is Tokyo’s underground, Saskia fits right in – even more so because of her strong belief in broadening the city’s borders and making her surroundings accessible for an audience no matter how far away.