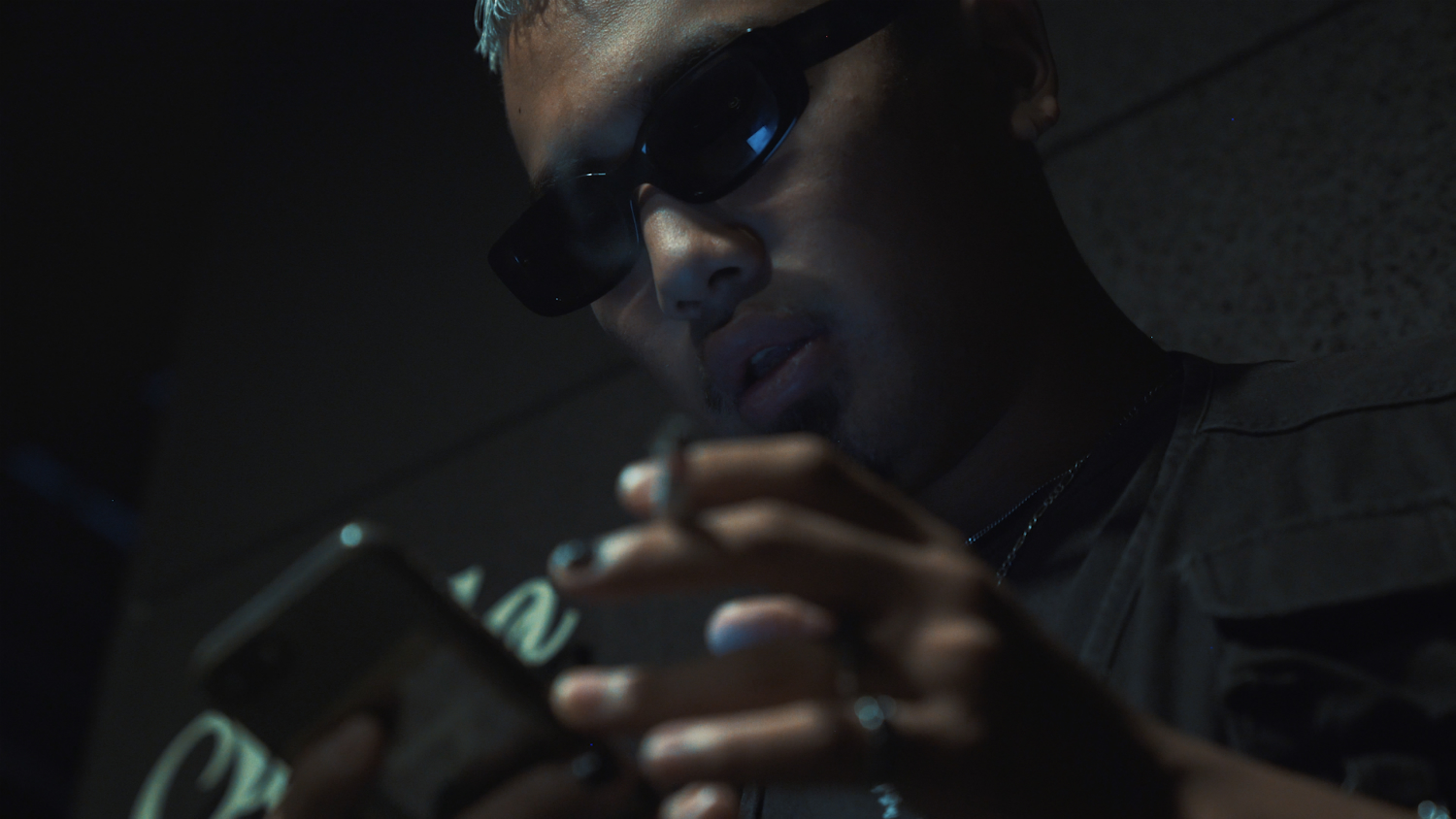 UNCOVERING ASIA’S UNDERGROUND: KZM RAPS FOR THE WORLD TO HEAR

Being the youngest member of Tokyo based record label YENTOWN, Rapper kZm may not have as many years under this belt as his colleagues, but definitely as much experience. Previously collaborating with Yung Lean and a variety of Japanese artists, kZm is now looking to refine his own trap-infused songs by focusing not only on a perfect musical appearance, but also an in-depth approach when it comes to the lyrics. Describing himself as a conceptual artist, a song to kZm is much more of a multi-layered project than a mere succession of words and notes – which he muses over in his house in Tokyo as well as during regular visits to Japan’s ethereal nature.