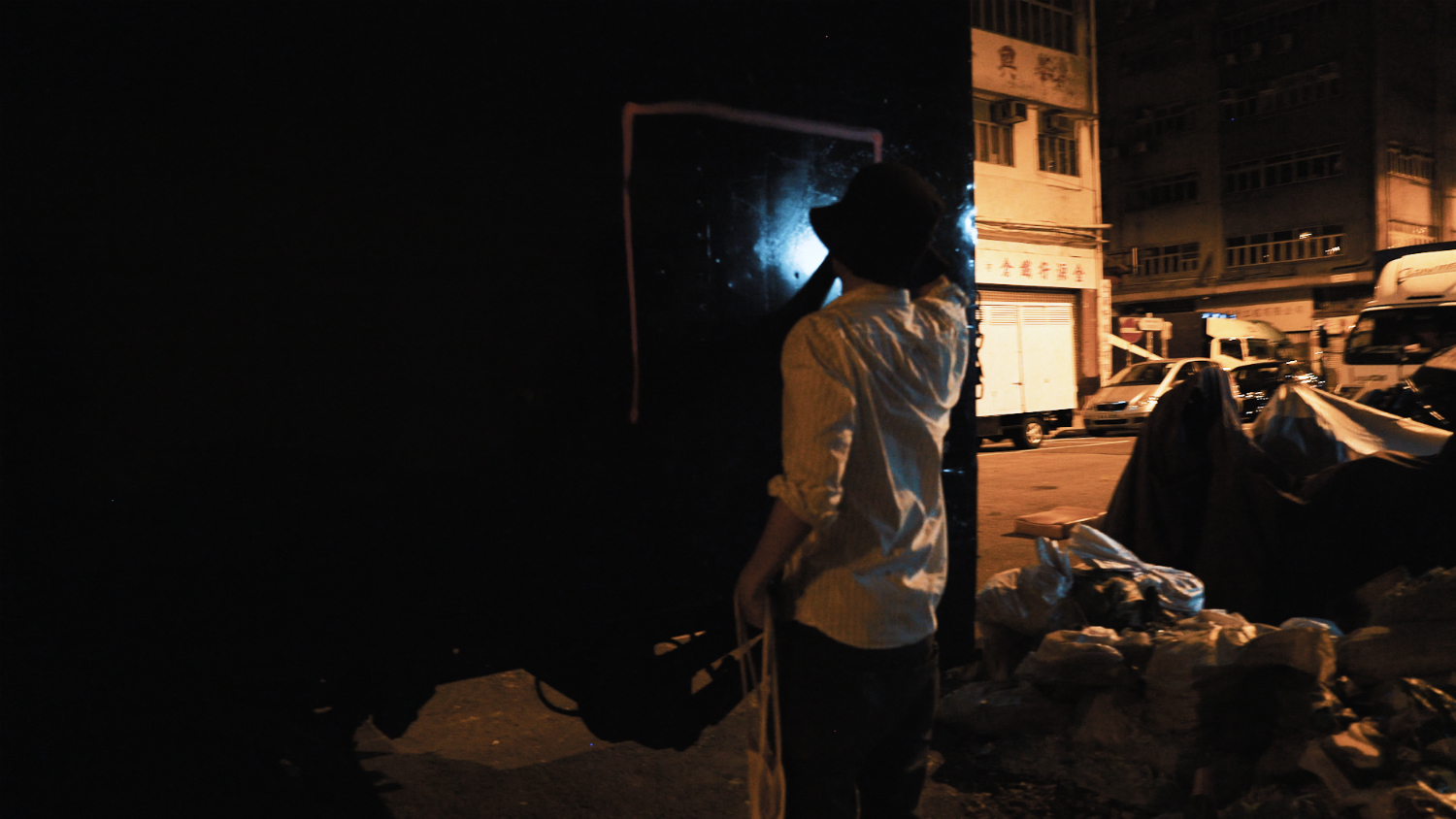 Meet Lousy, a Hong Kong based street artist who shows us around his neighbourhood. He talks about how the culture of Hong Kong sometimes leaves some freedom to be desired, pointing out spots where his work has been covered up or taped over. In a Banksy move, he wants to covet his identity – presumably to avoid the hype that comes with recognition, to be able to continue his work in peace.

He talks about his inspiration that springs from cave painting and primitive nature. His works are elegant and minimalist, and maybe not what comes to mind at the general mention of street art. Lousy is working in various media, which has a clear effect on his work – be that sculpture, paper, or something else. Known for his proactive approach, he is pushing boundaries and opening people to new ways of doing things on the streets of Hong Kong.