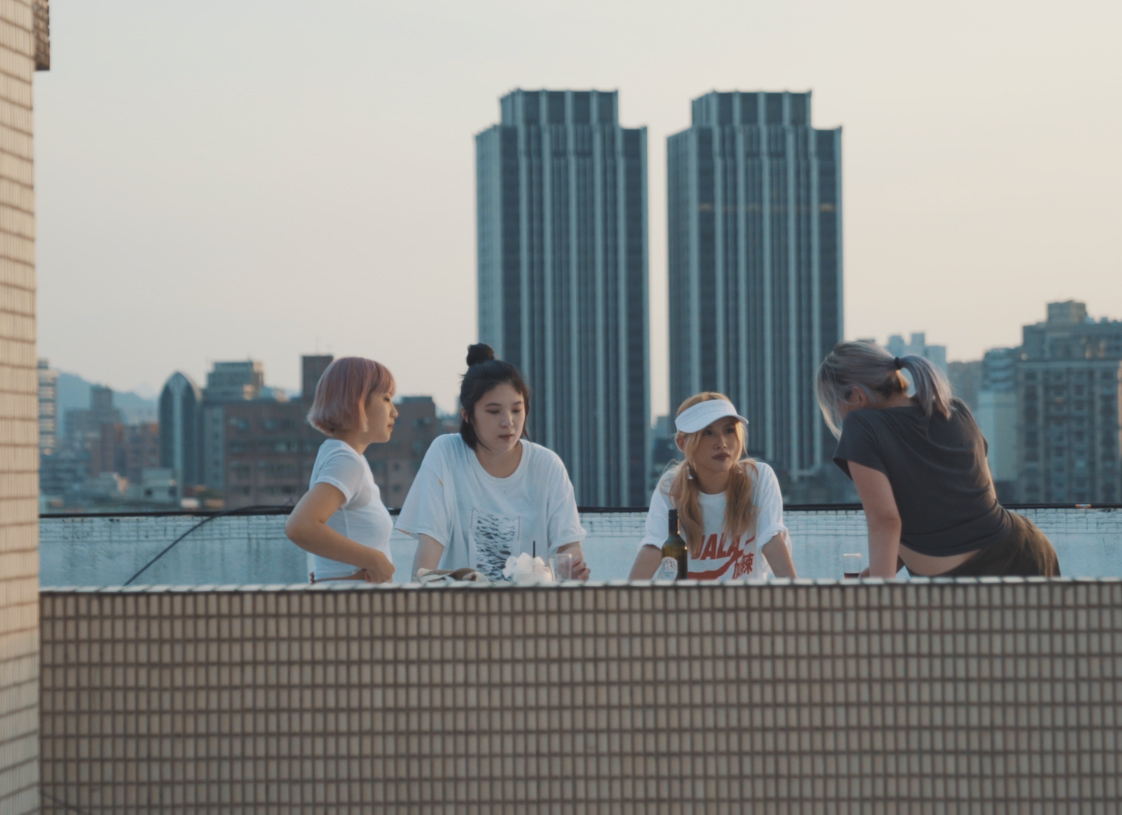 In the underground music scene of Taipei, the capital of Taiwan, producer and DJ Sonia Calico is a household name. Not only having Boiler Room sets under her name, but also a self-run label, “UnderU”, Sonia is looking broaden the musical landscape of her home country by merging her forward-thinking to approach to beat making with distinct aspects of Taiwanese culture, often sampling Taiwanese films or songs. Whilst in Asia, deadHYPE caught up with Sonia, talking about her quest of making the Taiwanese electro scene a more freeing place.