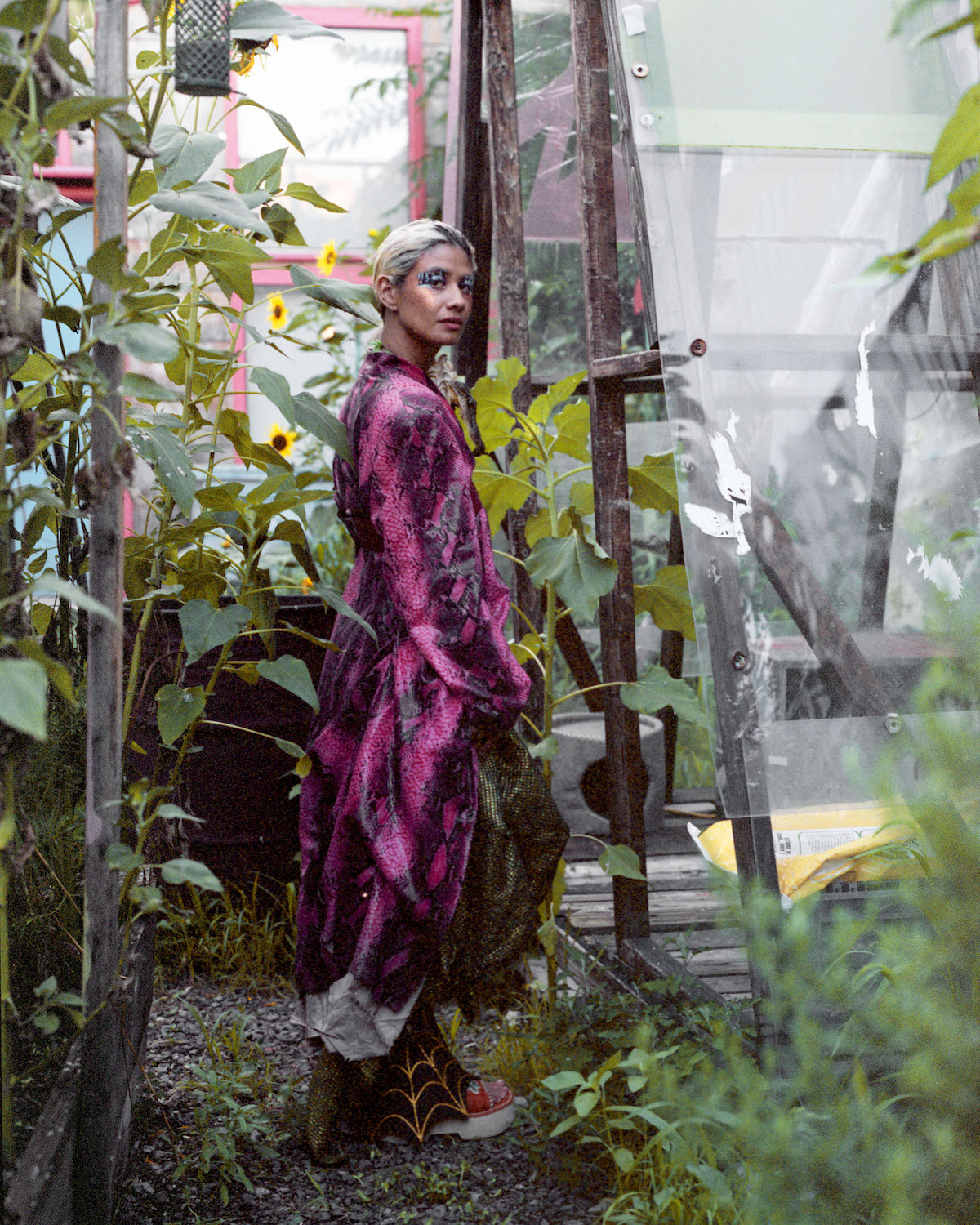 HEALED BY NATURE: BUNNY MICHAEL ON DISCOVERING HER HIGHER SELF

Using memes to encourage a conversation about mental health has lately become Bunny Michael’s favourite form of expression. The interdisciplinary artist, who identifies non-binary and uses the pronouns they/them, sees Instagram as a tool to spread their message of self-love and acceptance, of celebrating everybody’s flawed perfection. These memes feature two versions of themselves: one seems to be sceptical, hyper critical, caught in fear, the other half of the “double”, as Bunny calls these images, represents their higher-self: the wiser, sympathetic side that too often lies dormant and silent in people’s unconscious. To them, this is the epitome of egoism, of ignorance, of alienation towards nature, the source of all life.

The Dallas-born, New York-based rapper, musician, and visual artist first discovered their higher self a few years ago, when they were going through a phase of self-realization, plant medicine treatment, sexual awakening, and therapy. During a meditation session they had a vision of their higher-self coming to them, comforting them, and letting them know that they were doing their job well. This occurrence initiated an unlearning process – they returned to what and who they were. Bunny Michael found their dormant spiritual leader within – their nature within.

What role does nature play in your life?

We are all living in a world that is really sick in a lot of ways; sick from what we teach each other constantly, which is that we are not good enough, and that we don’t have enough as far as material things are concerned. This causes more and more needless suffering, which has been generational. Our needless suffering is just getting worse and it’s actually an evolutionary necessity for us to wake up and see that the only true power is love. The only way we are going to survive as a species is if we wake up to this truth, and we are very close to the destruction of our planet and each other. It’s actually essential to our own survival. We are nature.

Did you feel closer to nature the first time you participated in an Ayahuasca ceremony, and did these thoughts become clearer?

I did it with a shaman in a very serious traditional ceremony, of course it was a modern version, the way it would traditionally be used was just with shamans in the rainforest… I think that they feel a calling to bring medicine to the Western world. They see how they need to help awaken these people because there has be a shift. They are working for the planet and humanity and share the medicine as a calling. I realized that that was also my calling: medicine can come to you in many forms. We don’t ever think of ourselves as nature, but we have that power within our bodies, within our spirits. Ayahuasca helps you to tune into that natural wisdom that you already have within you – we have been conditioned not to think that way. Especially when traumatic things have happened to you, Ayahuasca can give you a perspective that it transcends just your experience, connecting you to this whole consciousness of the planet, and how your experience is essential to your own awakening. Using medicine to give you that vision doesn’t necessarily change your life – you just normalize the lessons that you learnt in that space. For me it enabled me the privilege to have this understanding.

I was really unhappy. I was asking myself, “Why am I so depressed? Why am I so anxious?” You get to a certain point in your life where you just can’t deal with all that stuff anymore. How can you not be a bit depressed in this world? If you aren’t then you are probably a narcissist. Ayahuasca is here to help you feel better, to help you find the gifts that you are able to contribute.

However, there are certain risks involved, and the ceremony can be really exhausting and challenging. It sometimes seems surprising that Ayahuasca has become so trendy!

I am always really cautious of praising medicines excessively. I think even people who do Ayahuasca on the regular are still struggling with the same issues that they had before they did the medicine. It isn’t the answer, but more like a finger pointing at where the issues lie. You have to be careful because there can be some ego involved “Oh, I’m a person that does Ayahuasca so I’m more advanced than you.” It should actually be about being literally down to the dirt, in the soil, its meant to kill your ego. 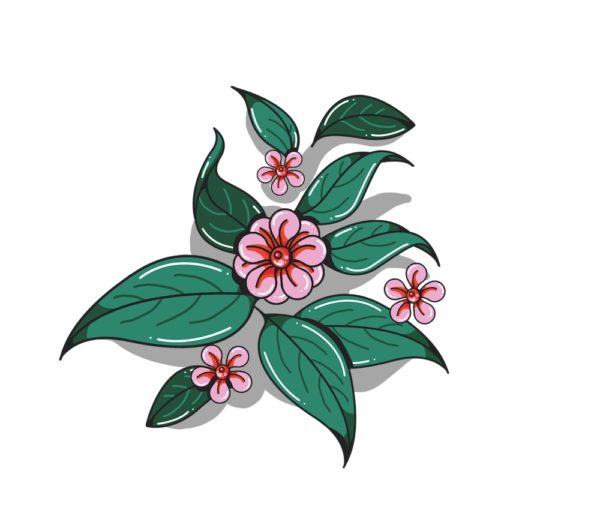 The components of Ayahuasca brew can vary depending on the shaman cooking the brew, which is stewed for around 24 hours. The most common and important ingredients however are the plant’s vine the chacruna leaves, and water. The brew is often used for healing the body and soul, and catalyzing spiritual revelations. During the ceremonies, which last for several hours, the participants can achieve a sense of contact with extra-dimensonal beings, although less desirable side effects include nausea and diarrhea.