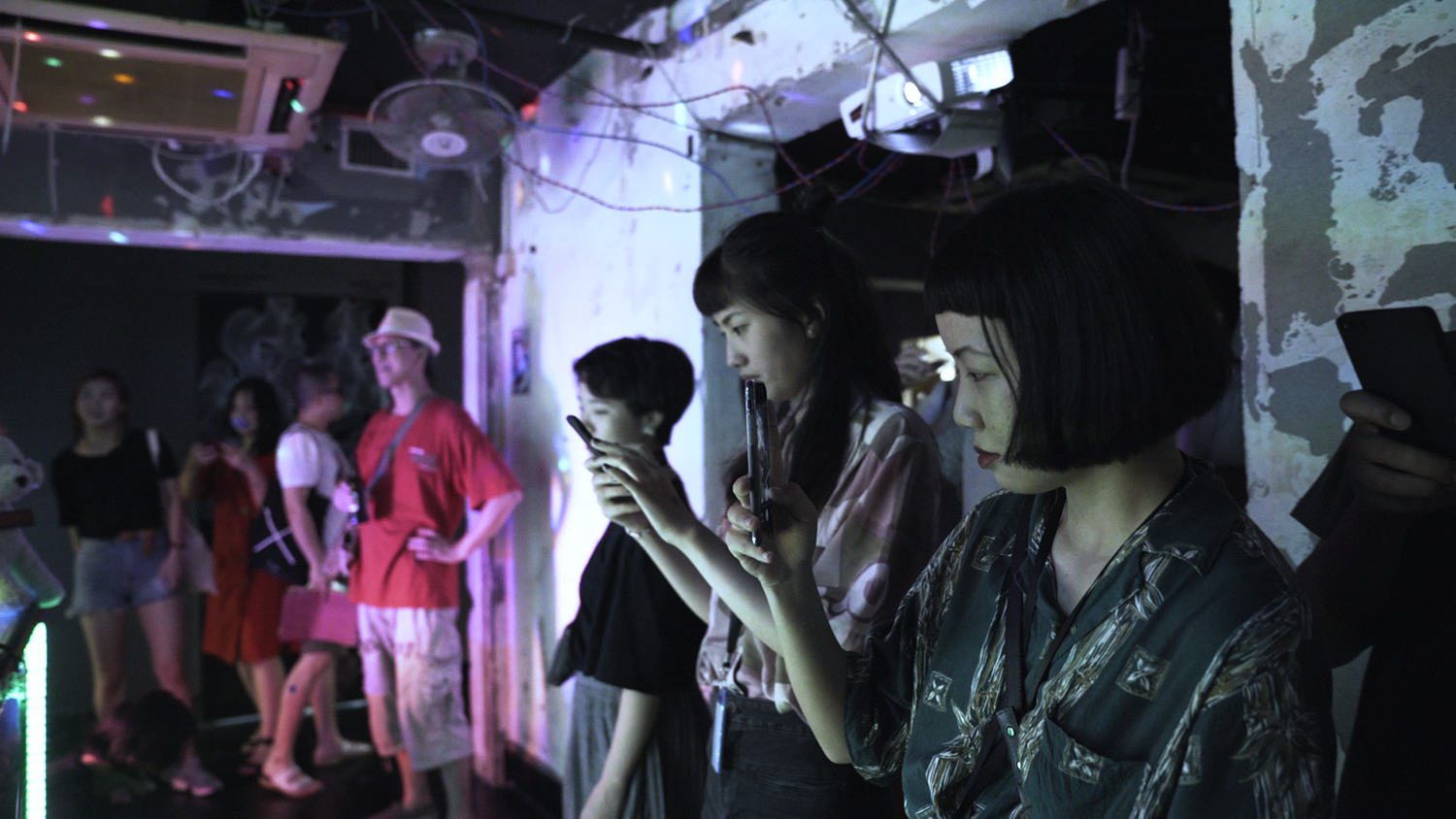 In this video series, we explore the beating heart of creativity in Asia. In the latest instalment of the series, we go to Shanghai to see what’s going down with the Basement 6 Collective – an independent non-profit art space that arose in Shanghai a few years ago. In 2013, Basement 6 began as an exploratory space for artists to come and create and share work with each other without the operation of money, integrity being an all important factor. Their first location was in an old converted bunker, and they have hosted more than 50 events and exhibitions ever since. The aim of the collective space is to create and collaborate organically, connecting Shanghai and international artists who otherwise may never have had the space or a chance to share their ideas.

Video installations, live performances and indoor forests are just some of the ways that people contribute to this underground world in Basement 6, focused on experimentation and the social arts, buzzing at the centre of subcultural Shanghai.