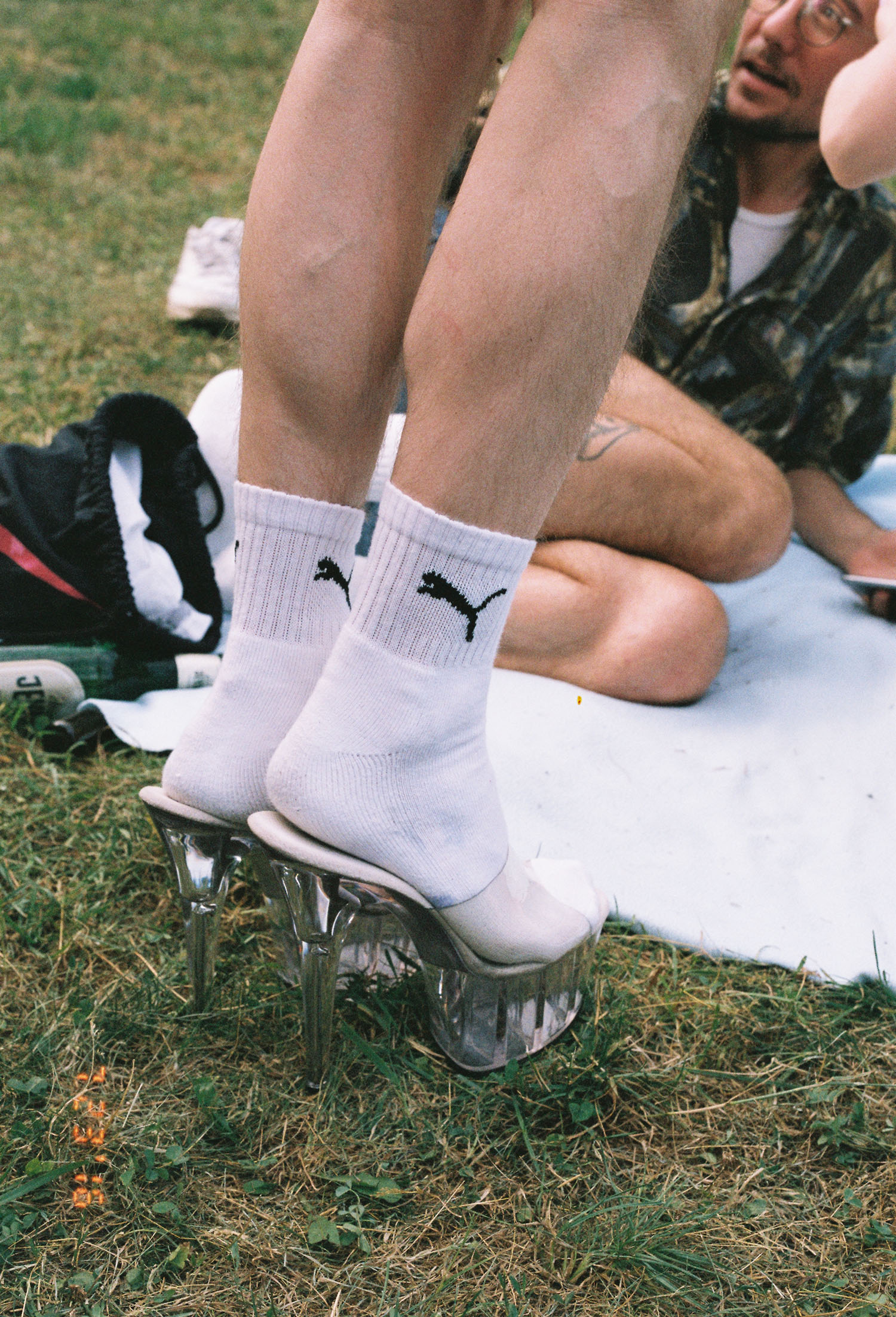 Berlin based photographer George Nebieridze has officially released his second book “’16” – an artistic yet explicit magazine inspired by how much his life evolved in the year 2016. Nebieridze has been using his photography to liberate the LGBTQ scene in Berlin for five years and counting. His book explores sexual desires, queerness, and parenthood as he became a father to his daughter Wilhelmina last year. However, the funding for George’s book was recently stripped back and he was unable to receive finances for printing. So, if you support George’s work wholly, as we do here at INDIE, or you’re still contemplating what present to buy your best mate this Christmas, look no further. 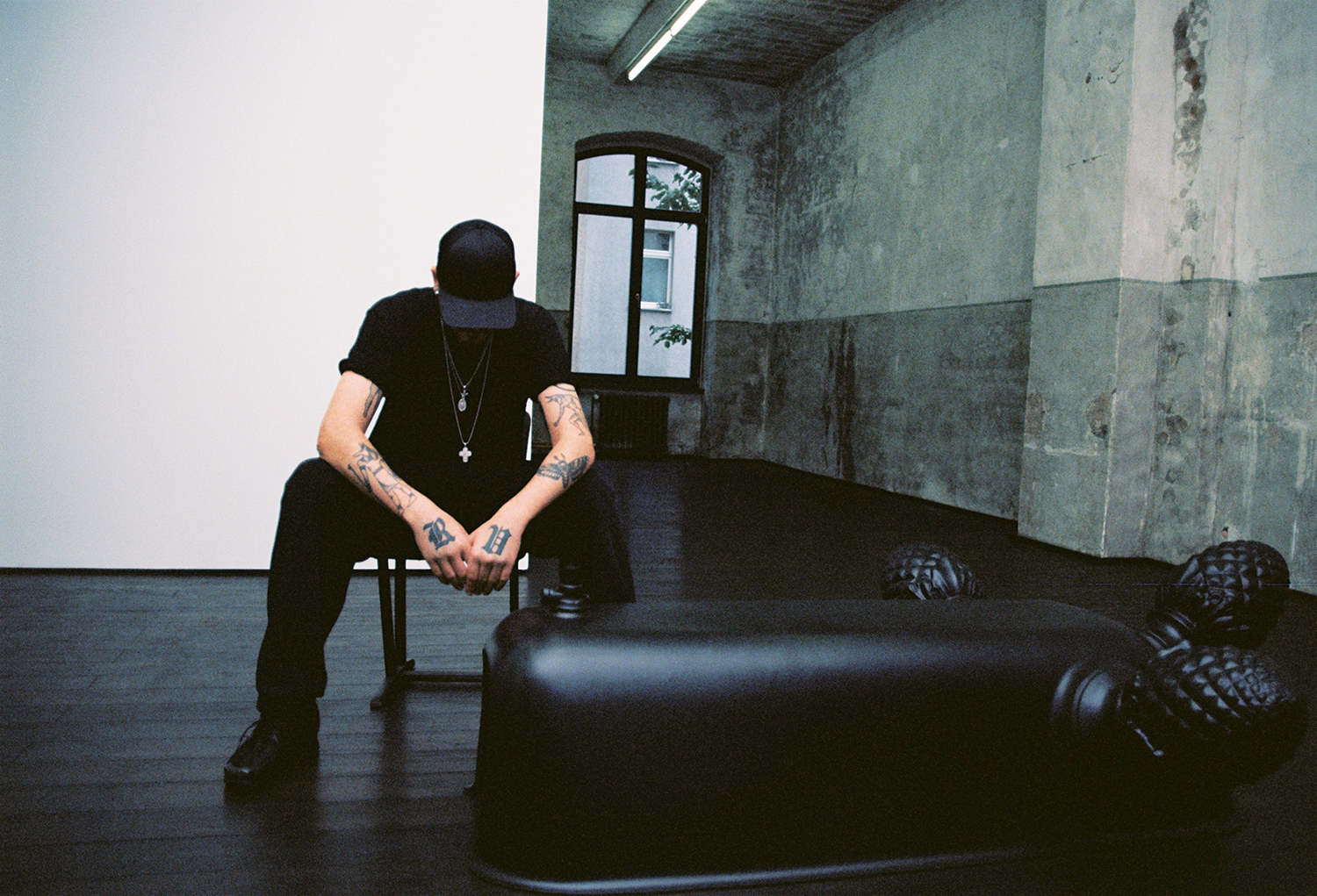 All photography by George Nebieridze