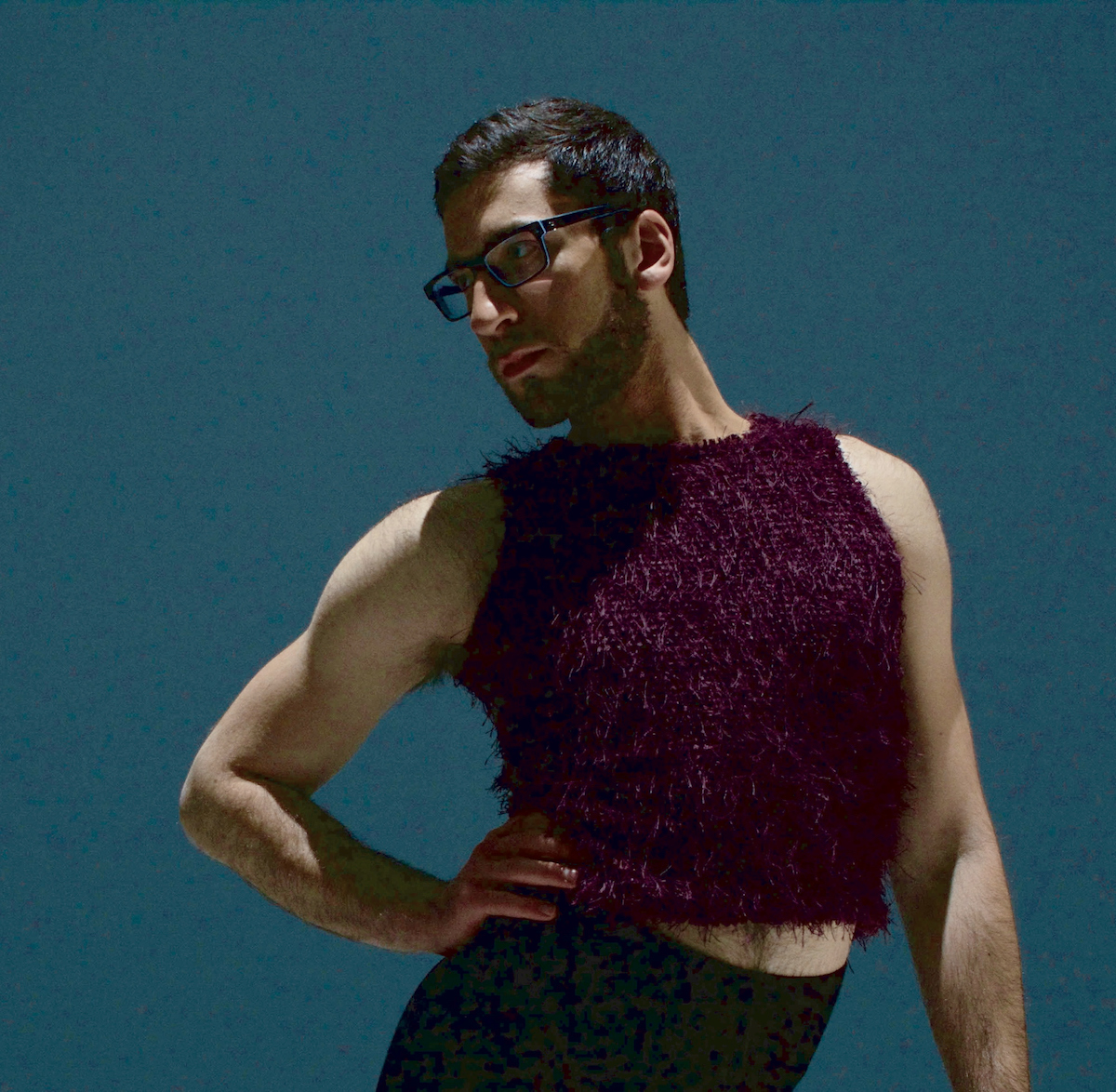 DANCE TO HEAL: FIRAS NASR WANTS TO CHANGE THE WORLD THROUGH MOVEMENT

Using dance as a way to promote a movement, and parties as a different form of protest, Firas Nasr and his organisation “Werk for Peace” are fighting environmental issues and social injustice by throwing self-organised queer dance parties. Founded by Firas as a reaction to the Orlando Night–club Shooting on 12th June 2016, the grass–roots movement has since brought a glittery climate protest to the doorstep of Ivanka Trump’s house, and celebrated this year’s People’s Climate March with a giant party. The group is ceaselessly driven by its quest to “shake what your Mamma earth gave ya, and WERK it for climate justice!“

How do dance and environmentalism go together?

Dance is a universal language: in every culture and every society, you will find some form of dance, and if not dance, body movement. In this way we use dance to make a political statement, but also to connect with one another and promote community and solidarity. We want to celebrate climate justice and celebrate our bodies. It is a totally different modality from just marching and chanting. Not to say that these methods are invalid in any way, but dance adds another layer to it.

With dance and this positive love and movement we promote social change, but we also recognise the need for civil disobedience and other forms of activism in order to get the work done. It can’t just be the party and celebration, but we do definitely think that the party and the celebration of our bodies are essential because the body is ascribed with the political and the social. Climate justice directly affects the most marginalised in our communities, so using movement allows us to literally shift the political and social narrative that has been ascribed to our bodies.

Do you feel you can have more of an impact by advocating for environmentalism as a community?

Definitely, although a lot of pushback we got after our event in front of Ivanka Trump’s house for example was “why are LGBTQ activists out working for climate justice?“ The truth is climate justice doesn’t just affect LGBTQ activists, it also affects people of colour who happen to be LGBTQ, or straight, it affects communities that not only intersect with our community but also are allies to our community. So we as multiple communities work together as one united front to combat the marginalisation and oppression that we are facing from the current administration.

Should actions in relation to environmental issues come from politicians or the people?

It needs to be both; people need to reclaim politics. That’s one of the biggest issues we’re facing now. It’s really the power of the people that can drive this forward, but the government needs to shift its focus to what the people need when it comes to climate justice, and ignore what corporate entities are telling them we need. That’s why a lot of people are feeling so disempowered, like they don’t have a voice. And if you’re severely disempowered your priority is not going to be caring about the environment.

In that sense, do you also use dance as a tool for empowerment?

Yes, the dancefloor for the queer and trans community has always been a space where people can connect with one another, express themselves, and find and promote love. And that’s really at the core of what we do: dance allows us to express ourselves in any means that we feel. At the same time, to remove barriers for empowerment is a very tough and complex issue, and takes a long time.

How can we make people feel more empowered to speak up for environmental topics?

There is a lot to be done. When it comes to climate justice one aspect would definitely be giving people access to education so they can make their own decisions based on informed and challenged perspectives. We also think that change starts with the individual. So a lot of the work that we do is about using movement to promote a type of introspection and reflection of what we as individuals can do in order to move this  movement forward.

Meet the next generation of environmental activists, like artist Wilson Oryema, here.

ACTIVISM,   INDIE NO 56,   INTERVIEW,   THE OUTDOOR ISSUE
Loading next Article