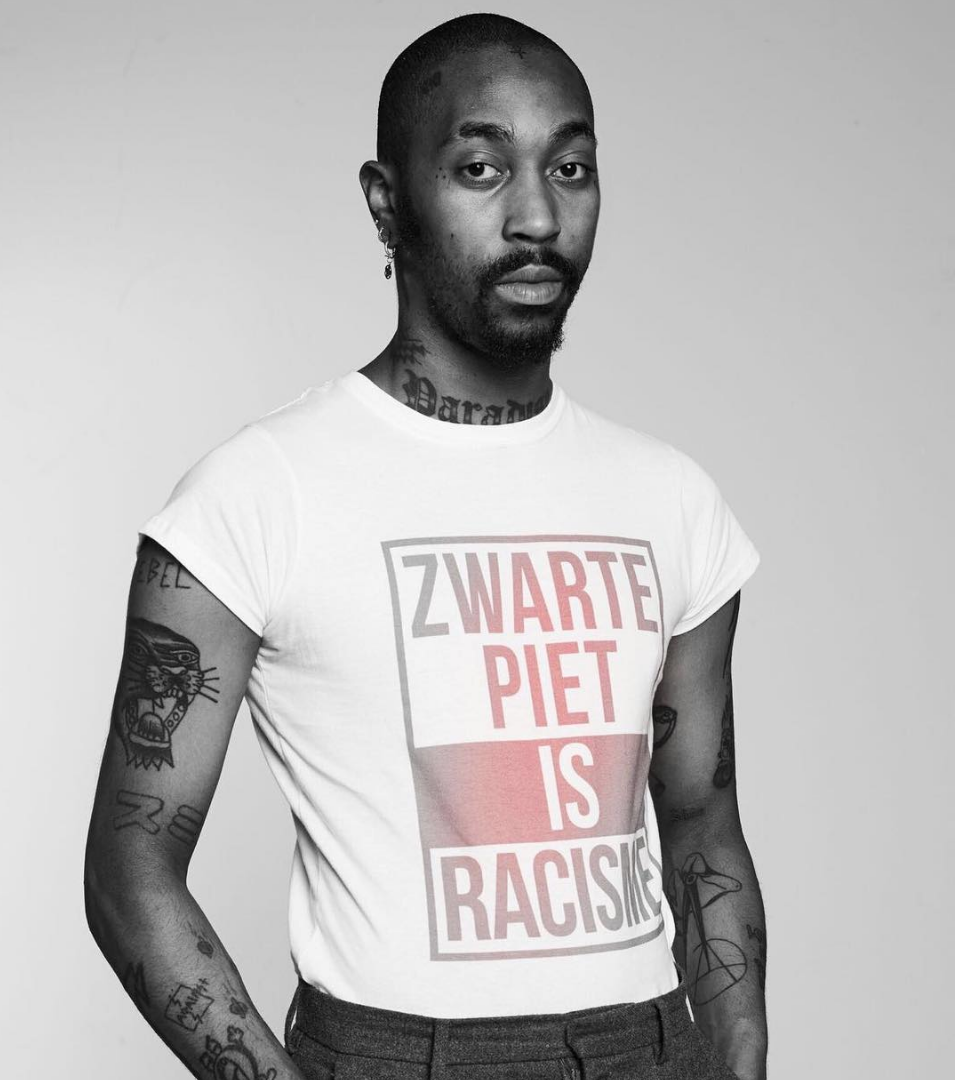 But not all traditions are rooted with positive intent. The internet this year is firing up a discussion on ‘Zwarte Piet’. Why the controversy? To fully understand, Zwarte Piet is a character featuring in traditional Dutch folk stories around Christmas time. Visit Amsterdam near Christmas time, and in between the twinkling lights and wafts of gingerbread, you may come face to face with something that doesn’t feel so Christmassy – a nice dose of institutionalised racism.

People for a long time now have been protesting the representation of this character in stories, let alone on the streets of Holland. Others, however, argue it isn’t damaging, just a tradition among many others. ‘Its a children’s character’ – isn’t this the biggest issue? And a glaring hypocrisy in Dutch culture –  a country known for its liberalism and inclusive attitude : what is being taught to the next generation? This situation has even been contested by the UN, who labelled it a ‘vestige of slavery’.

But 2017 has proven that people won’t put up with this damaging tradition any longer. A new campaign has blown up on the internet. It began back in 2011 when activist Quinsy Gario was beaten and arrested in Amsterdam for wearing a ‘Zwarte Piet is Racisme’ T-shirt. Hence the 2017 campaign : over 200 young people from writers, politicians and actors to models and musicians are taking the role of activists by launching a global social media protest. Invited by Zoe Bab, and photographed by Jasper Abels, participants were captured in the symbolic T. This protest comes after years of efforts by activists like Raul Balai, Jerry Afriyie and Quinsy Gario.

By 2018, lets hope that The Netherlands remembers its projected image as a progressive and tolerant place, and continues to distance itself from this exhausted colonial hangover, putting away the old to make way for the new.